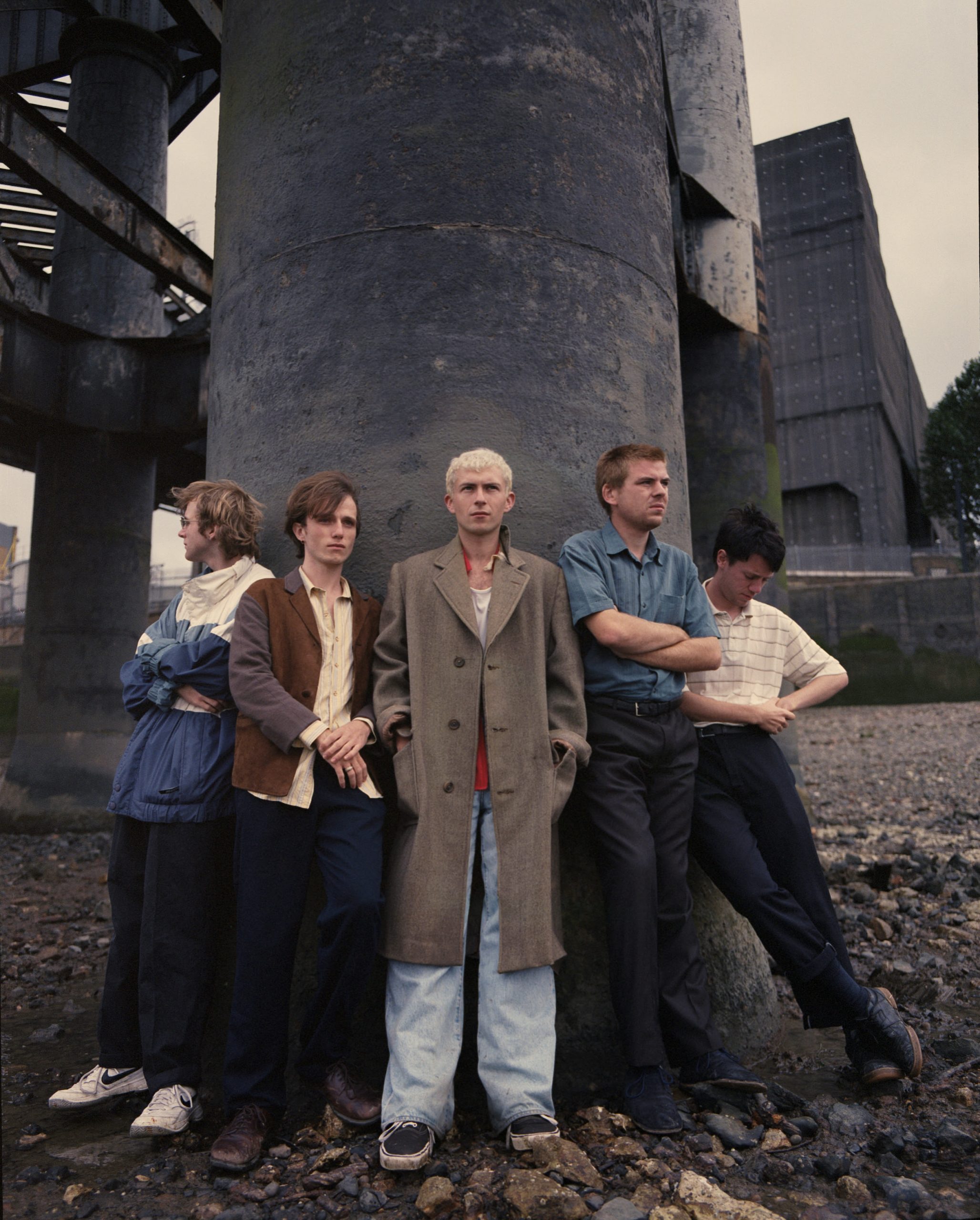 Shame’s sophomore album Drunk Tank Pink is looming, with release coming January 15th via Dead Oceans. They have just recently shared the lead single “Water in the Well” and have now returned with another new song with “Snow Day.”

The band wrote the album in the Scottish Borders, with rolling snow-covered hills making a backdrop for their writing. This is put on display on “Snow Day” another song that proves that the band have truly evolved since their debut offering, leaning in to their more math-influenced guitar bits and a more experimental atmospheric sound that feels like a mix of Black Midi, Women, and more.

It’s one of the band’s most ambitious recordings, as frontman Charlie Steen explains below:

A lot of this album focuses on the subconscious and dreams, this song being the pivotal moment of these themes. A song about love that is lost and the comfort and displeasure that comes after you close your eyes, fall into sleep, and are forced to confront yourself.

Enjoy the visualizer for the track which features drone shots from their time in the Scottish Borders recording.