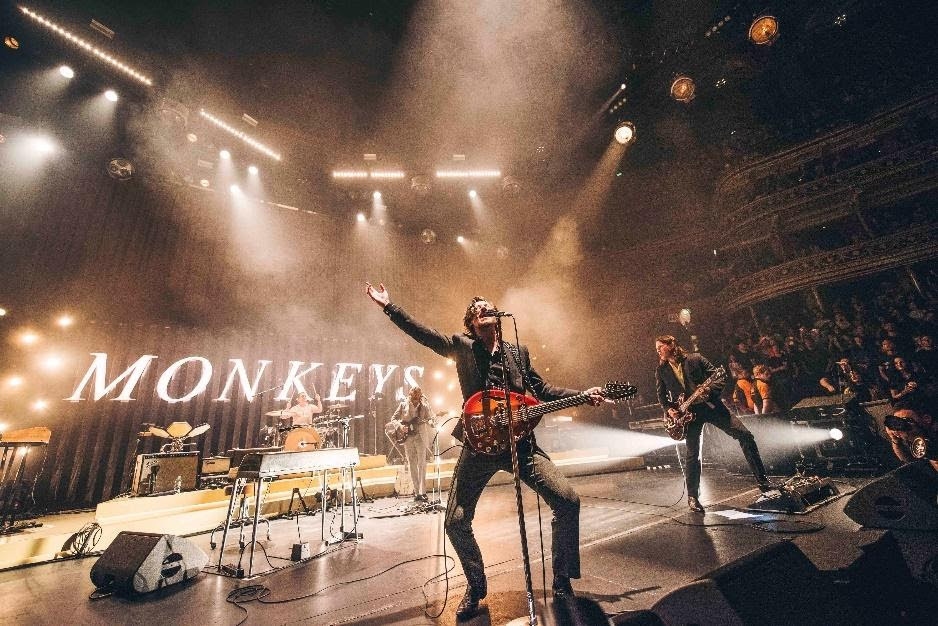 On Friday Arctic Monkeys will release their live album Live at The Royal Albert Hall via Domino Records, with all proceeds from the album will go to War Child UK.

They previously shared the performance of “505” from that show and today they have let go of a video for the performance of “Arabella” shot by frequent collaborator by Ben Chappell. The video was predominantly filmed at the band’s ‘Nuits De Fourvière’ concert in Lyon in 2018 and features live and exclusive behind the scenes footage.

Enjoy the video for “Arabella” now below.