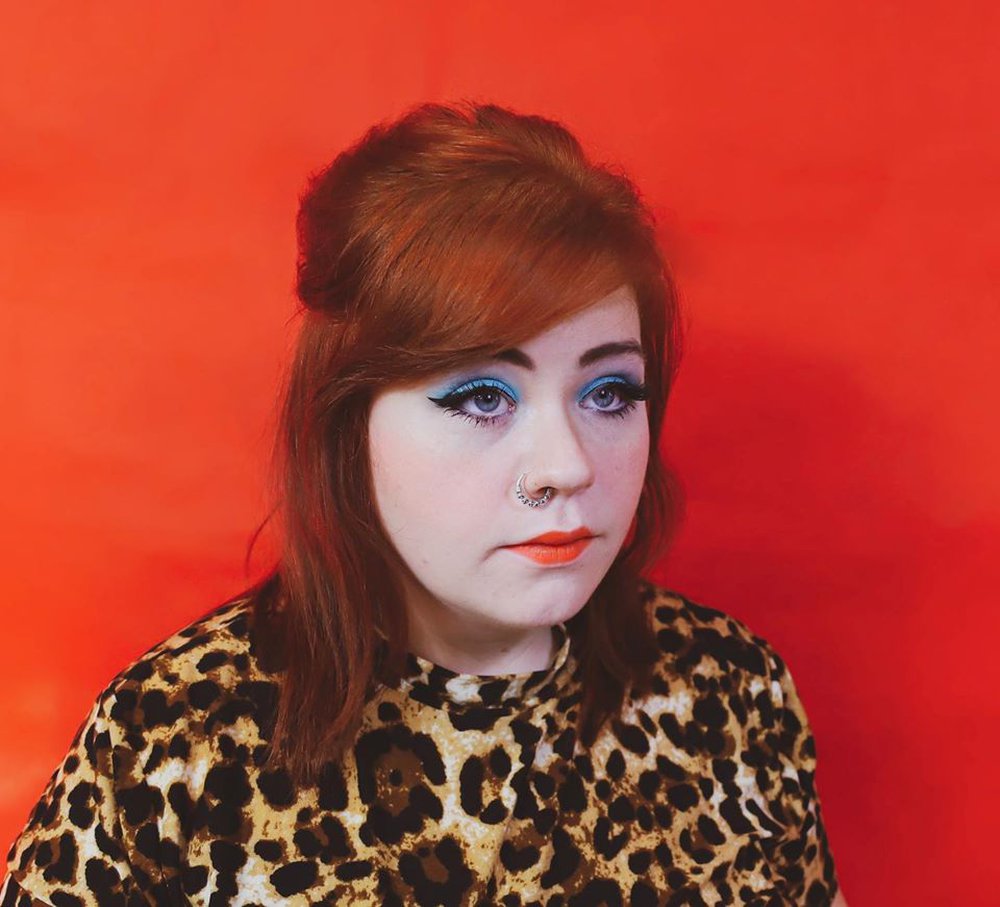 Back in September, we shared “Stop and Listen” the single from New York-based musician Abby Jeanne.

She’s since returned with an awesome take of Jefferson Airplane’s 1967 classic “Somebody To Love” which she included as the b-side of a recently released 7″. She captures the power of the original but also adding a soulful touch that is very much her own.

Blast her cover of “Somebody To Love” below.