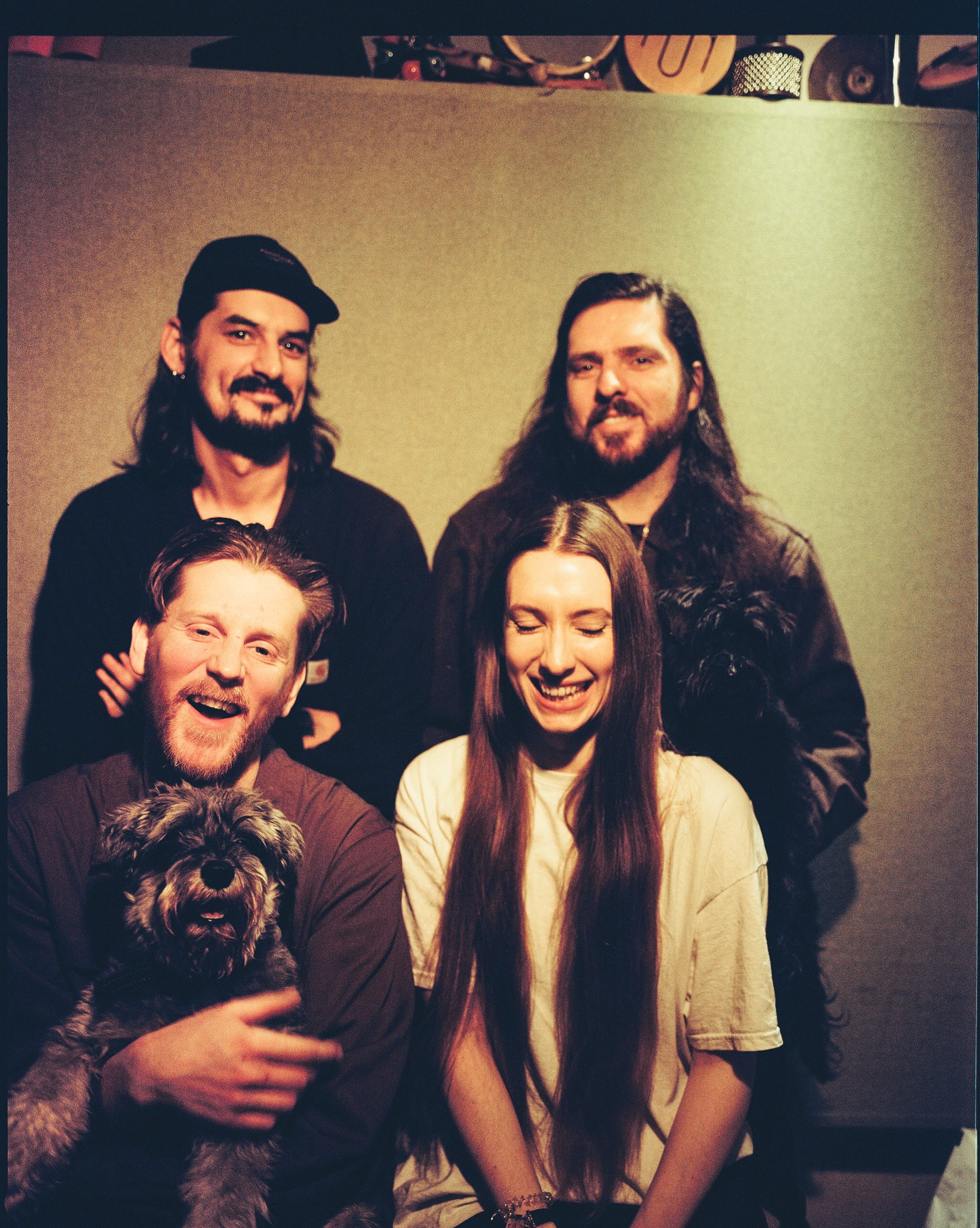 London-based band Dry Cleaning have shared their new single “Scratchcard Lanyard,” which also serves as their debut release with 4AD and should appear on their debut album, which is on the horizon.

The band has shared the creative music video for the song which marks the directorial debut of artist duo Rottingdean Bazaar (James Theseus Buck and Luke Brooks) which sees vocalist Florence Shaw singing in a miniature nightclub that is shot in a stylistic fashion.

The song itself is a compelling art-punk rock effort that has some sharp angular guitar riffs that perfectly set the table for Shaw’s delivery that feels like a mix between Protomartyr, U.S. Girls and Parquet Courts. All good things.