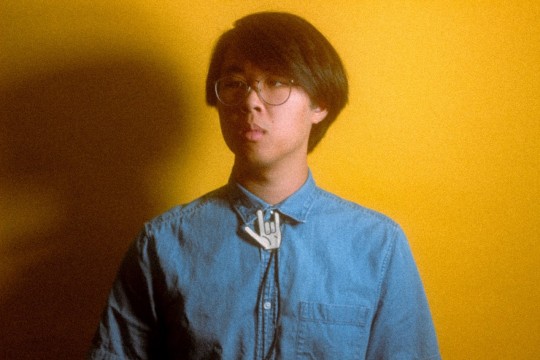 Ginger Root, the project of 24-year-old, Orange County-based artist Cameron Lew, is preparing for the release of his upcoming album Rikki, which will be released on October 21st via Acrophase Records.

It’s another colorful funky jam that taps into elements of indie rock, bedroom pop, chillwave and funk, reminding us in many ways of Toro y Moi from the summery chill vibes and the glistening vocal performance.

Enjoy a listen to the new track below.