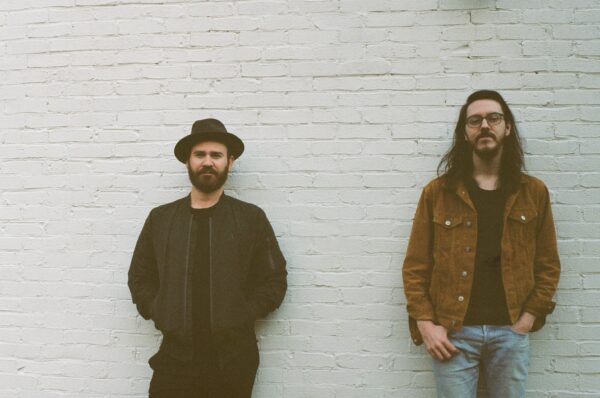 ØZWALD is the indie side project of lead singer and guitarist Jason Wade and Steve Stout of the band Lifehouse.

They have returned with their brand new single “For Polly Anna” the first single and title track from our band’s fourth LP in two years.

The track has an easy-breezy summery feel with a mix of some retro pop elements and classic rock, all made with a youthful shine that feels like a nice farewell to summer.

The band adds this description to the track, which you can stream below:

‘For Polly Anna’ is the first single and title track from our band’s fourth LP in 2 years. The song is semi biographical from Jay’s past and echos some scenes of some family drama from a long time ago… new fictional characters are introduced into the album as well.. so the album is loosely based on a true story with a through-line narrative. This is our first experiment in making a record in this way and we’re excited to share it with you.