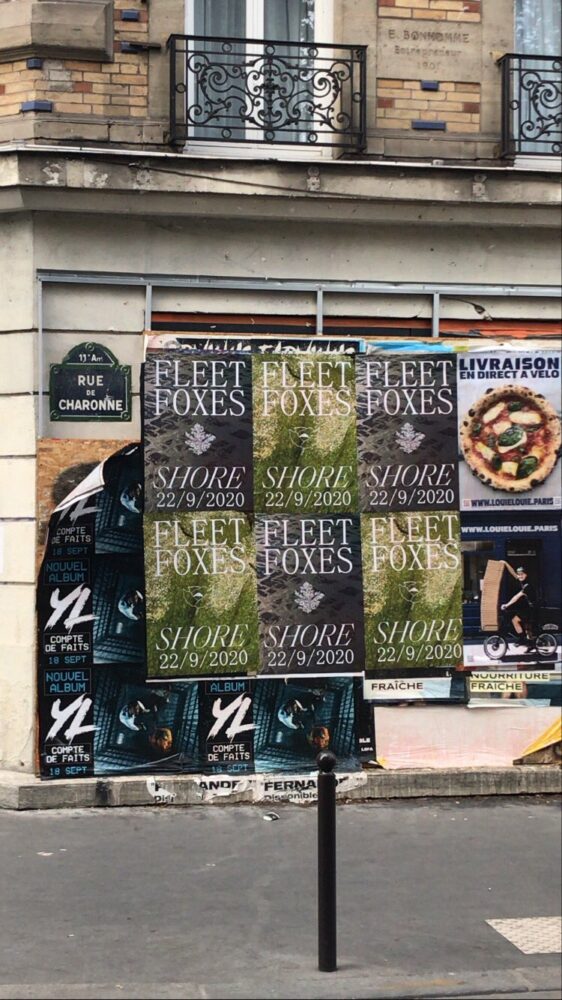 It looks like we may be getting a new Fleet Foxes album a lot sooner than we expected. The album looks to be entitled Shore and it looks to be getting a surprise release this Tuesday 9/22. Fans have been aware that an album was coming as Robin Pecknold has not been shy about giving us in-studio glimpses on his Instagram, but no one thought it would be coming this quickly.

Internet detectives on the indieheads reddit have noticed that posters of what is likely the new album as confirmed by Fleet Foxes’ Robin Pecknold himself on a band-related discord. It was there that it was shared that Grizzly Bear’s Daniel Rossen played on it as well.

This image has also been shared, which looks like the back of the album art with the tracklisting and that the album was recorded at a variety of locations in New York, Los Angeles, and France, including Electric Lady Studios and The Long Pond, the studio of The National’s Aaron Dessner. 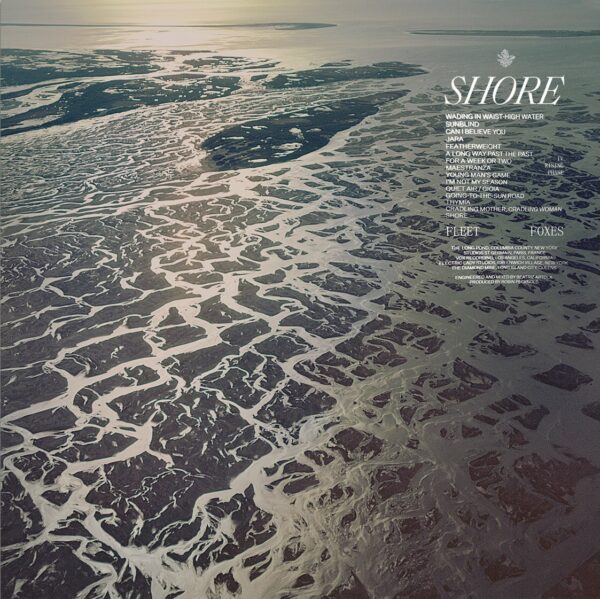 Stay tuned, looks like we should have plenty of more info and music to come in 48 hours or so. But 2020 just got a hell of a lot more interesting.