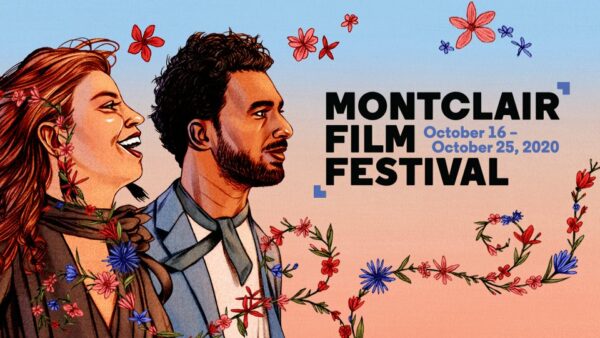 The 2020 edition of the Montclair Film Festival, which was delayed due to COVID-19, has announced its first batch of films that will play at the festival from October 16-25, and boy, is it a good one.

Chloé Zhao’s Nomadland, which just won the Gold Lion at Venice, will open the fest, while Regina King’s directorial debut One Night in Miami will close. Stephen Yeu’s Minari is the Virtual Centerpiece, while the fest will also show Francis Lee’s Ammonite (starring Kate Winslet & Saoirse Ronan) and Frank Oz’s In & Of Itself. The films’ will screen at the Carpool Theater drive-in, aside from Minari which will be shown digitally.

Stay tuned for more information regarding the festival, coming soon.