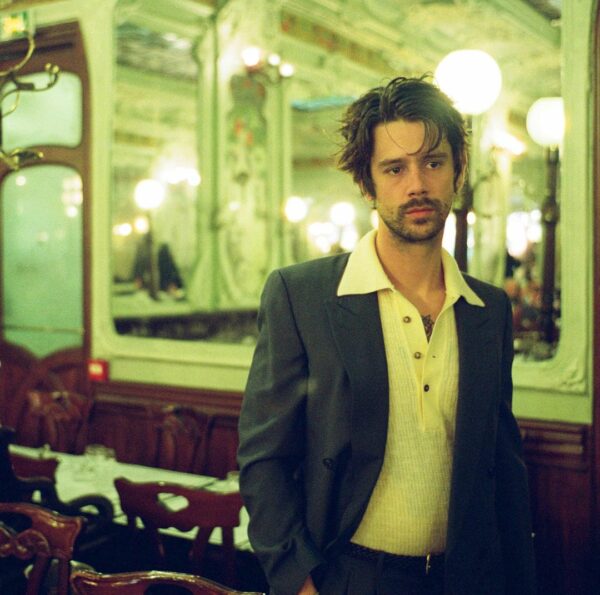 Canadian singer-songwriter Gaspard Eden has been prepping the release of his album Soft Power with the release of lovely singles such as “Soft Power” and “Pancakes.”. And now he’s followed them up with “Automatic Dreams.”

It’s a folk-rock song that packs a ton of power and a lush dreamy feeling that rises to the occasion. It’s got this understated power to it that gradually builds up, only heightening its emotional impact even further. It’s one of his dreamier offerings yet, a sonic territory that works well alongside the singer-songwriter’s style.

Enjoy a listen to “Automatic Dreams” below.