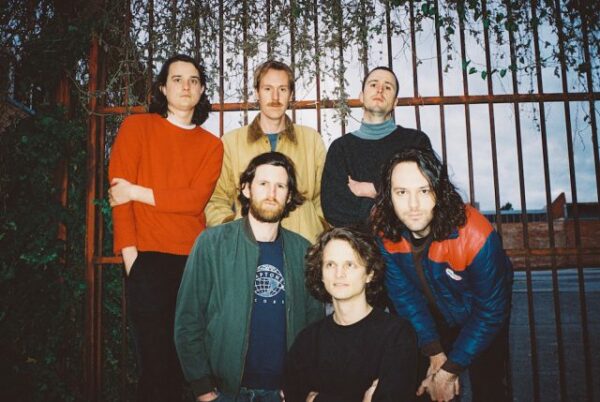 King Gizzard & The Lizard Wizard have had a bit of a strange 2020, sharing a few new singles without any news of an album (let alone two or three!) and they also announced that second drummer/manager/Flightless Records head Eric Moore was leaving the band to focus on the label.

Well, there is no further news on a new LP but today the band released another new song with the funky psych-nugget that is “Straws In The Wind” which features Ambrose Kenny-Smith on lead vocals. The song gets released with a hilarious music video directed by Jason Galea that features the band playing while a tornado passes through. Think Wizard of Oz, on a budget.

Enjoy the video for “Straws In The Wind” below.