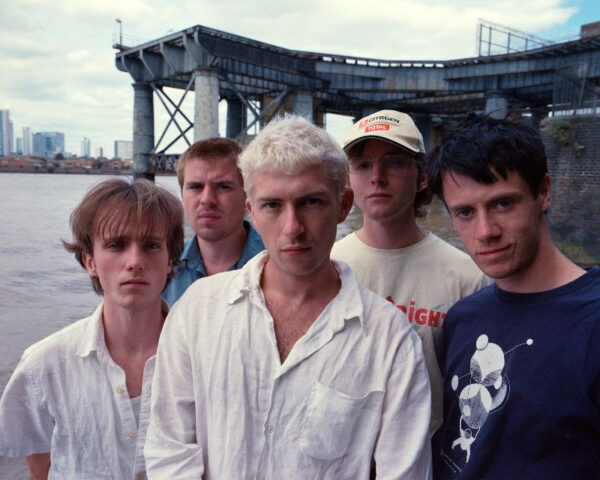 Shame have returned with their new single “Alphabet,” their first new music in the two years since the release of their acclaimed debut album Songs of Praise.

It was produced by James Ford and sees the band channel that punk-themed aggression in a brooding yet artful manner that sounds like them yet like a step-forward, the mark of a band well on the right path.

Alongside, the band have shared a Tegen Williams-directed video for the single, “capturing the unnerving nature of hypnagogic hallucinations and the distressing way the mind can play tricks on us while dreaming.”

“Alphabet” is a direct question, to the audience and the performer, on whether any of this will ever be enough to reach satisfaction. At the time of writing it, I was experiencing a series of surreal dreams where a manic subconscious was bleeding out of me and seeping into the lyrics. All the unsettling and distressing imagery I faced in my sleep have