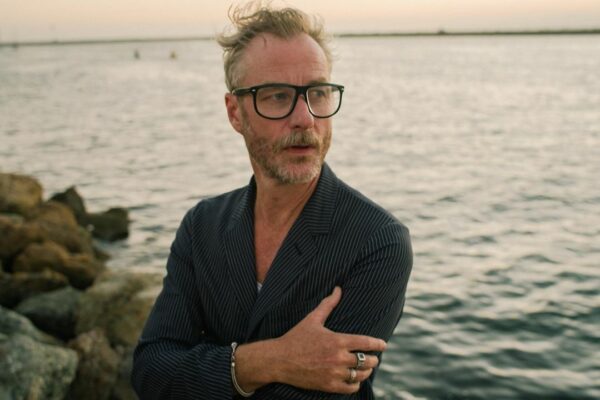 Matt Berninger, lead singer and frontman of The National, will release his debut solo album Serpentine Prison, on October 2nd via Book Records, the new imprint of Concord Records.

The track carries a light and easy-going nature, one that actually recalls some of The National’s early material, combined with the more refined songwriting and experienced touch as a now-seasoned veteran of the game as well as the more easy-going nature felt on his other side-project, El Vy.

Enjoy a listen to “One More Second” with the lyric video below. You can also pre-order the album on his newly launched webstore, with a limited vinyl variant and test pressings available to buy now.