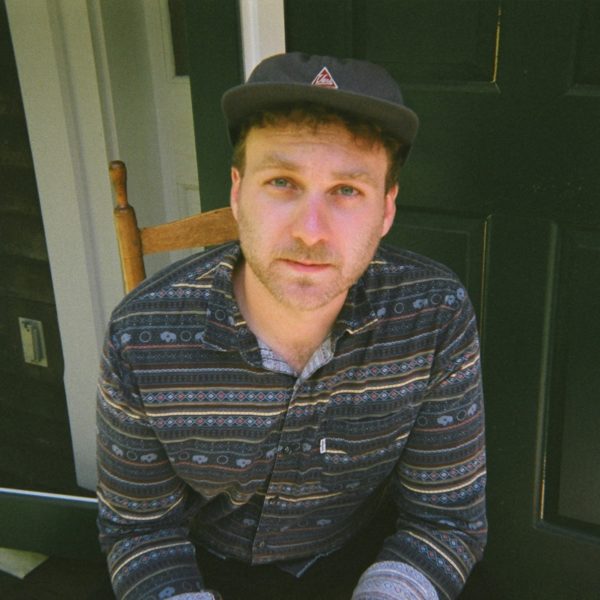 Cape Francis, the project of Brooklyn-based musician Kevin Olken Henthorn, has returned with his new single “Hunted,” taken from his upcoming album Plateaus, due out on Sleep Well Records, and following the previously shared “Home.”

“Hunted’ carries the theme felt on his previously shared track well, with a lush and atmosphere-heavy indie rock sound that feels like a dreamy mix of Youth Lagoon with some of the orchestration of The National.

Find a stream of “Hunted” below, along with a quote from Henthorn about the track:

This song is about being consumed entirely by your own neurosis to the point that you’re just a walking ghost. Too afraid of yourself to show any substances at all. It’s a self-inflicted type of haunting and it can detach you from the outside world.