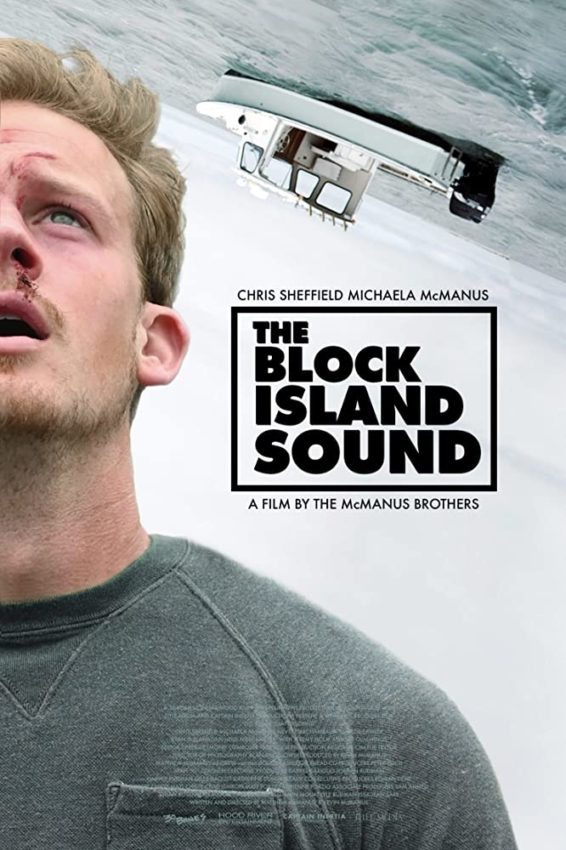 Something isn’t right in the waters of Block Island, Rhode Island. We quickly learn this when we see Tom Lynch (Neville Archambault) wake up in his boat confused about how he got there, why there are dead fish in his boat, along with other various objects.

Tom lives at home with his son, Harry (Chris Sheffield), who has been taking care of his father, whose behavior has become a bit more erratic. He’s become very forgetful and stares off into space, yet somehow manages to sail his boat mysteriously into the night. This brings home Harry’s sister Audry (Michaela McManus) and niece, Emily (Matilda Lawler) to help bring some stability.

But things only get stranger in the area such as 10 tons of dead fish arriving on shore, along with dead birds dropping from the sky like flies. All of this along with Tom’s odd behavior seems to be connected and it’s up to Harry to figure it all out before this strange mysterious force consumes them whole.

The mystery of The Block Island Sound, the new feature from brothers Kevin & Matthew McManus plays out like a mystery-horror Manchester By The Sea. Not just because of the location, but the root of the film is a familial drama where siblings have to figure out a way to cope through pain together, instead of suffering alone. This is what the isolating Harry has done his whole life. He begins boozing even heavier than normal as he tries to shuffle through the strange events that cause his best friend, his father, to act like a distant stranger.

The McManus brothers frame it all with a confident hand, playing into a brooding sense of horror and dread that is more of a lingering atmospheric force than the typically overplayed Hollywood hand of cheap jump scares. This is the strong suit of the film, which does a pretty good job of lingering this mysterious force as bait in front of the audience. This element is propped up by Paul Koch’s well-designed score which amps up the lingering tension and dread.

The production’s low budget helps keep the mysterious force at arm’s length, the reveal feels like too much of a let down without resolving enough of the familial aspects in a satisfying way. Meanwhile, the familial drama is drawn up a little too typically to resonate in the way that is intended. The actors do their best with the material given but it’s not enough to stand out in a more fresh manner.

All the performances are solid and steady but the only particular shining star was Michaela McManus, who is tasked with a few different emotional arcs and beats and does so in a subtle manner that always showcases empathy and understanding.

The Block Island Sound features some memorable atmospheric dread and a few standout creative sequences but it lacks enough bite as a horror film and feels uneven when it comes to the emotional arc of the dramatic moments. It ends up being a solid enough indie horror-thriller, one that never quite finds completely solid footing.

The Block Island Sound is screening as part of the virtual 2020 Fantasia Film Festival and doesn’t currently have US distribution.