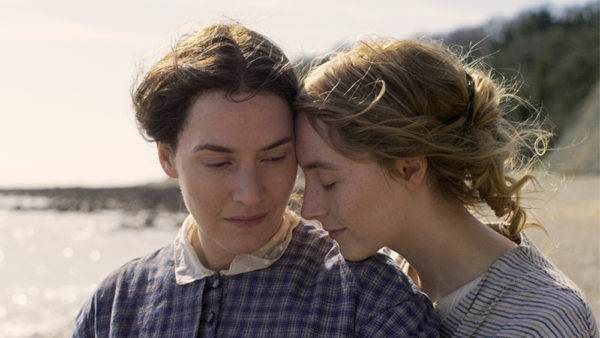 Winslet stars as acclaimed but overlooked fossil hunter Mary Anning who has the task of mentoring a young woman played by Ronan. They spent a lot of time together and develop an intense relationship, altering both of their lives forever.

Ammonite is one of the first “Oscar bait” movie trailers released, which means that awards season is about to kick off. We don’t know how it will all go down in such a weird and uncertain time but we look forward to seeing how the film plays out. It’s probably a rather safe bet to assume that both Ronan and Winslet are looking at nominations.

What is also noteworthy is that it will be released by Neon, who in recent years has emerged as a real Awards season force – they also produced a little movie called Parasite.

Ammonite will be released (in some way, shape, or form) on November 13th. Enjoy the trailer below, along with the official poster. 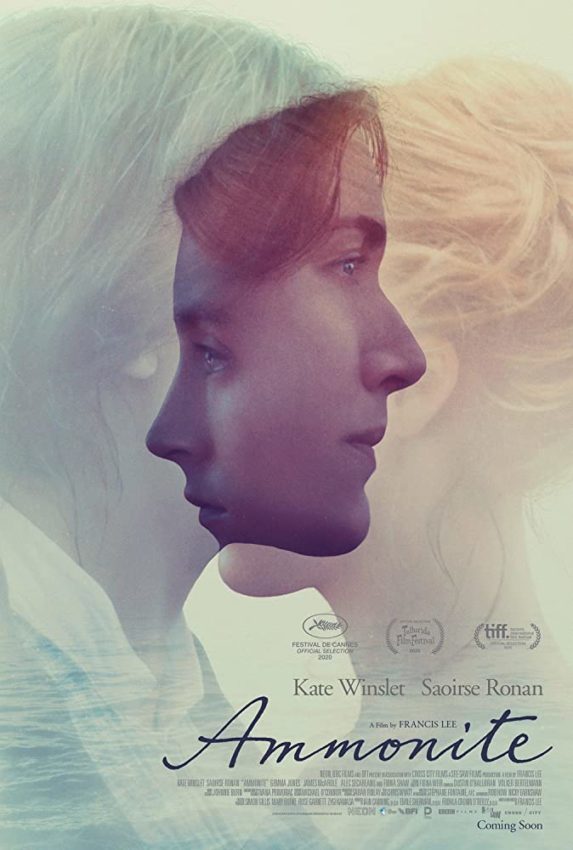