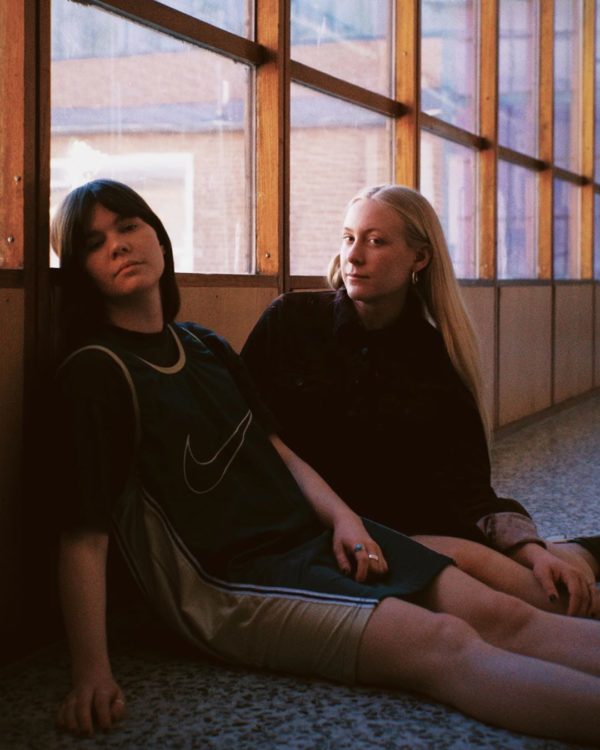 Dog Park is the Gothenburg-based duo of Johanna Ekholm and singer Annika Marmén who channel a lot of classic folk elements on their lovely debut single “Act As If.”

It’s hard to believe this is their debut album as it sounds like the sort of well-crafted folk songs that take years to craft. It comes across with so much warmth and generosity that taps into something so raw and real that just can’t be faked.

There are traces of fellow Swedish folk duo First Aid Kit, but the band taps into a more refined and slightly atmospheric journey that seperates them onto their own distinct path.

Enjoy a description of “Act As If” from the duo below, along with a stream of the track.

This song is about being in a relationship that you know is going to end someday, and that you will be the one to end it. But for now you try to surpress it and be in the moment, and pretend that you don’t know that there is an end.