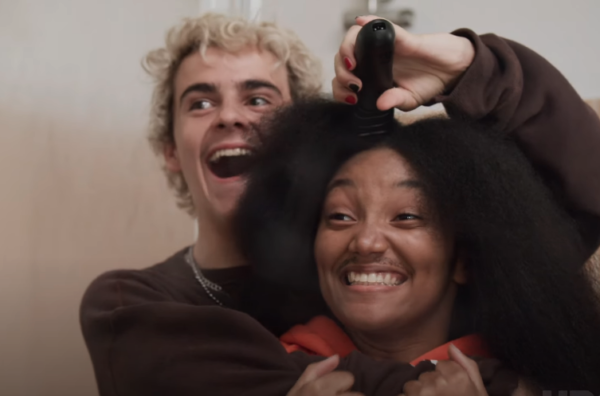 Luca Guadagnino is coming to HBO with the new limited series We Are Who We Are. The series sees a 14-year-old named Fraser (Jack Dylan Grazer) who moves from New York to an Italian military base with his mothers (Chloë Sevigny and Alice Braga) where he forms a friendship with Caitlin (Jordan Kristine Seamón) another American who has been living on the base for years with her father (Kid Cudi). Their friendship becomes tested as they come of age on the base.

HBO has just shared the first teaser trailer for the series, which looks every bit as cinematic as you’d expect from
Guadagnino, who has already proven he knows how to make a series about complicated love during summertime with both Call Me By Your Name (revist our review here) and A Bigger Splash.

We Are Who We Are will premiere on September 14th. Enjoy the teaser trailer below.