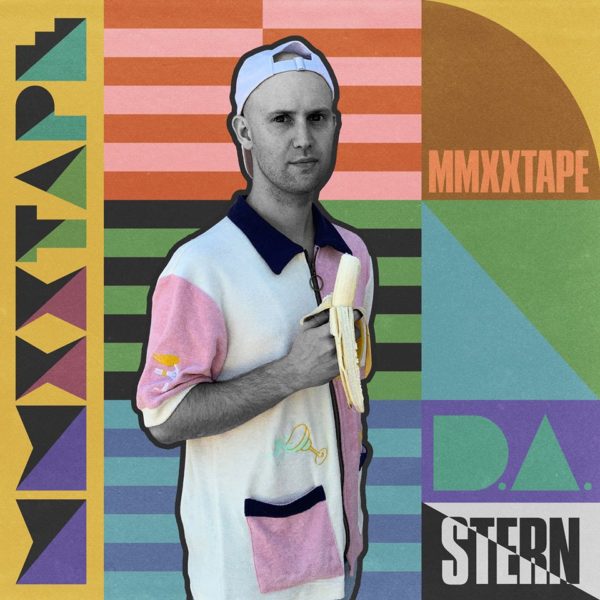 D.A. Stern has returned with a cover of Weird Al’s “Since You’ve Been Gone” that features Dams of the West, the project of Vampire Weekend’s Chris Tomson.

The track is given a jazzy dreamy take that almost feels totally reimagined in a fresh exciting way.

The cover is off his upcoming EP Mmxxtape, which will be released September 25 and features covers and collaborations with artists such as Fat Tony & Colleen Green, Alex Winston, Ben Hozie of BODEGA and more.

About the cover D.A. Stern says:

I love “Weird” Al. Love him. A lot of people appreciate him and his character but I believe he is an unheralded contributing factor for many people’s eclectic tastes. If you listened to a “Weird” Al record at a young age, you could have been hearing (and liking!) alternative rock, rap, country, doo-wop, polka, tin pan alley, Top 40 pop, etc. and I think that’s a very positive impression to be made during one’s formative listening years. I also think his non-parody originals contain a treasure trove of insight; he is an underrated writer who assembles musical building blocks, á la, say, Adam Schlesinger, to perfectly signify style and genre. I wanted to cover a few of my favorite of his originals, in homage, and put new spins on them.

How do you make a video for a “Weird” Al Yankovic song? Steal somebody else’s video. How can you do it safely during the early days of quarantine? Use Coldplay’s video for “Yellow” as your source material.

Enjoy the music video for “Since You’ve Been Gone” below.

D.A. Stern · Since You've Been Gone feat. Dams of the West