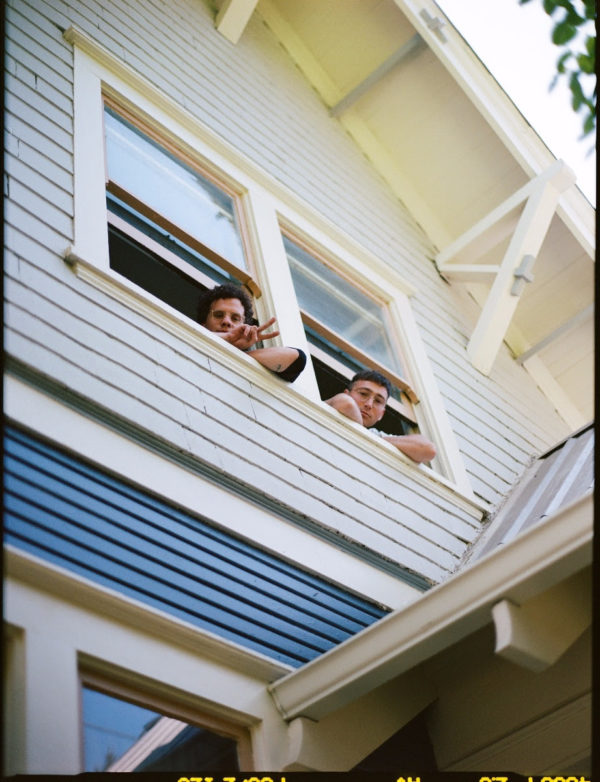 This year has seen Whitney drop some new covers, which has led up to their newly announced covers album, Candid. The 10-song collection of covers will be released on August 14th via Secretly Canadian. The album will feature covers featuring songs from the likes of Kelela, David Byrne, John Denver, SWV and more.

Along with the announcement comes the latest cover shared, The Roches’ “Hammond Song” from their 1979 debut album. The track fits perfectly with Whitney’s style and along with the previously released covers of Denver’s “Take Me Home, Country Roads,” the album is shaping up to be a nice bit of light summer listening.

Enjoy their cover of “Hammond Song” below.