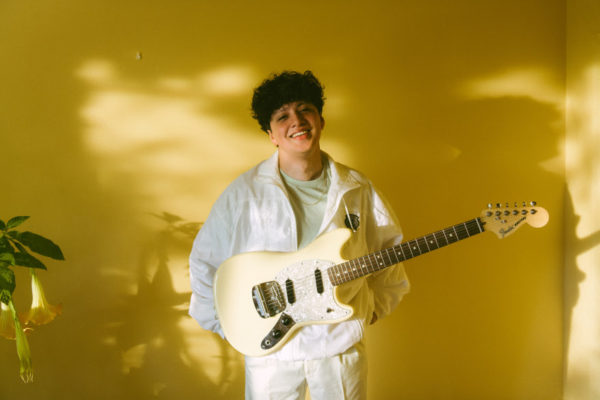 It’s the second release from his debut album Wachito Rico, which is out on October 23rd via 777 Music and follows first single “Hey Girl.”

It’s an expansive pop effort from Boy Pablo who continues the chill sounds that he showcased on his early releases, reminded of a more modern day era Mac DeMarco. But “Honey” sees him expand his sound into a new direction, one of more colorful psych elements that actually reminds a bit of Tame Impala.

Find both “Honey” and “JD’s song” available to listen to below.