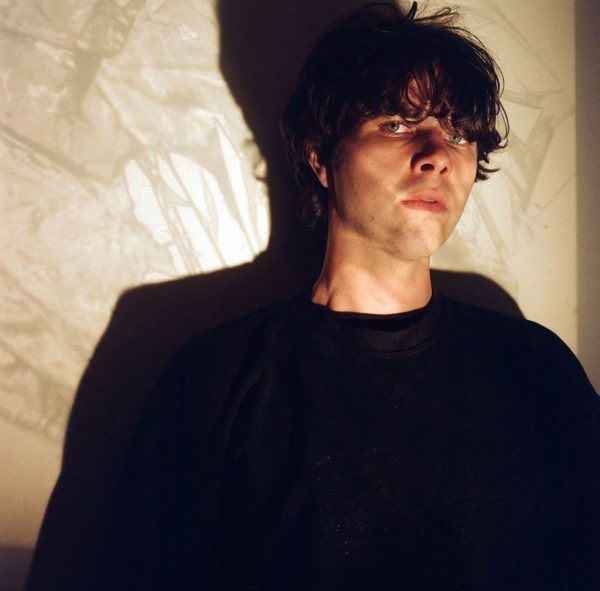 Ivan Mairesse is a songwriter living in Los Angeles who makes music under the moniker Sagittaire. He’s preparing the release of his upcoming debut album Lovely Music. The album is a collection of songs written after surviving Oakland’s Ghost Ship fire.

“Soy Something Nice” is the lead single from the album, a lovely honest track that captures a heartfelt and passionate sound, with a folk-rock influence that is carried out in a more polished rock and roll fashion that calls to mind the work of artists such as Cass McCombs.

Find “Say Something Nice” streaming below.