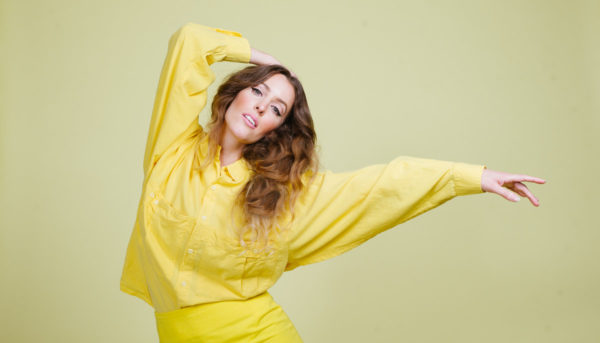 Marie-Clo is a singer-songwriter from Ottawa, Ontario who has just released her brand new single “Trophy Wife.”

The track was actually originally written as a ballad but went into different shifts until its final version which is a lush dream-pop sound that takes on some heavy themes, such as the “first-hand objectification, double standards, emotional abuse & unsettling normalcy around sexist behaviors within the industry her partner thrived in.”

This powerful message is captured in both an emotional fashion as well as an effective sonic one that hits home in a genuine and convincing fashion.

Take a listen to “Trophy Wife” below.