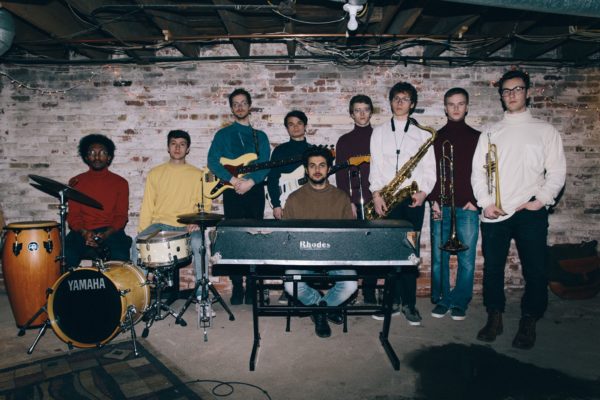 The Saplings’ is a collective of musicians who moved to Brooklyn from Rochester, New York. Together the band “mashes up oddball indie songwriting with soul, jazz, funk, and pop.

They’ve just released their brand new single “Control Ya,” their first self-produced, fully co-written track that they churned out after their transition moving to Brooklyn.

“Control Ya” grooves along at its own pace, with a mysterious rock sound that has its hand in multiple genres yet finds a lane entirely of its own. Mixing rock and roll with electronica and some jazz influence, “Control Ya” is a memorable listen for many reasons.

You can find the music video for “Control Ya” available to watch below.

The Saplings · Control Ya