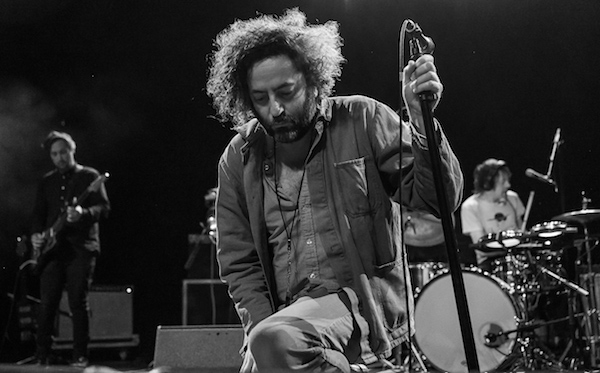 Dan Bejar’s Destroyer returned with their typically excellent new album Have We Met earlier this year via Merge Records. 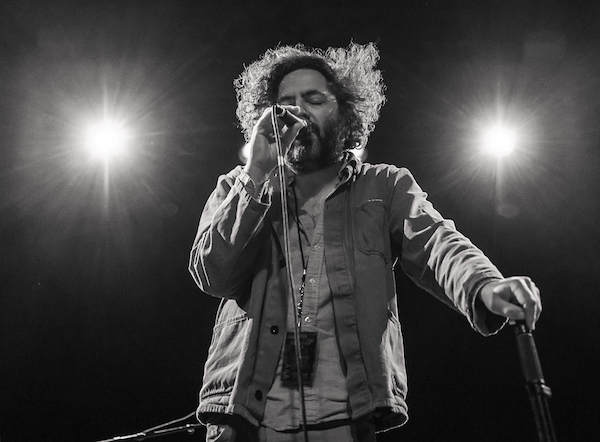 On March 7th he and his band brought their tour in support of the album to Brooklyn for a performance at Brooklyn Steel, just before the Coronavirus really took over and shut down live music as we know it. They performed a cover of Lou Reed’s “Ecstasy” and were joined for a few select songs by Eleanor Friedberger as well.

Our photographer Brian Berson was there to capture photos from their performance, all of which can be found below along with the setlist. 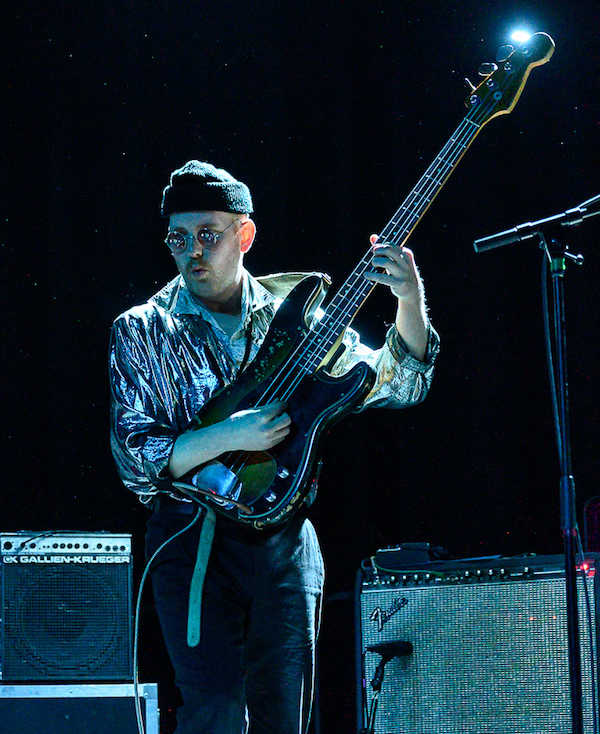 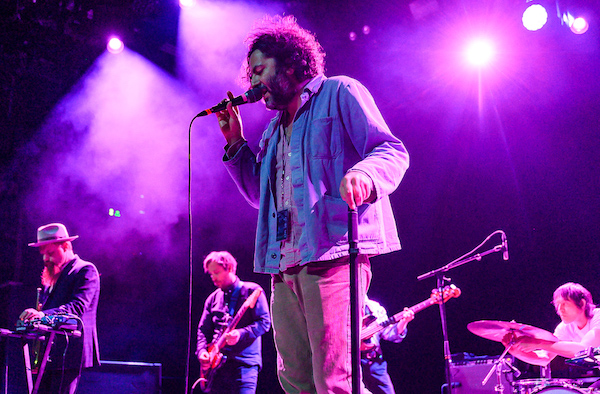 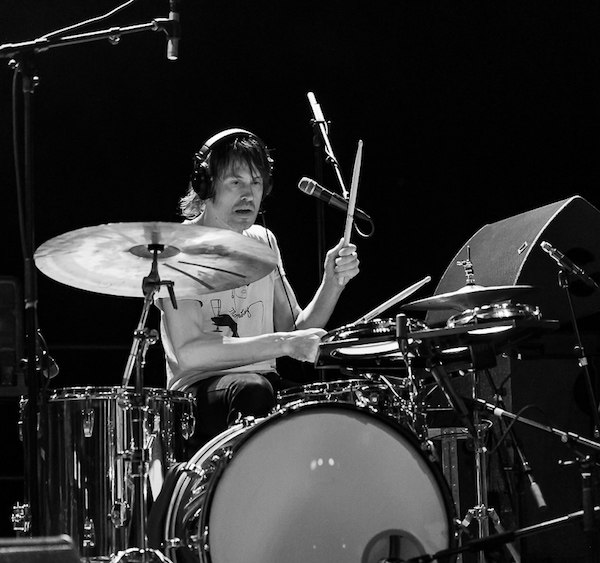 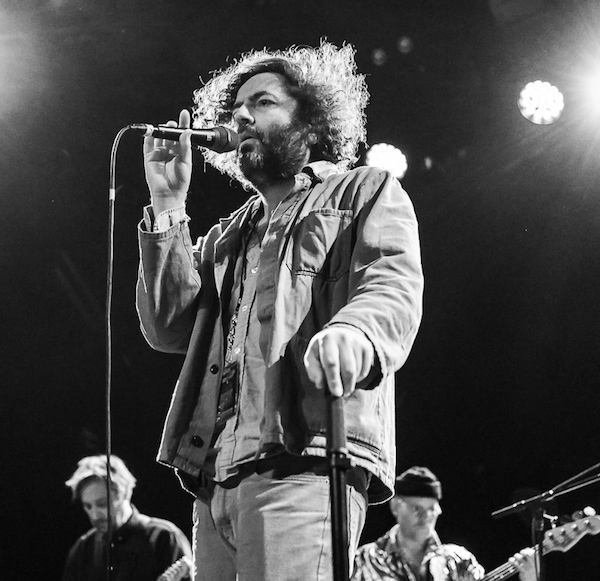 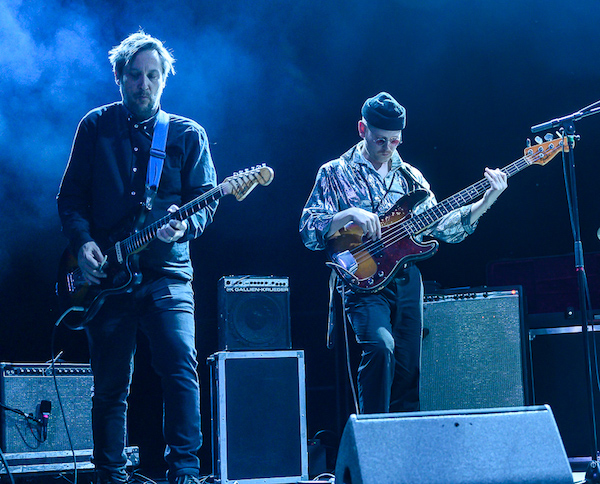 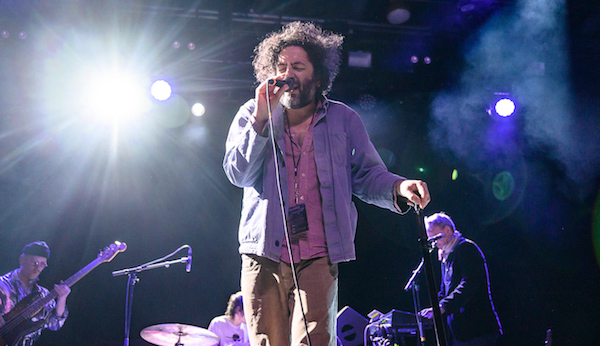 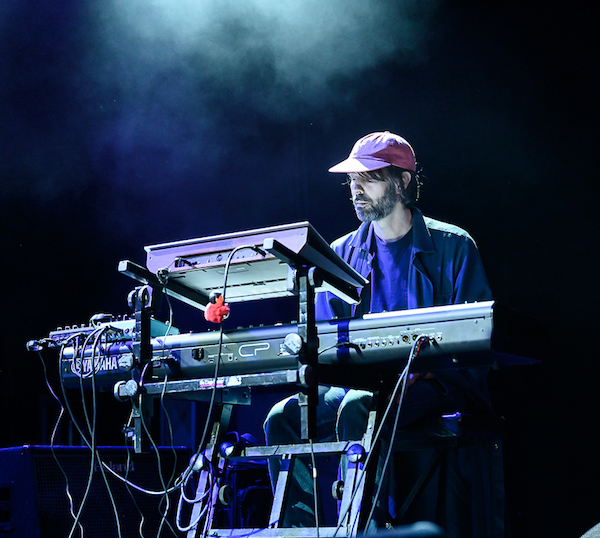 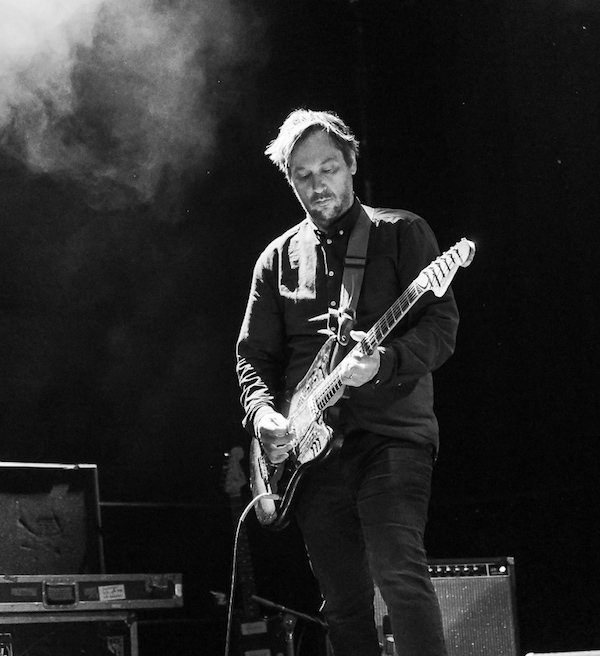 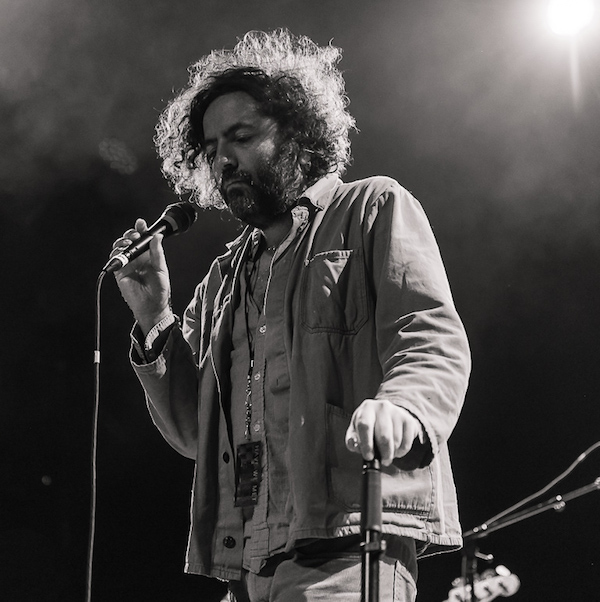 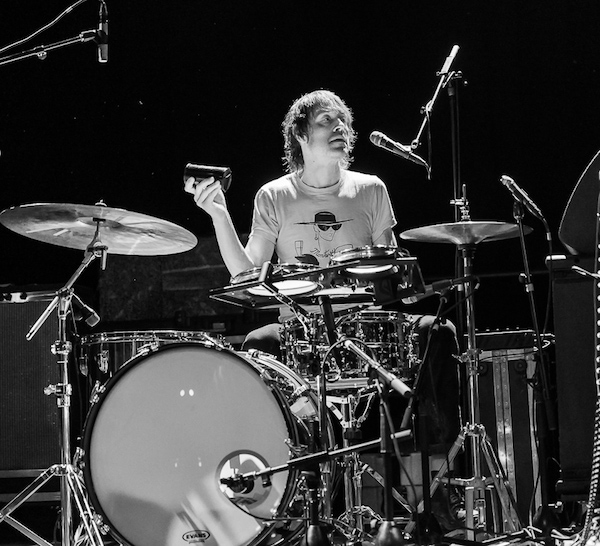 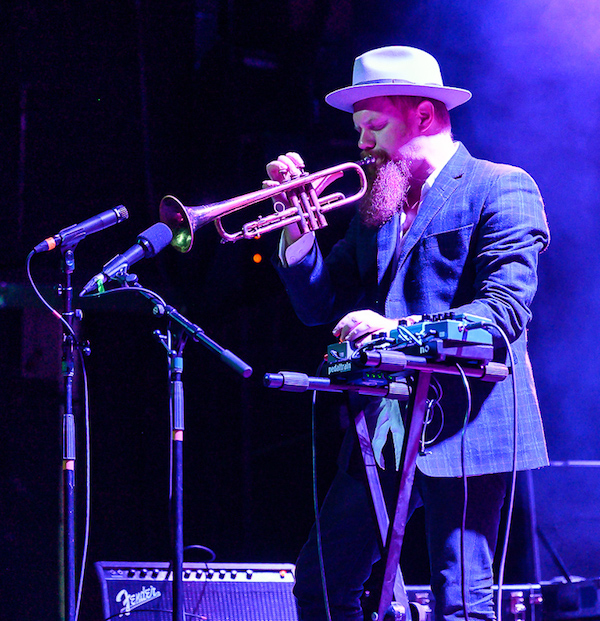 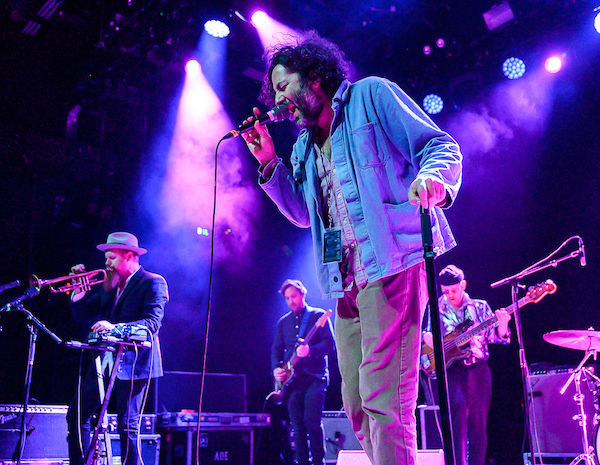 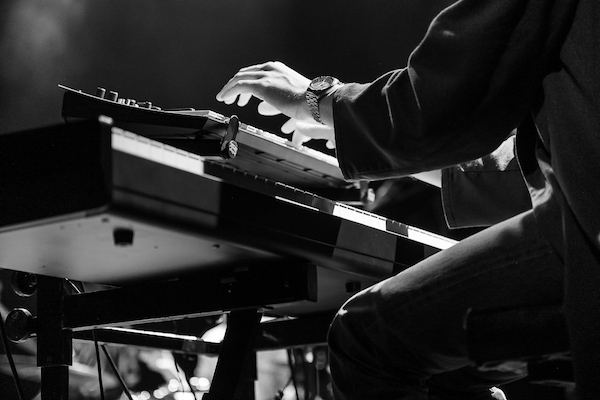 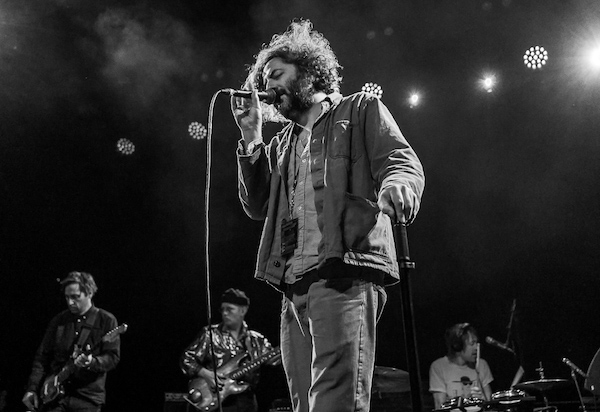 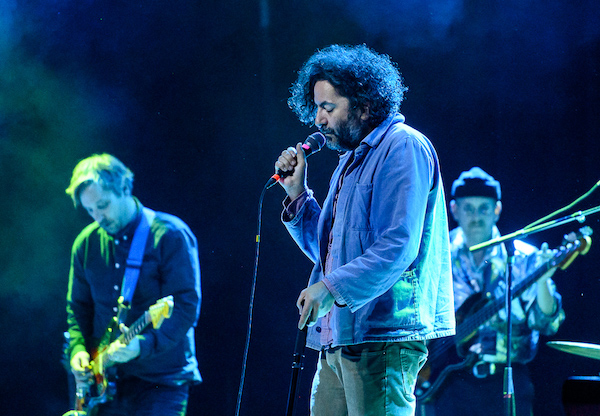 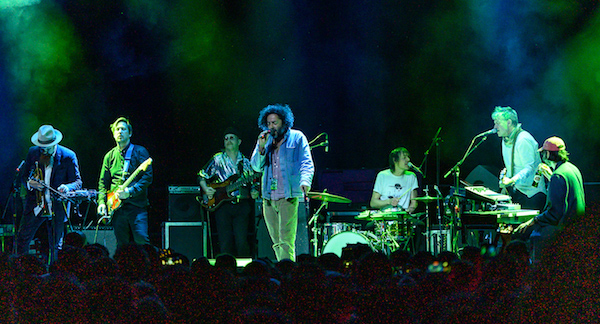 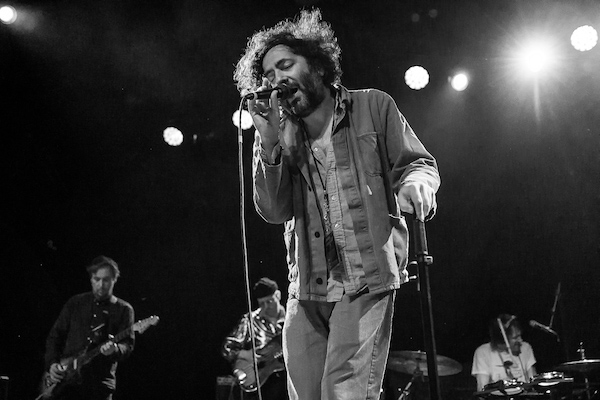 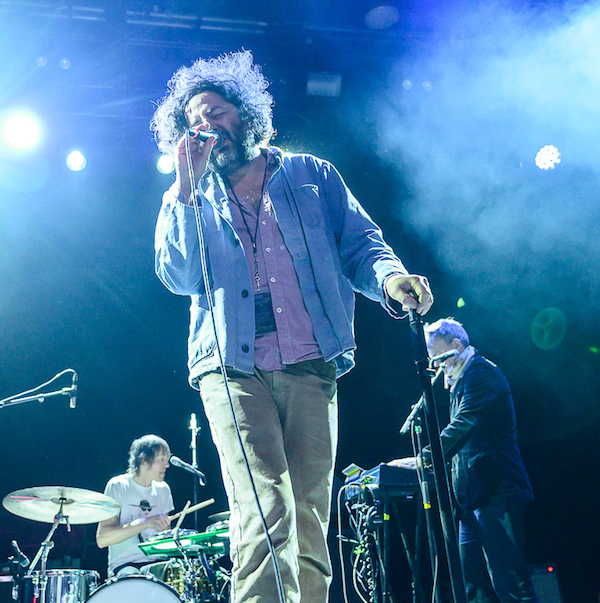 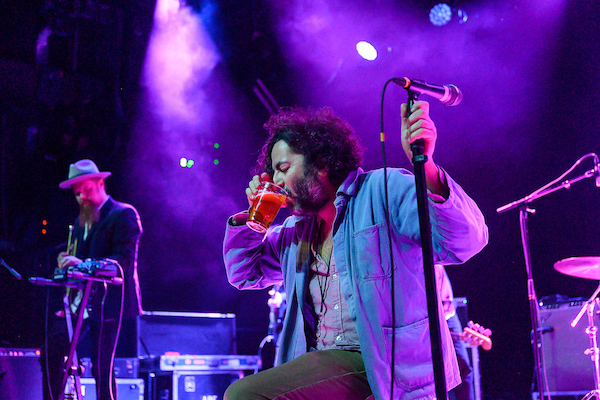 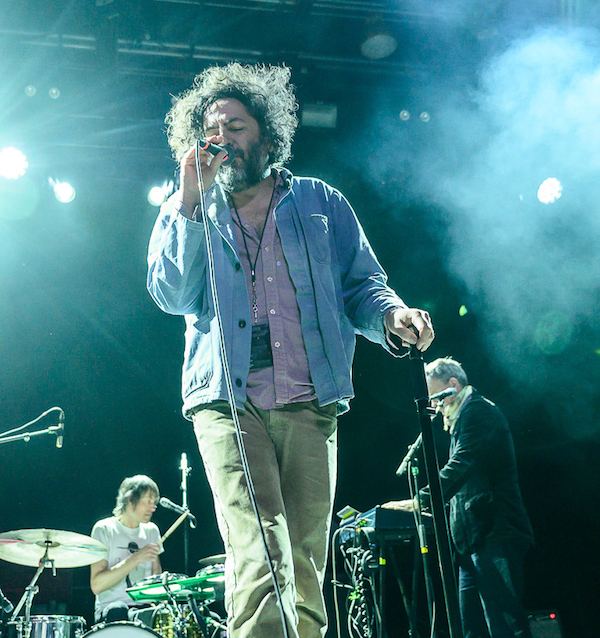 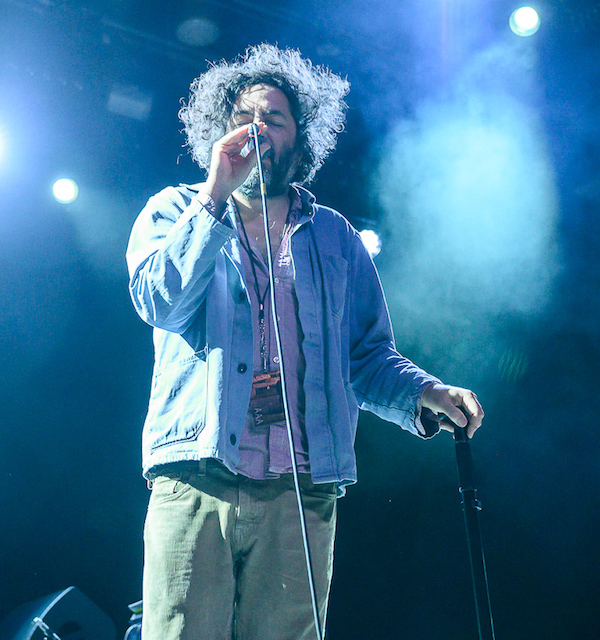