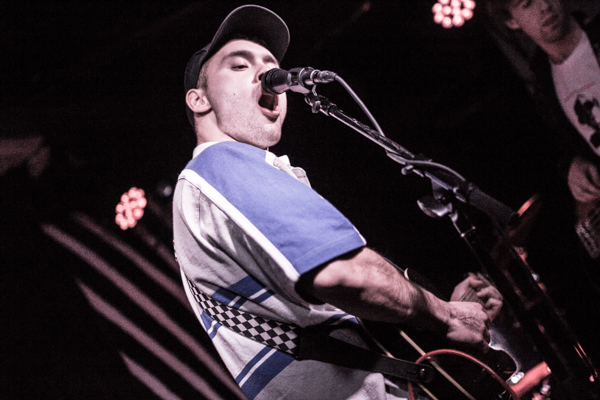 Australia’s Shady Nasty performed at New York’s Club Lola as a part of The New Colossus Festival, days before New York City really began to slowly shut down due to the Coronavirus.

Our photographer Taryn Alper was there to capture photos from all four performances, all of which can be found below. 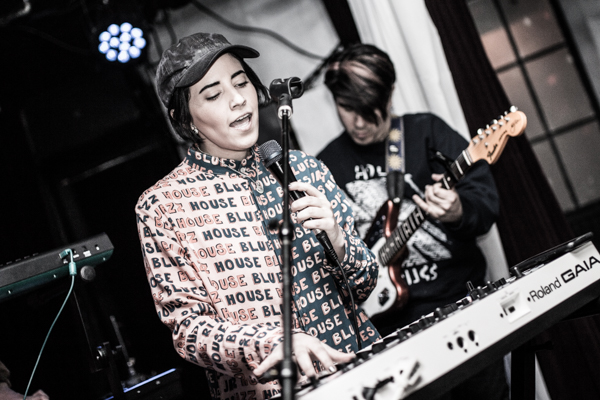 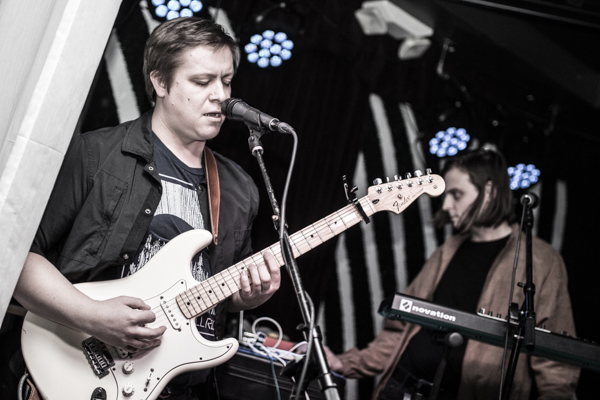 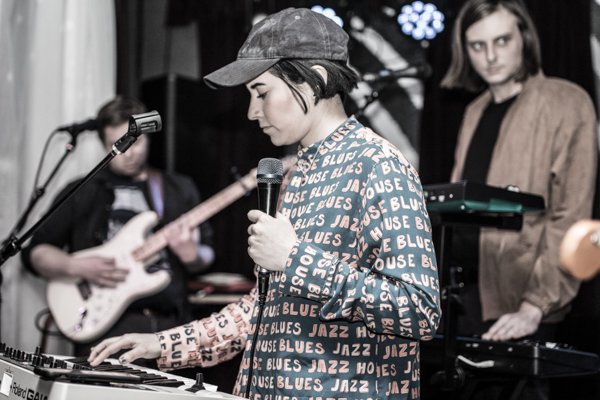 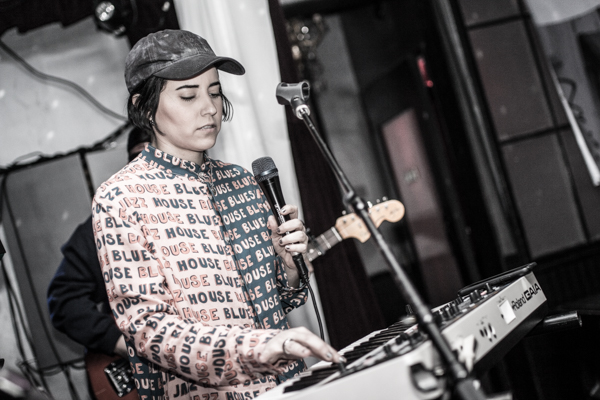 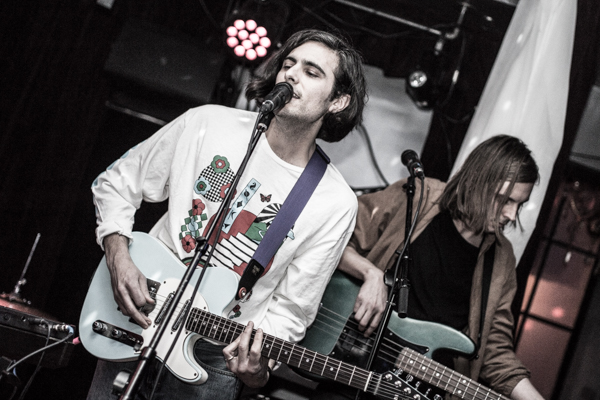 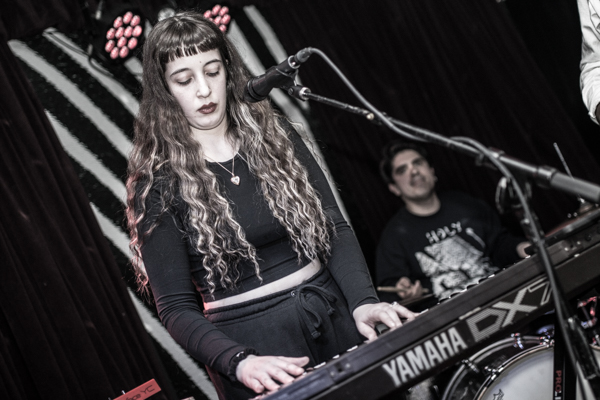 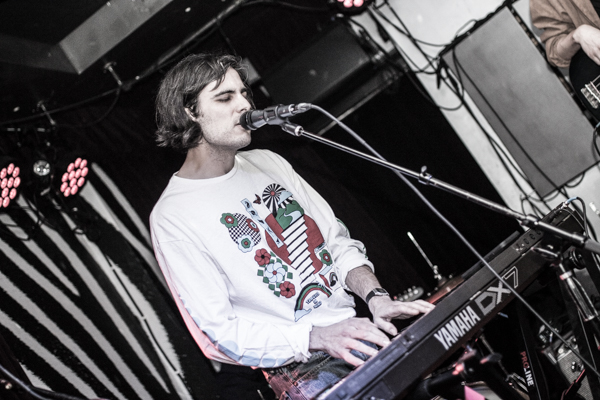 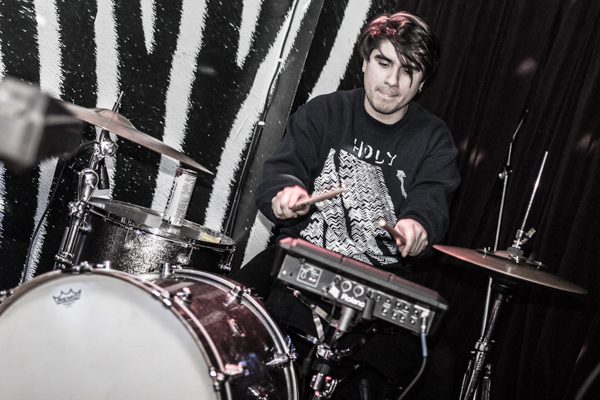 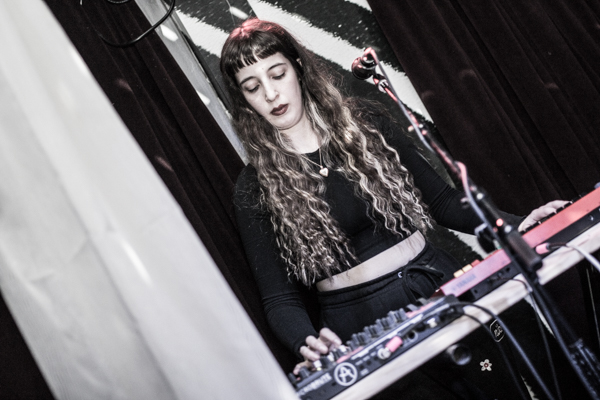 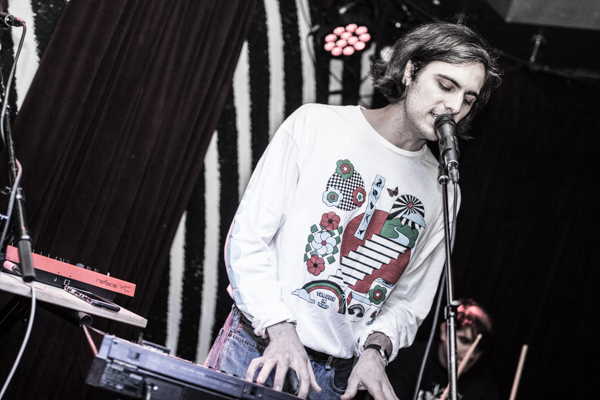 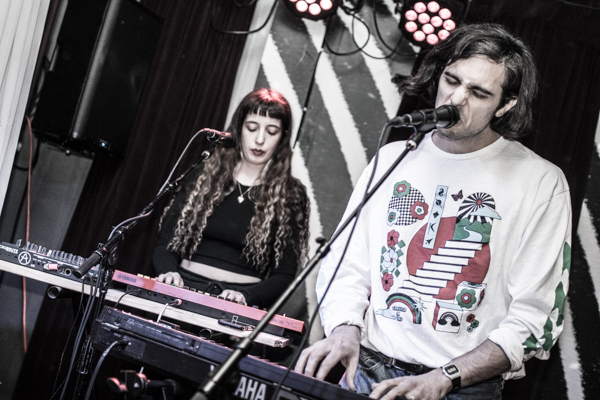 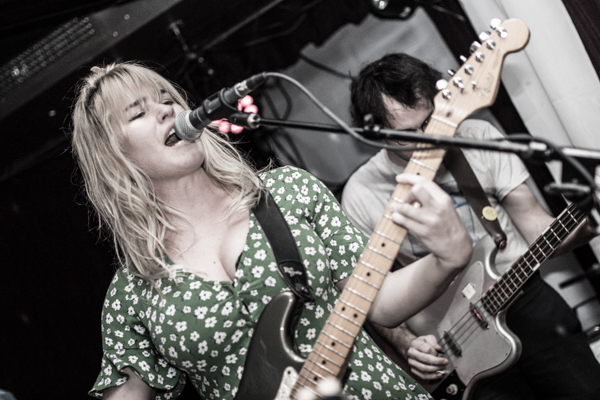 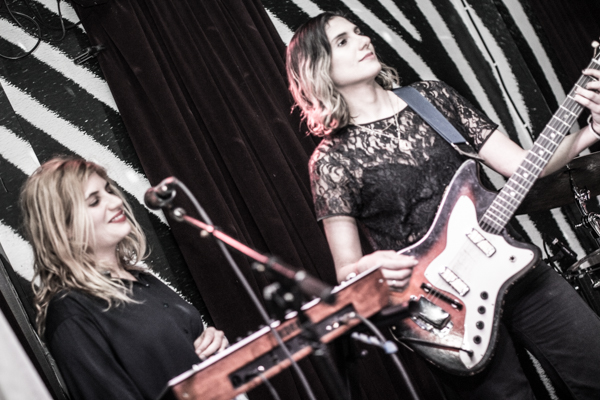 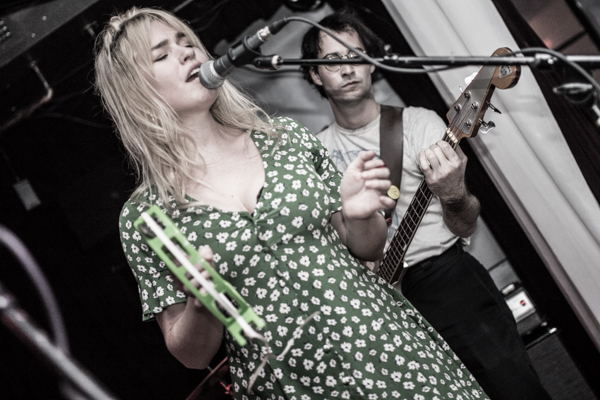 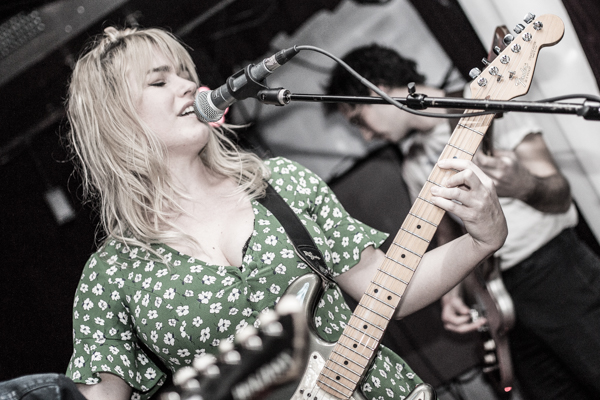 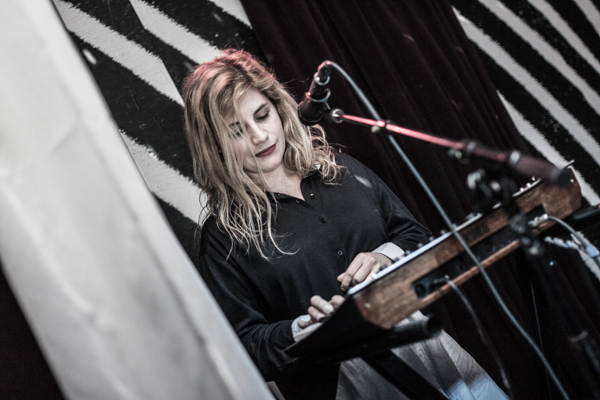 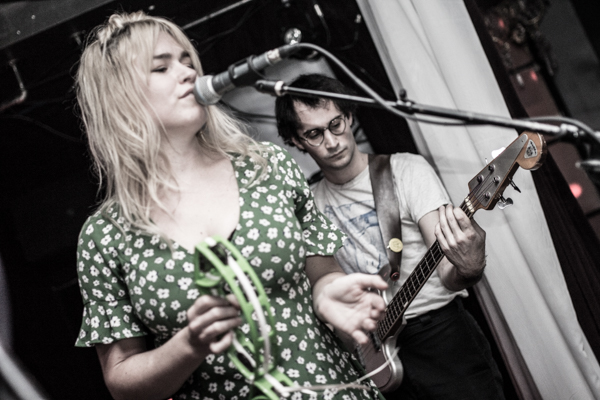 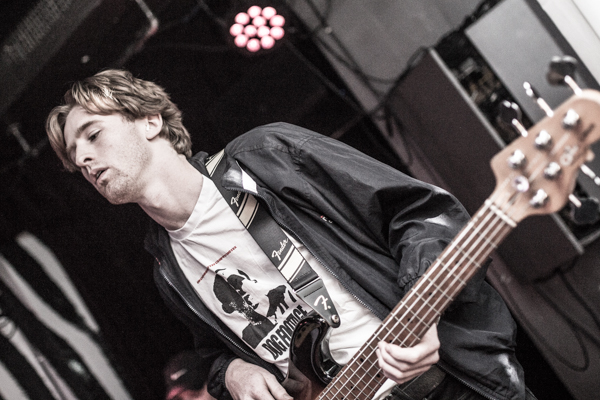 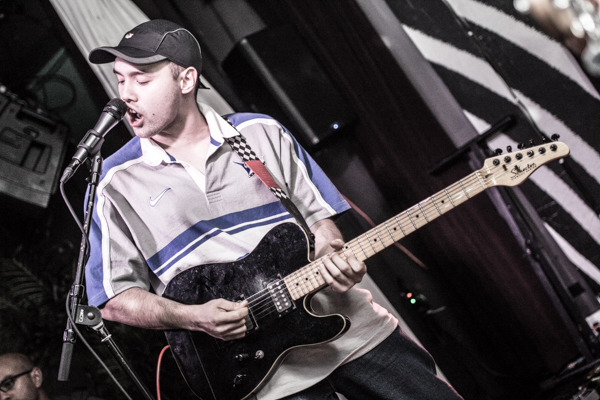 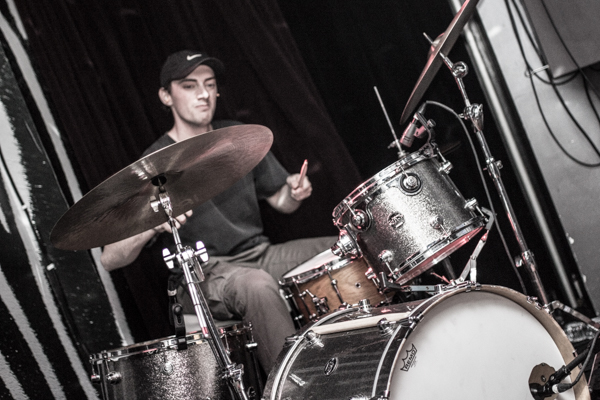 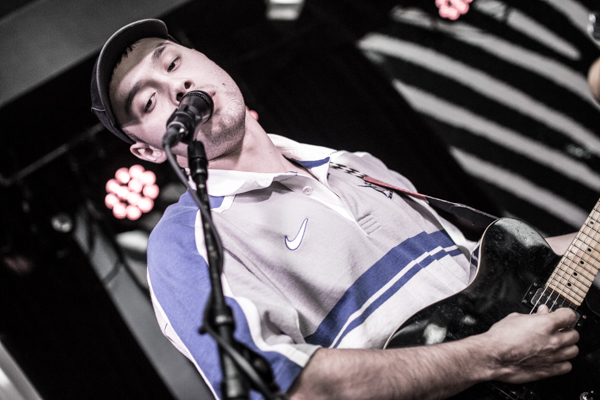 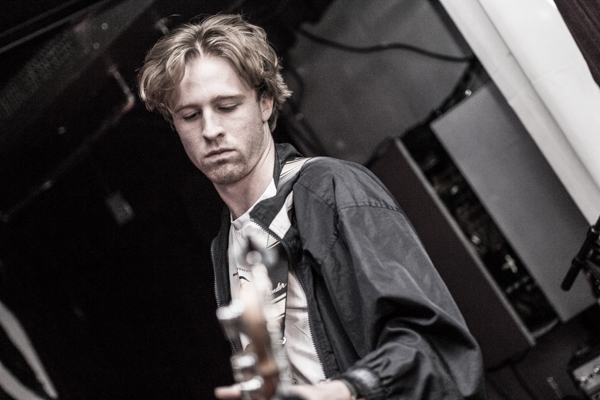 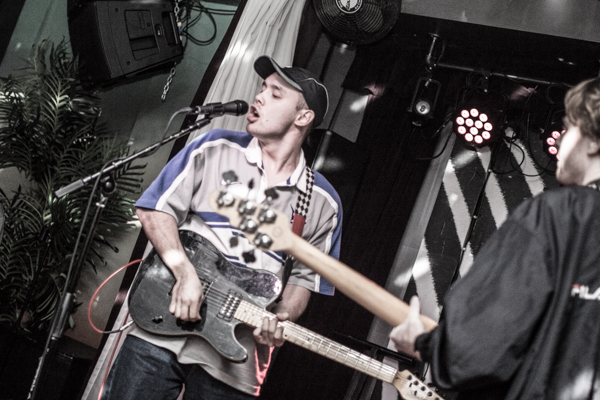