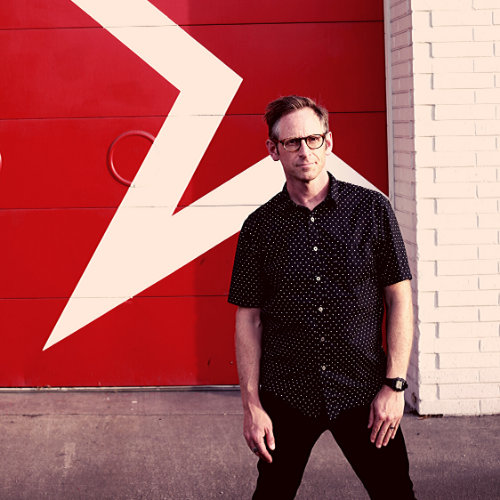 Missing Image is the newest project from Seattle-based writer/producer, Kirk Bentley, formerly of the band The Cinematics. “The Hard Way” is the first song released from his debut album.

The track instantly sucks you in with its easy breezy summery feel that awaits you. You’re greeted by some warm tender guitar work that will immediately remind you of fellow modern acts such as Wild Nothing. There’s a lot of the past felt in “The Hard Way,” just given a bit of a modern twist that Bentley performs in a rich and rewarding fashion.

Bentley says of the song:

“the hard way was one of those songs that happened really quickly. I had the new record done and it was set to be mixed in a couple of days. But one song just wasn’t fitting in too well. So, I scraped it and sat down to write something to replace it. The Hard Way was written, recorded in about 24 hours. Of course, it put up quite a fight when mixing. Which is silly. It’s such a simple song but sometimes those are the hardest. I wanted to capture that sweet lullaby tenderness of The Cure’s best love songs”

Enjoy a stream of “The Hard Way” below and find the track available to purchase from him right now on Bandcamp.