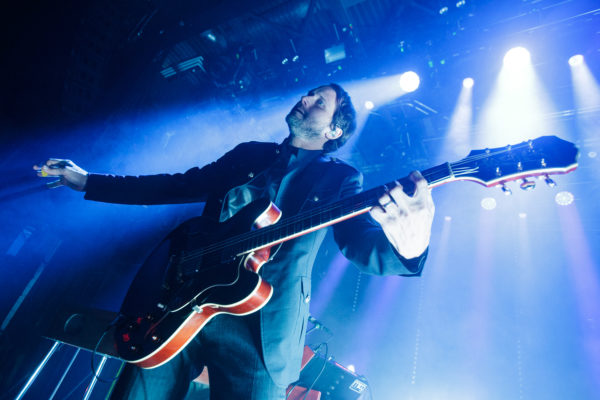 It’s been over 14 years since Silversun Pickups released their debut album Carnavas. The band has gone on to release five albums throughout their career and are still able to pack out rooms just like they did at the peak of their success. 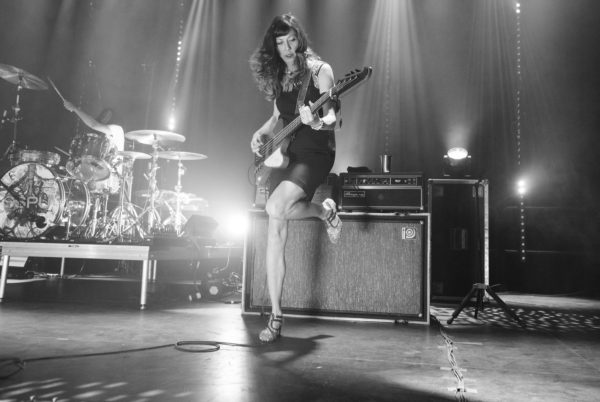 On March 6th they closed out their two-night run at Brooklyn Steel with a sold out show. The shows were a part of their tour in support of their 2019 album Widow’s Weeds. 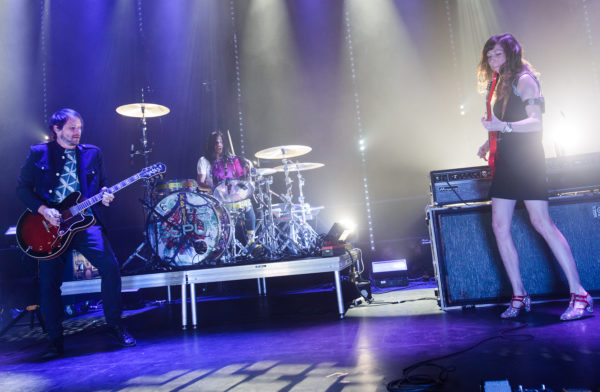 The band performed a thrilling set, with a good chunk of the new album played along with older favorites, which saw the band pull a good chunk from their beloved debut album, with tracks such as “Well Thought Out Twinkles” and “Lazy Eye” standing out alongside “Kissing Families” from their debut EP Pikul and “Panic Switch” from their sophomore LP Swoon. 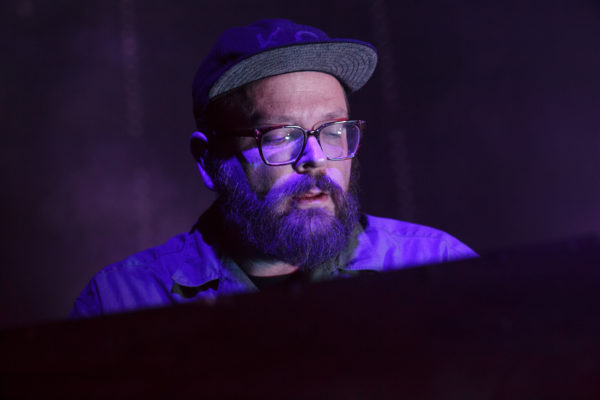 I couldn’t foresee that this would end up being the last show I saw before the severity of the Coronavirus here in the U.S. skyrocketed. However, the band delivered a thrilling performance that has me aching for the return of live music, although it seems that seems like something that may not even happen again this year if things continue down the path that they seem to be headed.

For now, enjoy a gallery of photos from Silversun Pickups’ performance, followed by the setlist. 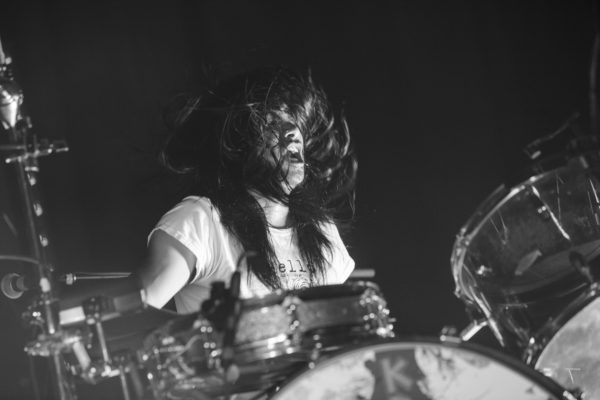 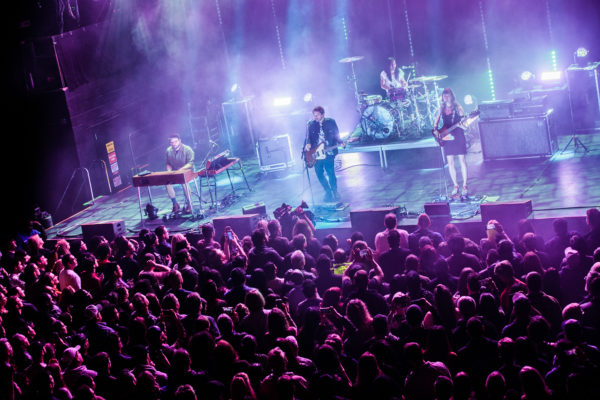 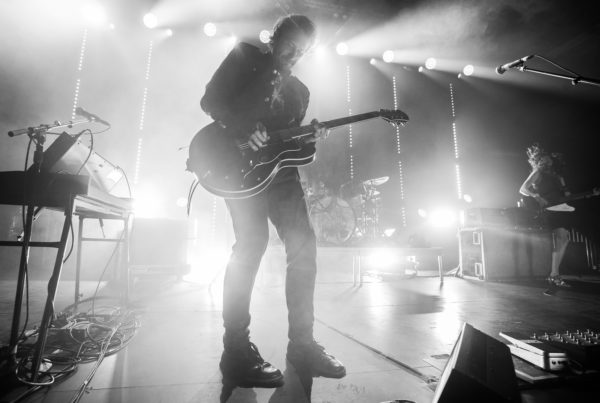 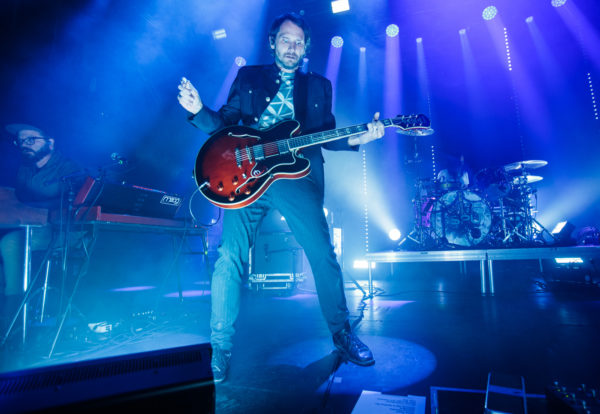 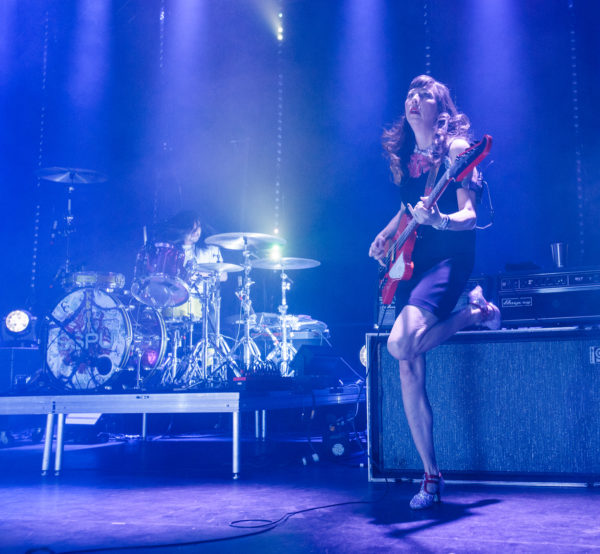 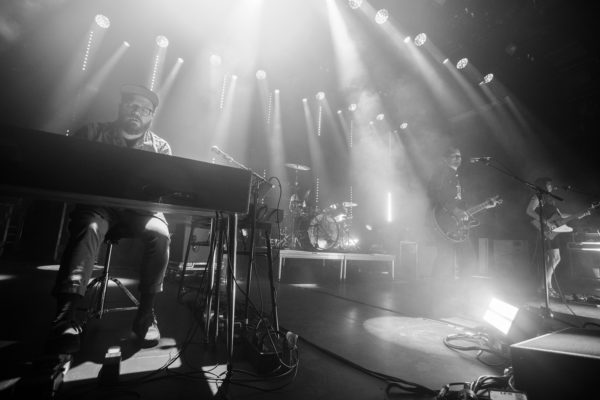 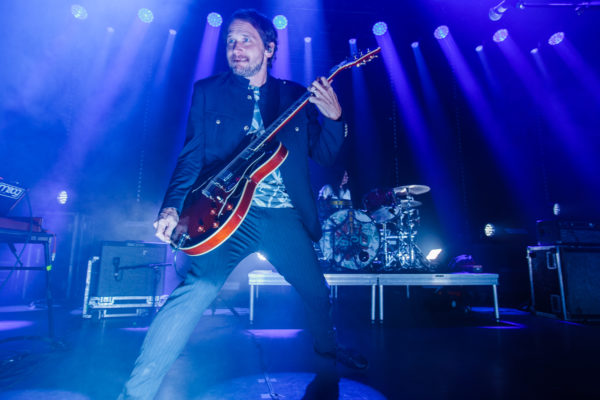 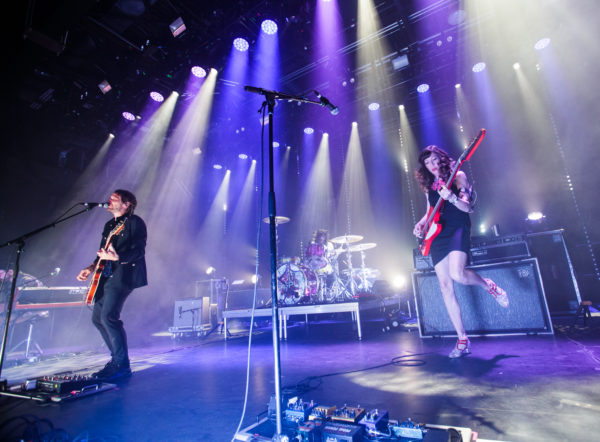 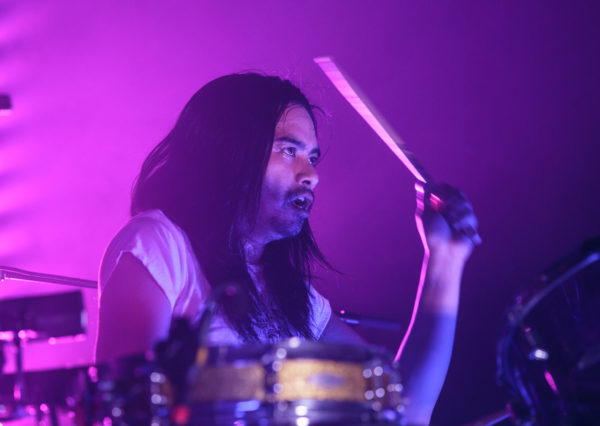 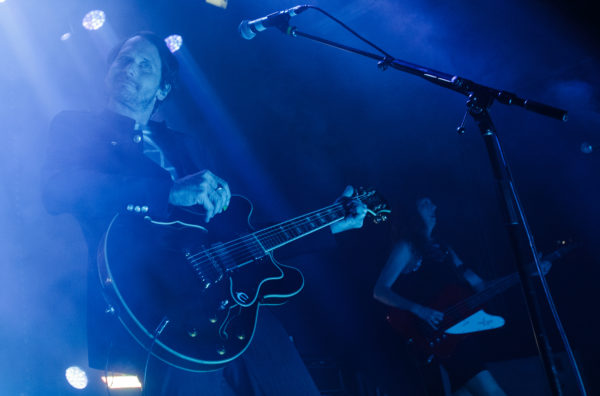 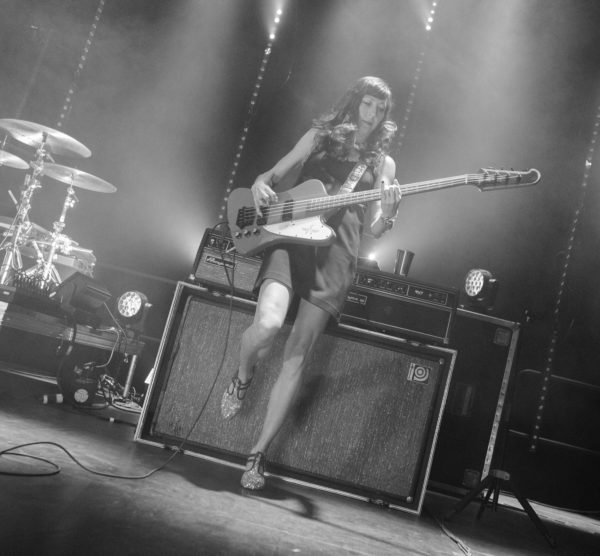 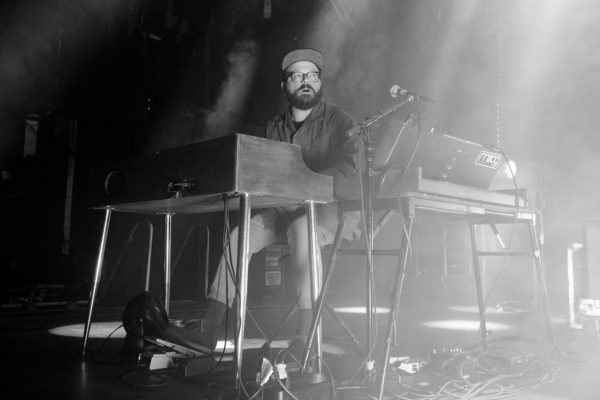 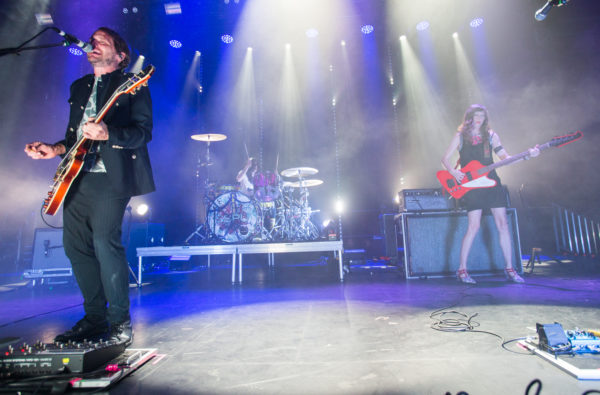 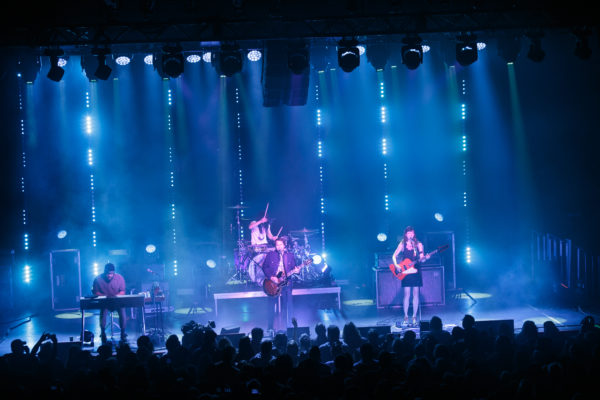 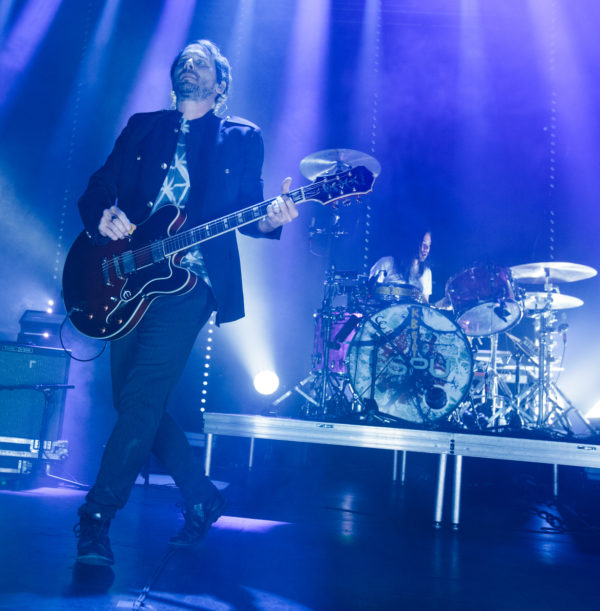 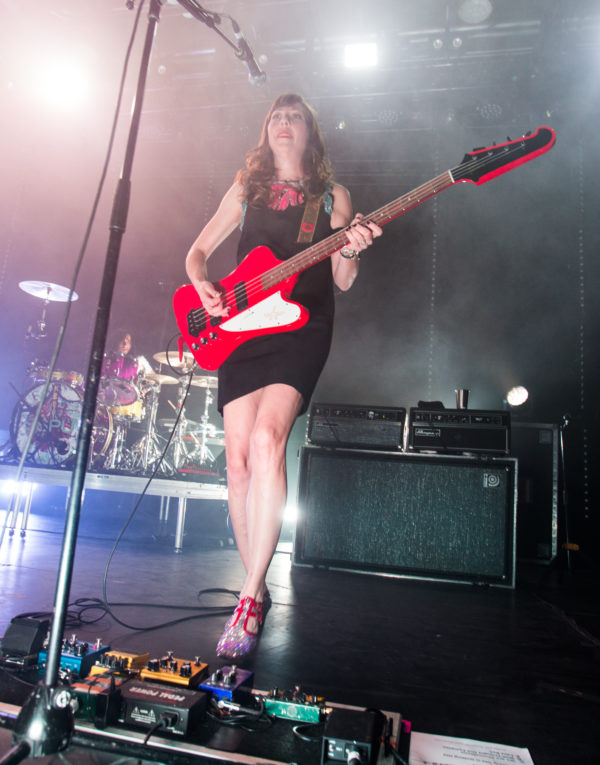 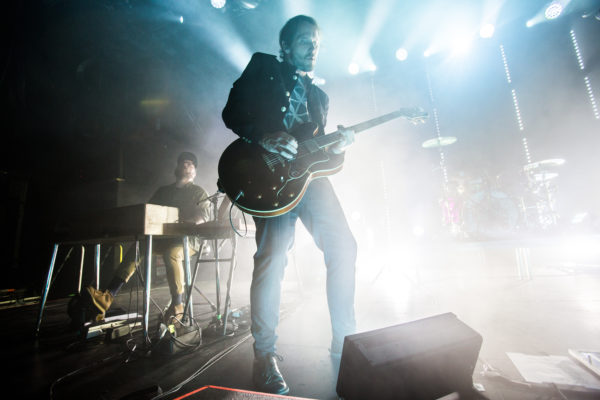 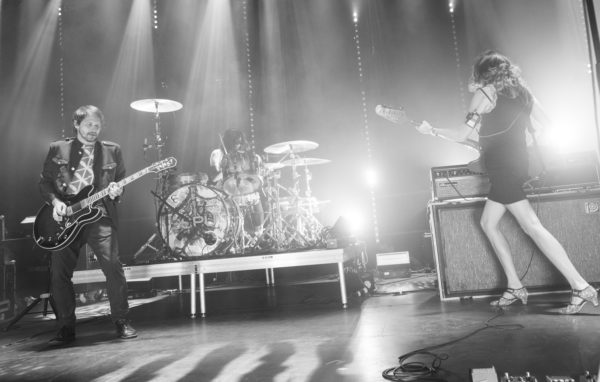 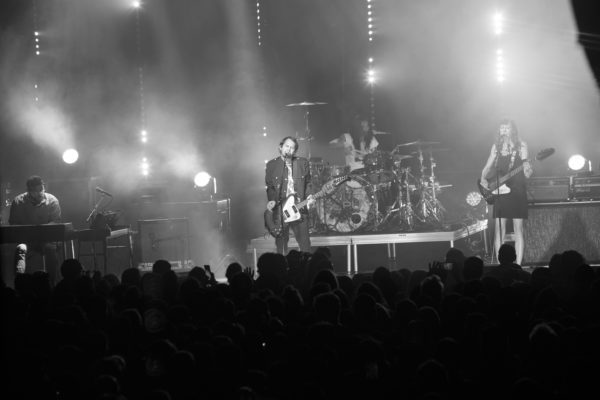