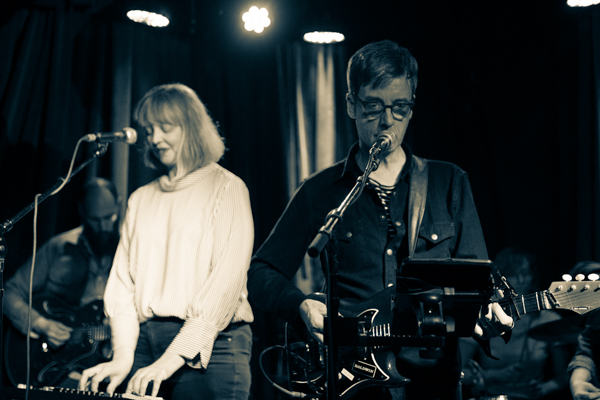 Brooklyn’s Pale Lights will release their new single “You and I” / “Say You’ll Be the One,” on April 24th via Slumberland Records.

On March 6th they headlined a four-band bill at Berlin in lower Manhattan, which featured opening performances from Special Friend, Holy Tunics, and Kevin Hairs.

Our photographer Taryn Alper was there to capture photos from all four performances, all of which can be found posted in the gallery below. 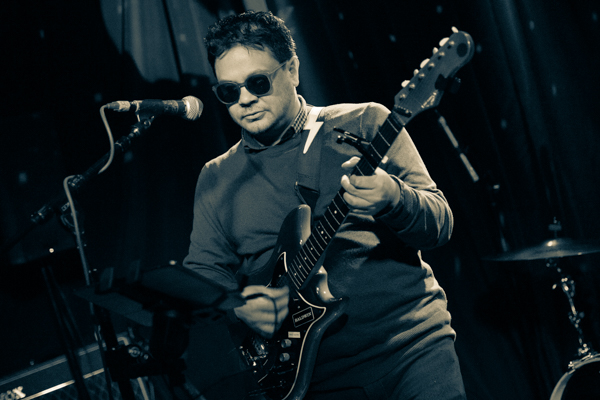 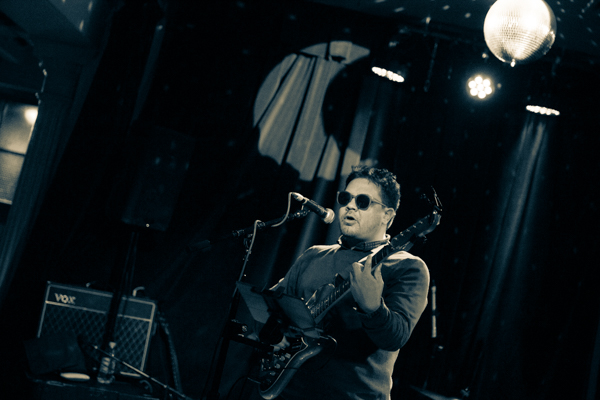 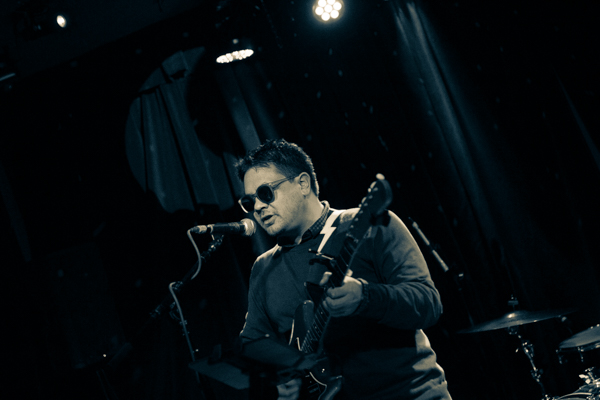 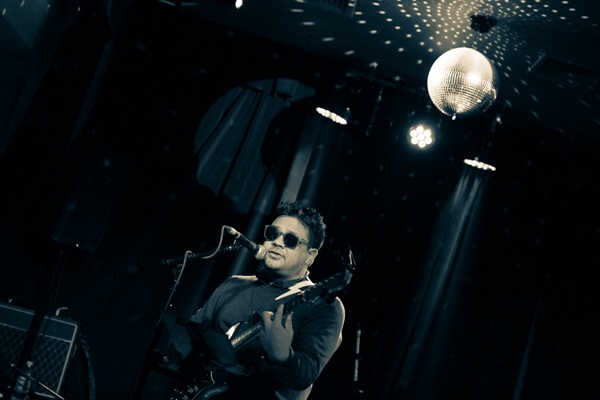 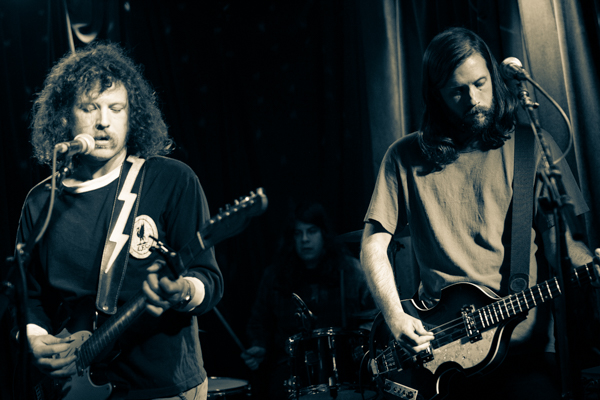 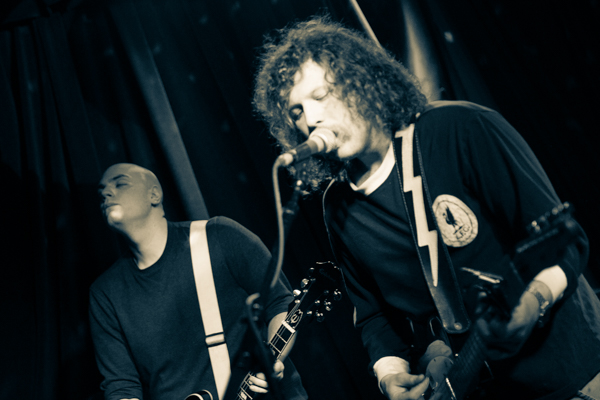 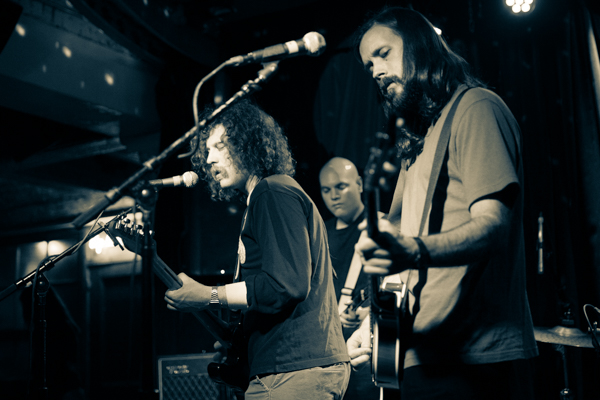 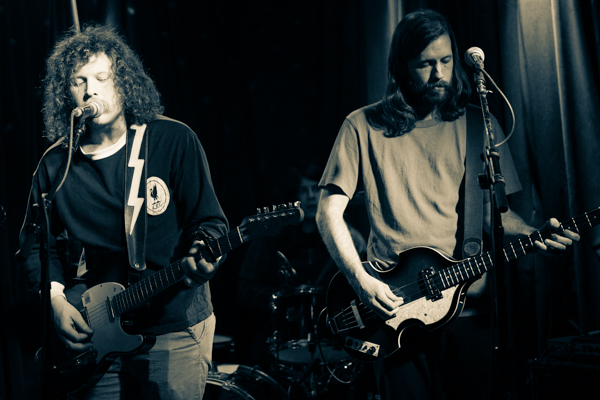 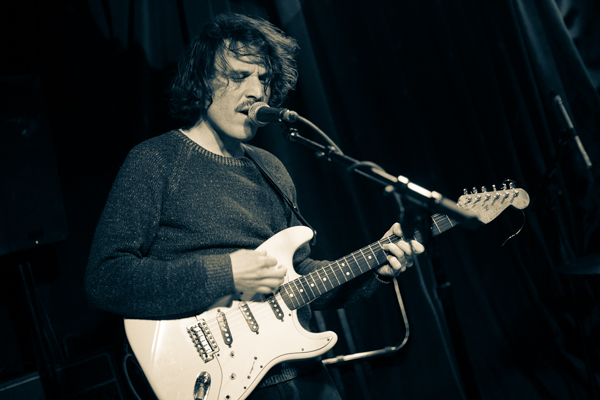 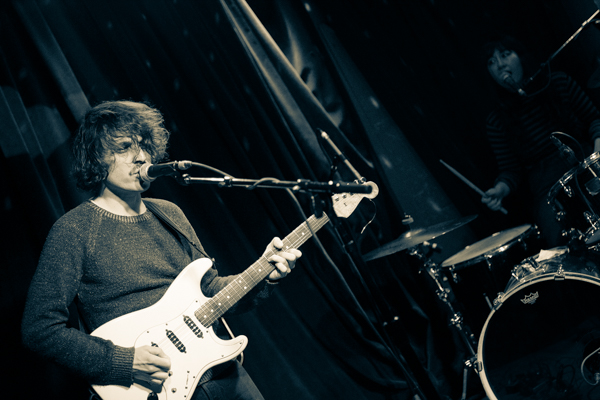 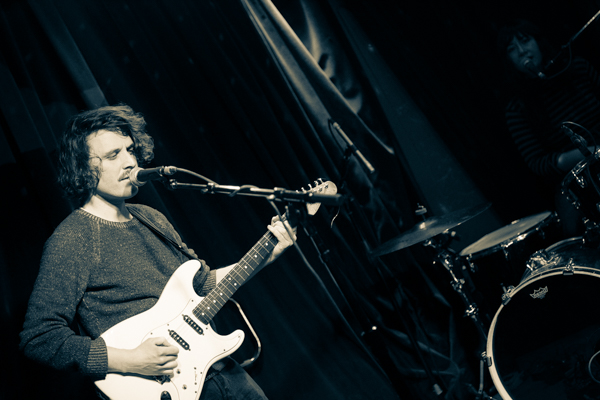 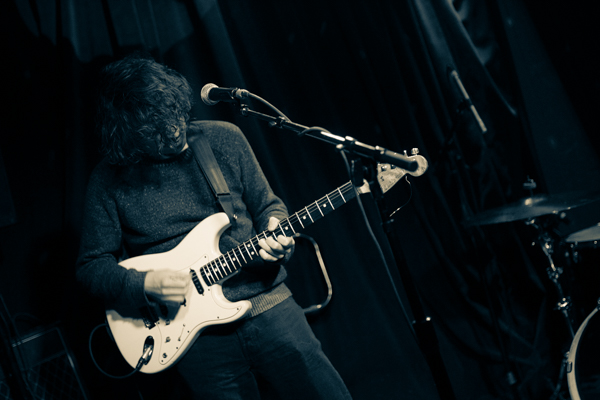 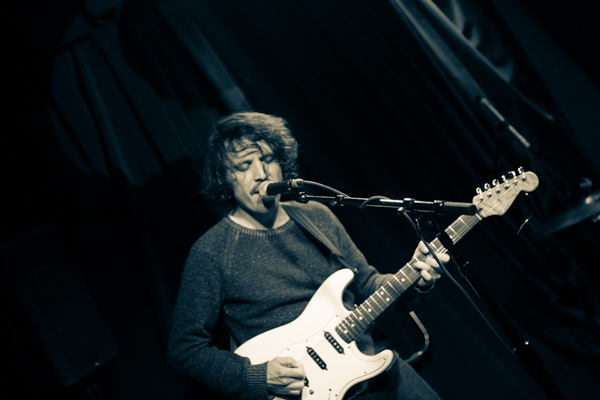 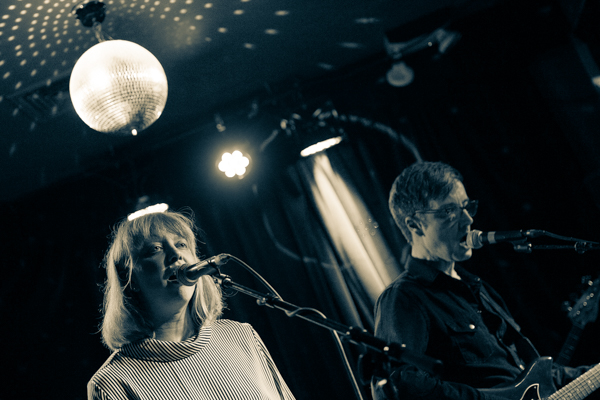 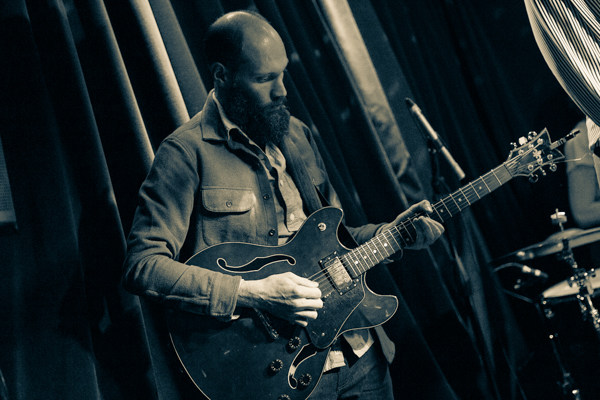 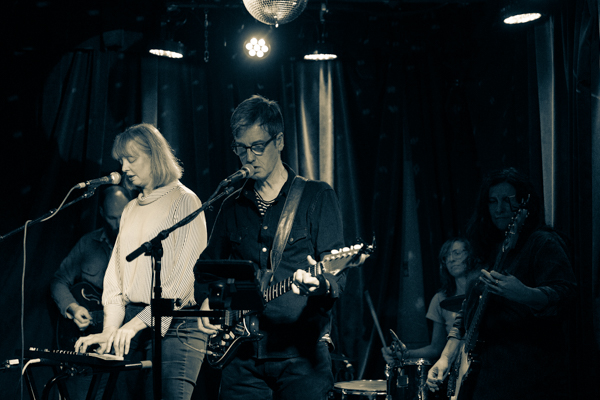 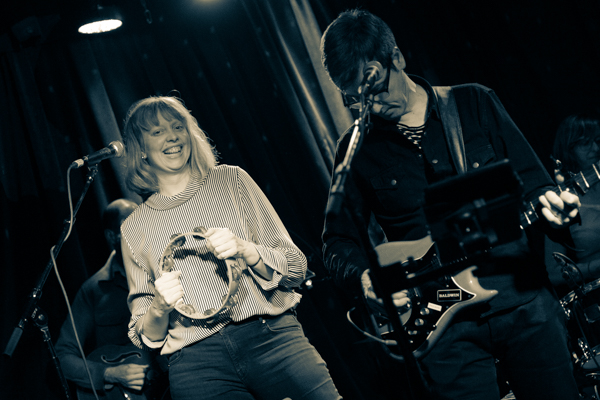 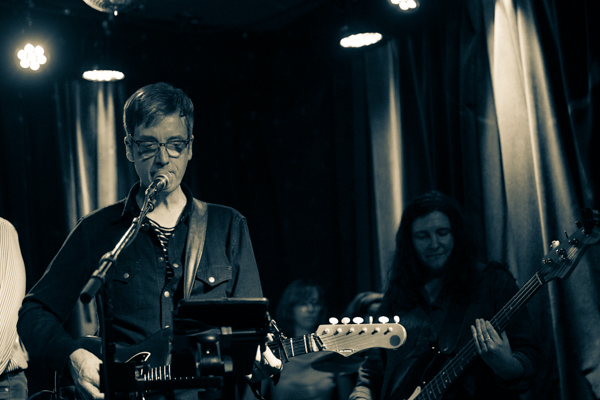 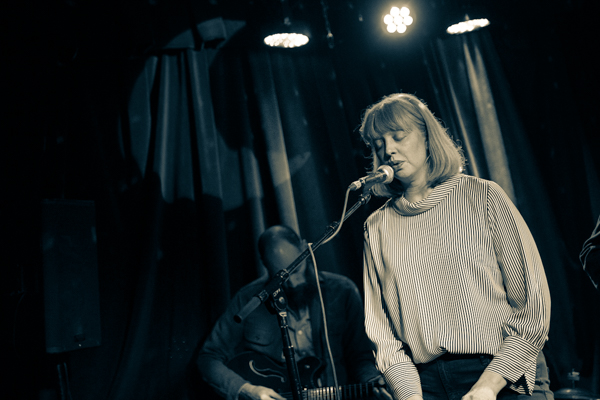 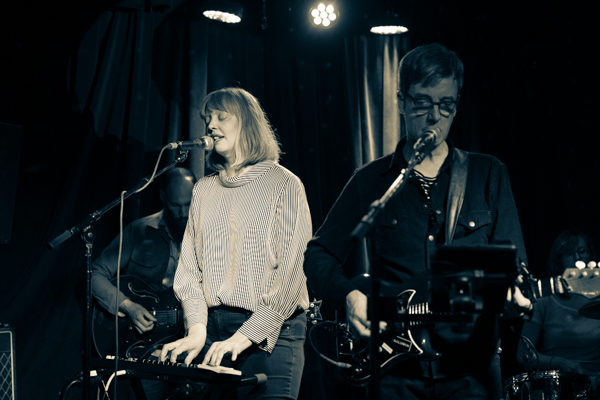 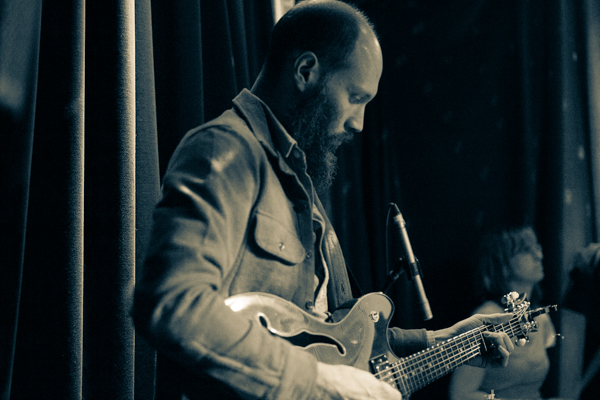 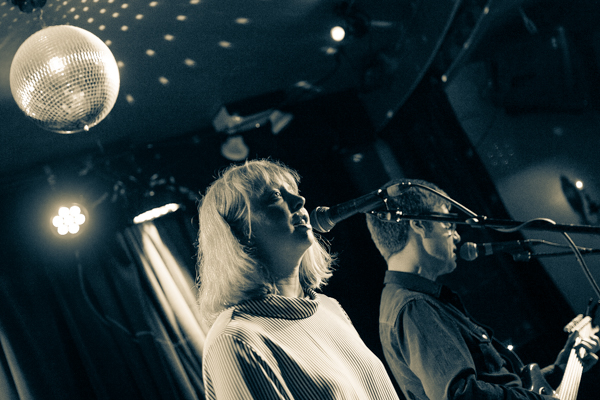