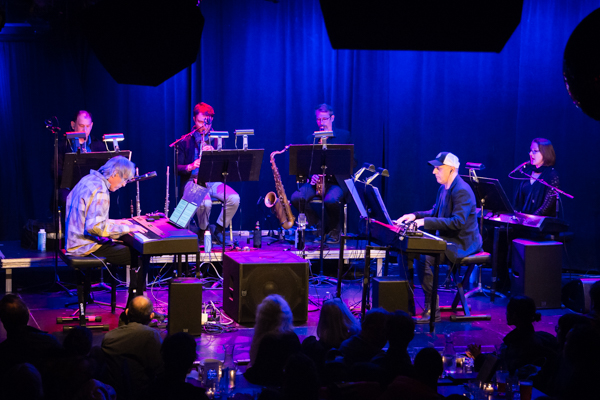 The Philip Glass Ensemble returned to Le Poisson Rouge for four shows which saw them perform the Music in Twelve Parts broken up into four separate sets.

On Sunday, February 12th they performed Parts 1,2,3 during a matinee performance that took place at 4:30 p.m.

Our photographer Alx Bear was there to capture photos from the performance, all of which can be found posted in the gallery below. 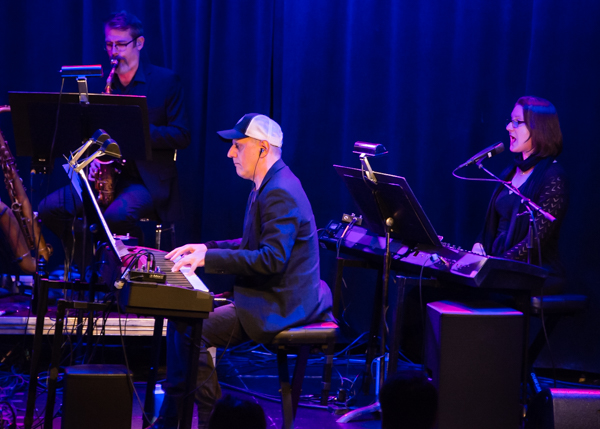 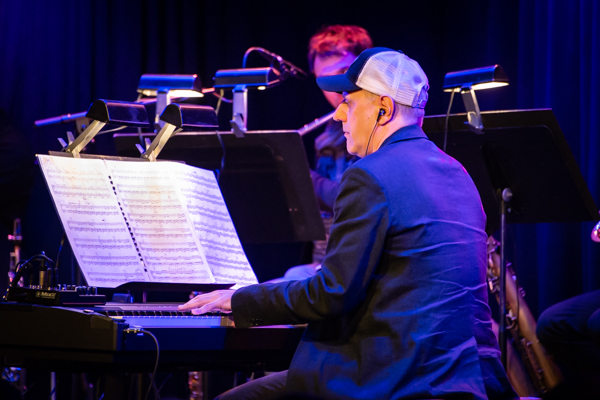 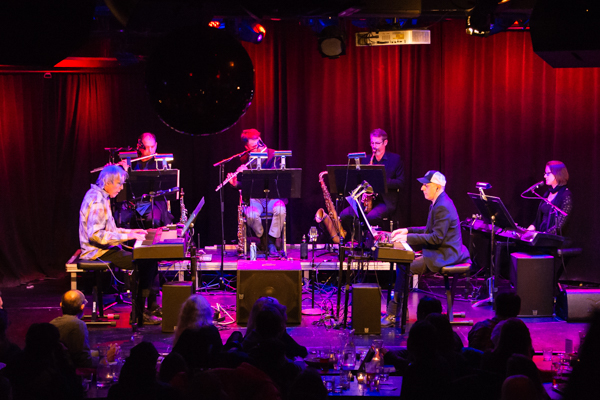 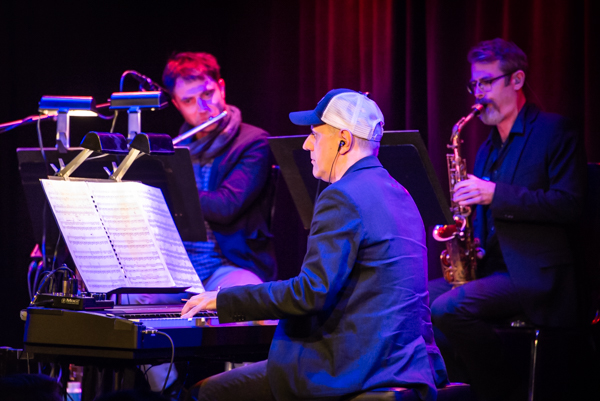 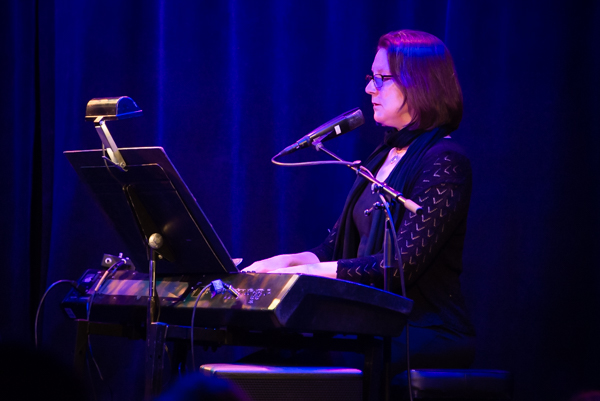 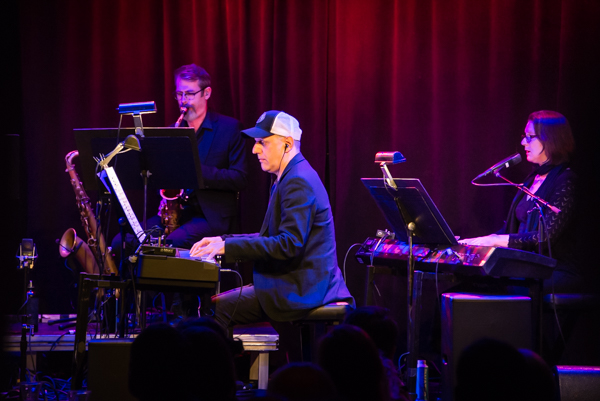 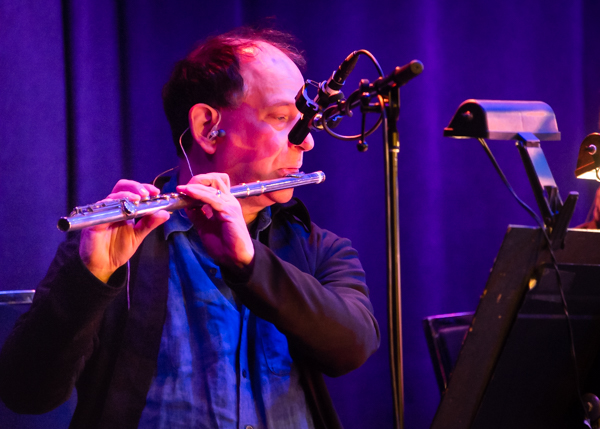 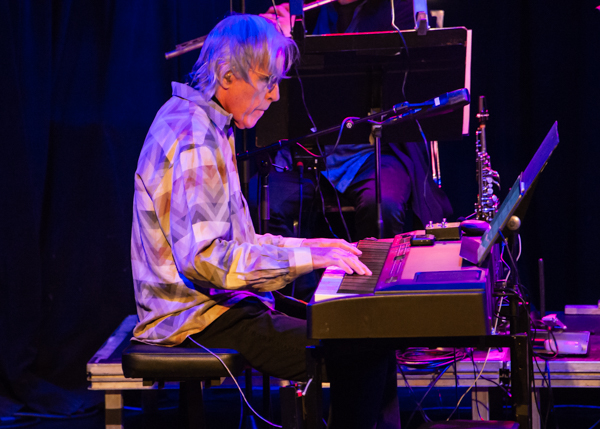 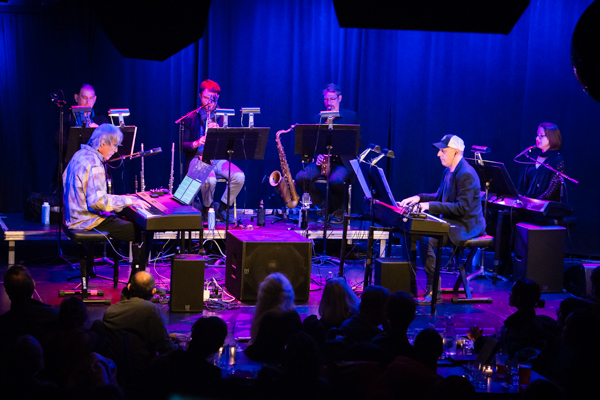 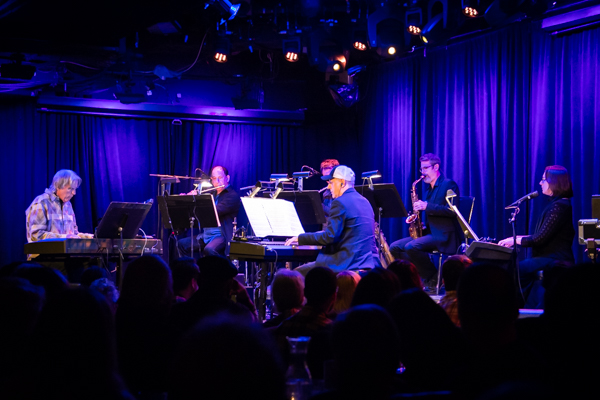 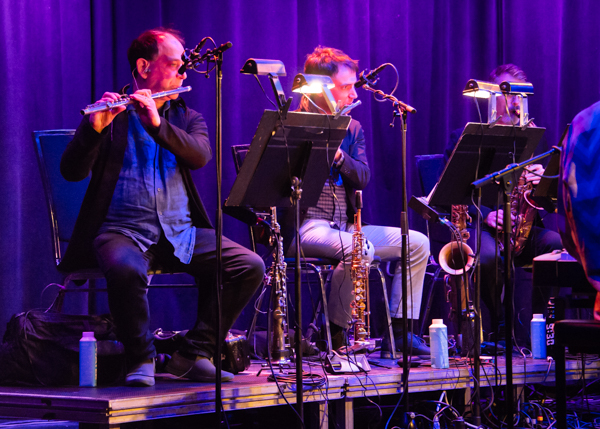 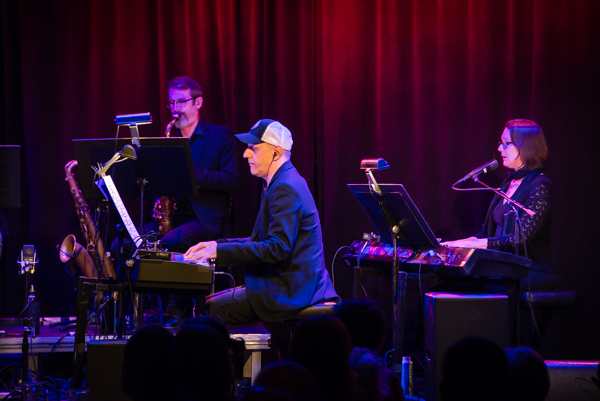 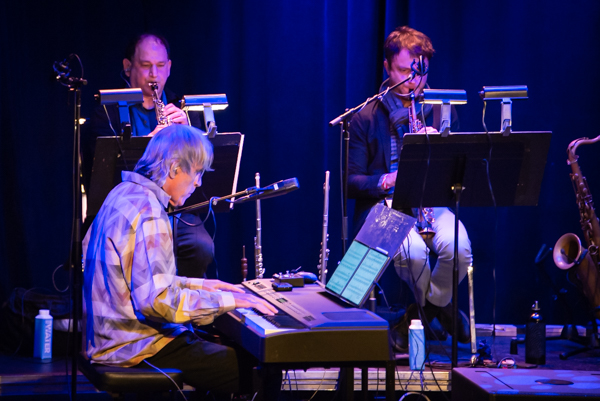 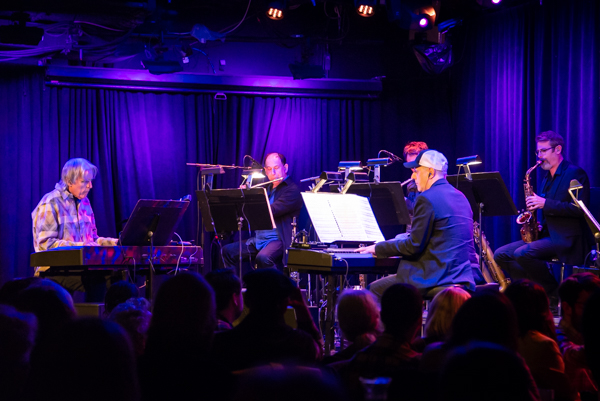