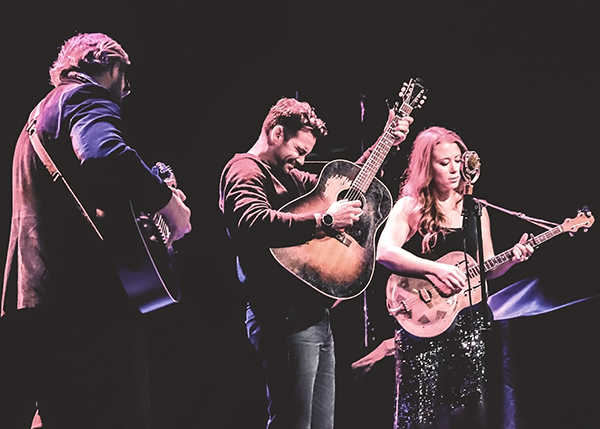 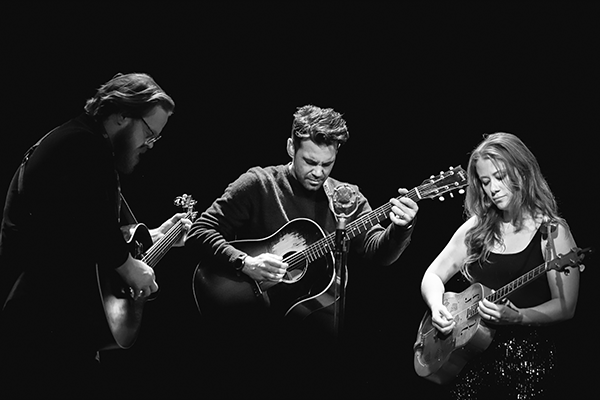 On release day, the band performed a special in-store performance in Brooklyn at Rough Trade NYC, which saw them play some songs from the new record before they signed records for all those in attendance.

Our photographer Kevin McGann was there to capture photos from their performance, all of which can be found posted in the gallery below. 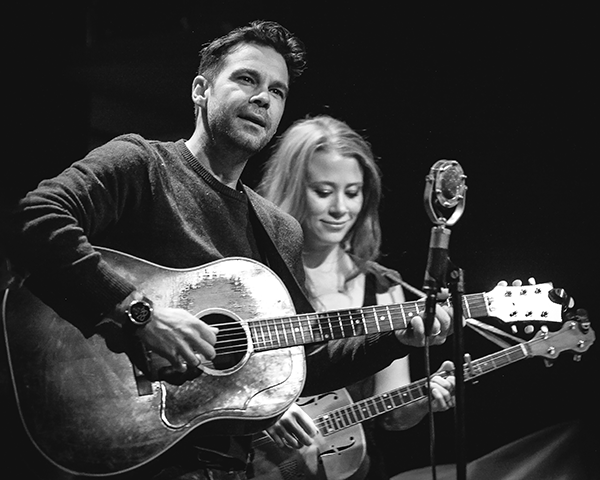 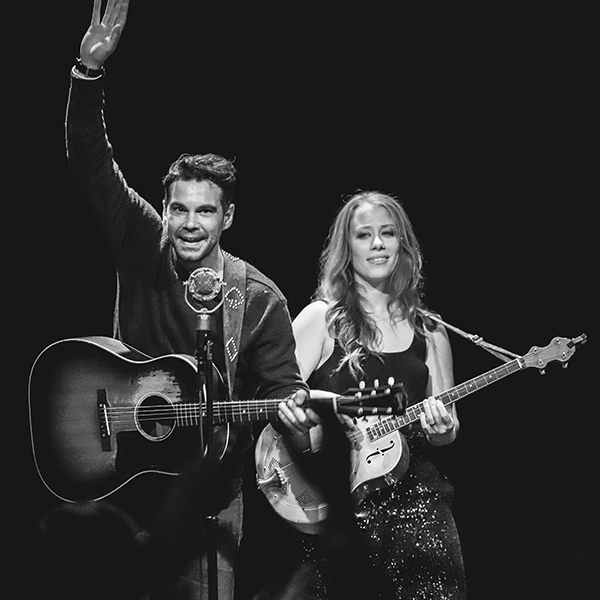 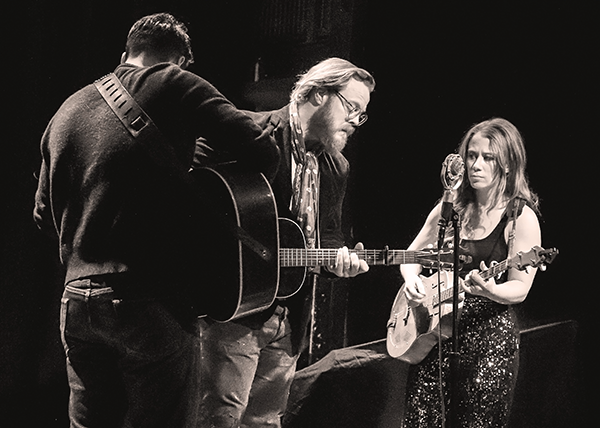 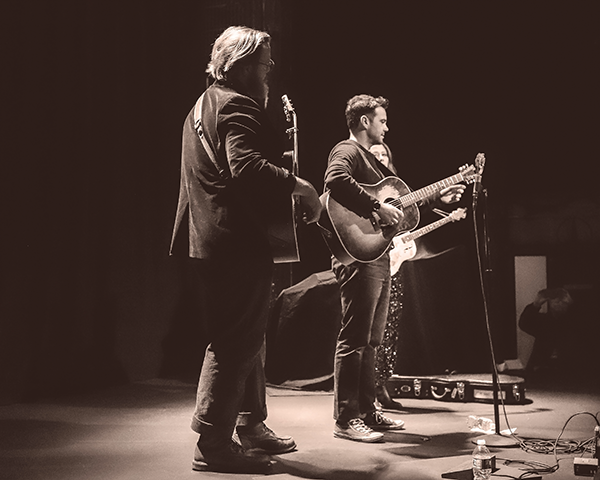 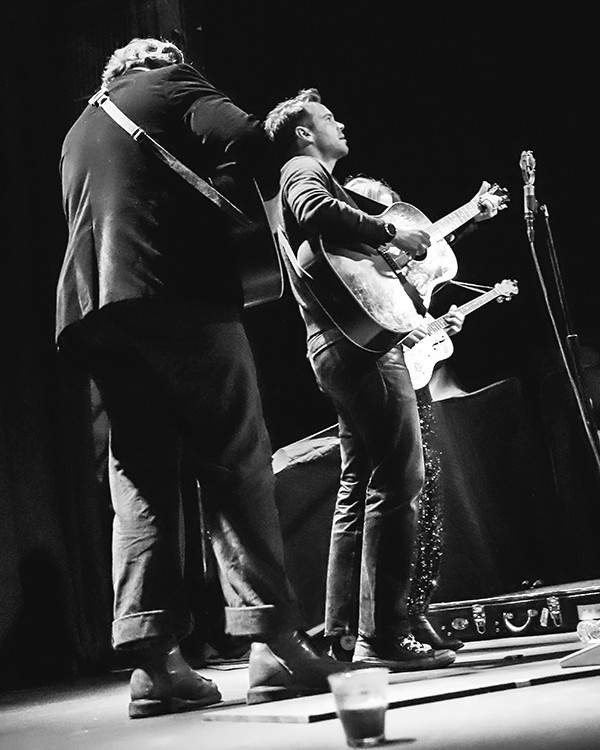 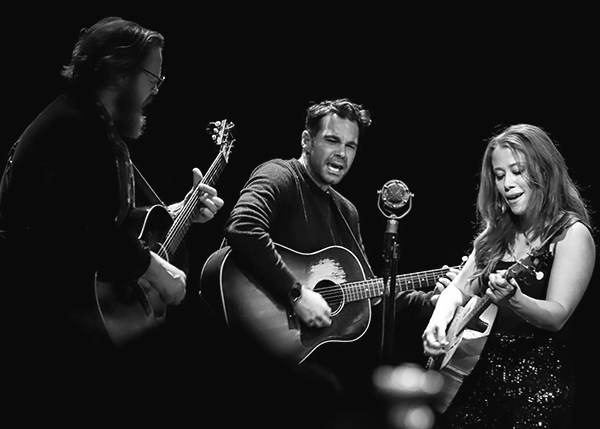 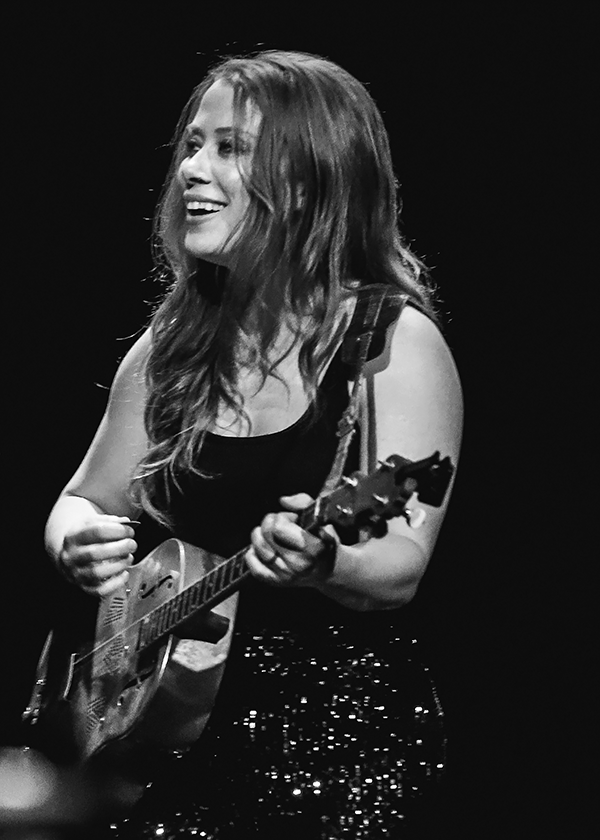 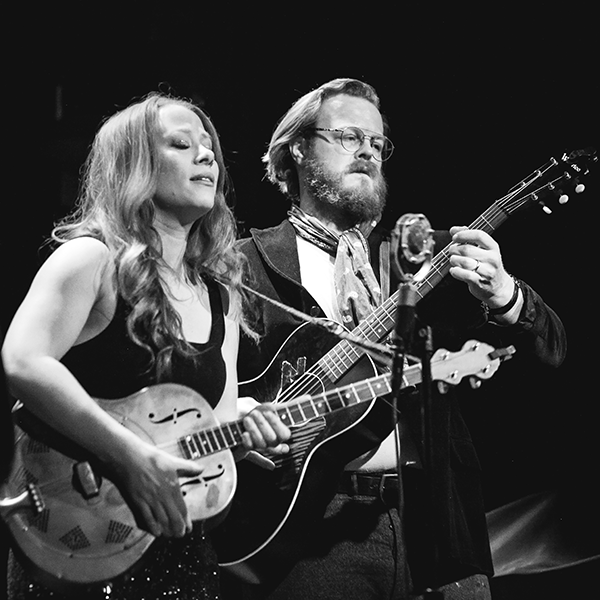 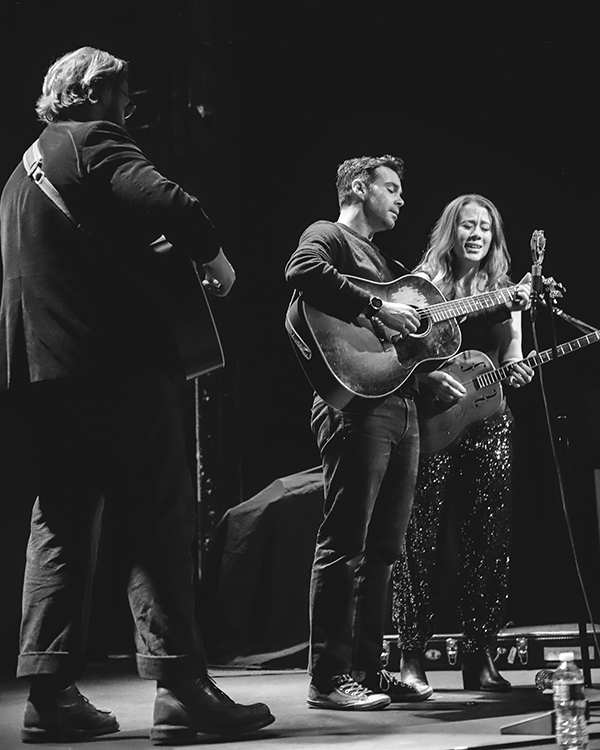 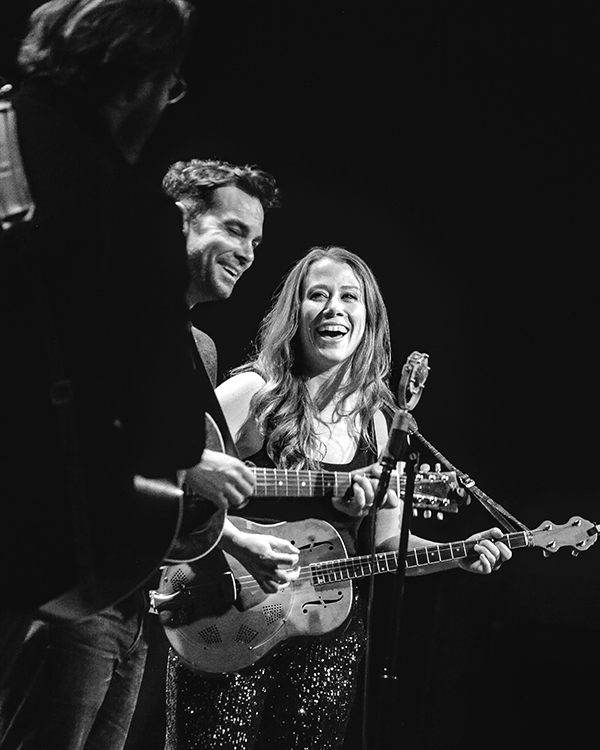 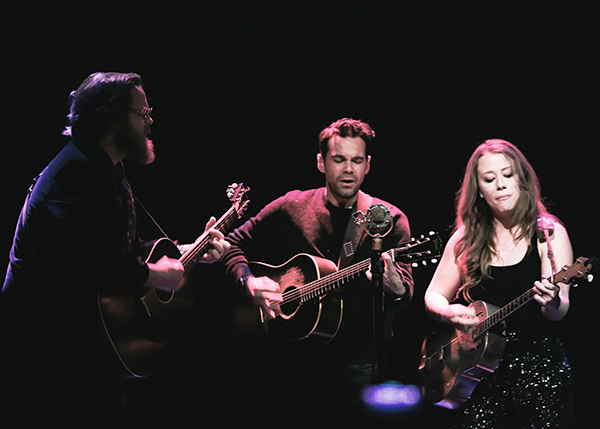 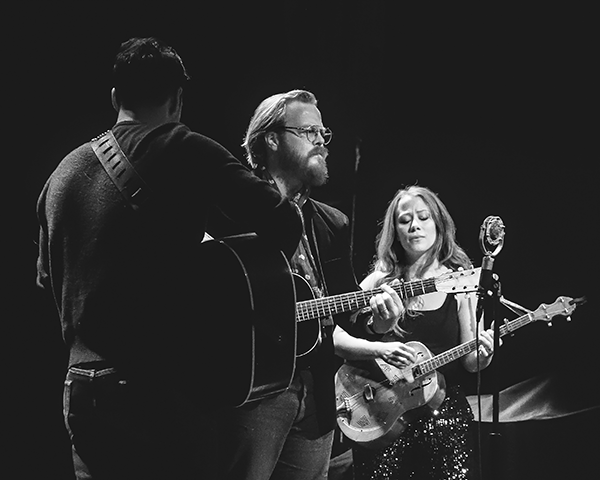 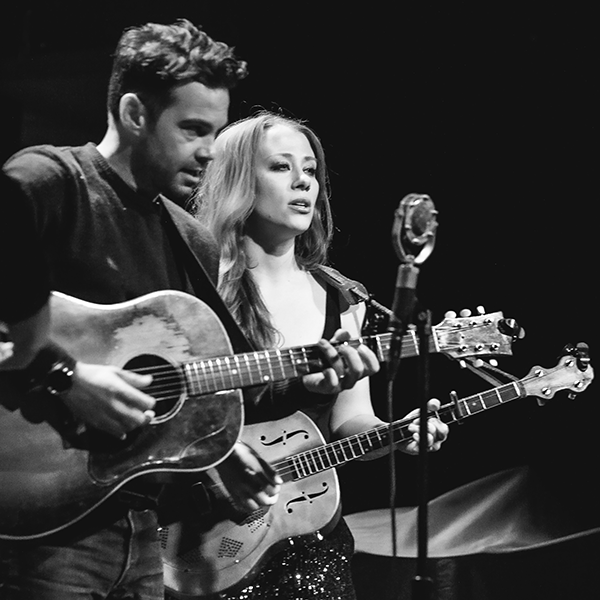