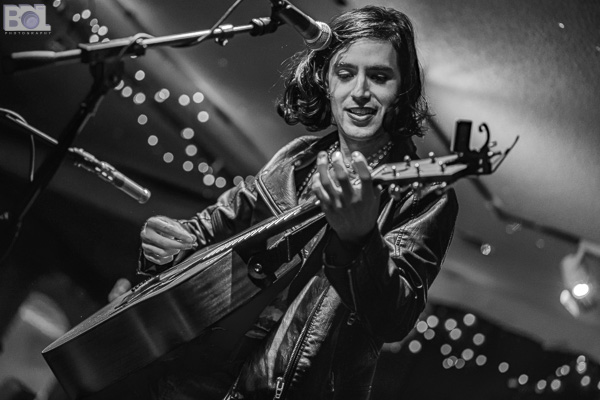 In January Furman embarked on a residency at Massachusetts-based venue Once Somerville and extended it into early February. Our photographer Bryan Lasky was there to capture the February 4th performance, which also featured an opening set from Anjimile.

Find photos from both performances posted in the gallery below. 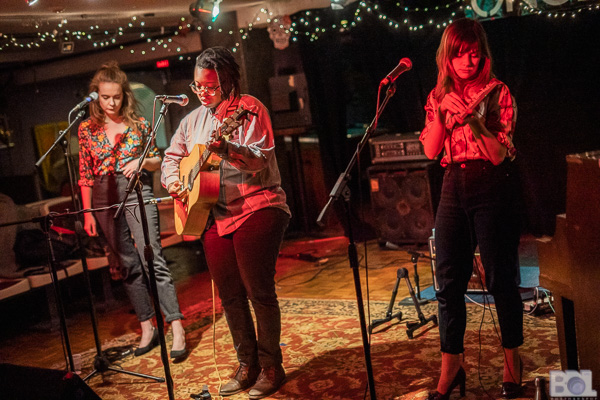 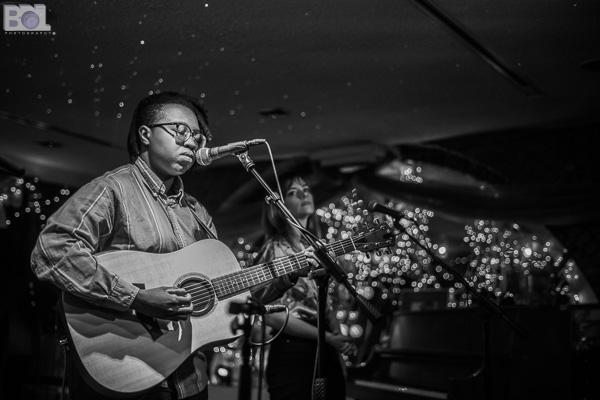 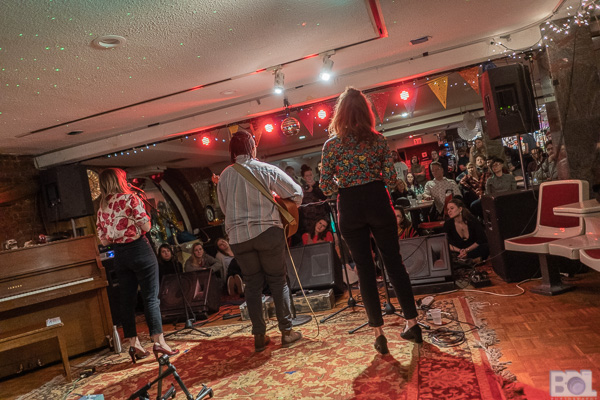 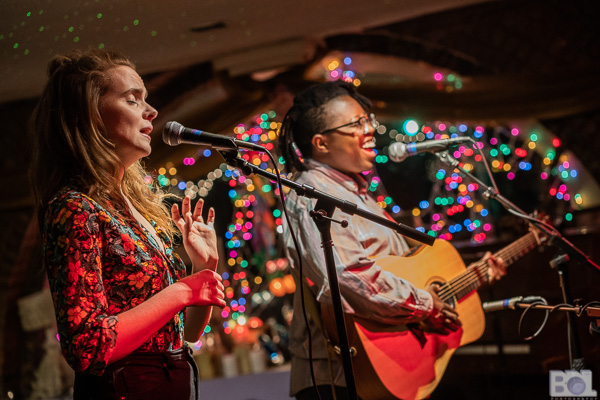 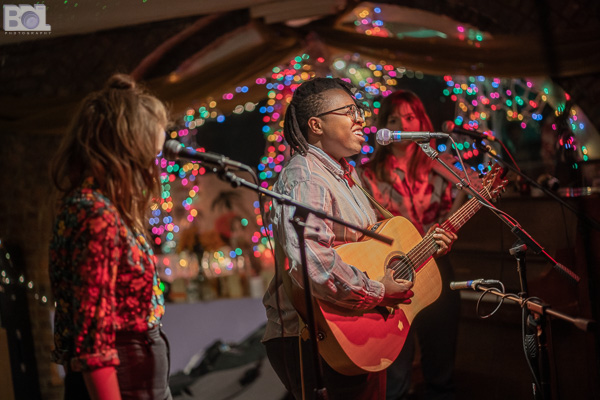 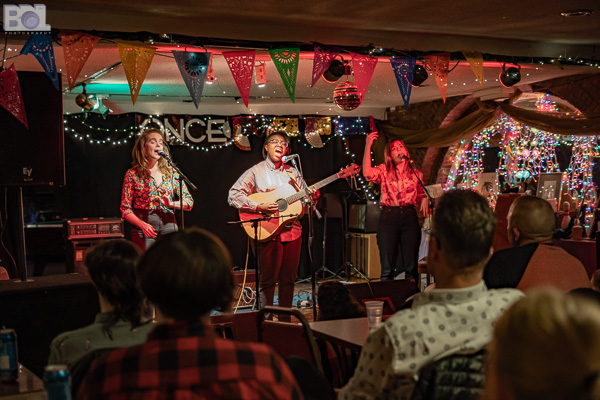 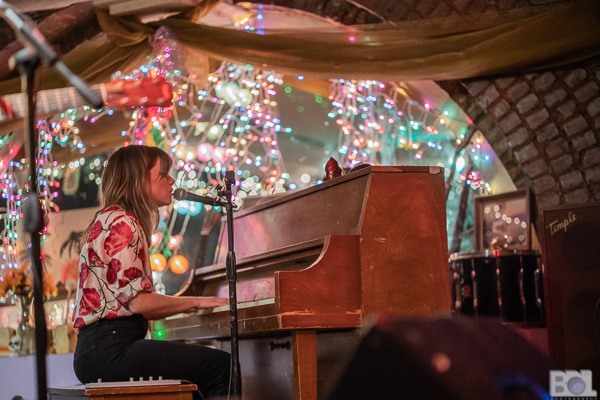 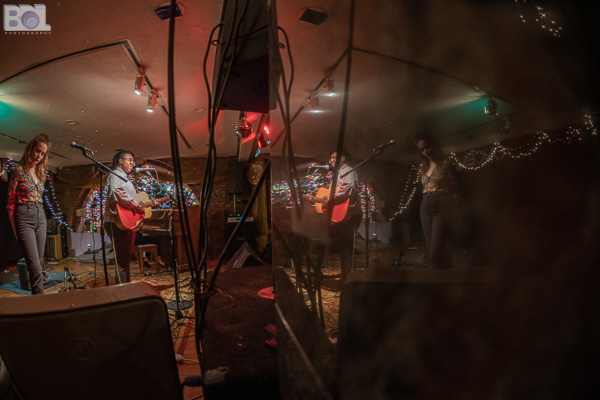 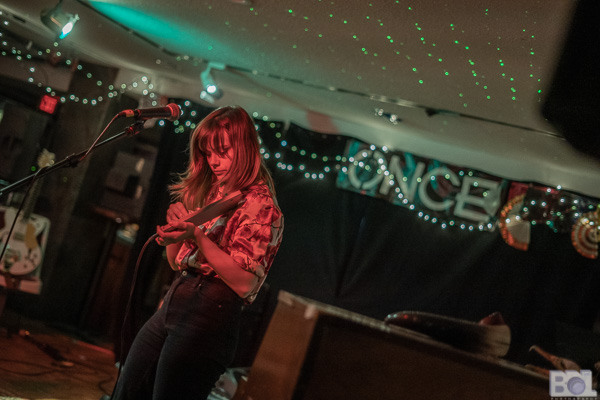 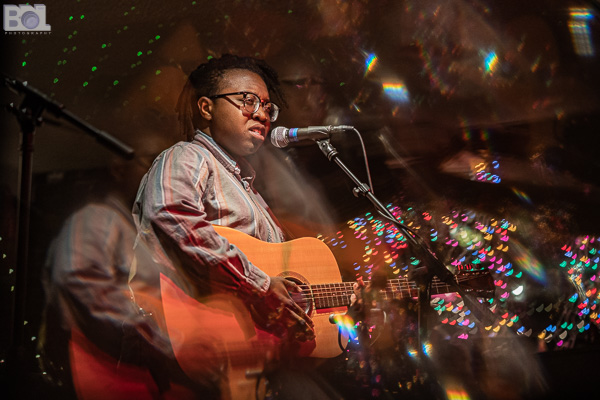 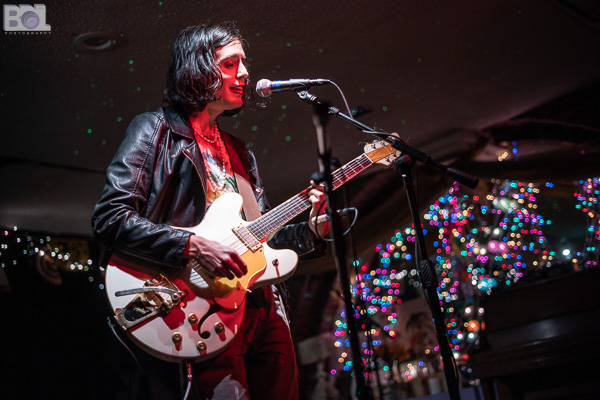 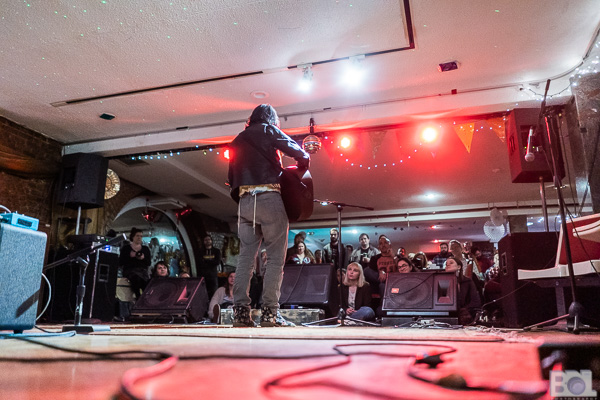 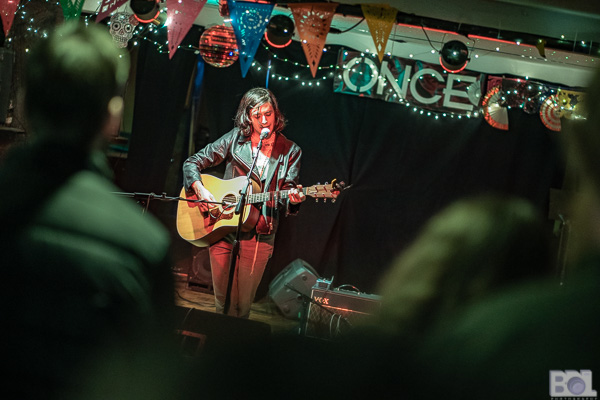 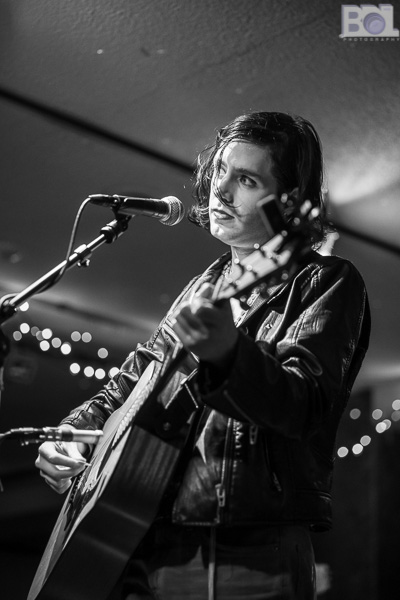 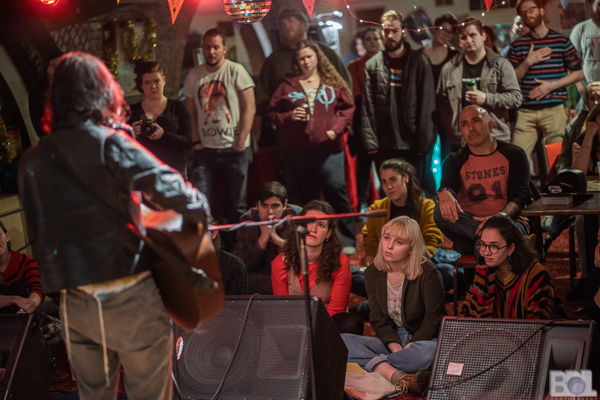 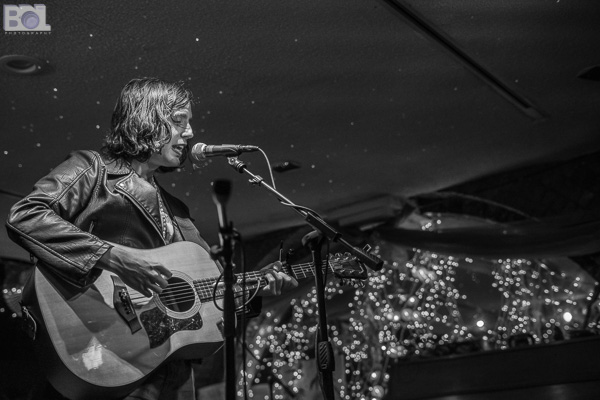 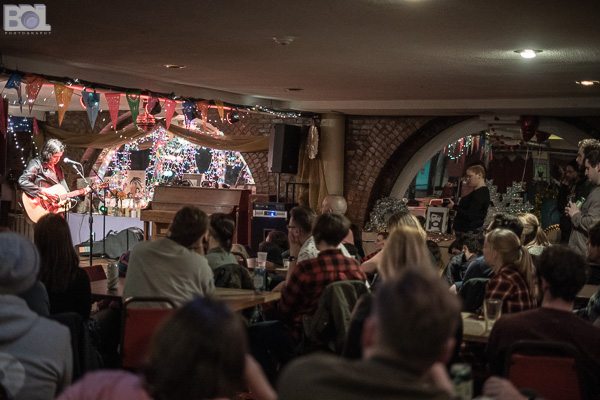 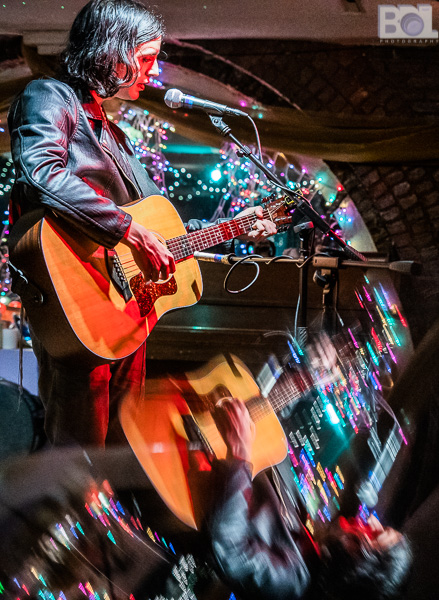 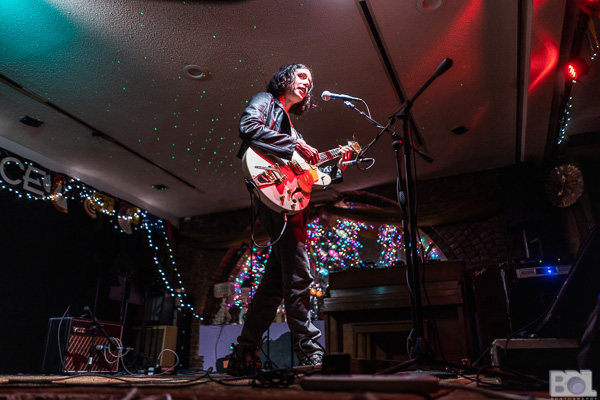 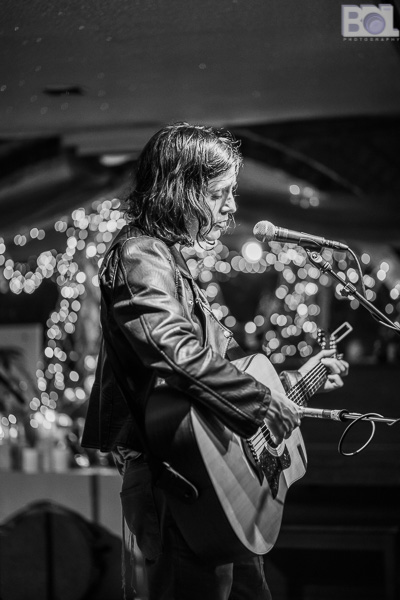 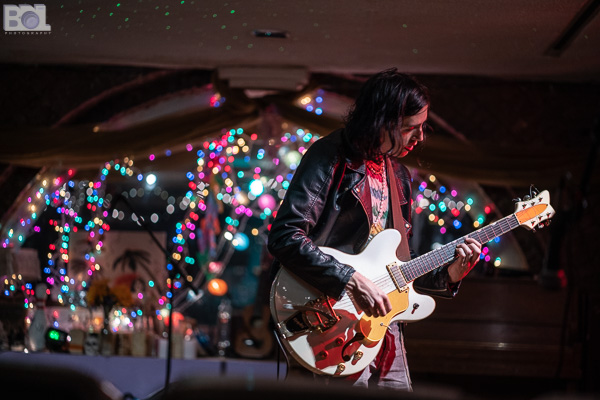 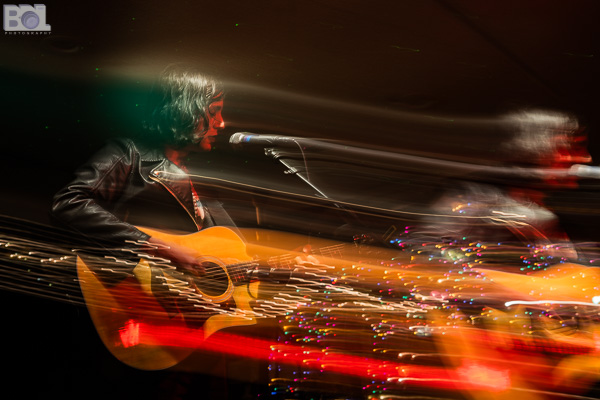 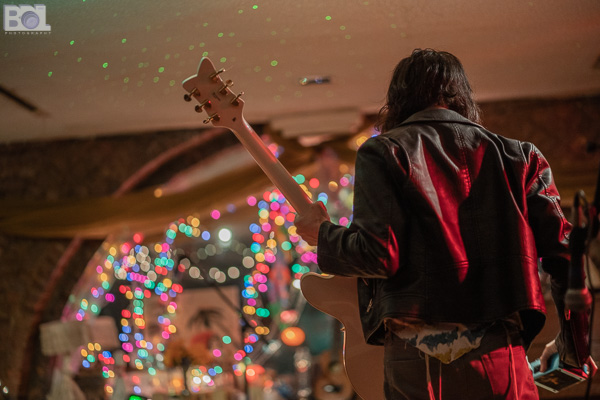 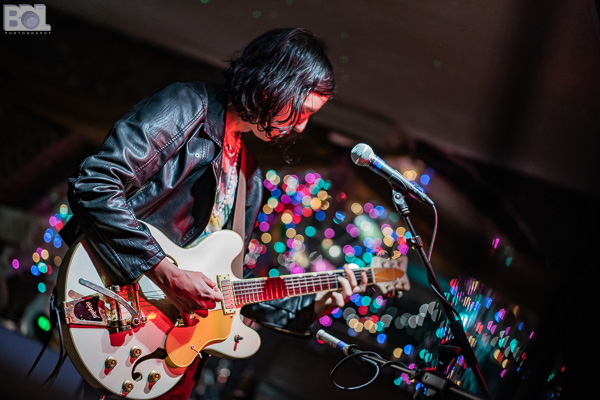 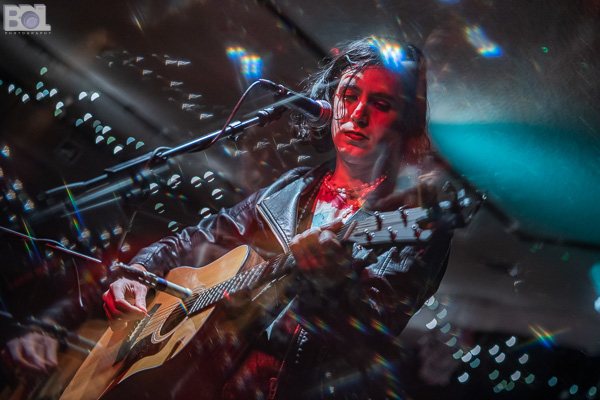 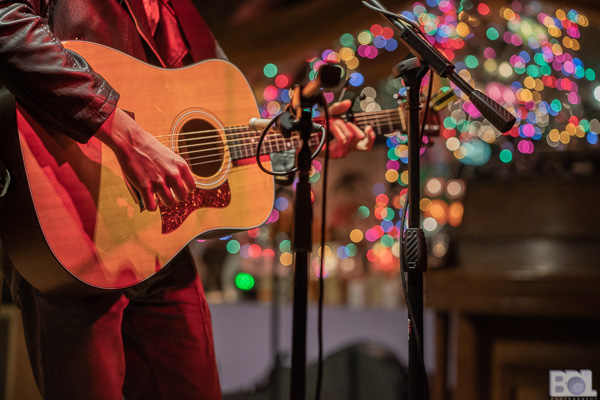 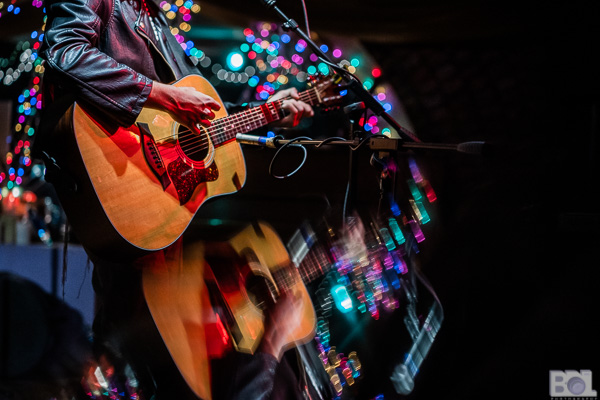 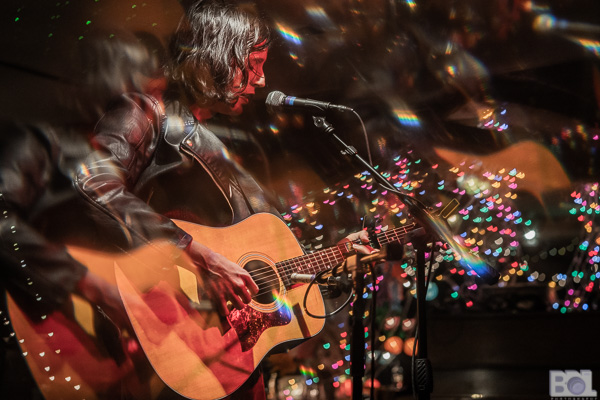