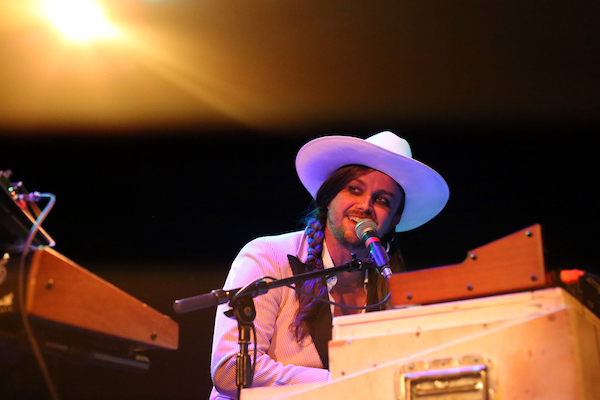 On January 22nd J Roddy Walston brought his “A Single Dose Of Strangeness” tour to New York for a performance at Bowery Ballroom.

The first part of the show was a solo set that saw J Roddy play deconstructed versions of his older hits, while the second saw him joined by his new band Palm Palm, who gave their first-ever NYC performance.

Our photographer Killian Young was there to capture photos from both performances, all of which can be found posted in the gallery below. 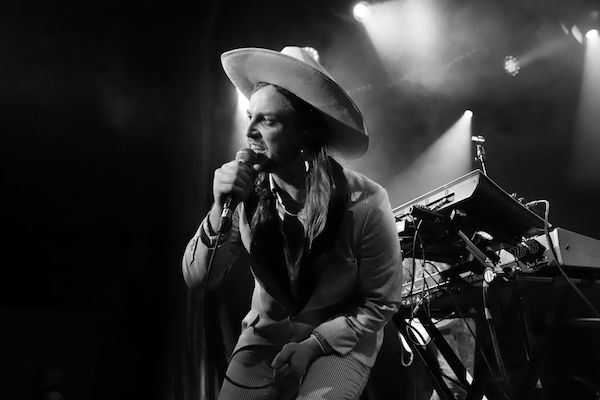 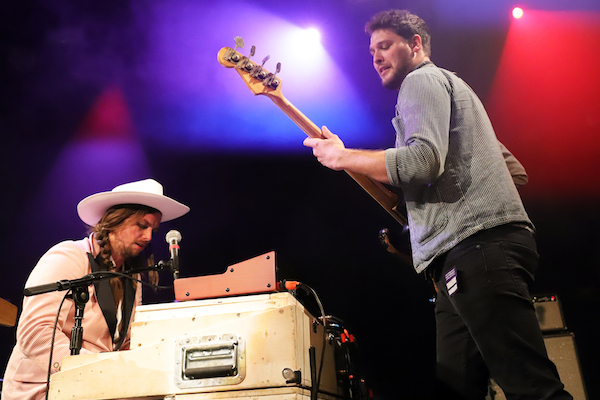 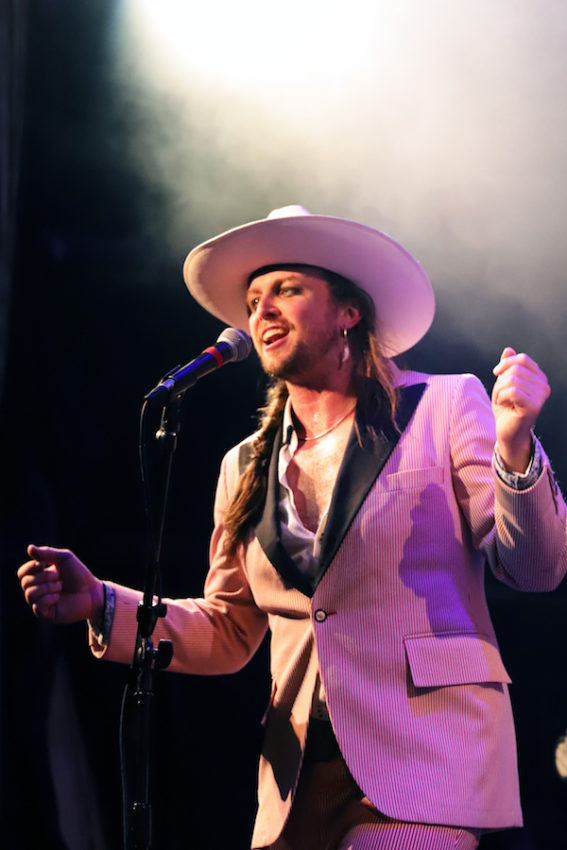 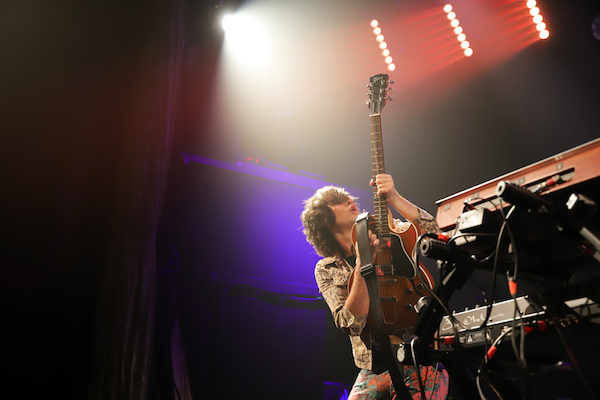 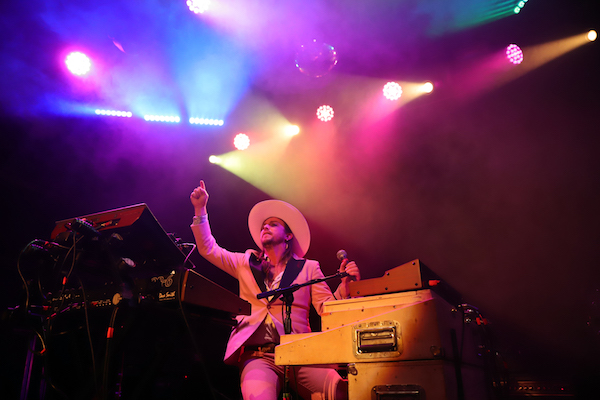 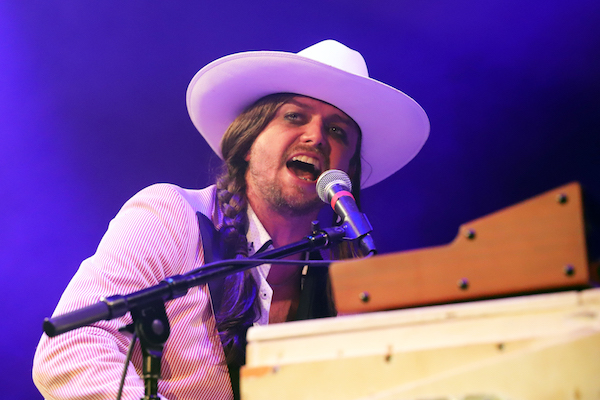 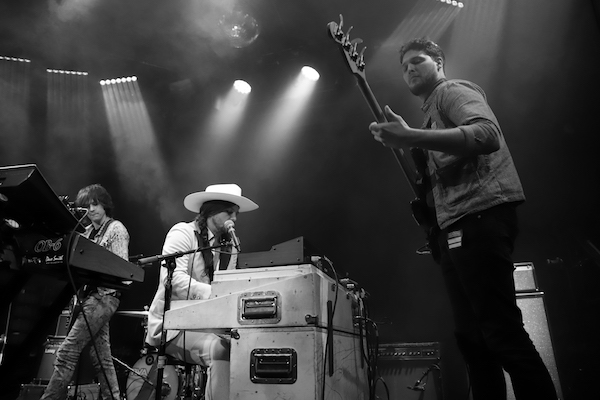 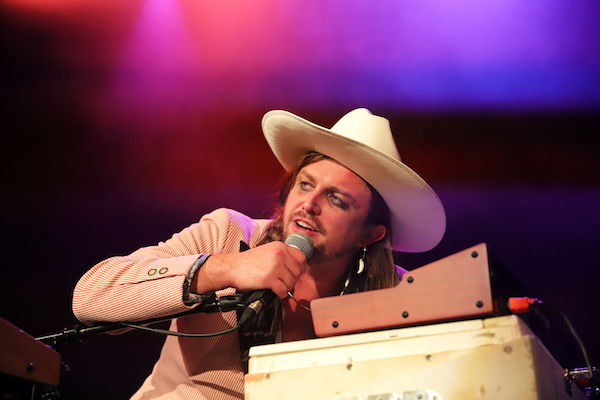 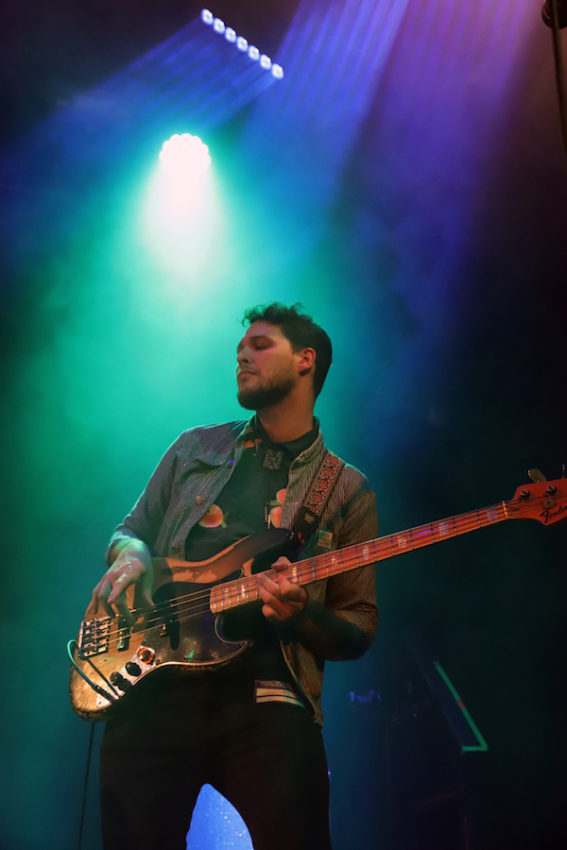 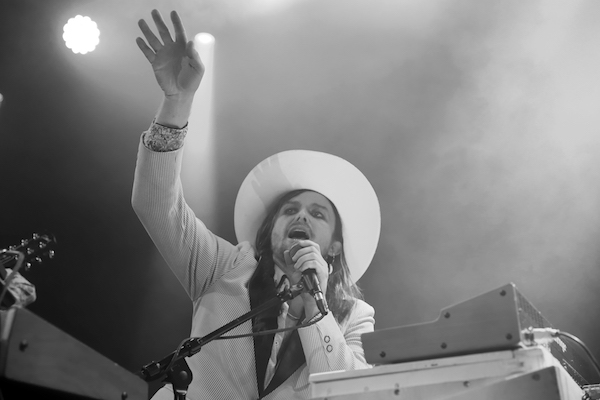 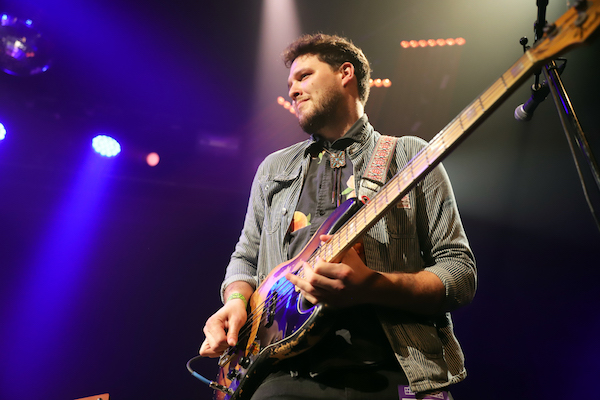 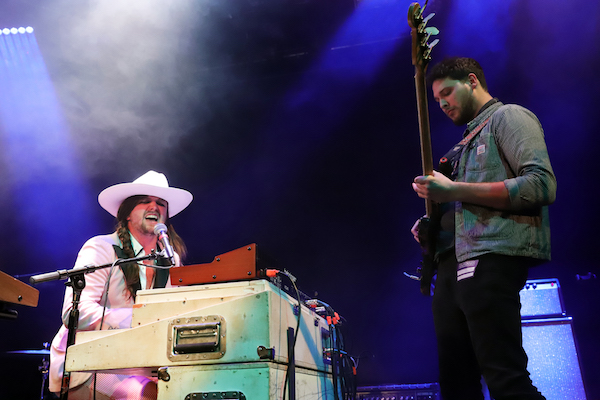 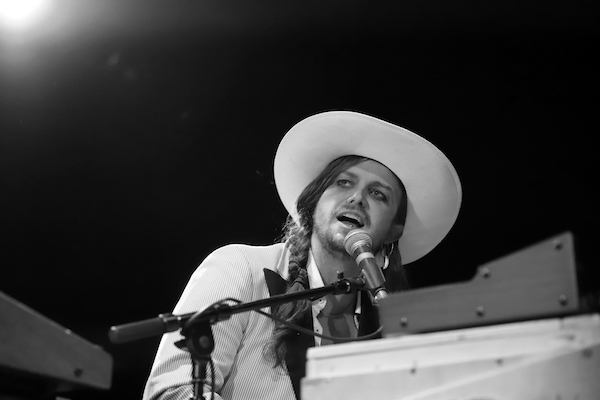 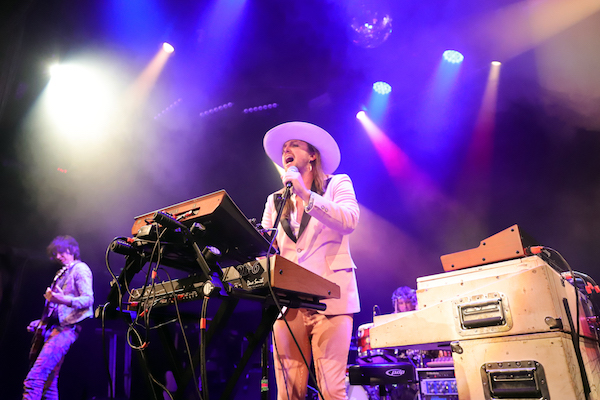 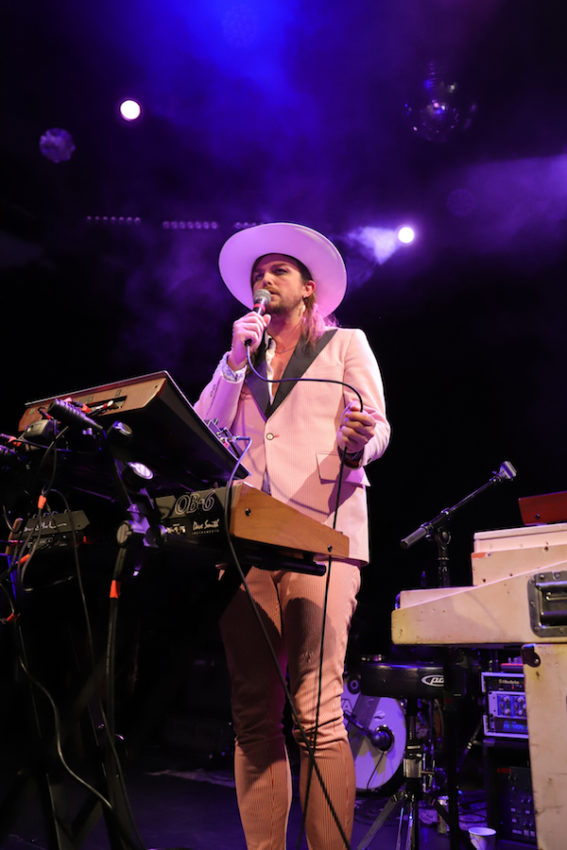 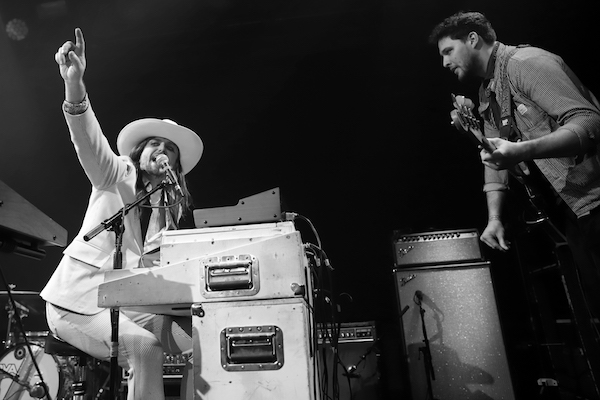 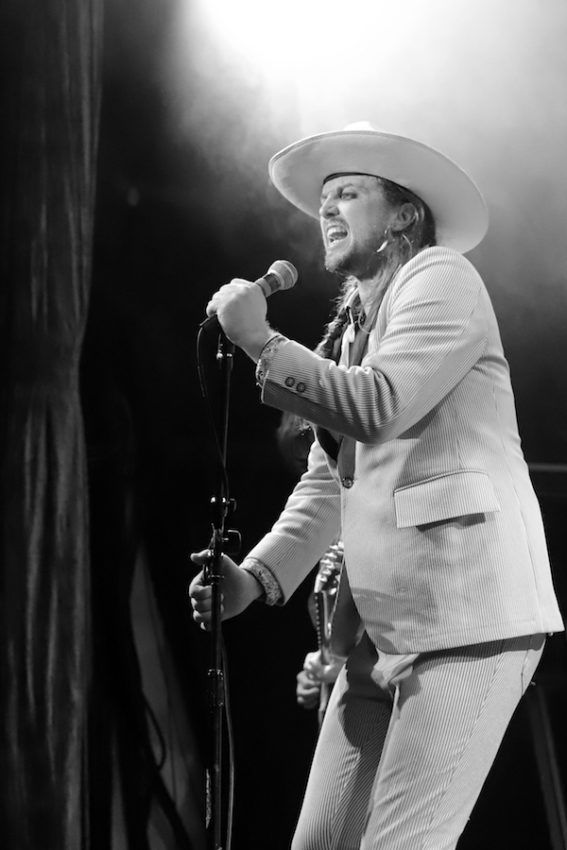 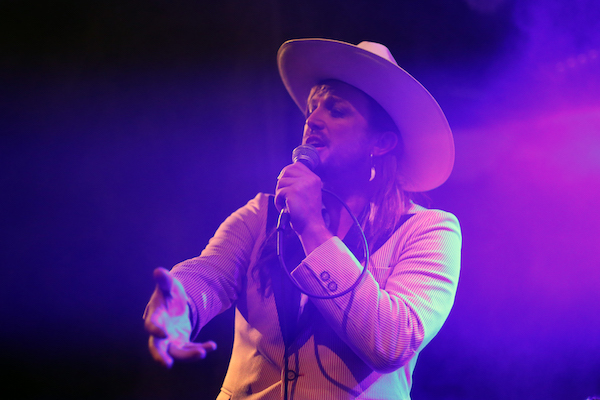 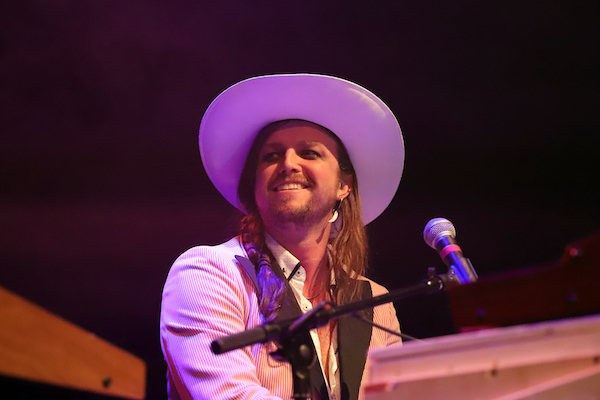 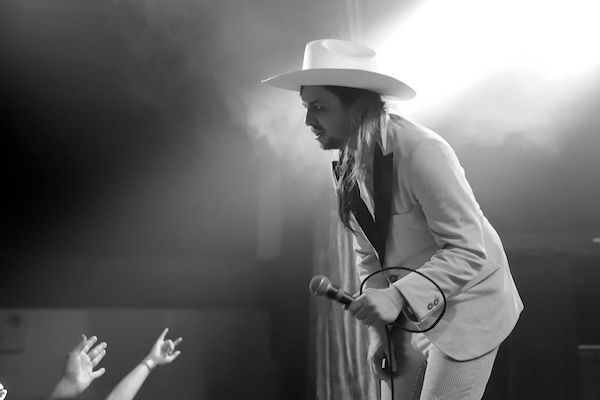 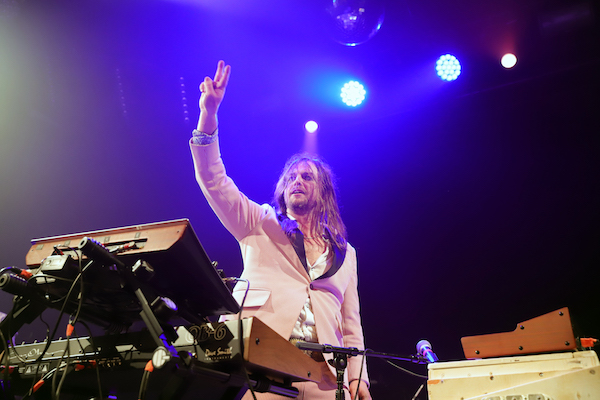