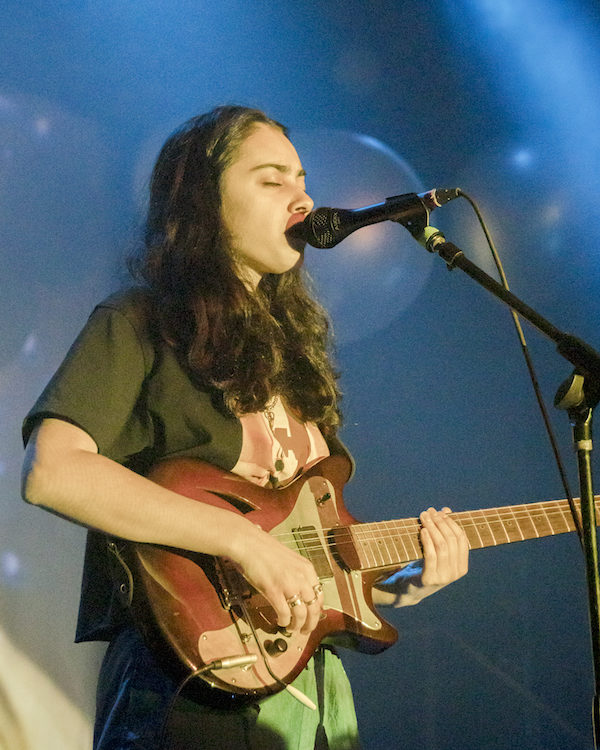 Boston natives Crumb released their debut album Jinx earlier this year and have been on tour ever since in support of it. On November 22nd & 23rd they returned to New York for a pair of headlining shows at Music Hall of Williamsburg.

Our photographer Krystena Patton was there to capture photos from their night 2 performance on the 23rd.

Find all of her shots posted in the gallery below 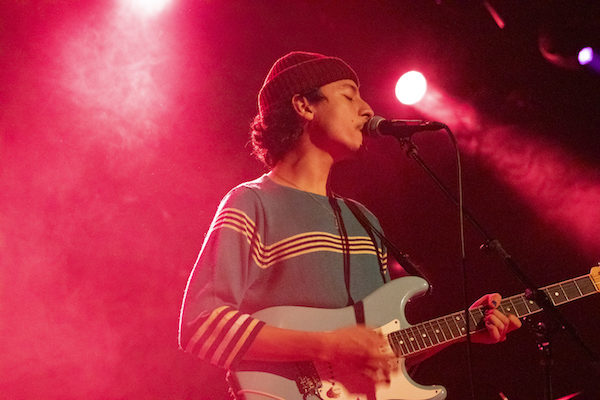 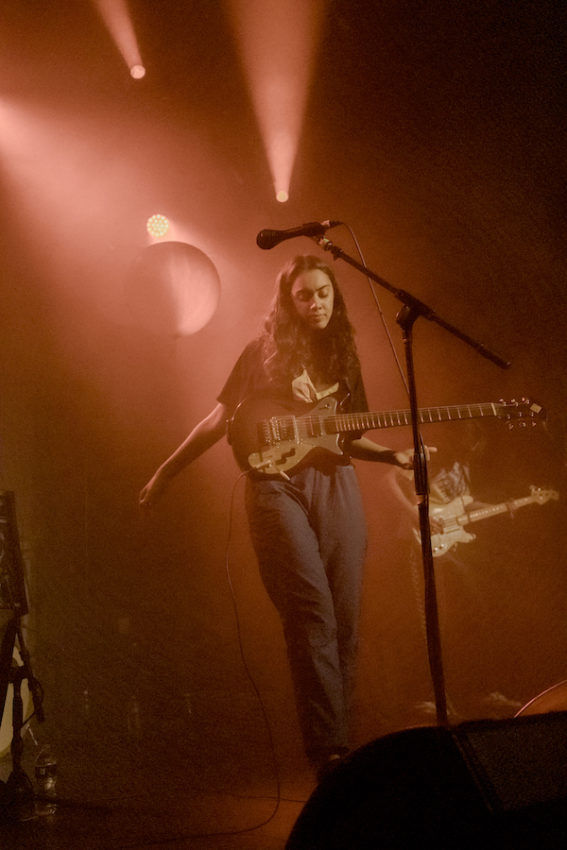 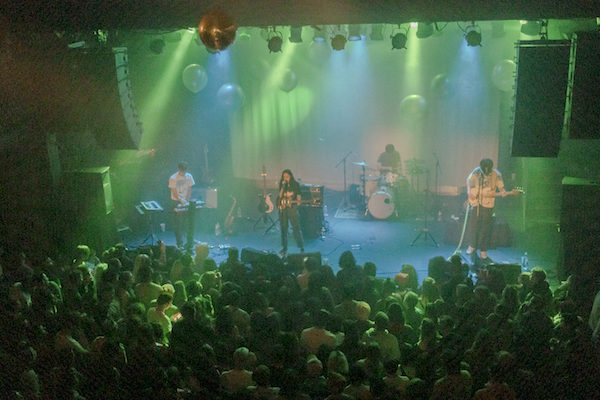 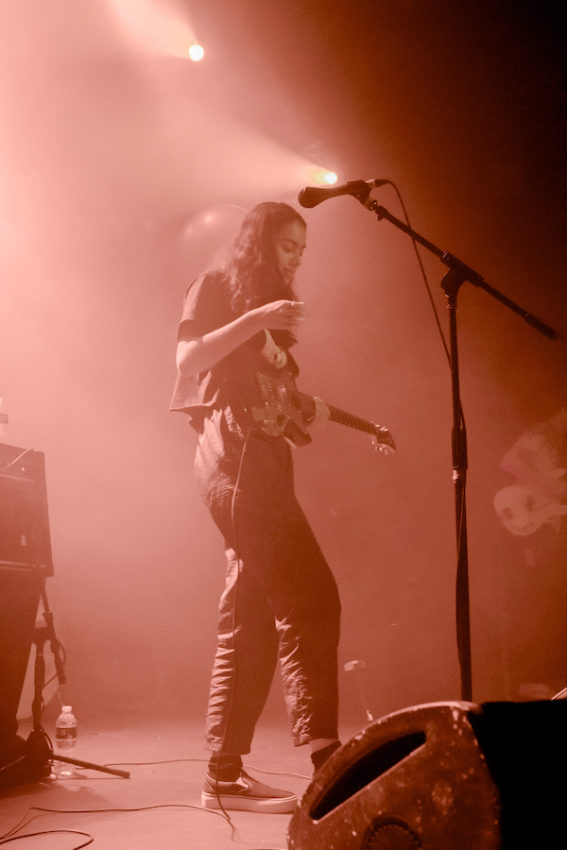 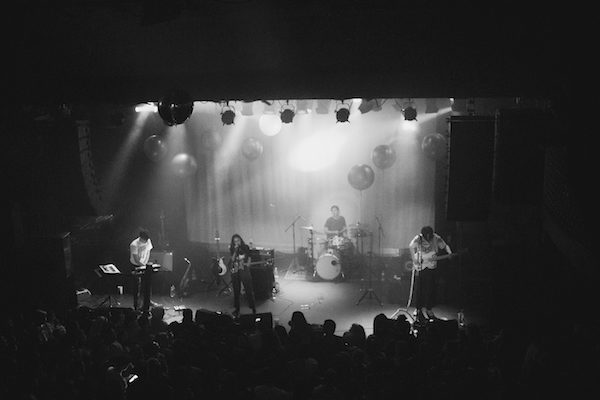 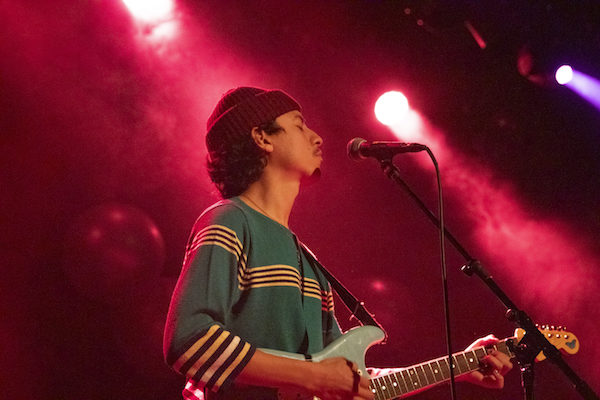 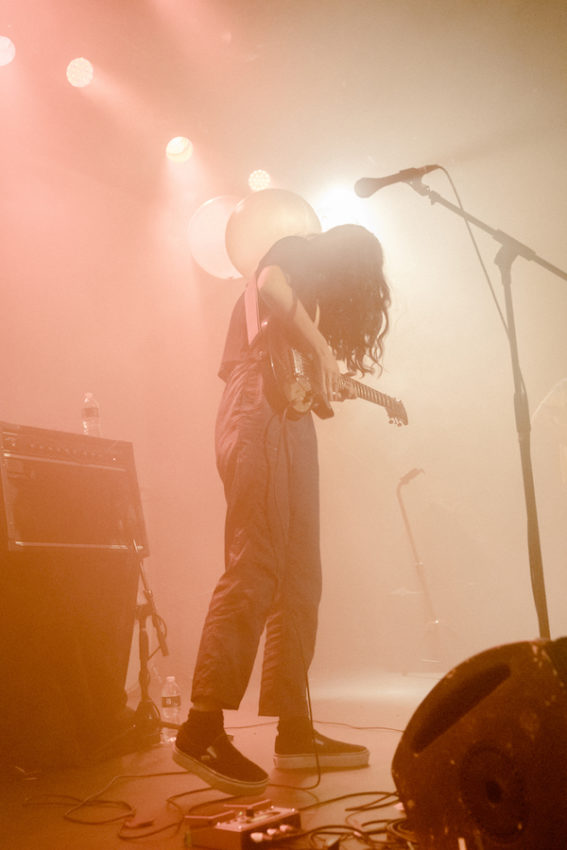 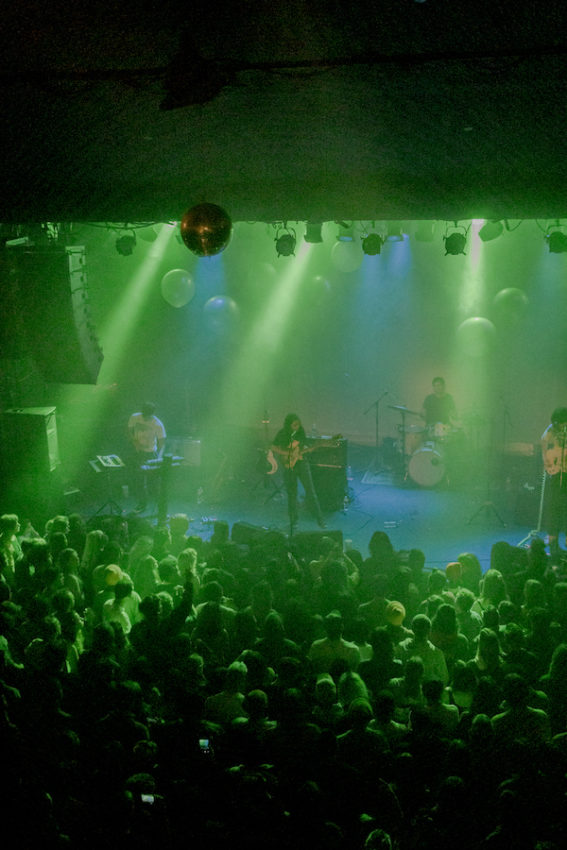 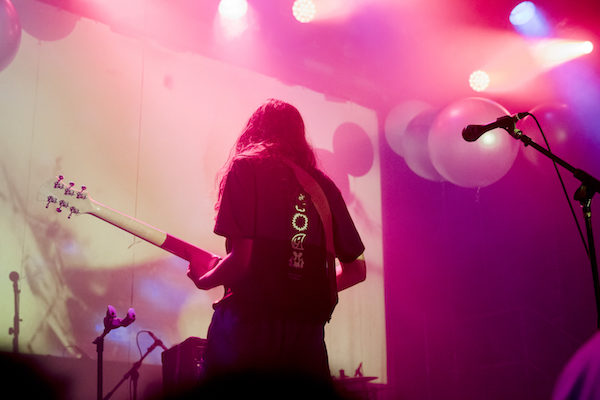 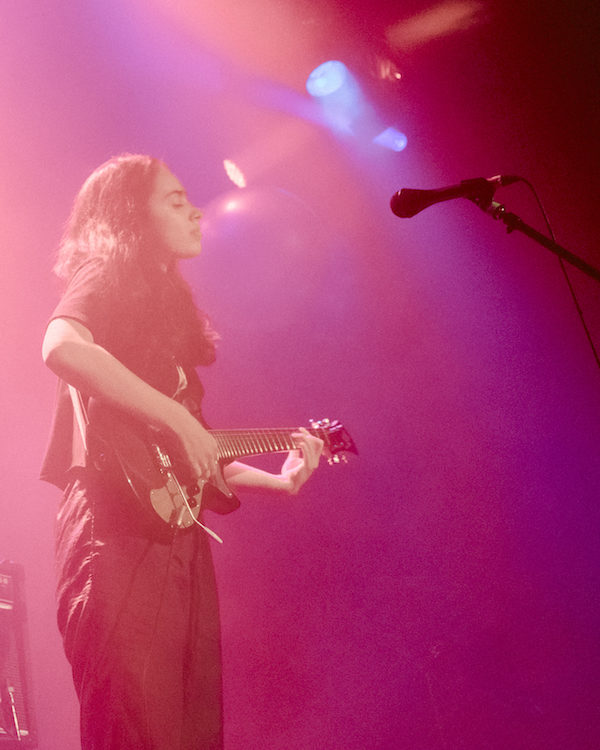 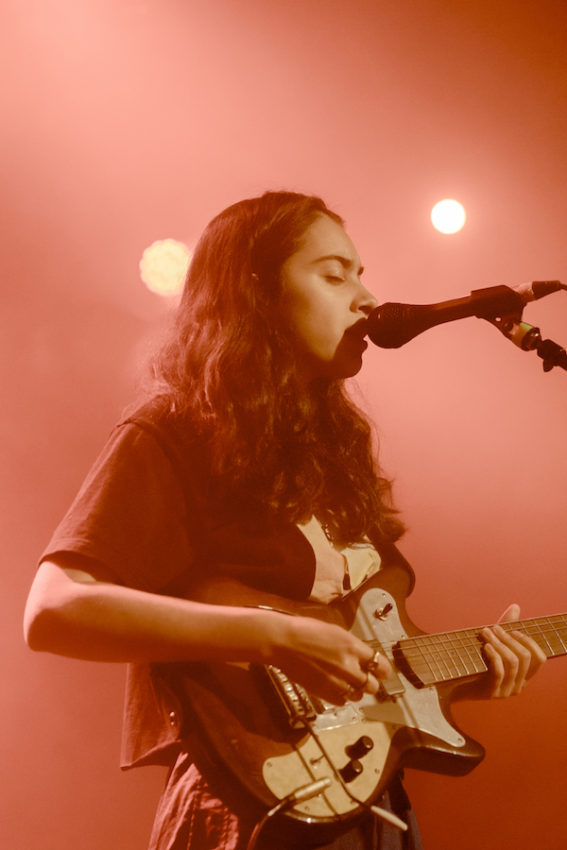 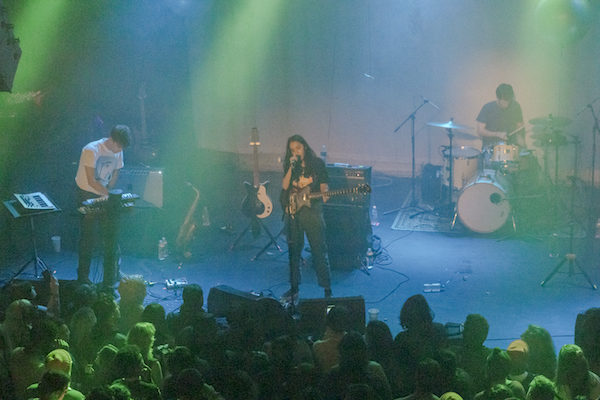 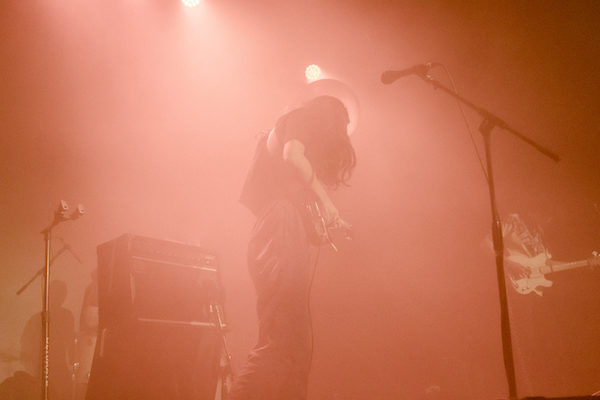 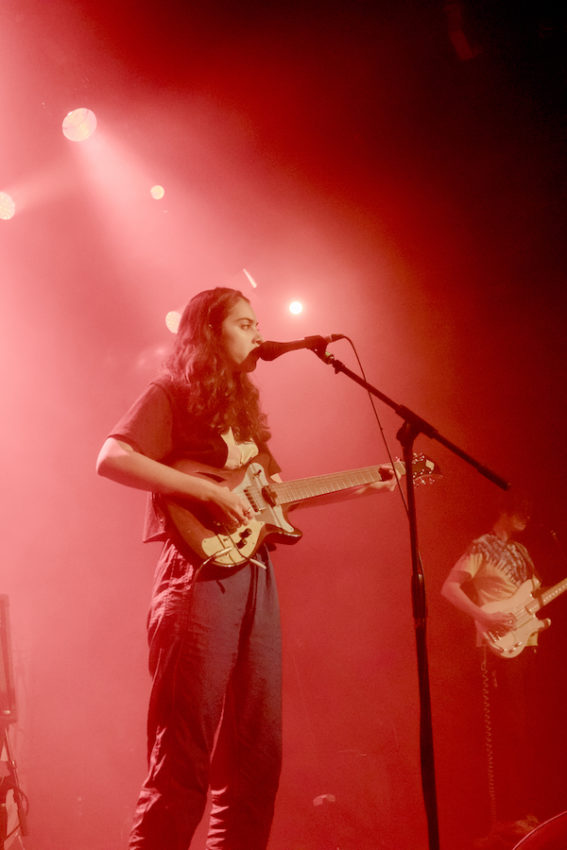