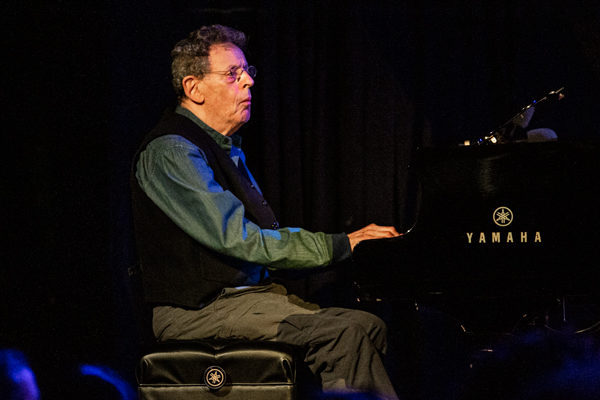 This year saw legendary composer Philip Glass release The Spirit of the Earth, his new collaborative album with father and son duo of Daniel Medina de la Rosa and Erasmo Medina Medina, which was released via Orange Mountain. Last night (September 4th) Glass and the duo brought the album to life for an audience at Le Poisson Rouge, the first of two nights there.

Our photographer Qbertplaya was there last night to capture shots from night 1. Find all of her shots posted in the gallery below, along with a photo of the setlist. 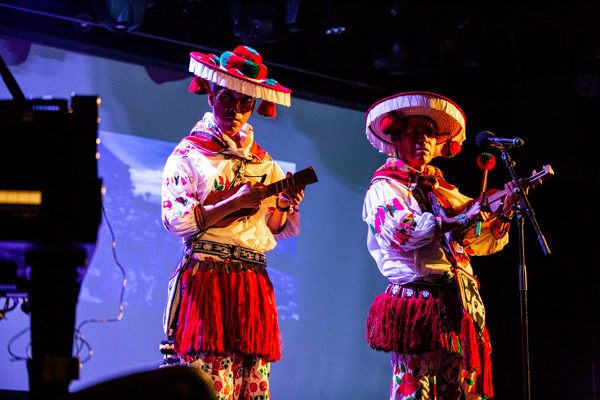 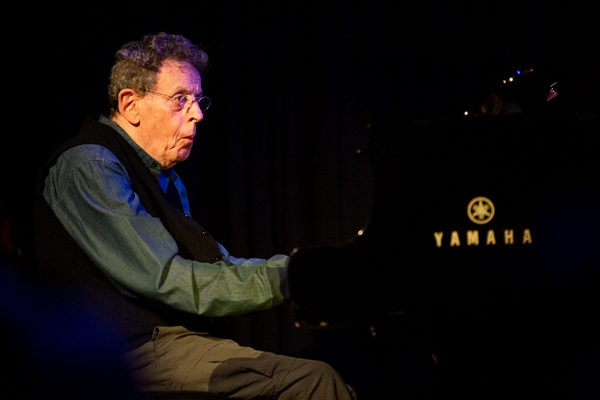 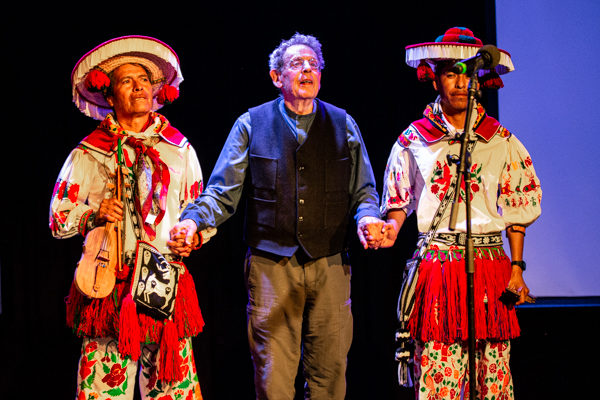 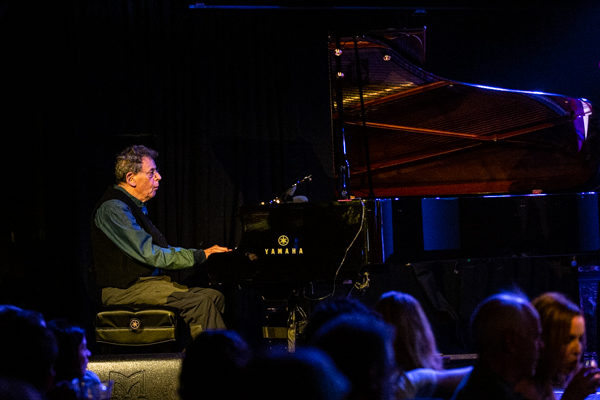 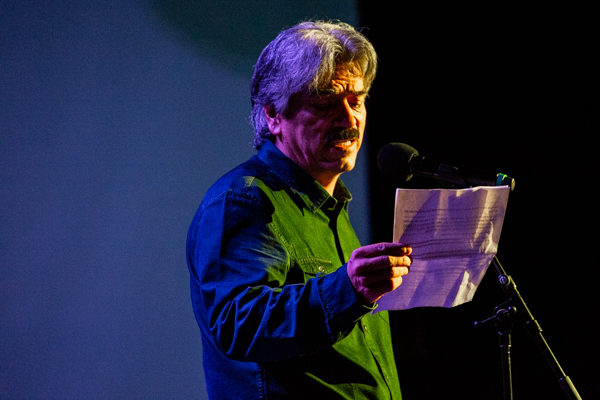 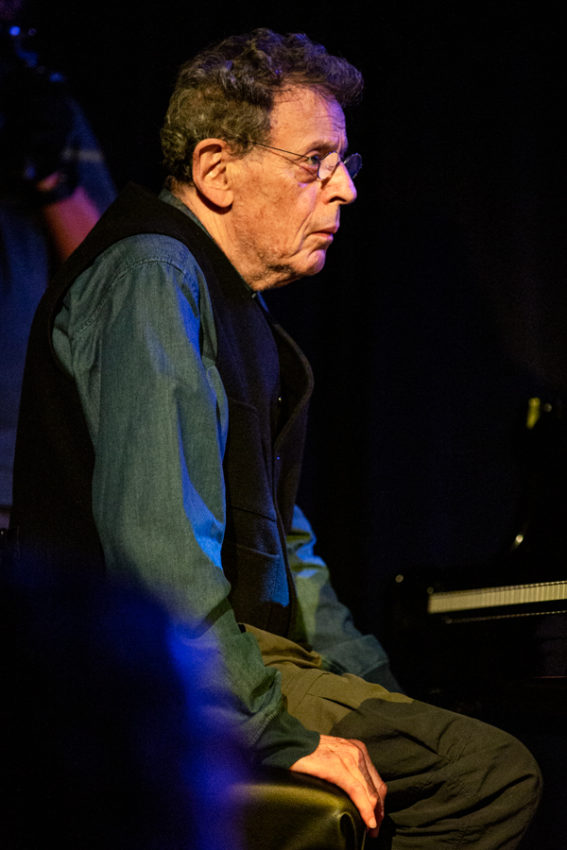 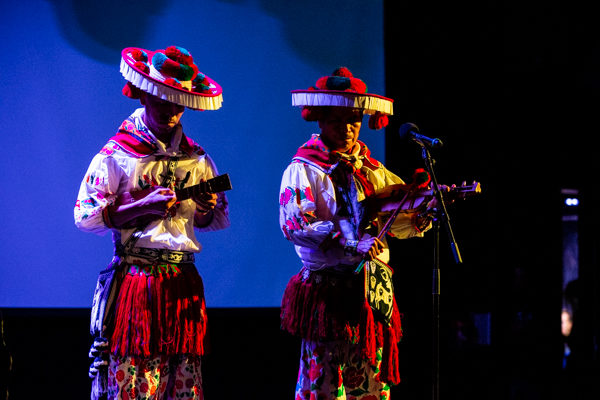 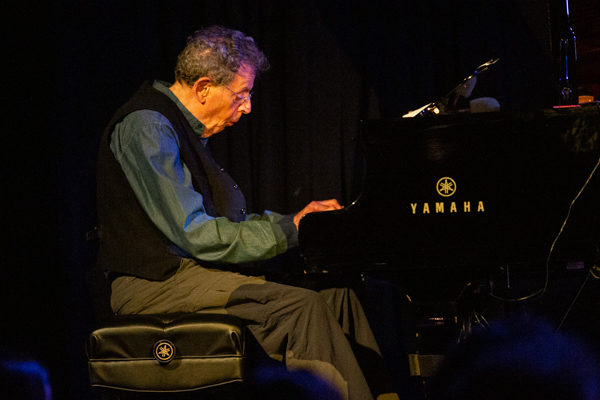 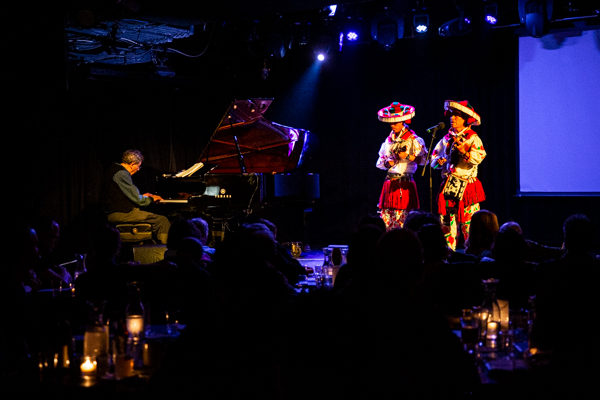 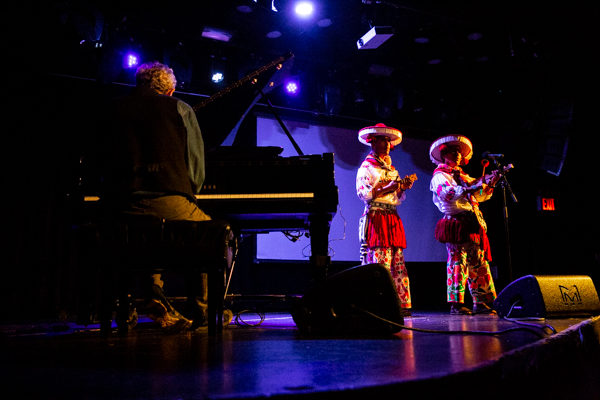 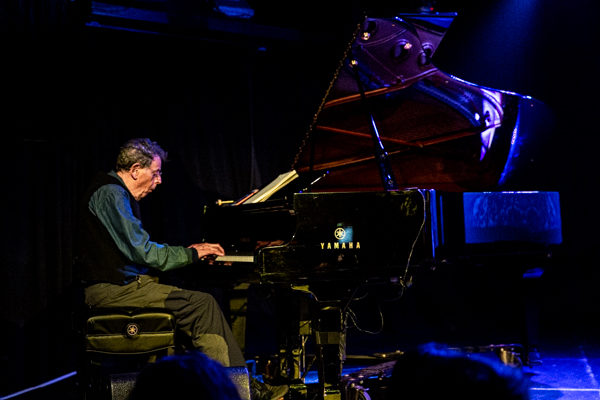 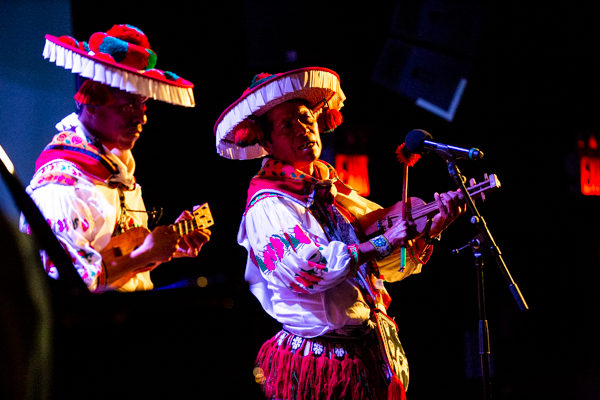 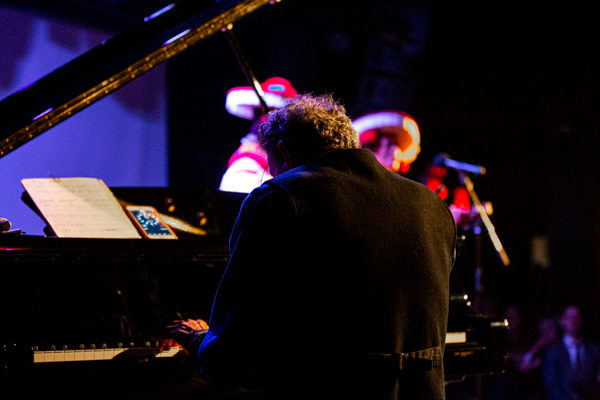 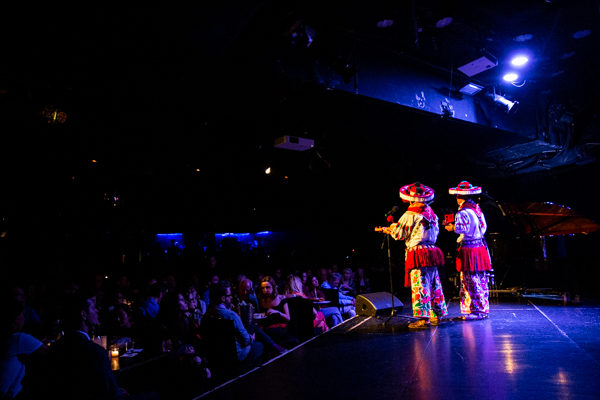 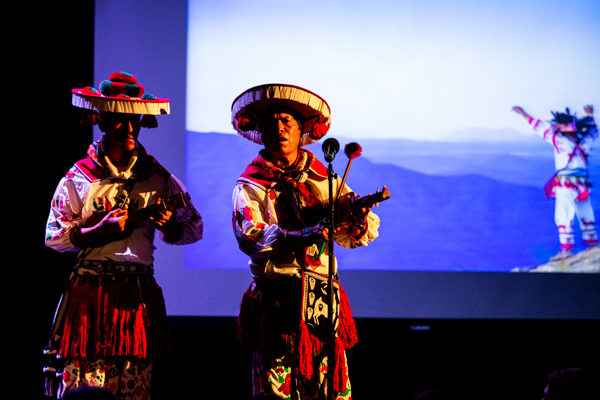 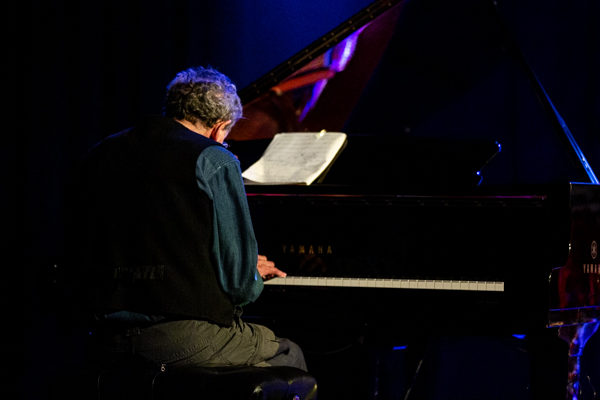 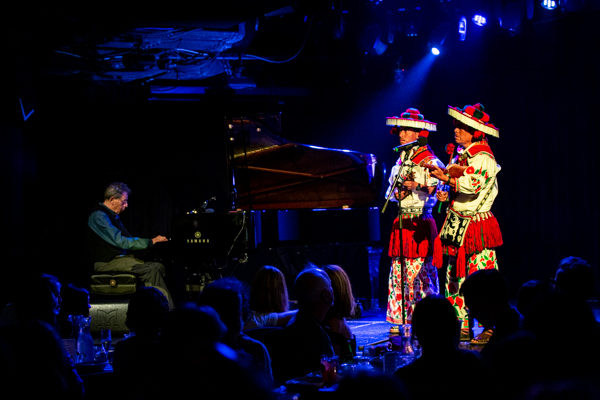 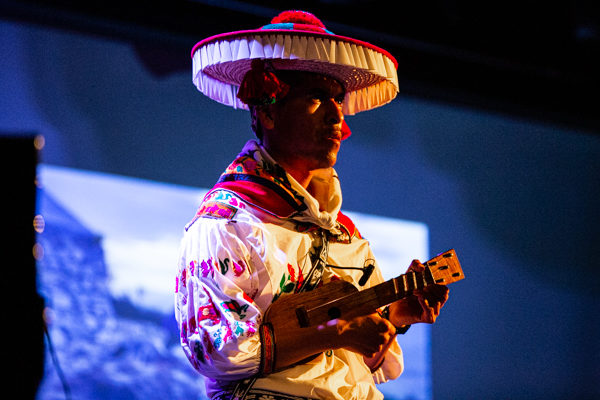 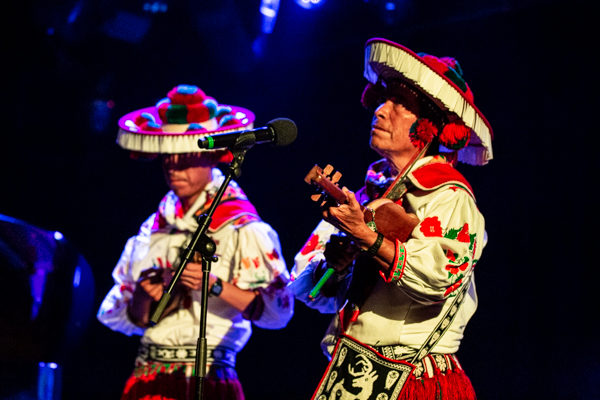 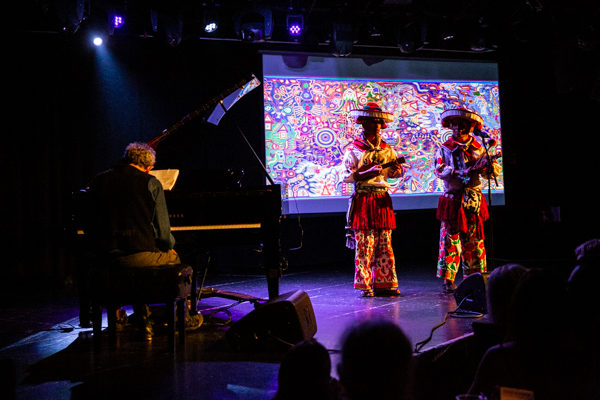 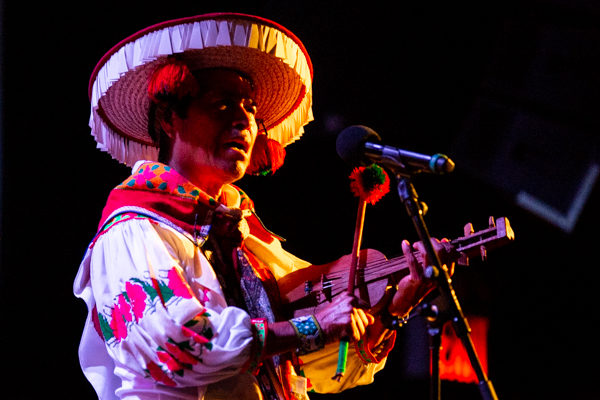 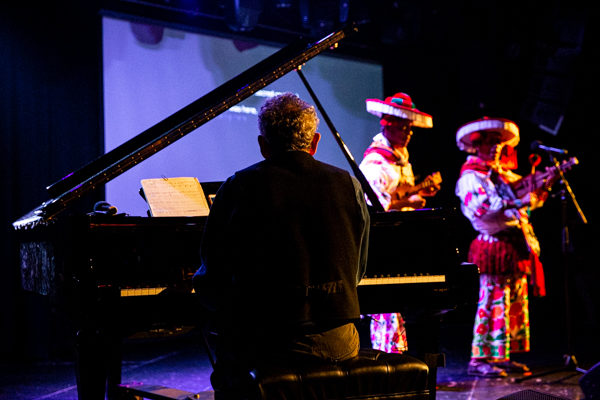 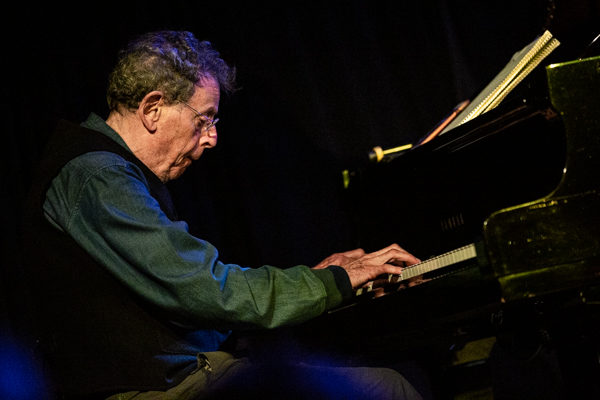 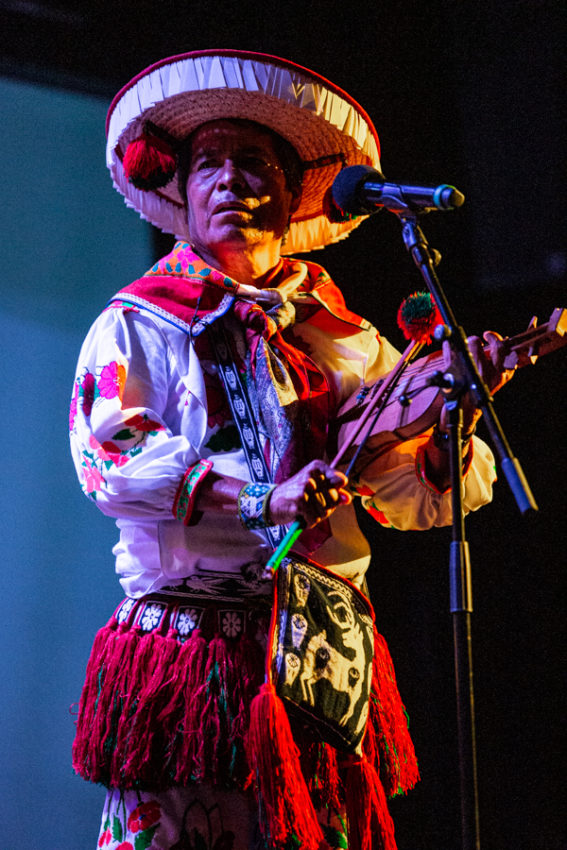 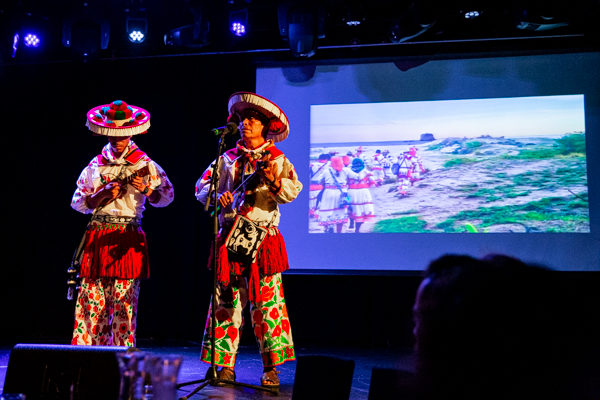 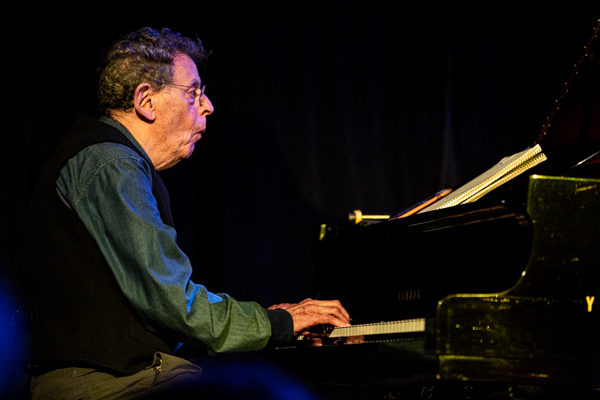 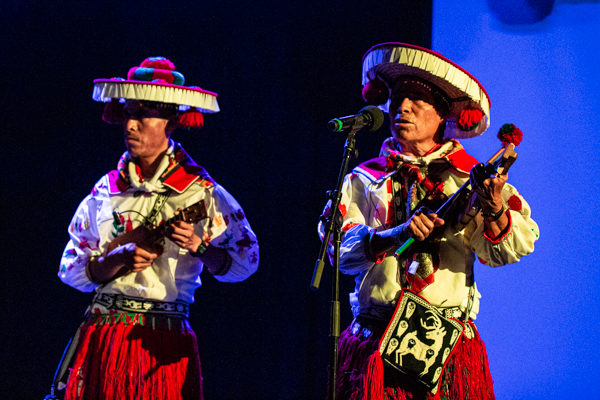 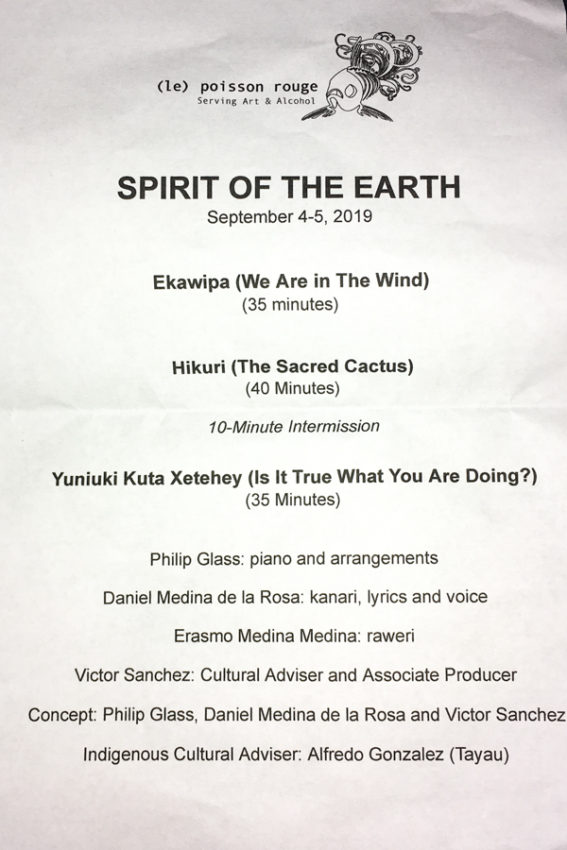