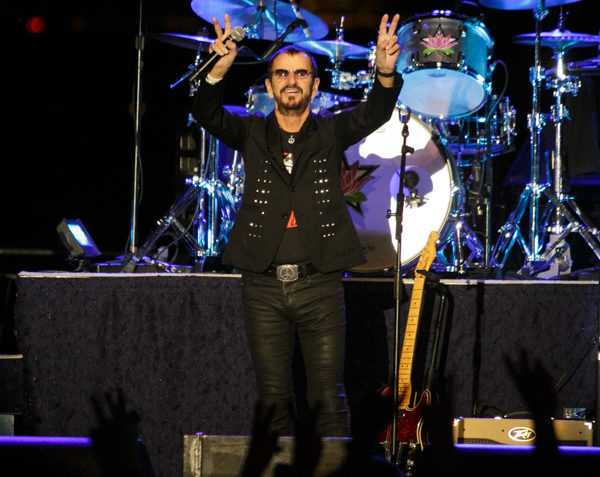 Ringo Starr and His All Star Band brought their current U.S. tour to New York City on the night of August 18th for a performance at Pier 17. The show featured him and his band run through a few of his own songs, The Beatles classics, and various other covers of songs from the other bands that his members come from.

Find a full photo gallery from his Pier 17 performance, along with the setlist, posted below. 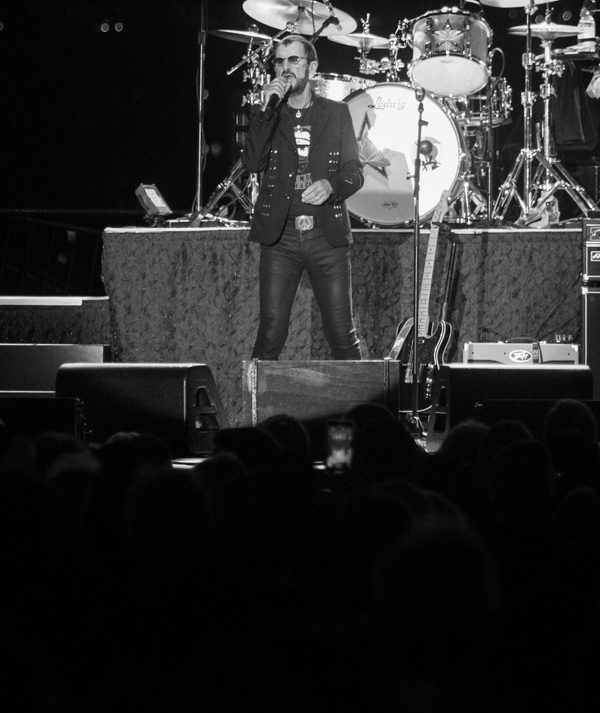 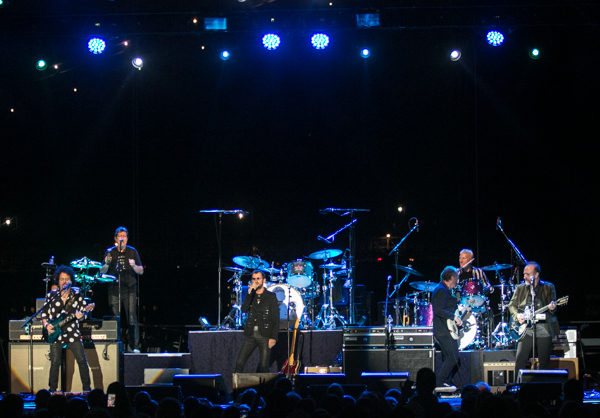 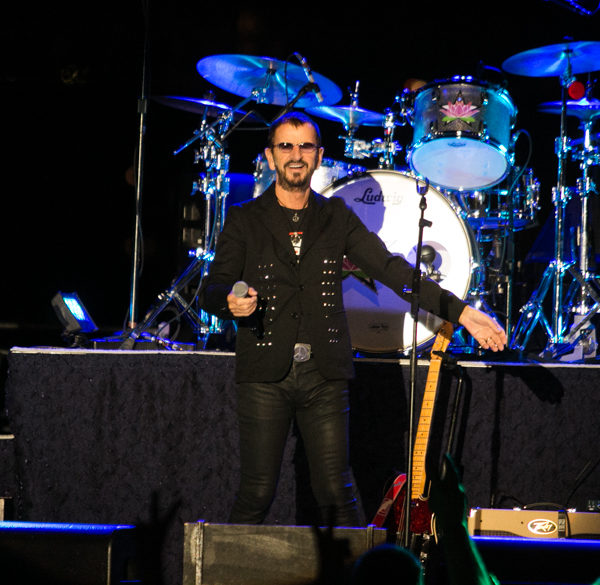 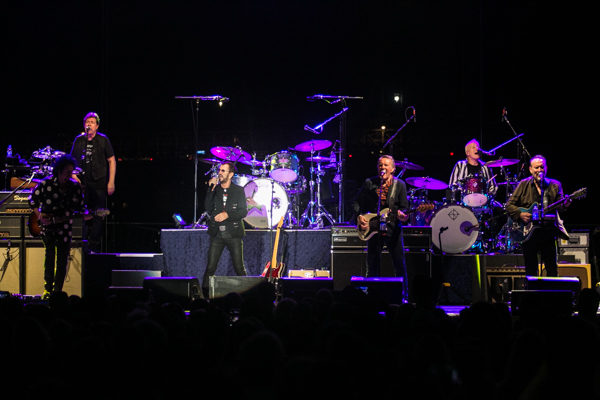 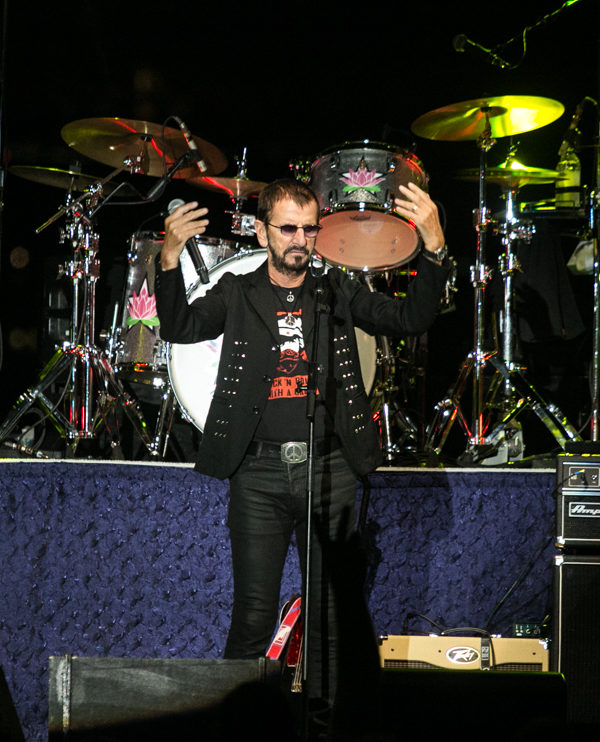 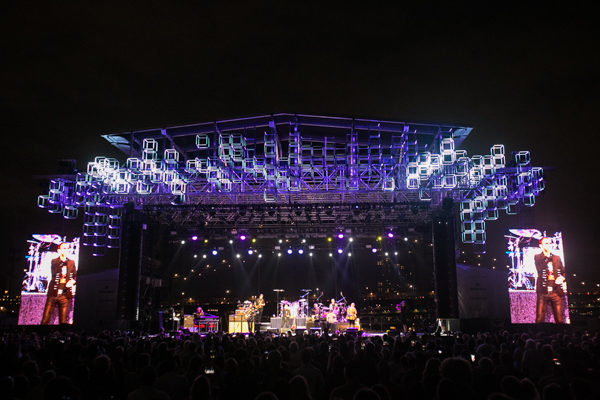 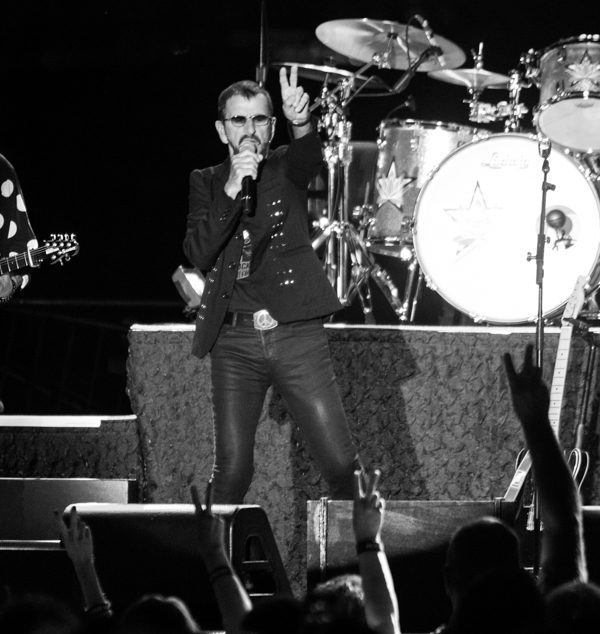 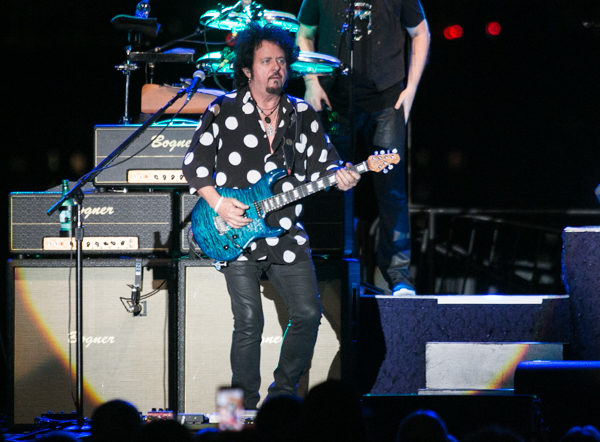 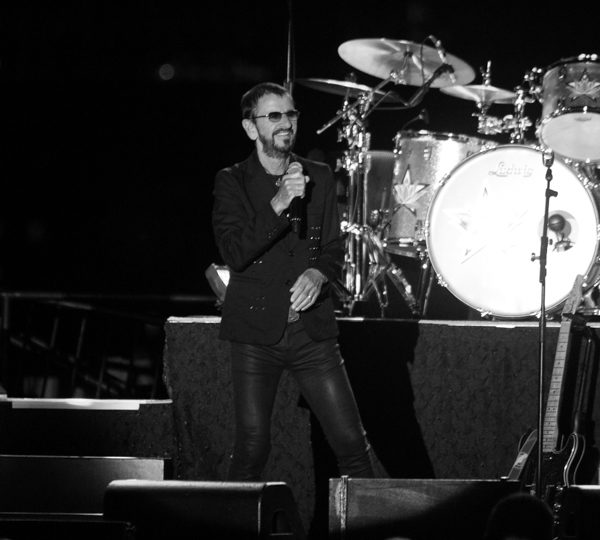 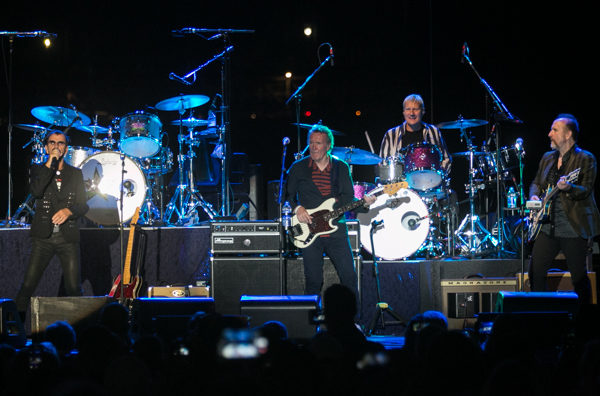 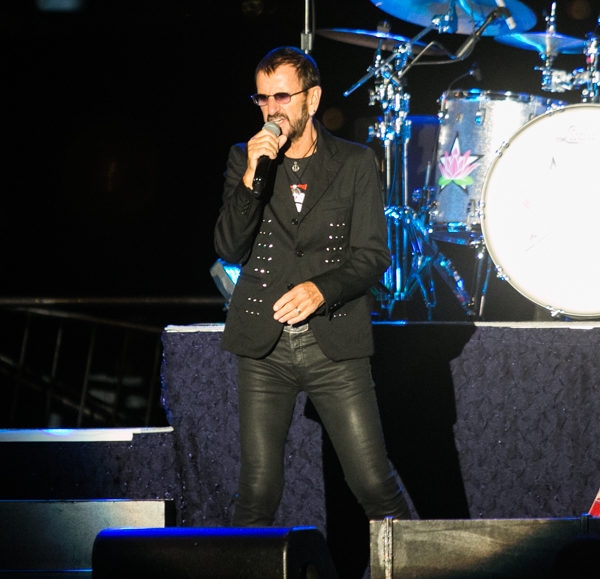 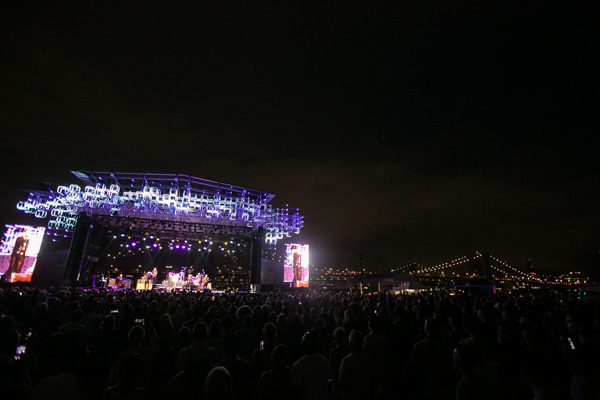 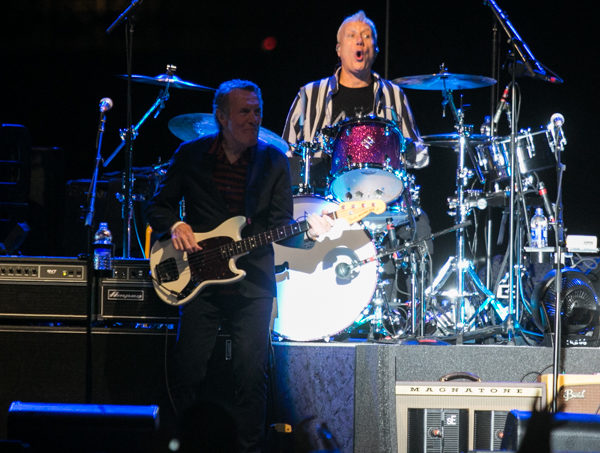 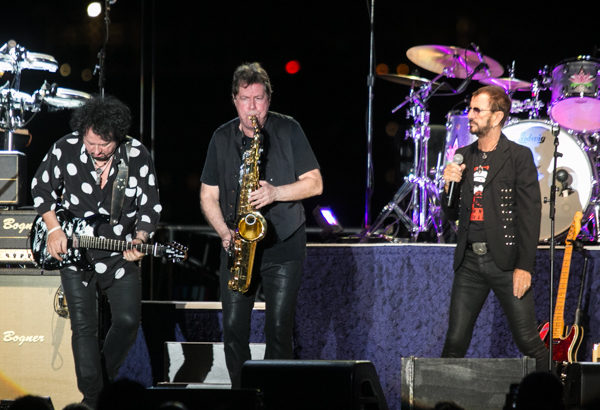 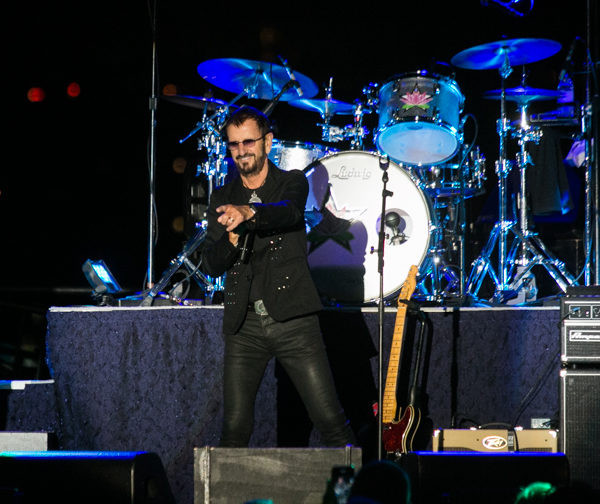 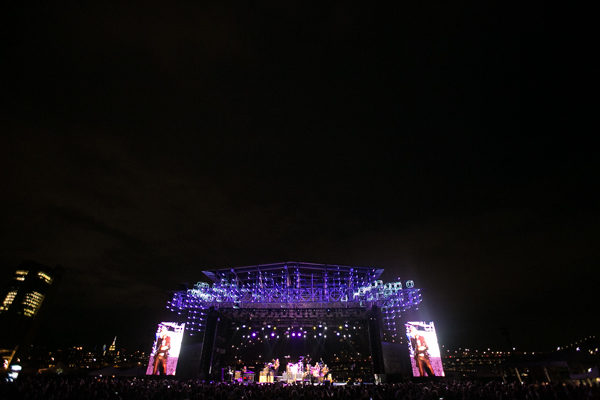 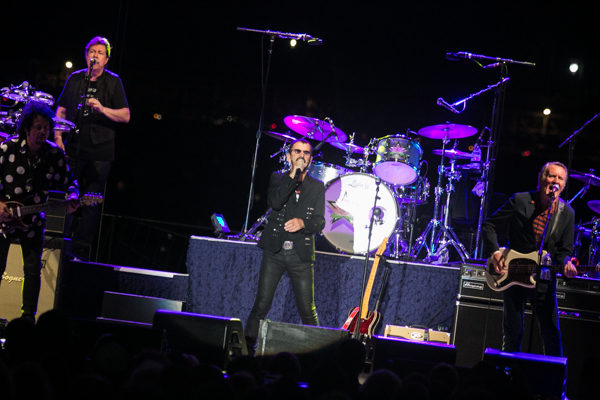