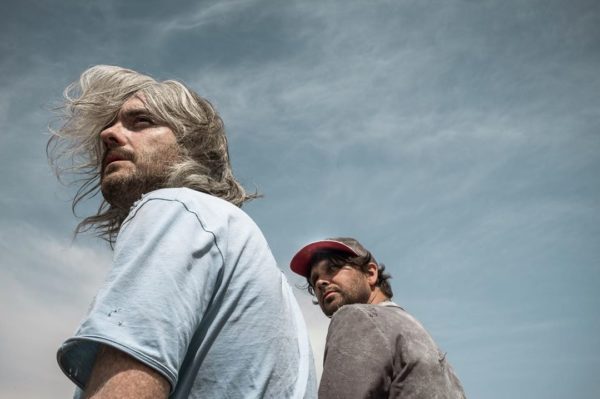 Sanctuary Lakes is the duo of Cut Copy’s Tim Hoey & Midnight Juggernauts’ Andrew Szekeres who are preparing for the release of their self-titled debut album which will be released on June 21st via Cutters Records.

Last week we shared with you their debut single “Our Life Together.” They’ve since followed it up with a second single “The Long Fade Away,” a soothing summery track that is a calming listen with laid back vibes that are totally absorbing.

Enjoy a listen to the track with its official music video directed by Christopher Hill and Jackson Dickie, which is posted below