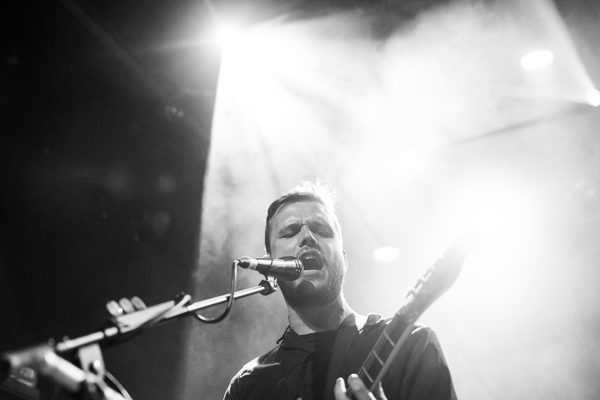 British indie rockers White Lies returned with their fifth album Five earlier this year via PIAS Recordings and are currently touring in support of it, stopping into New York on May 2nd for a performance at Irving Plaza. 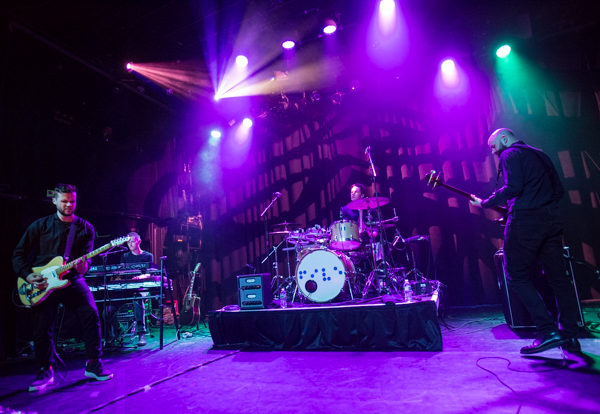 This was the band’s first performance here since they played Music Hall of Williamsburg back in 2017.

Find a handful of shots from their Irving Plaza performance posted in the gallery below, along with the setlist. 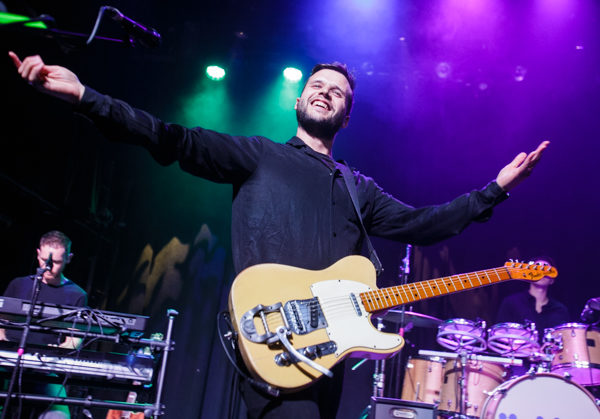 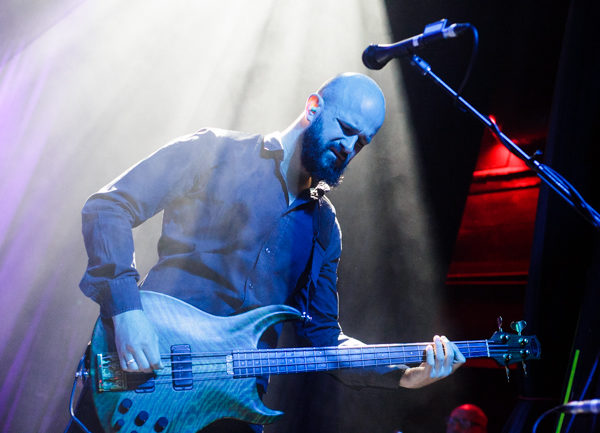 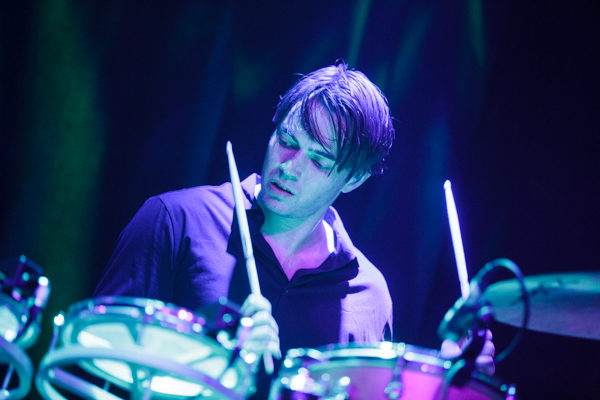 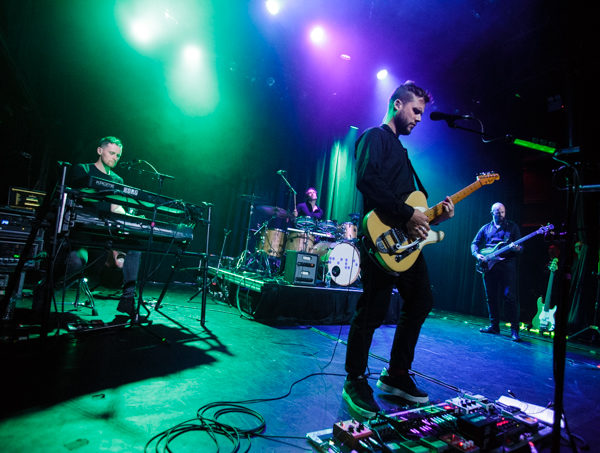 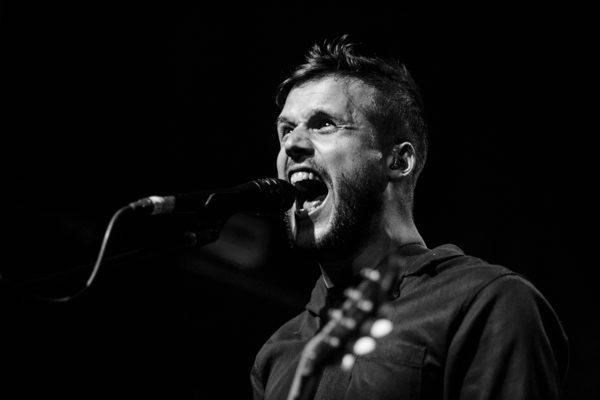 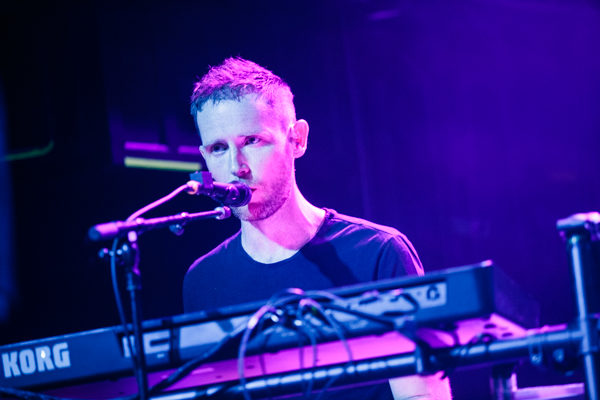 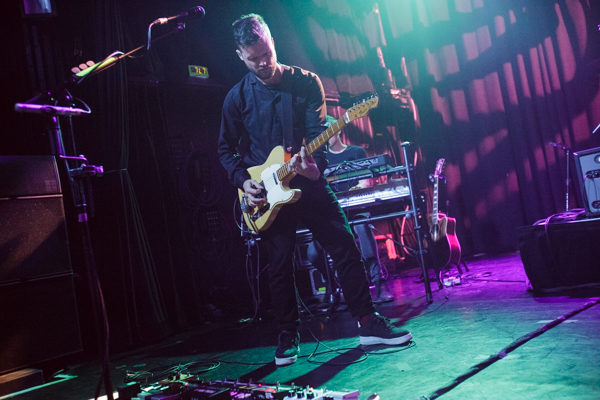 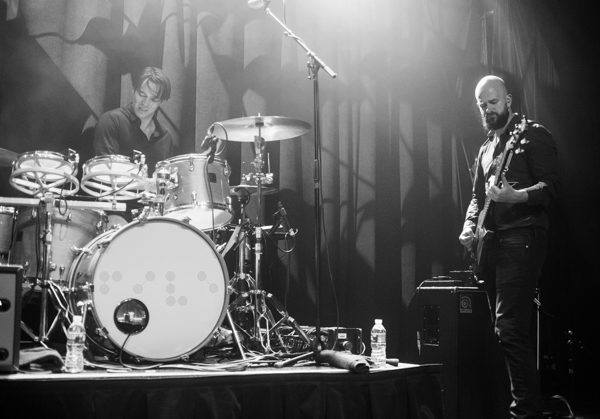 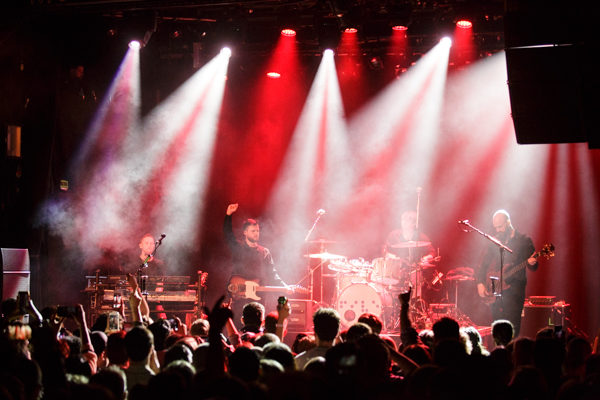 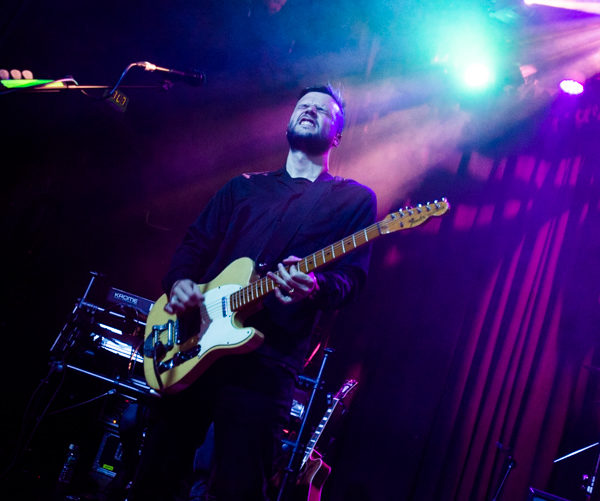 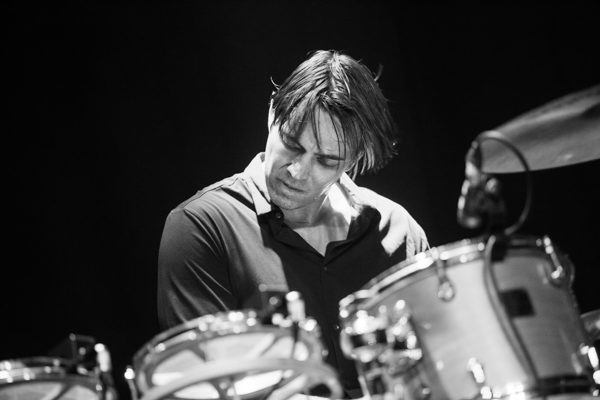 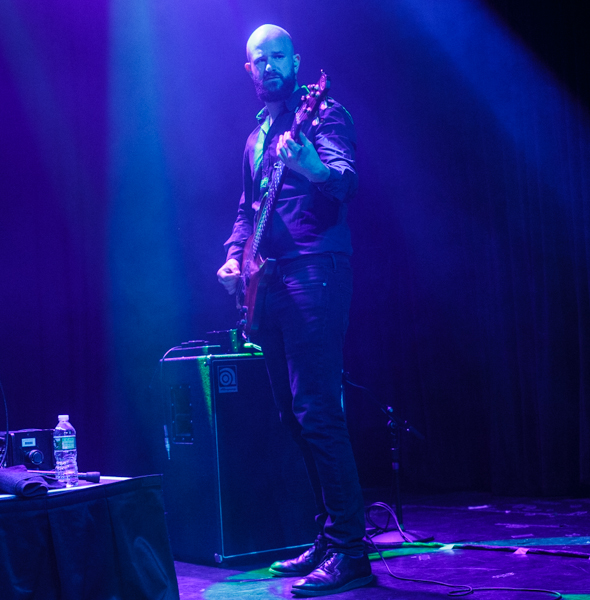 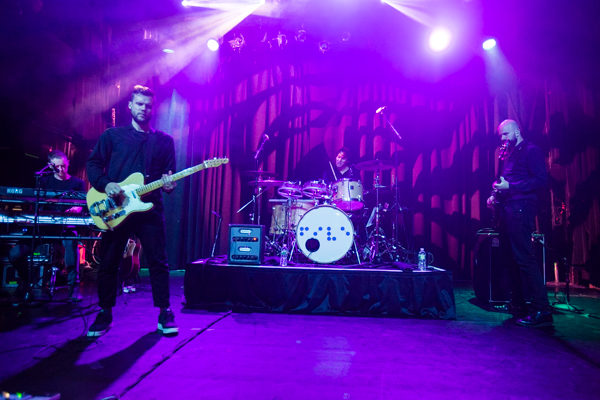 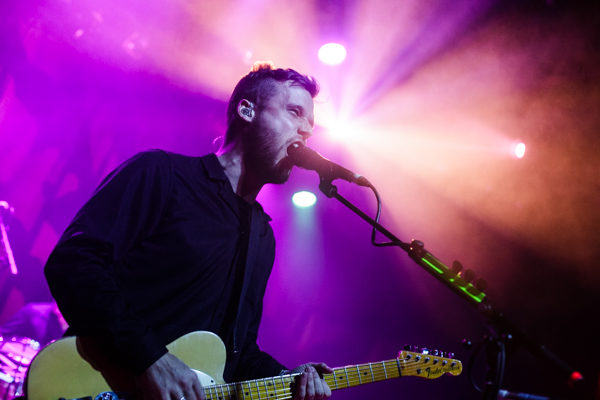 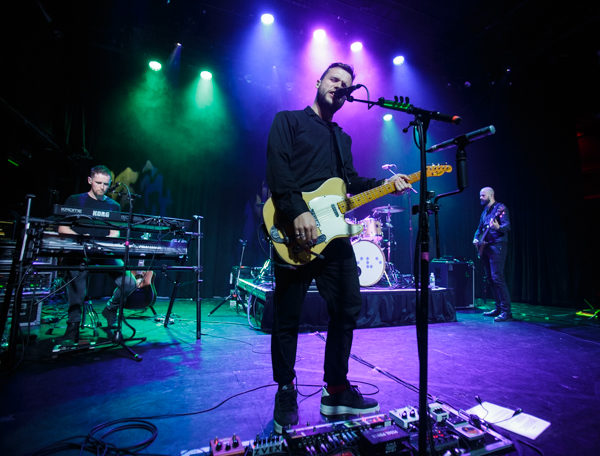 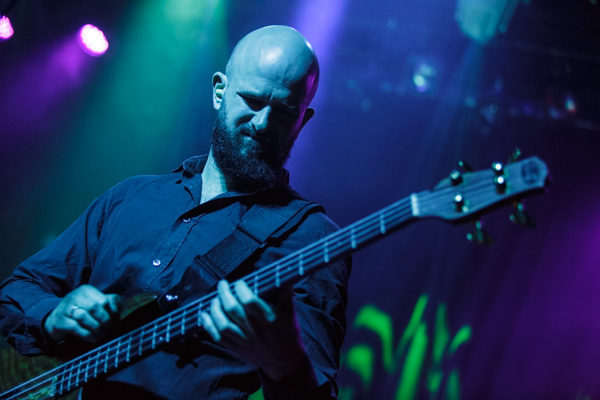 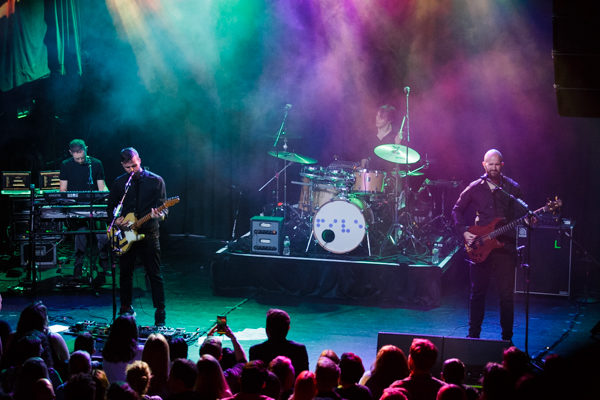 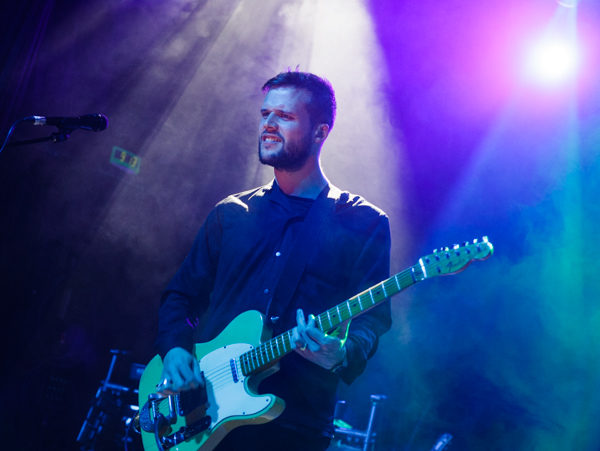 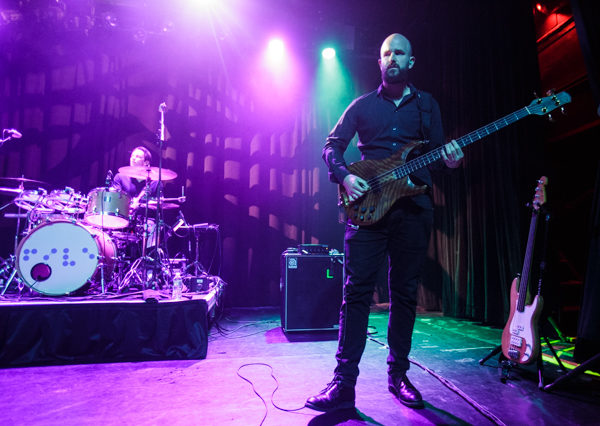 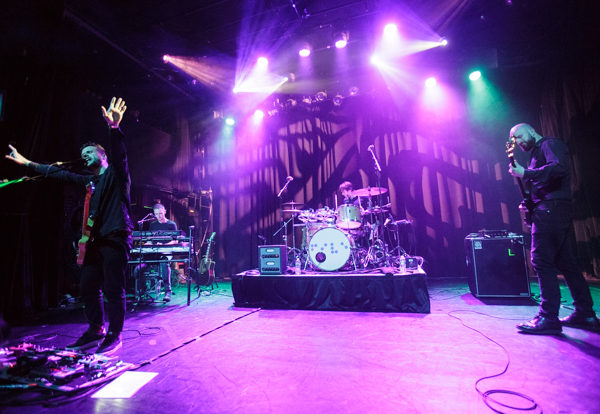 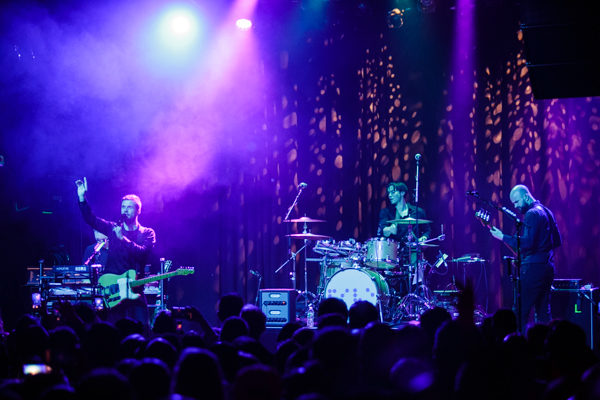