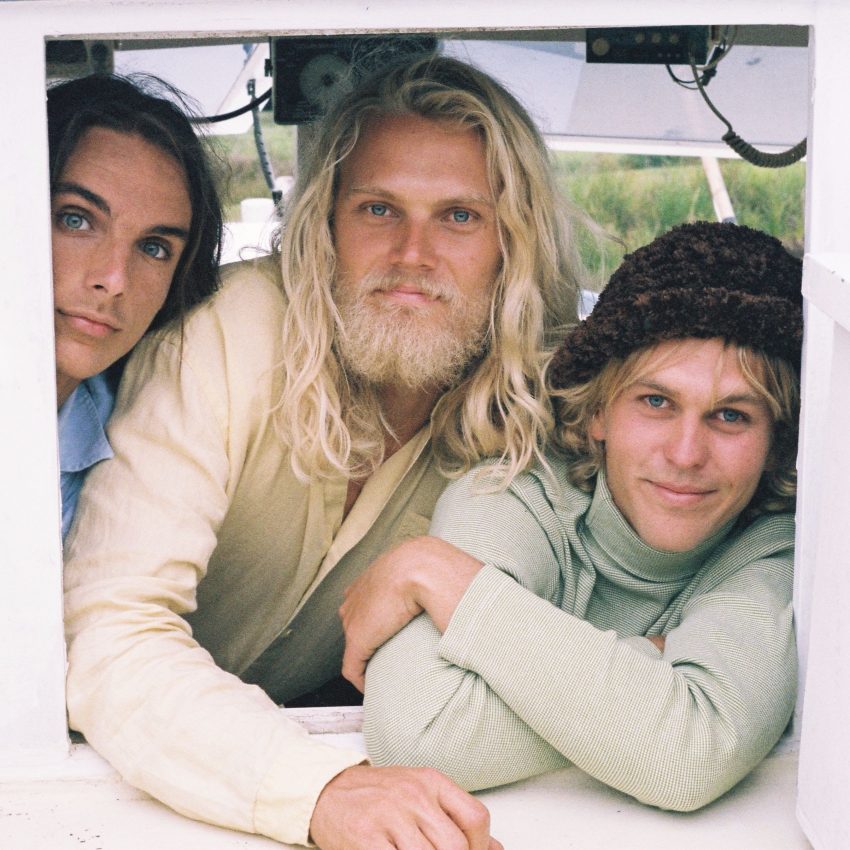 Australian psych-rockers The Babe Rainbow will return with a new album later this August via 30th Century Records.

The band has returned with the first preview of the new album in the form of “The Morning Song.” It’s an easy-going and very soothing light folk display that tones down some of the psych elements and welcomes a breezy tranquil element that would’ve fit in right in the 70s.

Enjoy a listen to the very pleasant and accurately titled “The Morning Song” below.