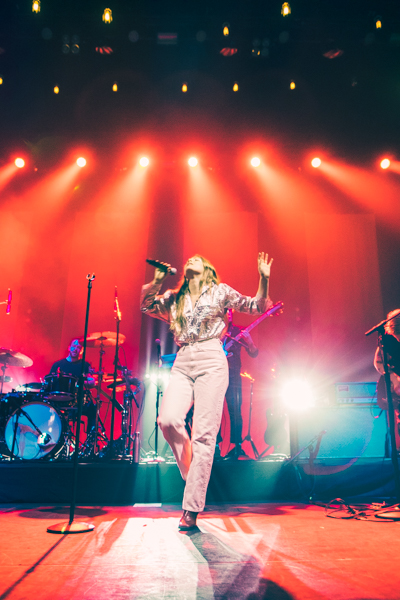 Maggie Rogers release her long-awaited new album Heard It in a Past Life via Capitol Records.

She’s come quite a long way since we saw her play Bowery Ballroom back in 2017. Last Friday saw her play to a sold out crowd at Hammerstein Ballroom, her biggest show in NYC to date, at least until she plays two nights at Radio City Music Hall in October. Considering both of those sold out in under an hour, it’s safe to say that a room such as MSG isn’t all that far off for the rising star.

Our photographer Dana Pacifico was at Hammerstein Ballroom last Friday and captured photos from her performance, all which can be found posted in the photo gallery below. 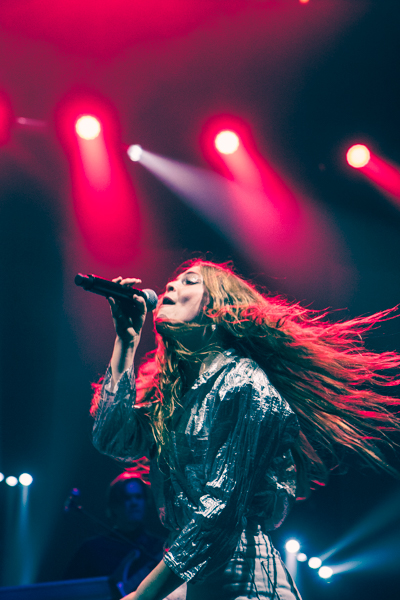 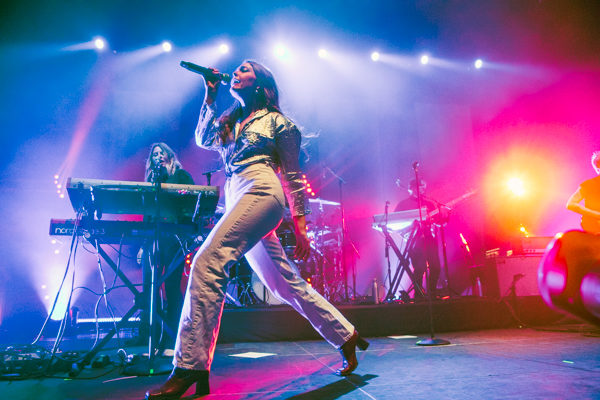 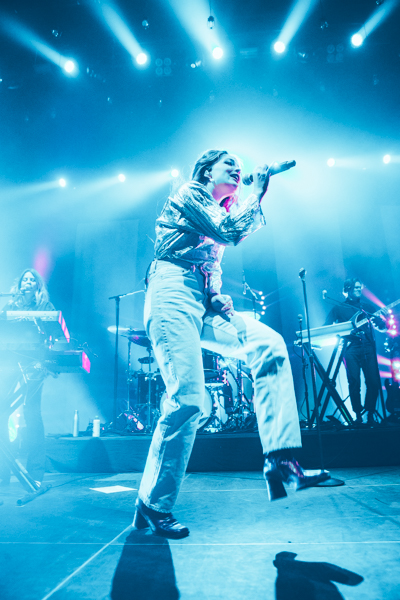 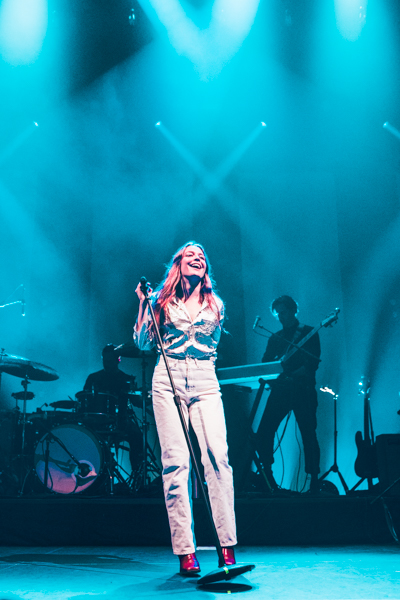 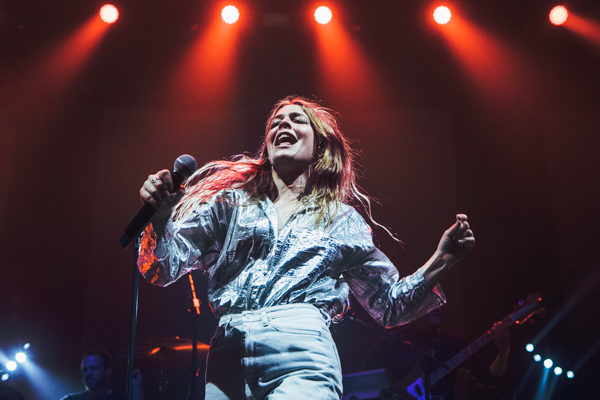 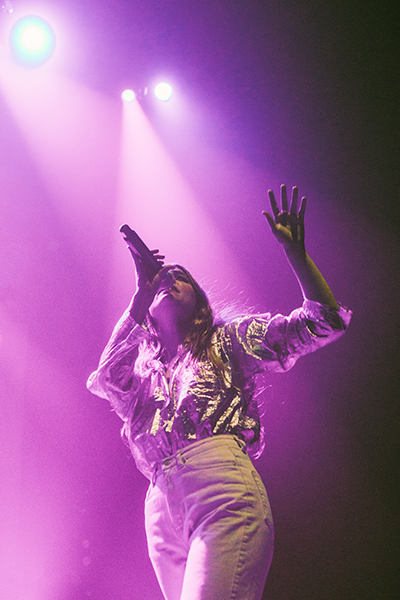 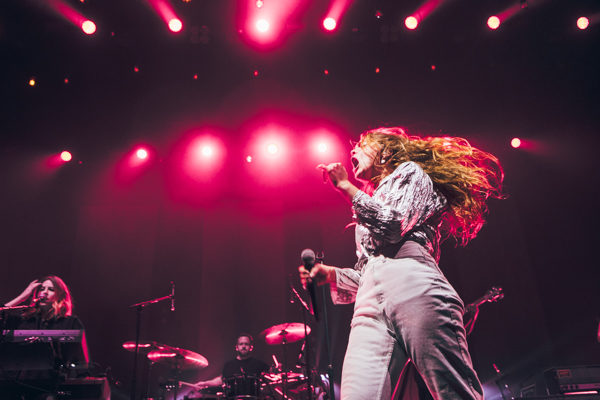 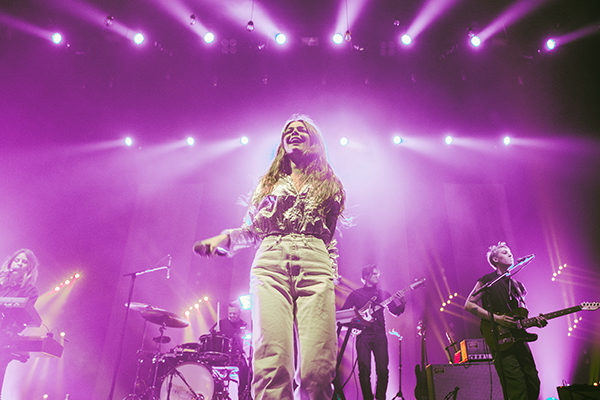 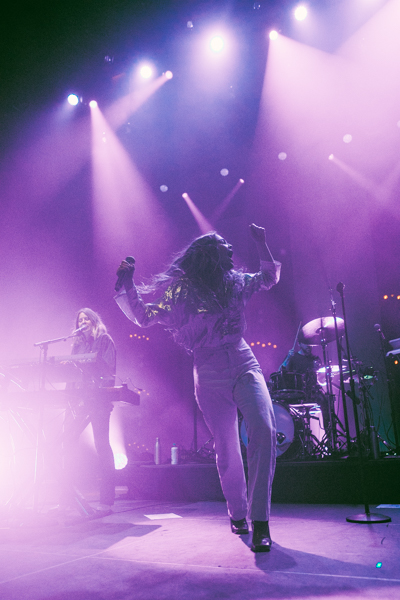 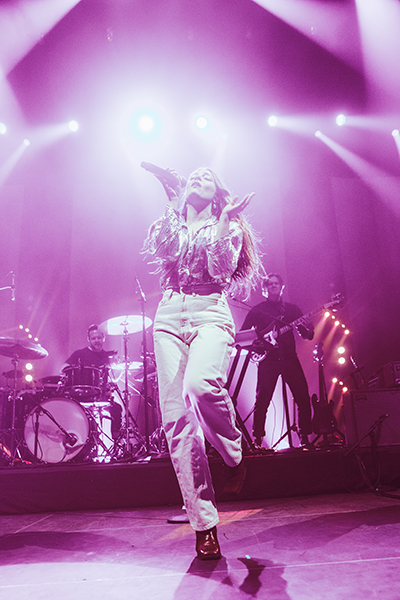 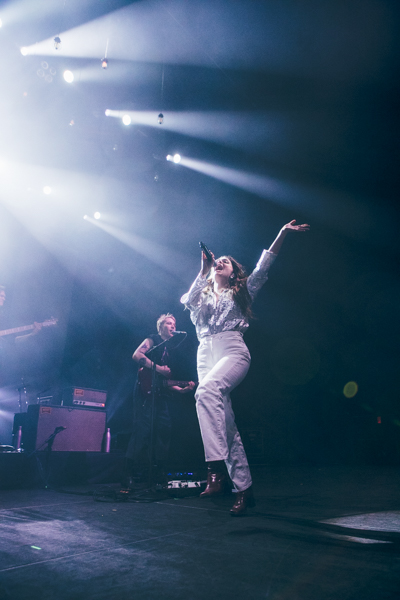 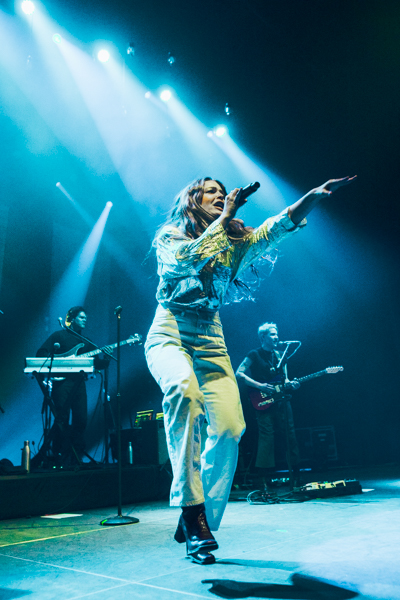 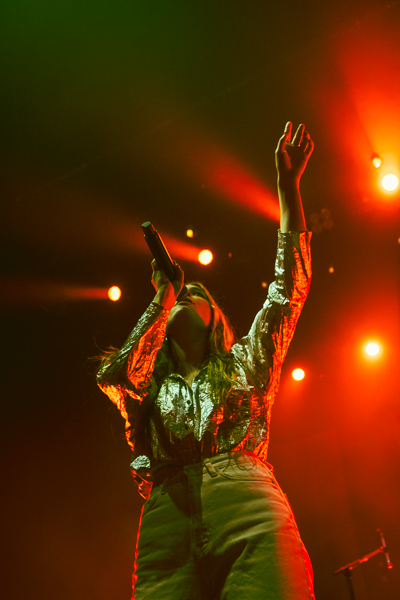 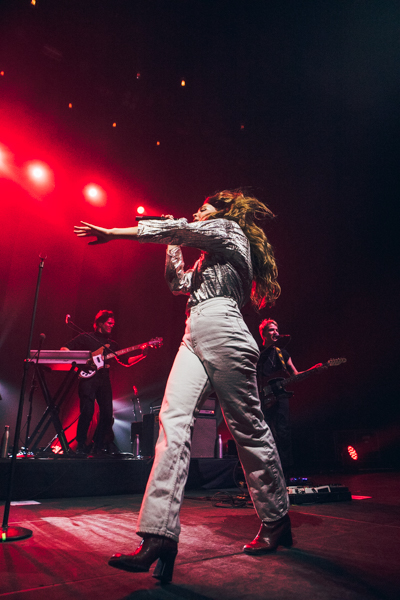 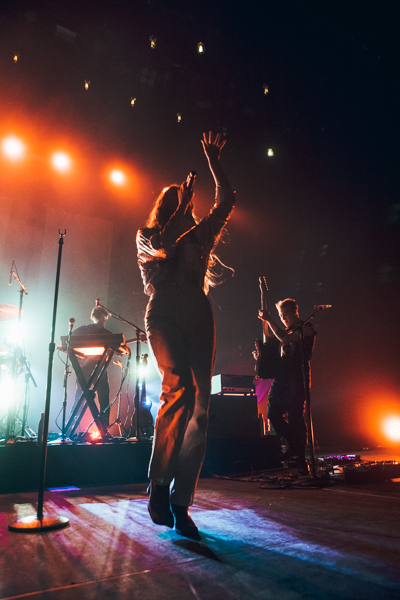 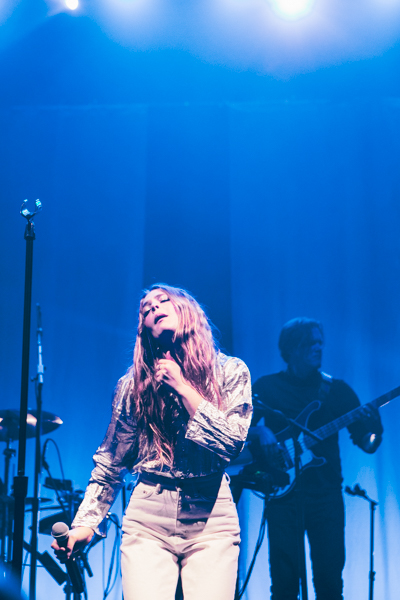 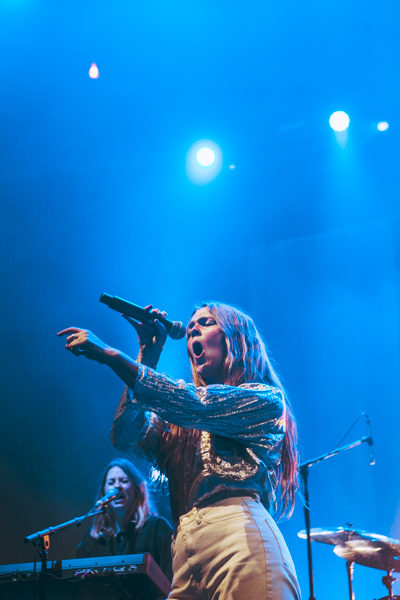 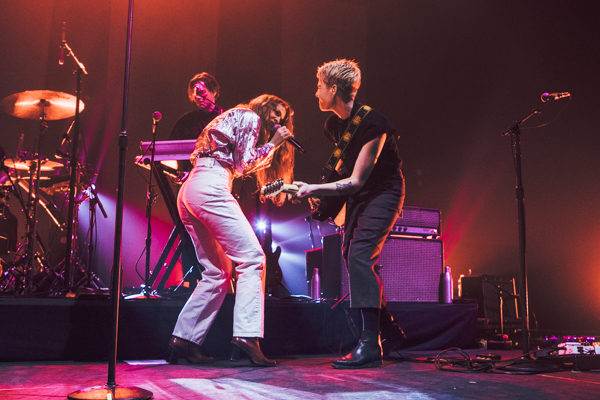 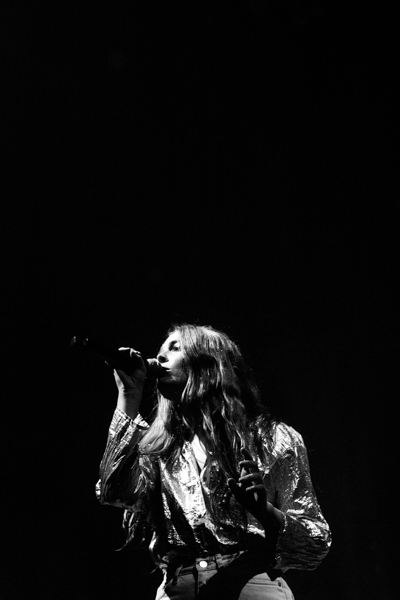