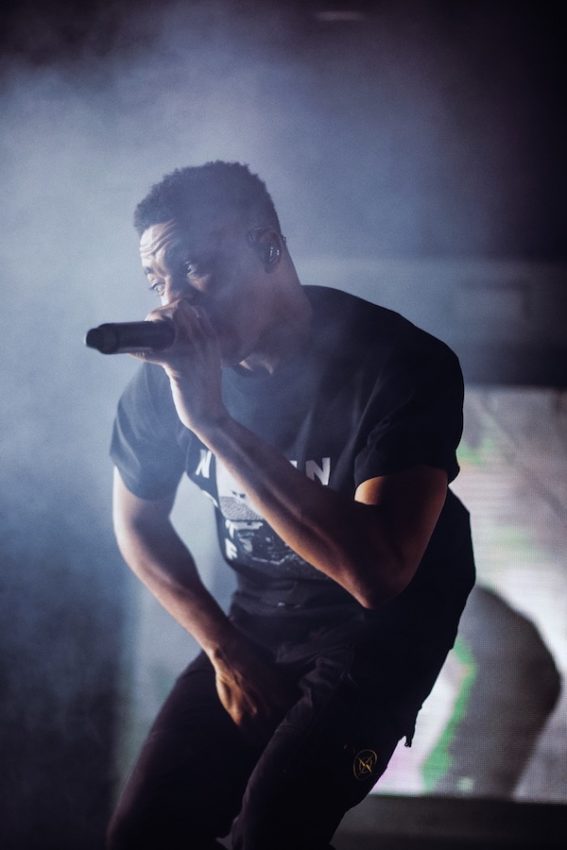 Vince Staples is currently on the road as a part of his “Smile, You’re on Camera” tour, that comes in support of his new album FM!, which was released last November via Def Jam Recordings. 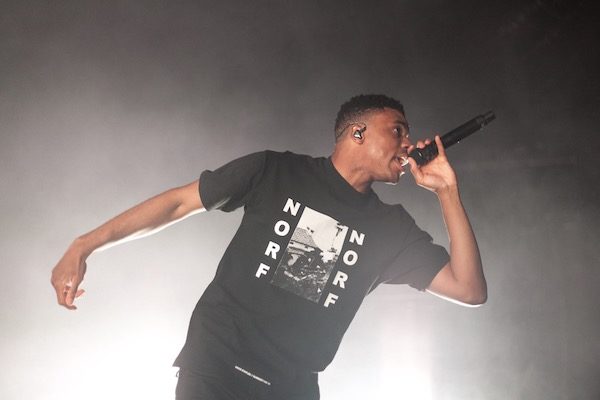 On Thursday night the tour brought him back to New York for a performance at Hammerstein Ballroom as a Governors Ball Presents show ahead of his performance there this summer. This performance came almost a year to the day that we last caught him, when he and Tyler, The Creator performed at The Theater at Madison Square Garden (now Hulu Theater).

Our photographer Dave Scholten was there to capture photos of his performance, along with openers Buddy and Armani White.

Find shots from all three performances, along with Vince’s setlist, posted in the gallery below. 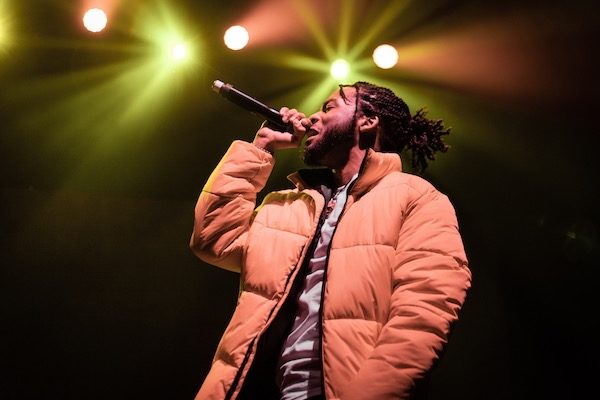 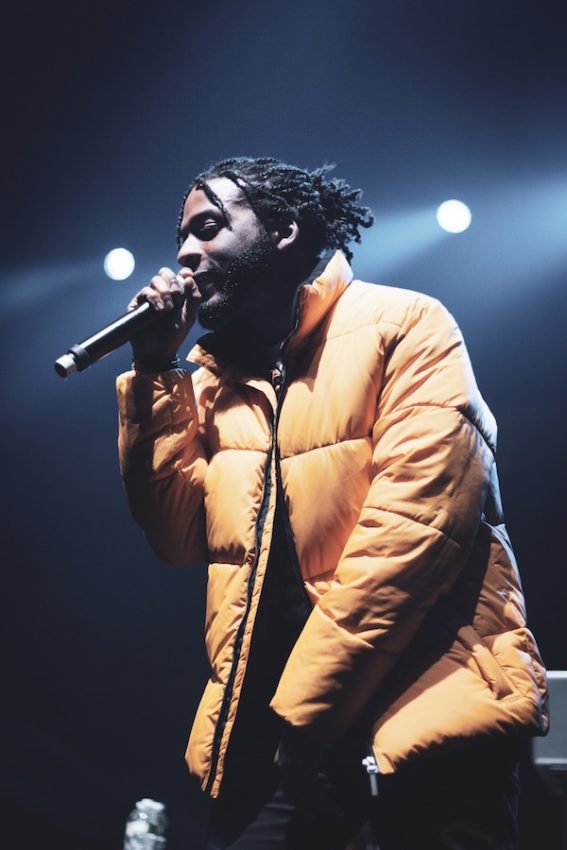 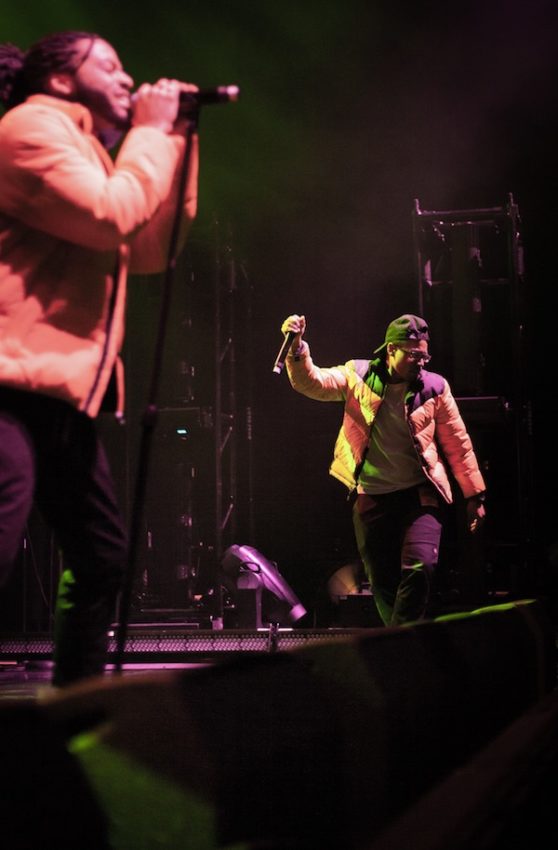 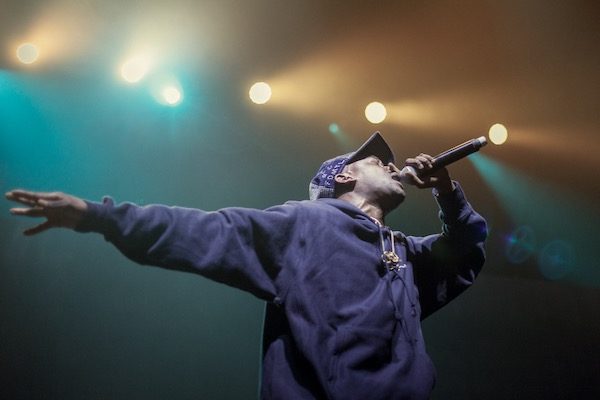 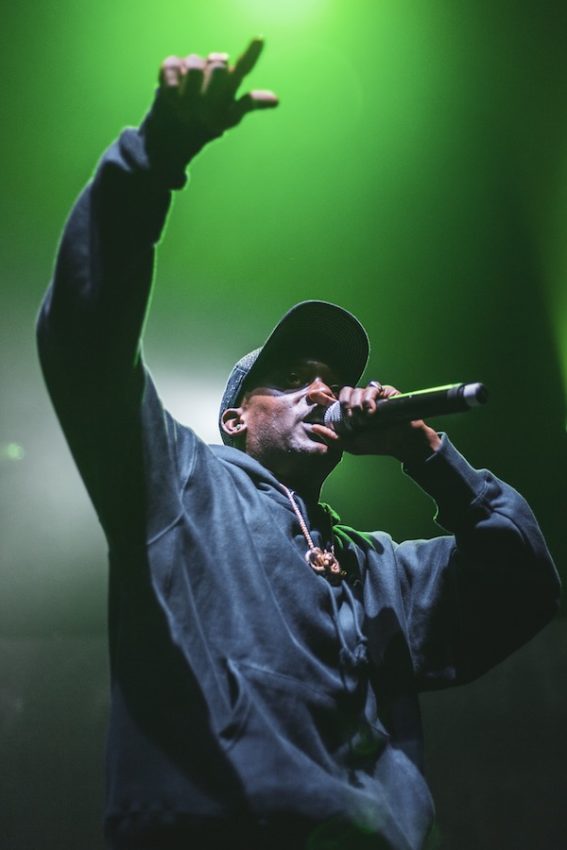 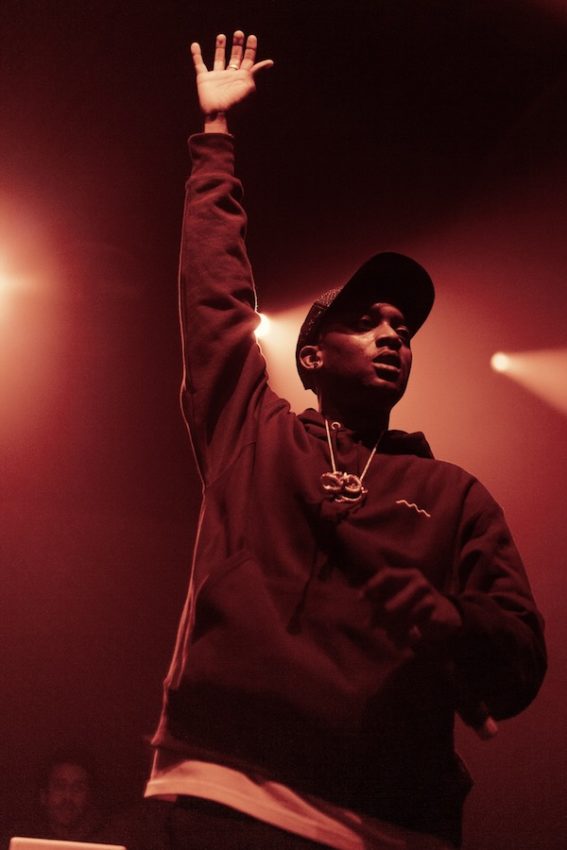 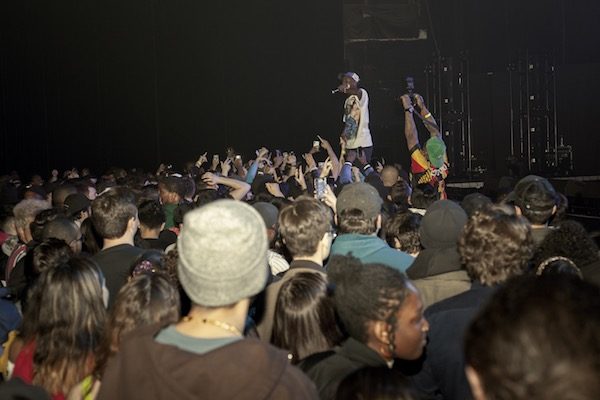 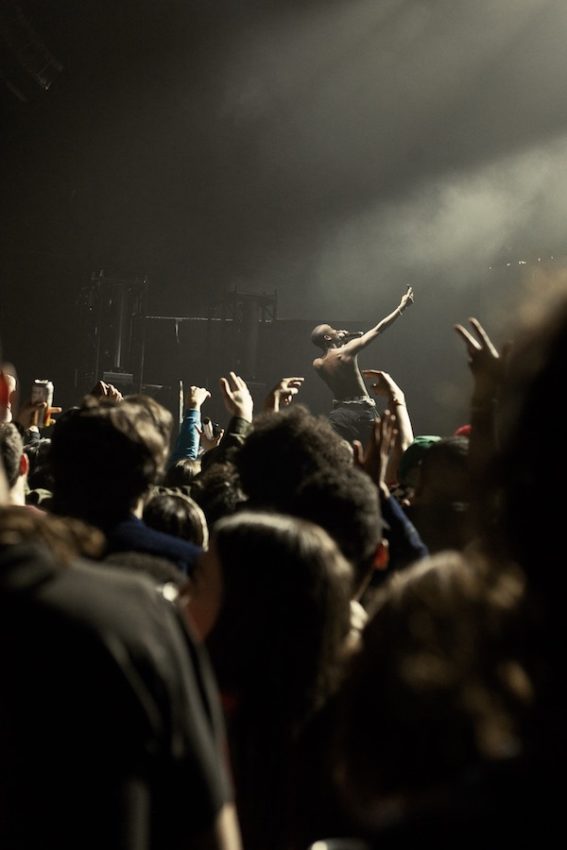 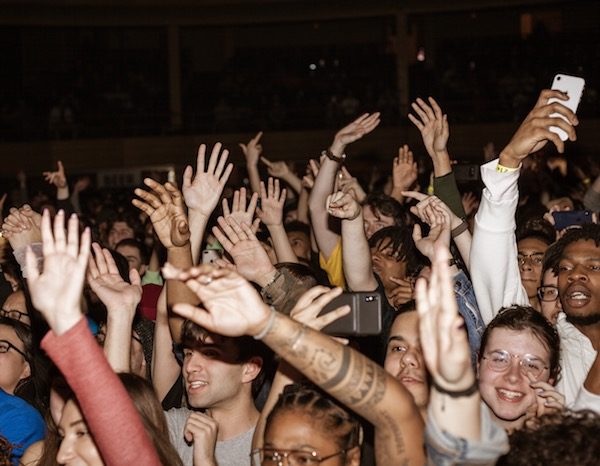 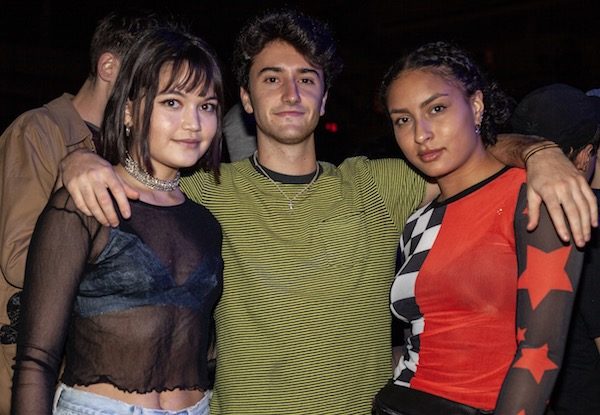 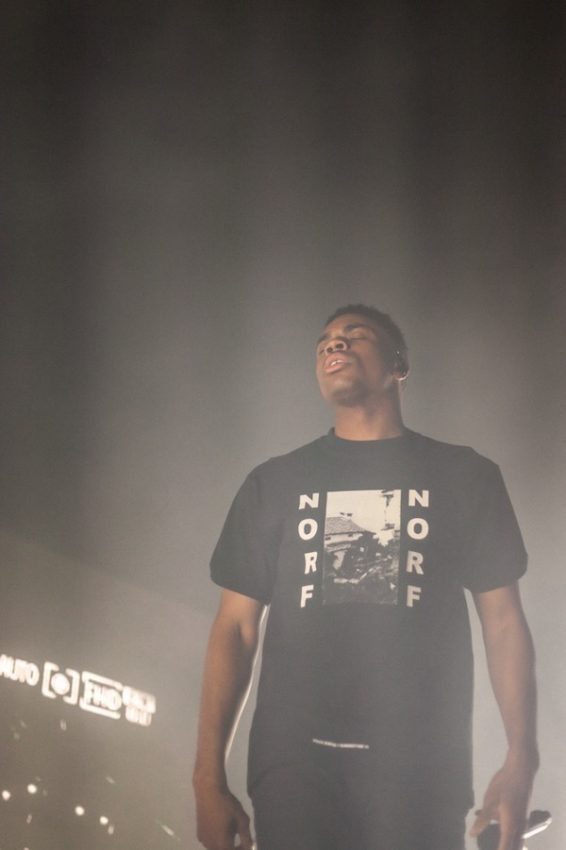 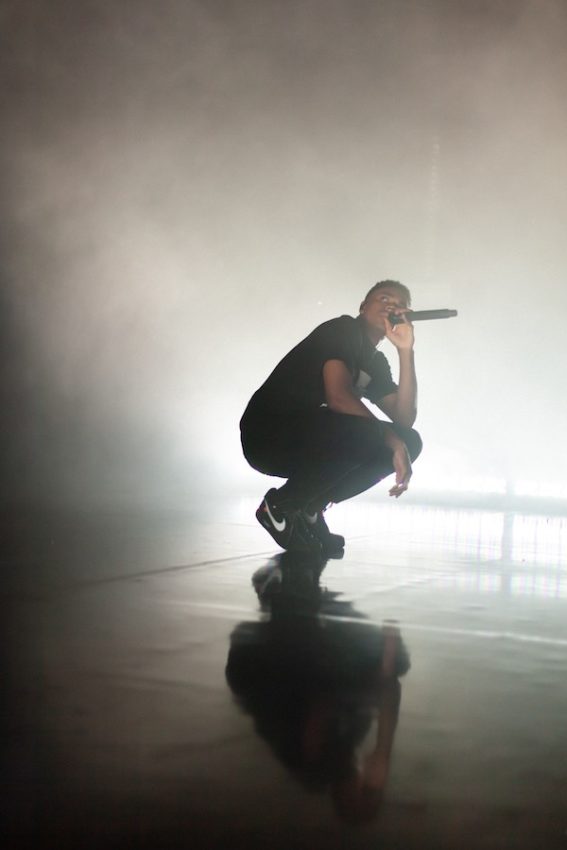 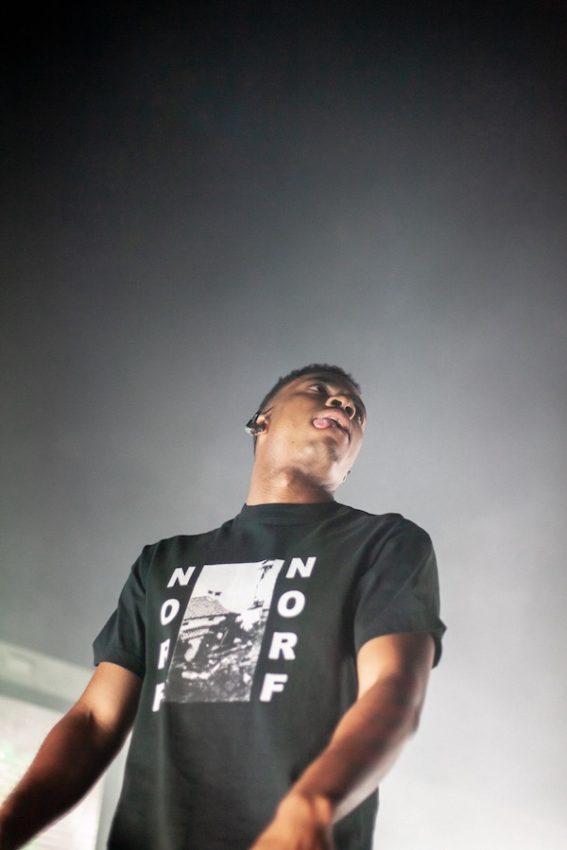 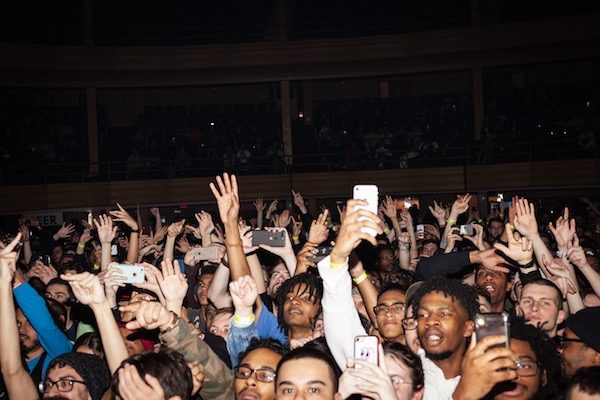 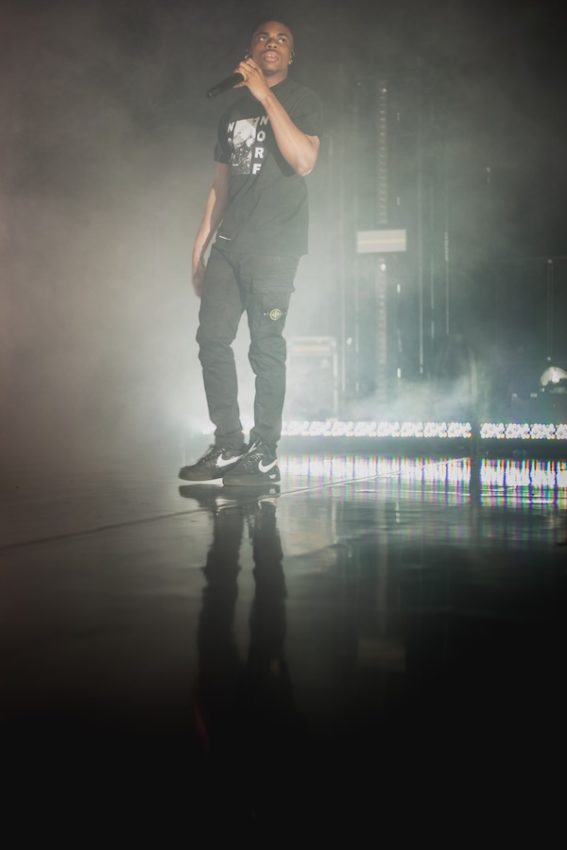 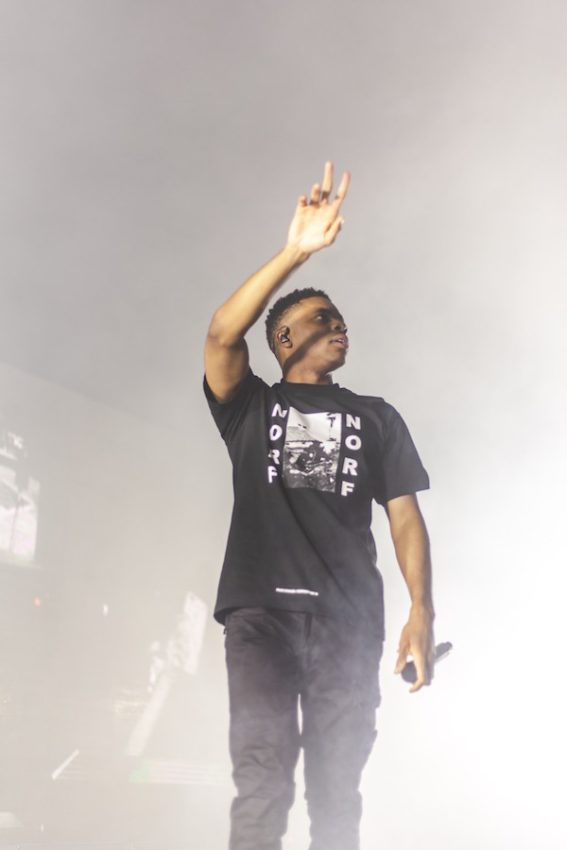 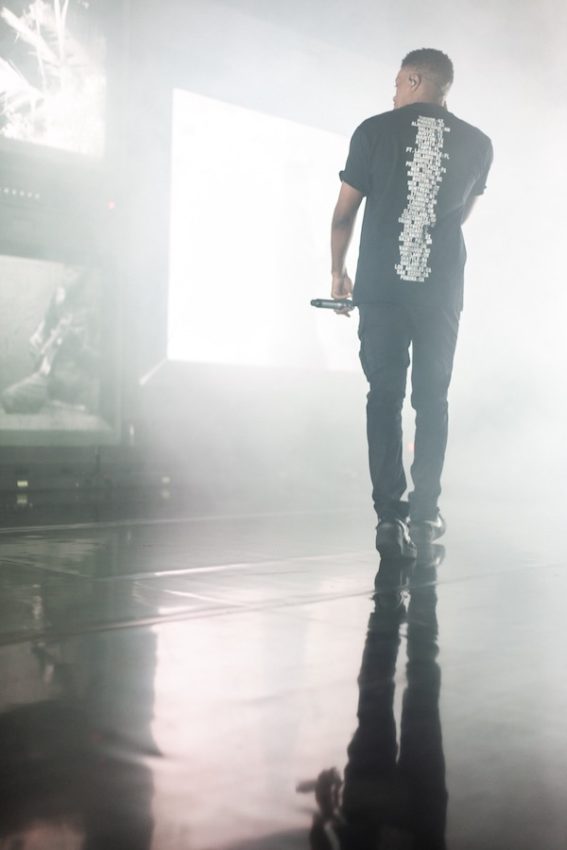 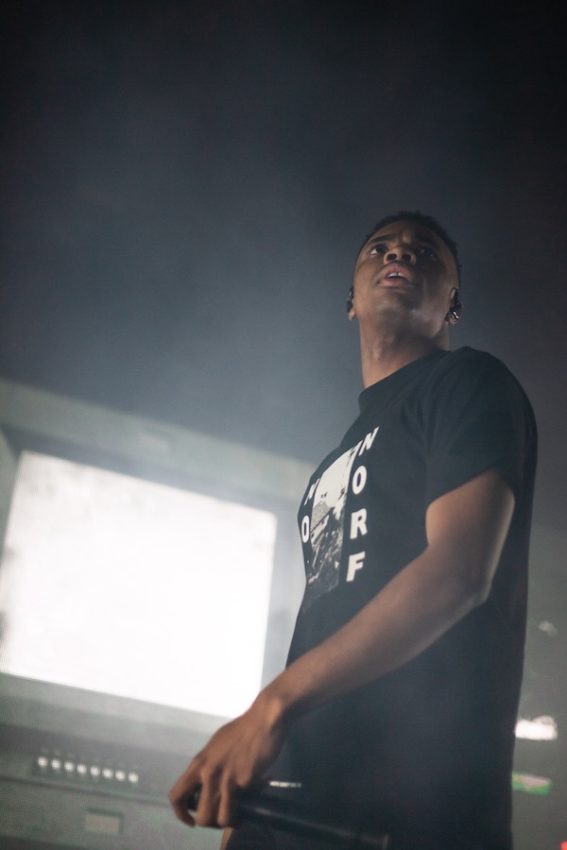 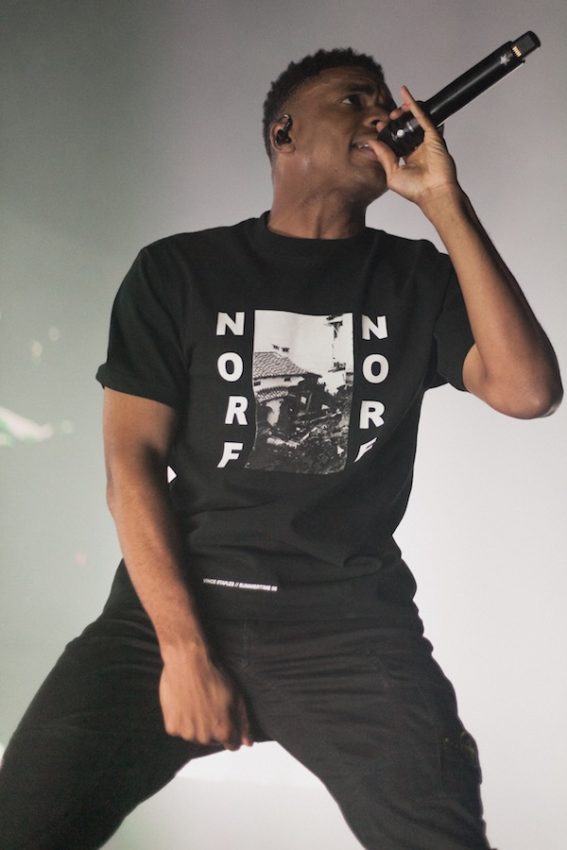 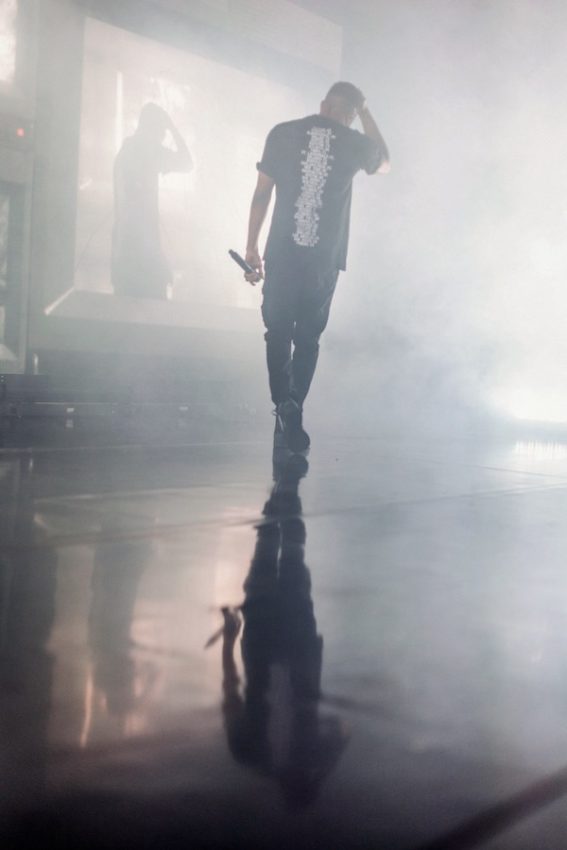