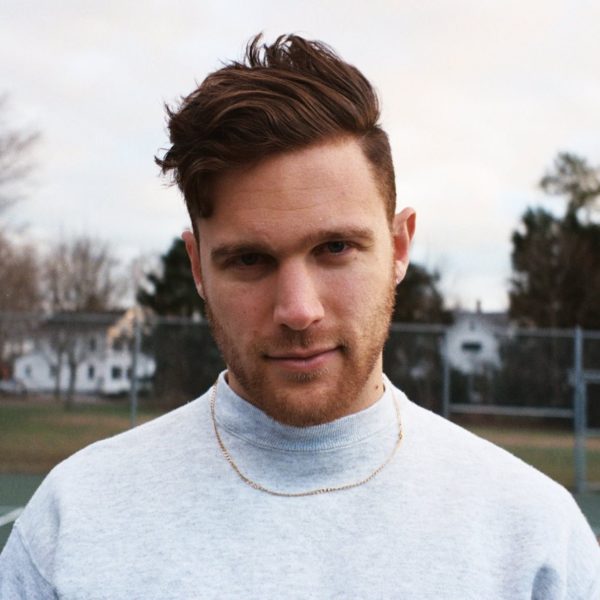 New York’s Aaron Taos is preparing to release his new album Birthday Boy, which will feature previously released songs such as “Loneliness,” which we shared late last year.

Today we hit back with Taos’ latest offering, “Communication,” a track that almost channels dreamy bedroom ideas mixed with some of the chill textures that took off with the good old chillwave era.

It’s a smooth listen, one that you can take in through the official music video, which can be watched below.