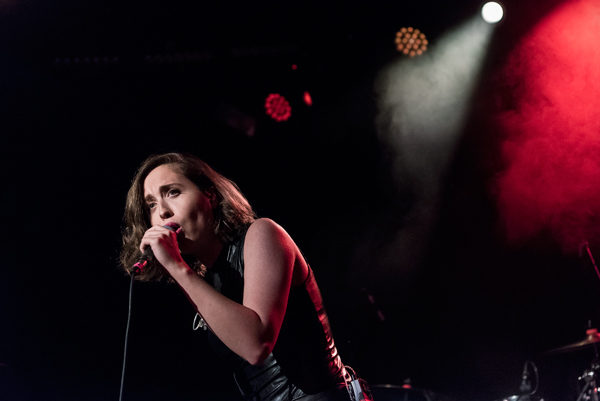 Since making her New York debut a little over a year ago, Germany-based singer-songwriter Alice Merton signed with Mom + Pop Music and her single “No Roots” received plenty of radio airplay, having peaked at #1 on the Billboard Top Alternative Songs Chart. Her debut album, Mint, is scheduled to be released in January of 2019.

A few weeks back on October 18th, Alice Merton, backed by guitarist Regi Drake, keyboardist Bastien Voelkel (who was celebrating his birthday), and drummer Lucas Heiby, played her singles and previewed some songs from her upcoming album to a sold out crowd at the Bowery Ballroom. For some songs, Merton took the time to engage the audience with stories about why she wrote them, such as with “Trouble in Paradise” which was inspired by an argument that she had with her producer. 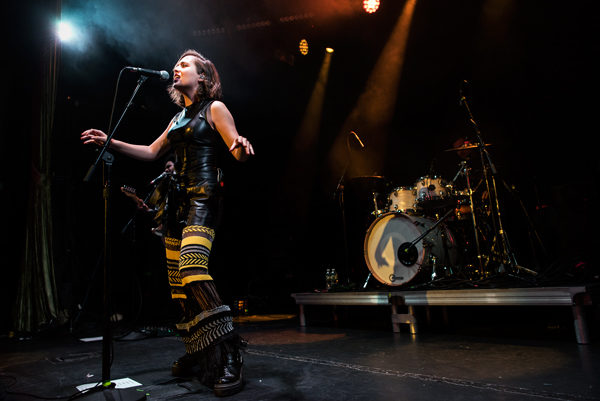 These new songs were all extremely catchy and my personal excitement for Mint is at an all-time high. To close out the main set, and much to the audience’s delight, Merton performed her hit single “No Roots.” For the encore, Merton returned to the stage to send the crowd off with her infectious latest single, “Why So Serious.”

For the full Alice Merton setlist, as well as a photo gallery of Alice Merton and opening act Foreign Air, continue below. 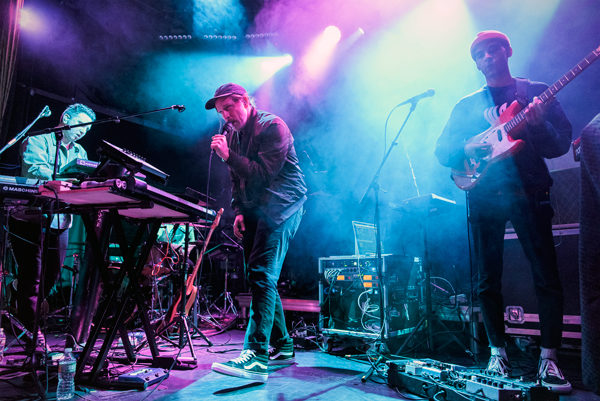 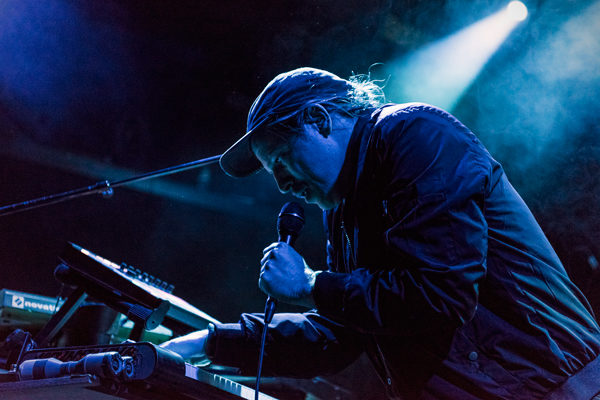 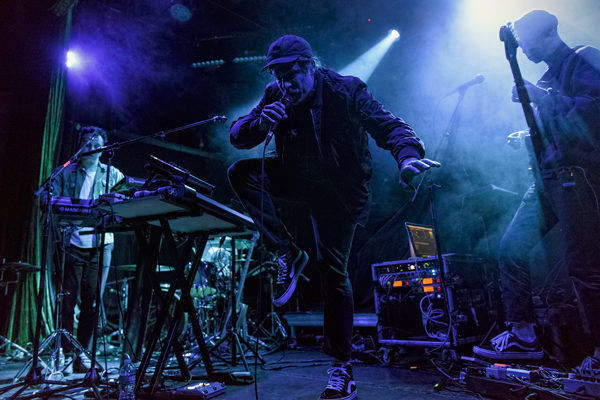 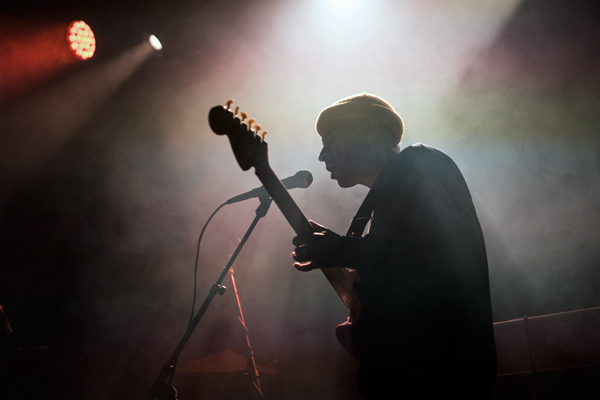 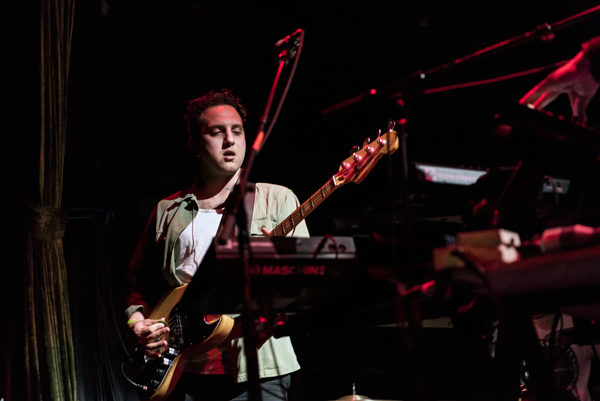 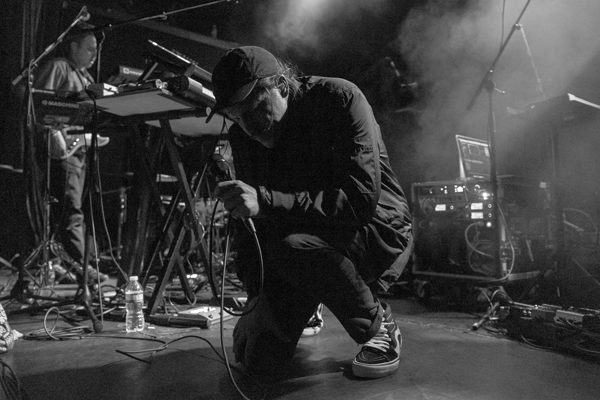 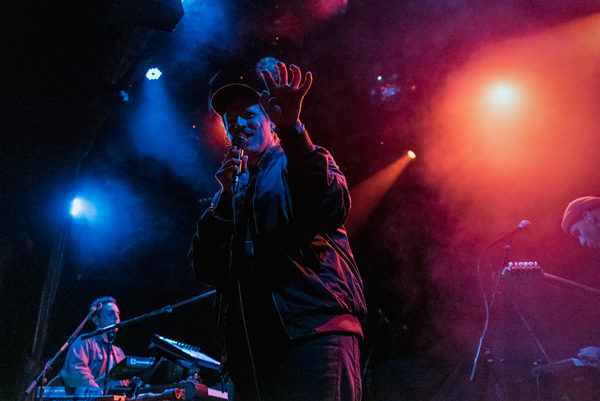 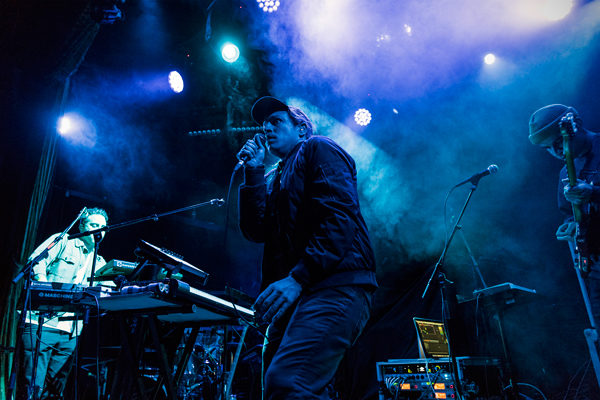 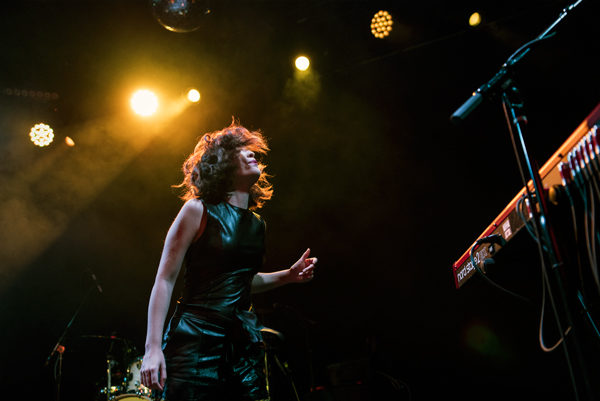 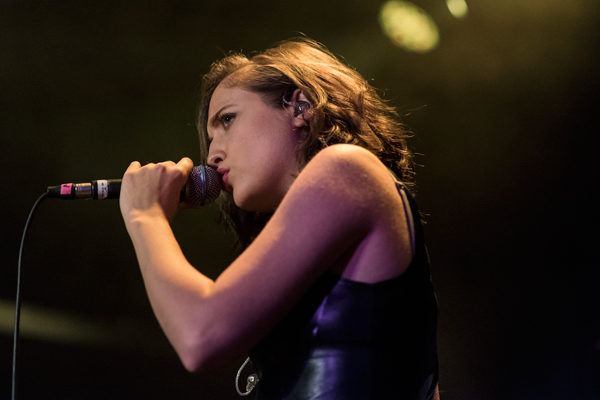 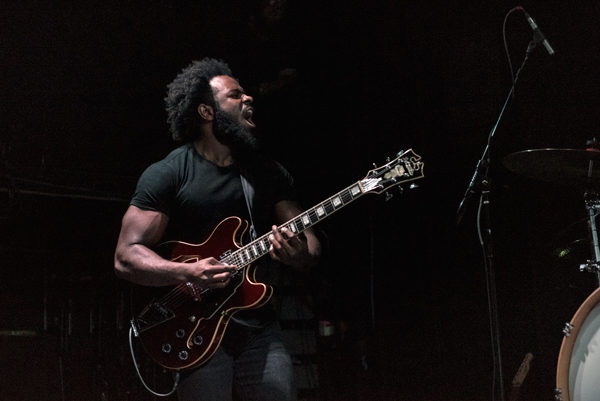 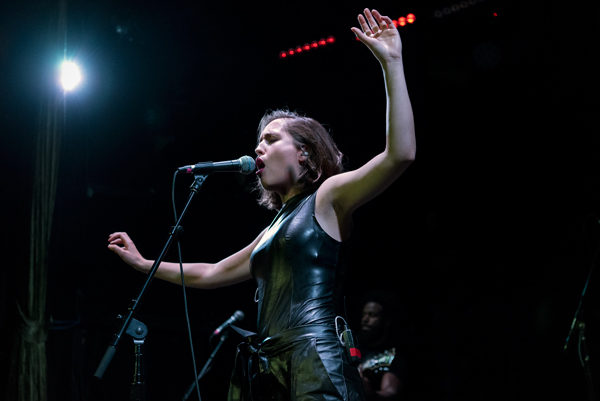 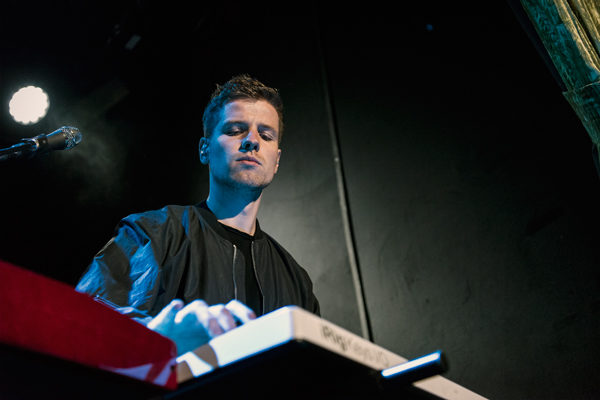 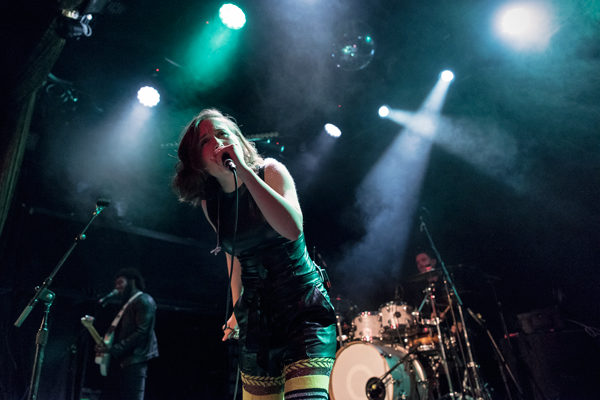 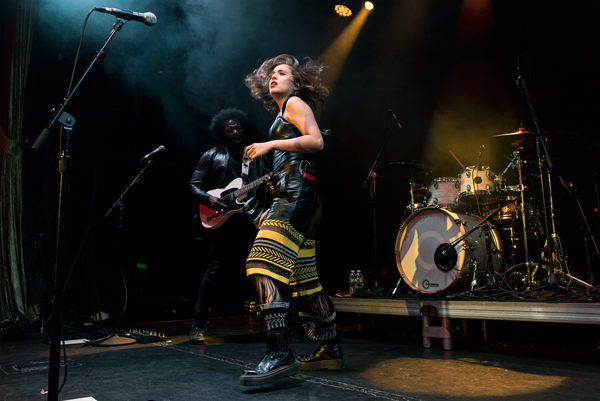 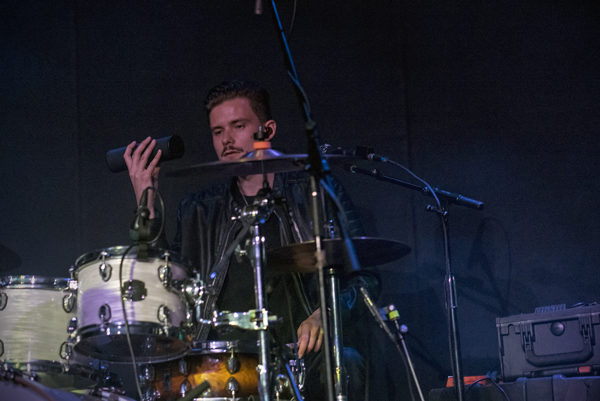 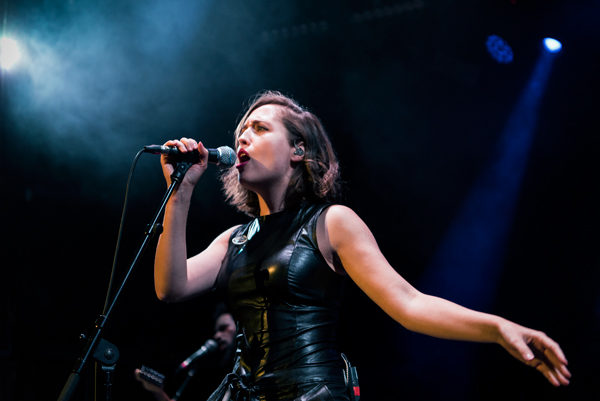 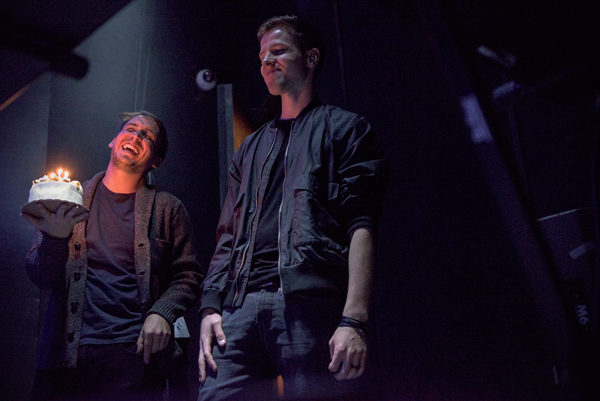 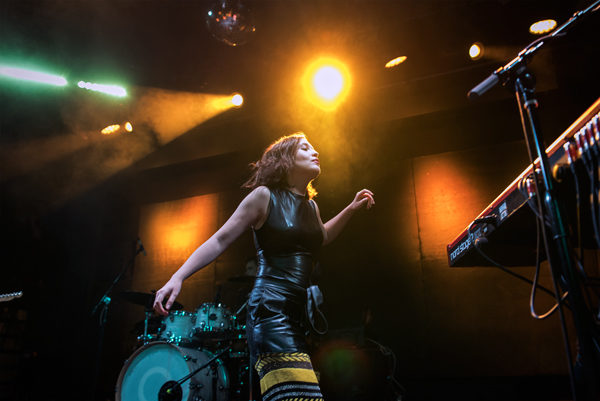 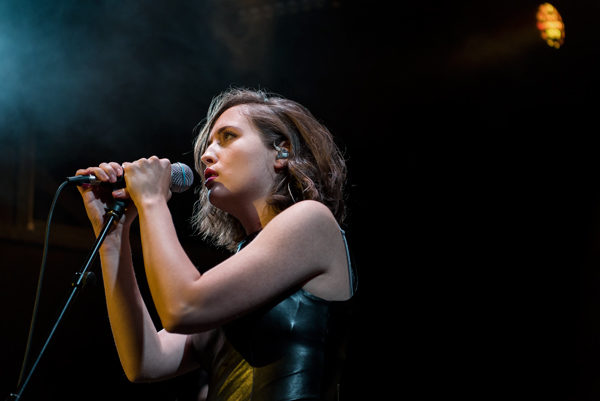 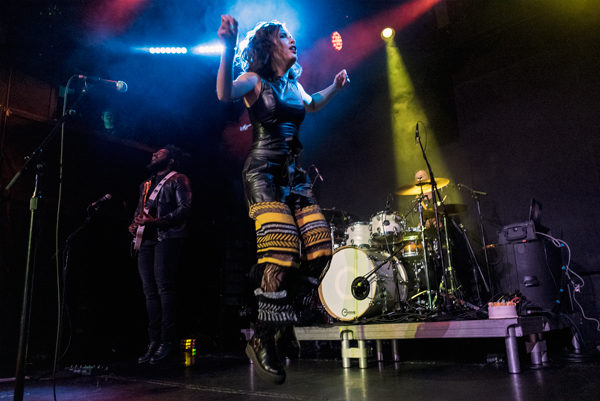 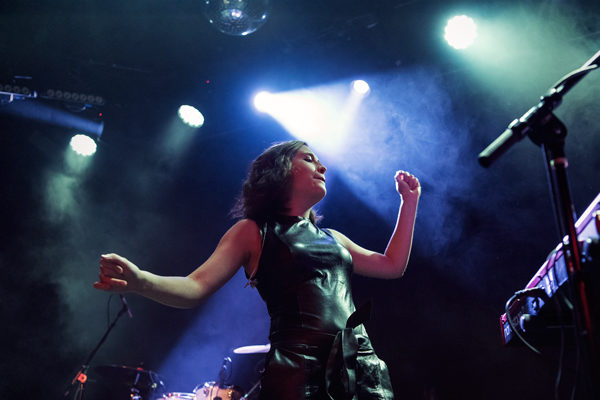 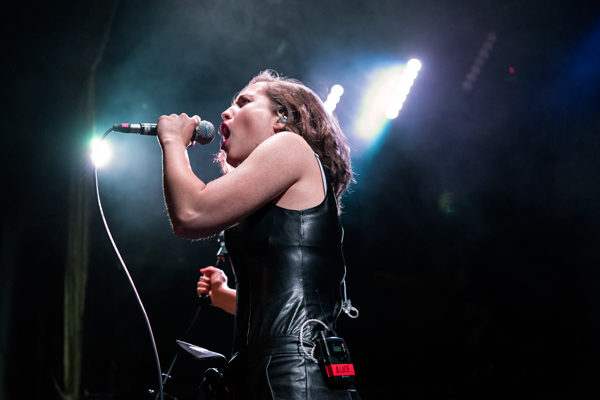 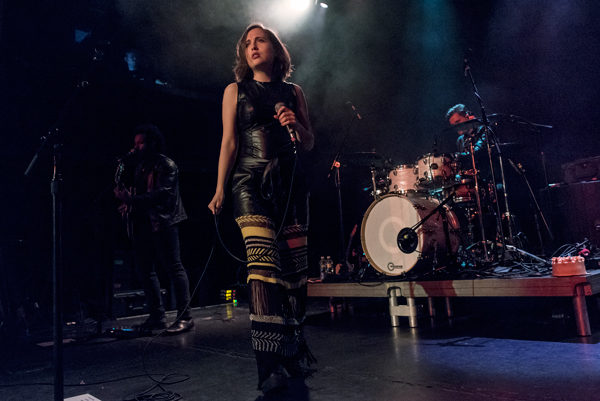 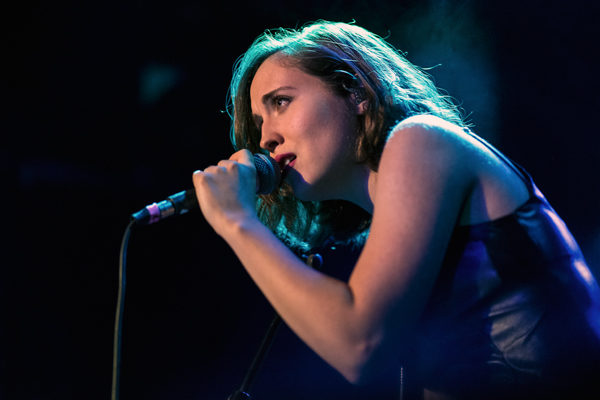 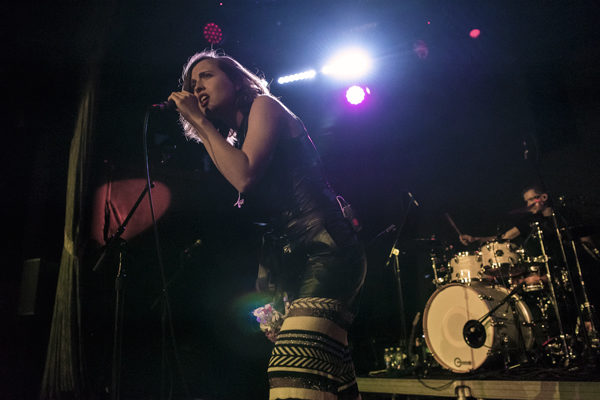 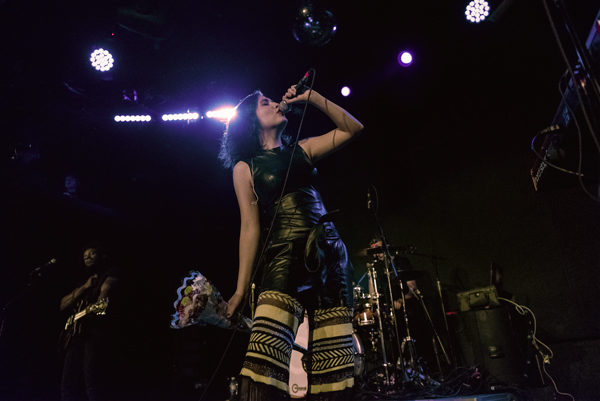