All photos by AnnaLee Barclay

Danish pop singer MØ will release her new album Forever Neverland on October 19 via Columbia Records. She was just here back in January when she performed at Brooklyn Steel and last night she performed a much smaller warm-up show at Elsewhere ahead of its release. She shared some of the album’s new material as well as many of her older favorites as well.

Our photographer AnnaLee Barclay was there to capture photos from her performance as well as opening act Zephyr Ann. Find photos from both of their performances posted in the gallery below. 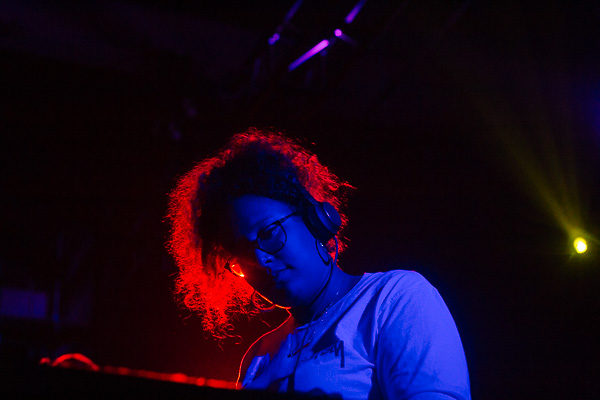 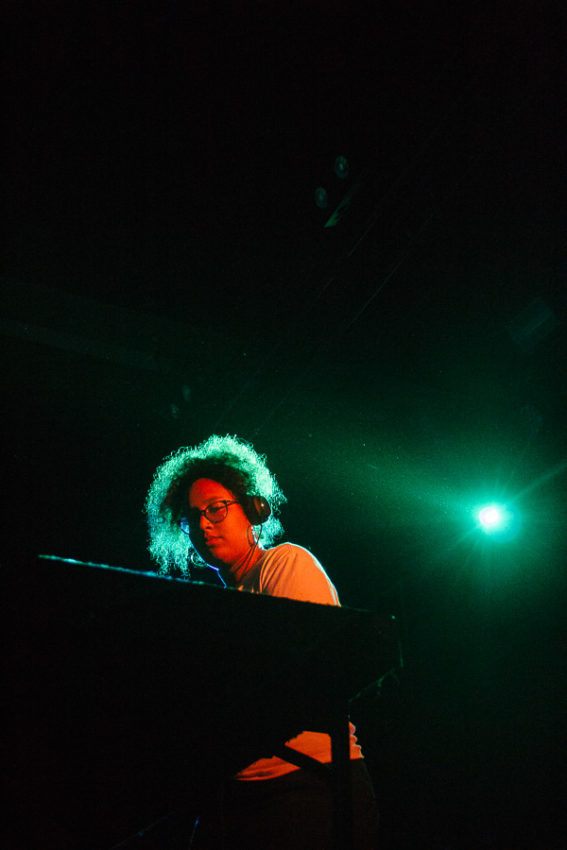 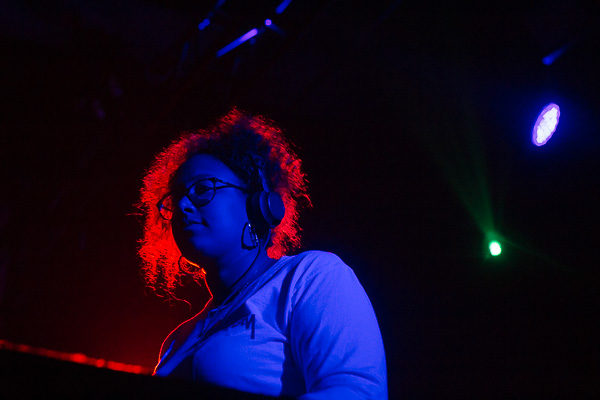 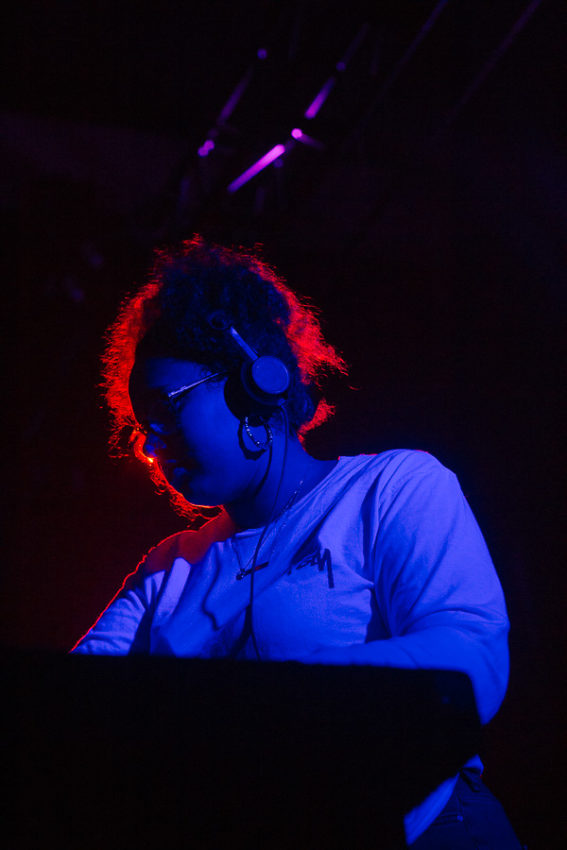 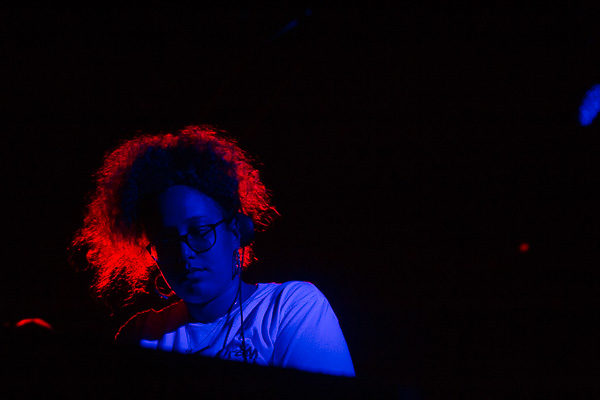