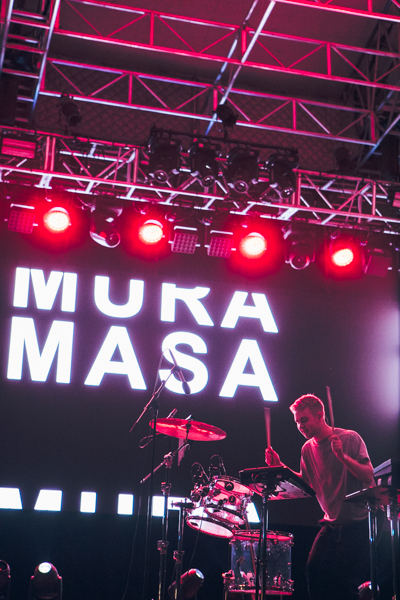 He’s still on tour in support of the album and on August 19 he performed a free performance at Central Park as a part of Summerstage NYC’s series of free summer shows.

Our photographer Dana Pacifico was there to capture shots from his perforamnce, as well as opener Jessy Lanza. Find all of her shots posted in the gallery below. 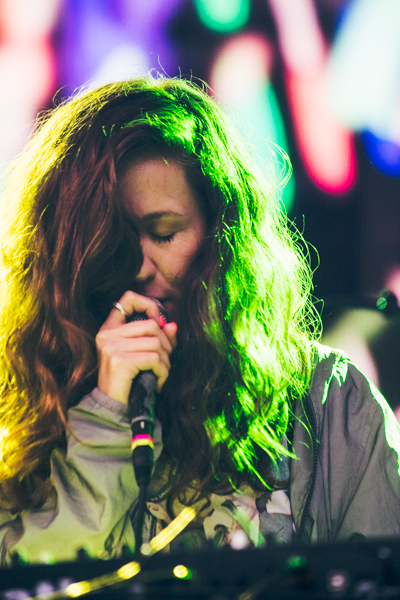 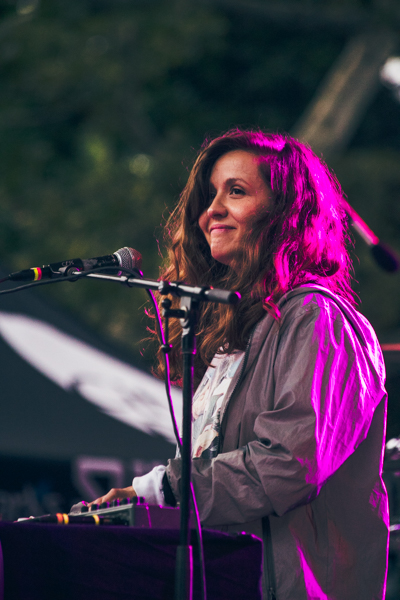 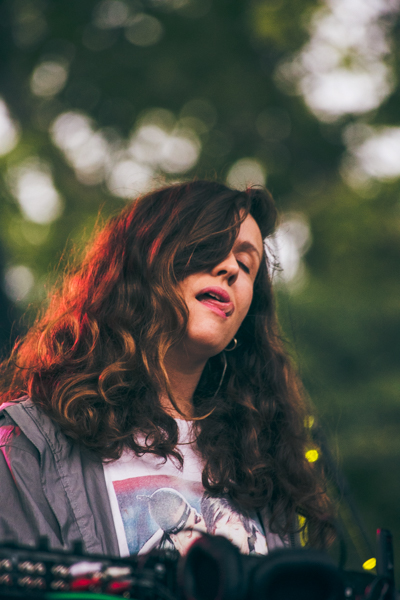 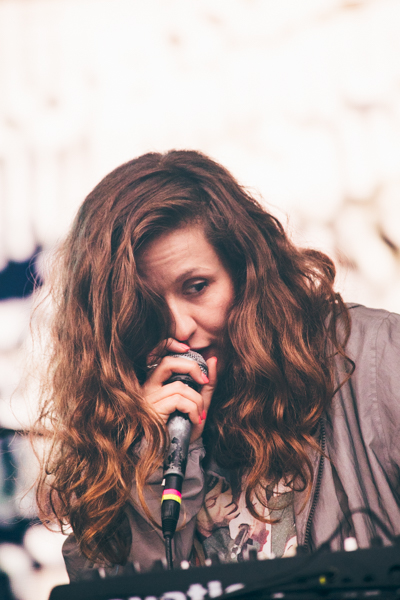 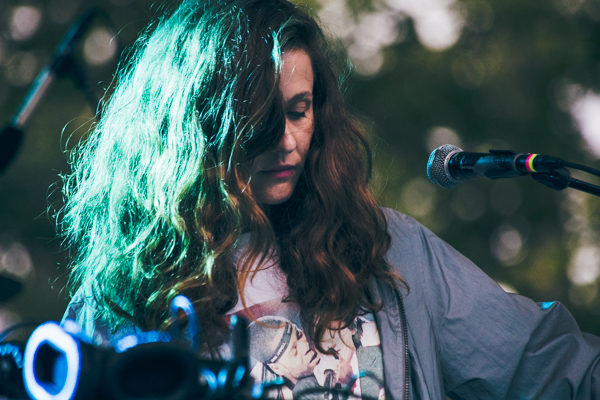 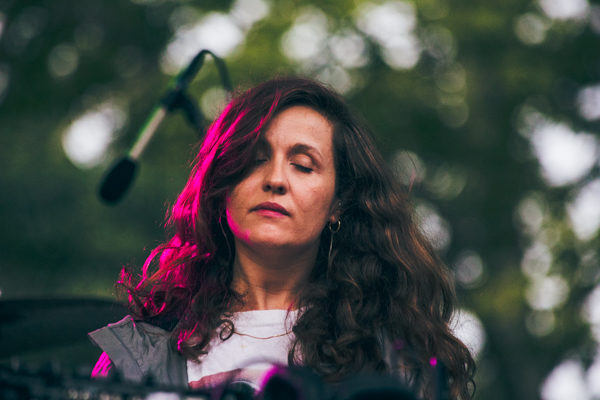 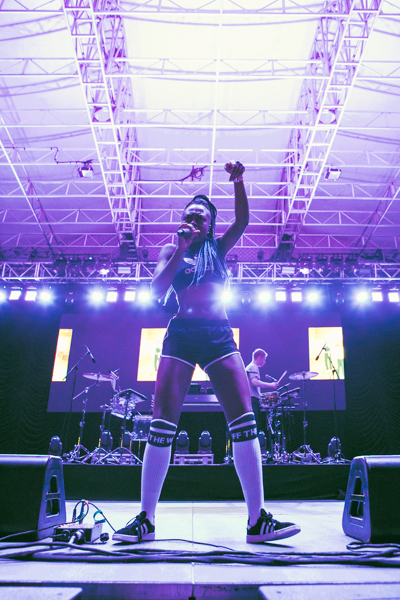 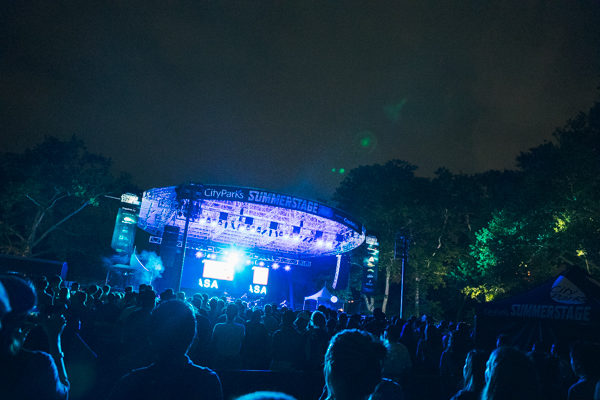 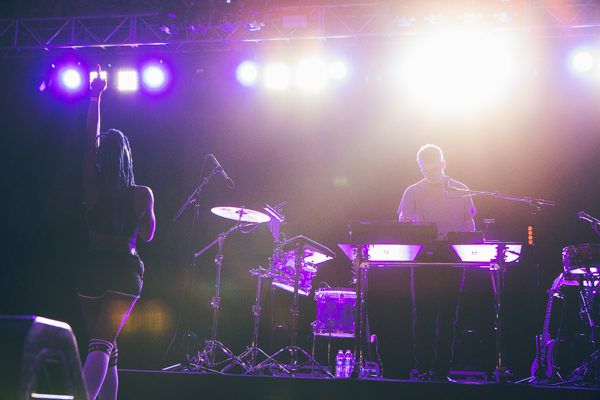 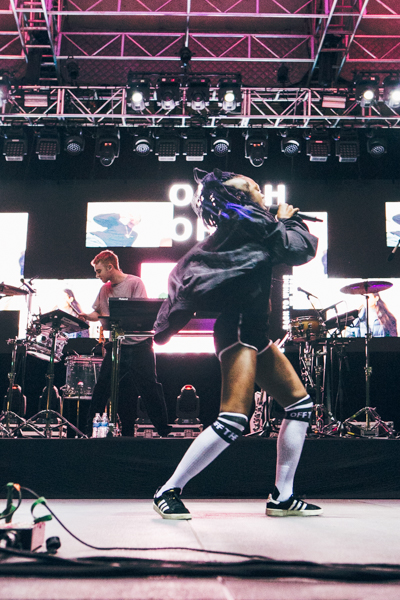 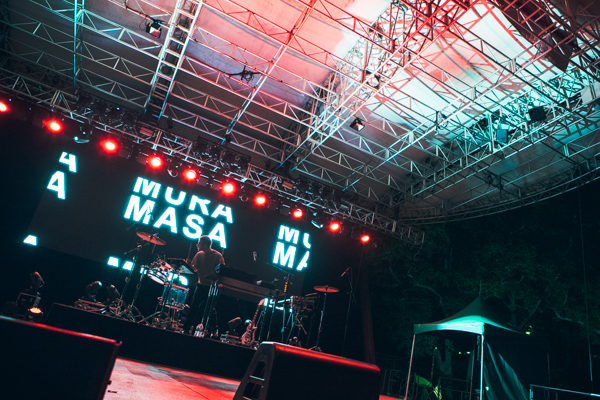 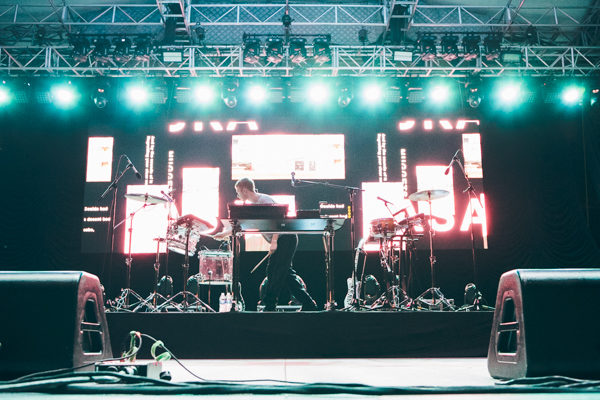 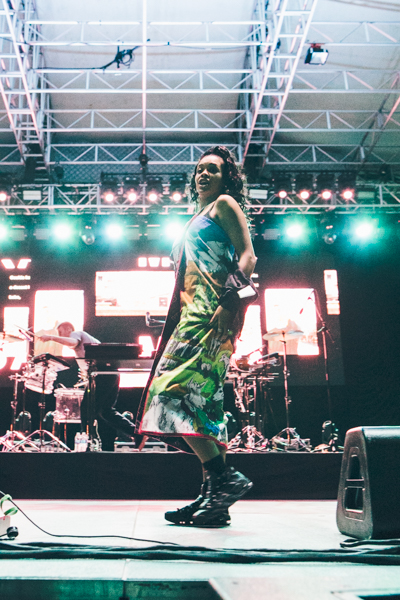 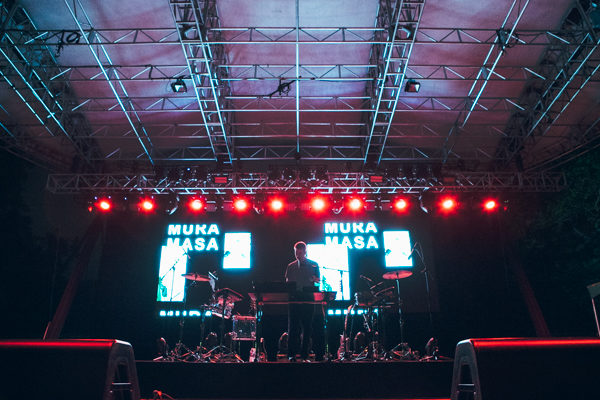 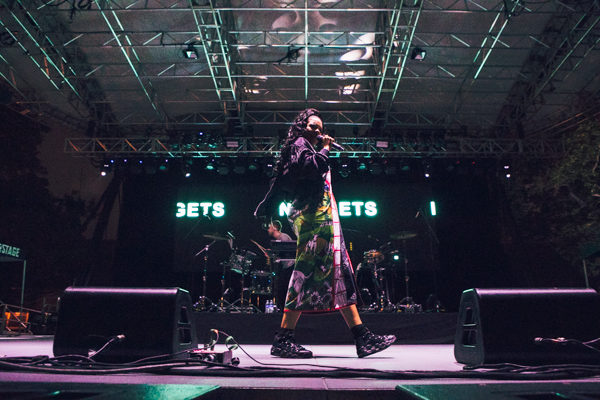 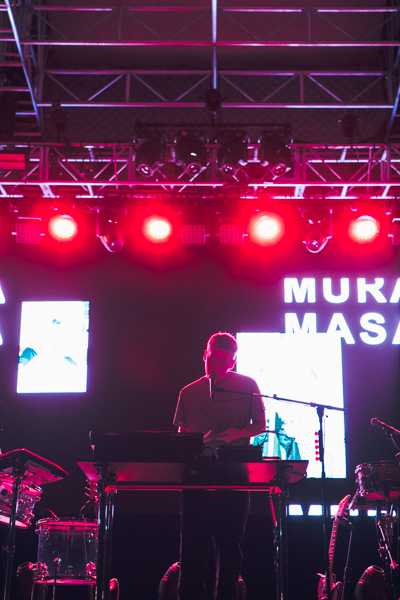 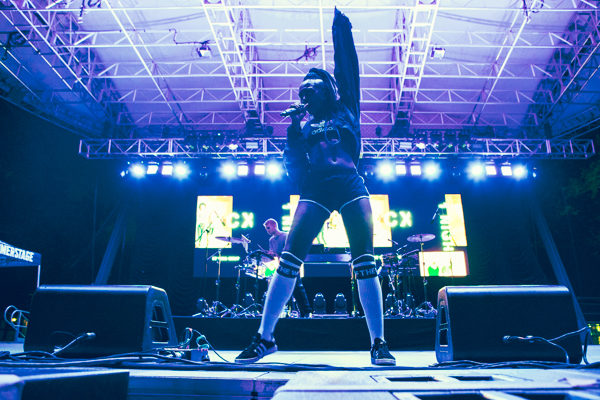 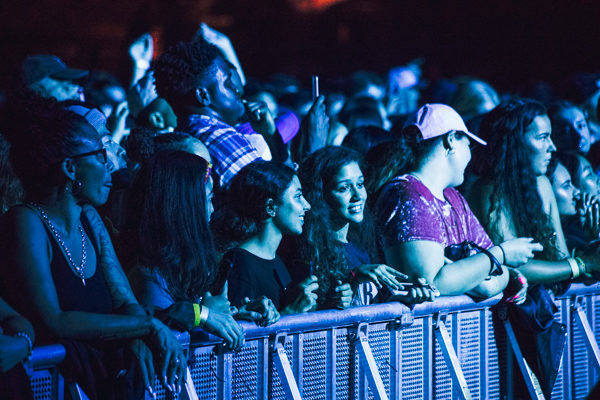 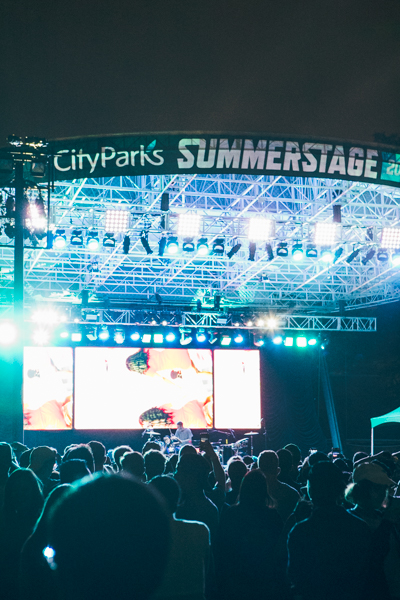