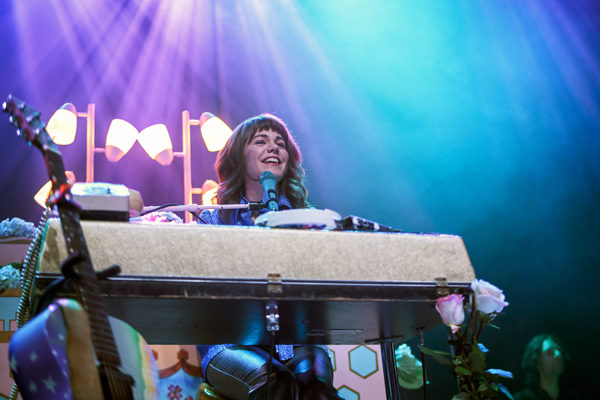 Jenny Lewis released The Voyager back in 2014 via Warner Bros. Records. Since then, we’ve caught her touring in support of that album, performing with Nice As Fuck, as well as a show celebrating the 10th anniversary of her solo debut, Rabbit Fur Coat. More recently, we caught Lewis at White Eagle Hall in Jersey City on a rainy Friday evening last month. She treated the sold out crowd to a setlist that spanned her solo discography sprinkled with a handful of Rilo Kiley tunes as well as a preview of material from an upcoming new album. Singalongs from the crowd were loud and the reception for Rilo Kiley songs was tremendous.

Backed by a five-piece band, Lewis was very much the focal point of the show, standing center stage on an elevated platform adorned with flowers. Lewis occasionally jumped down from her perch for some up close and personal interactions with her fans up front. Before leaving the stage, Lewis handed out many of the flowers on stage to some members of the very appreciative audience.

Continue below for the Jenny Lewis setlist as well as a photo gallery of Jenny Lewis and supporting act Cut Worms. 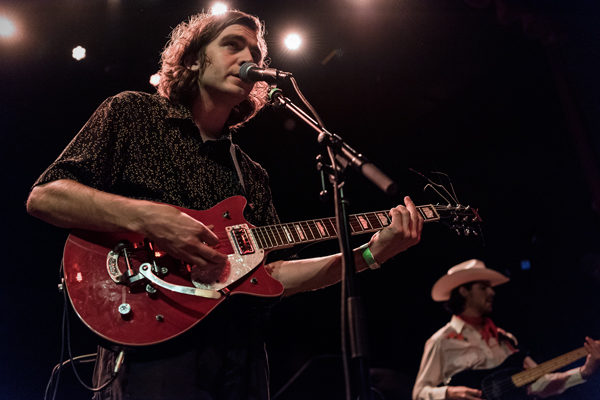 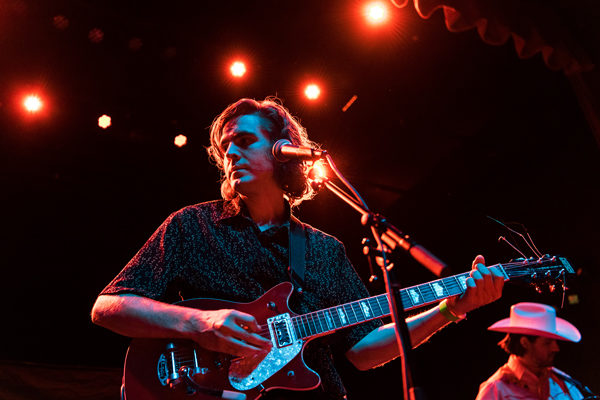 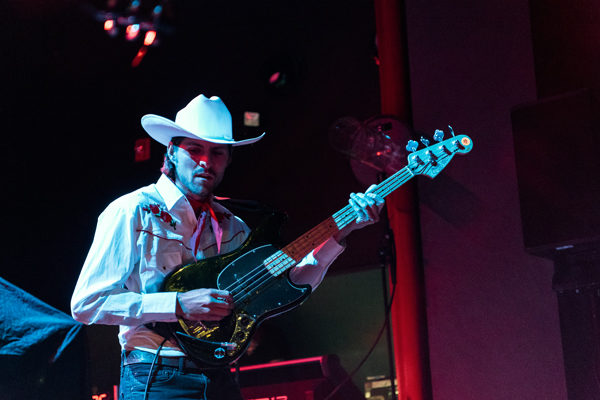 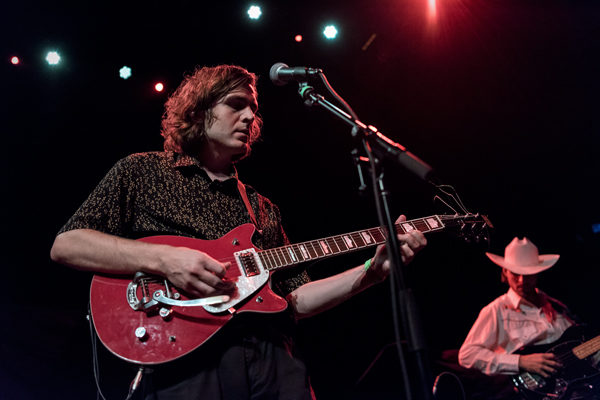 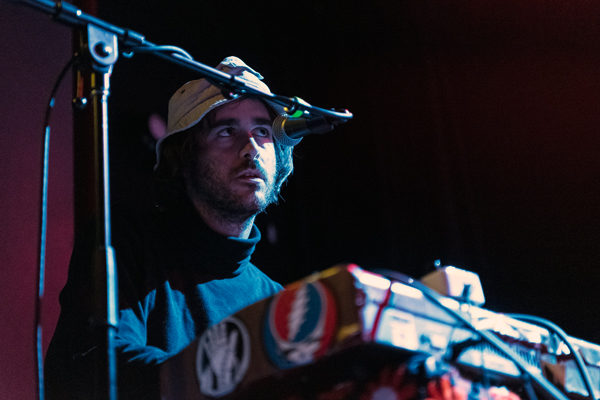 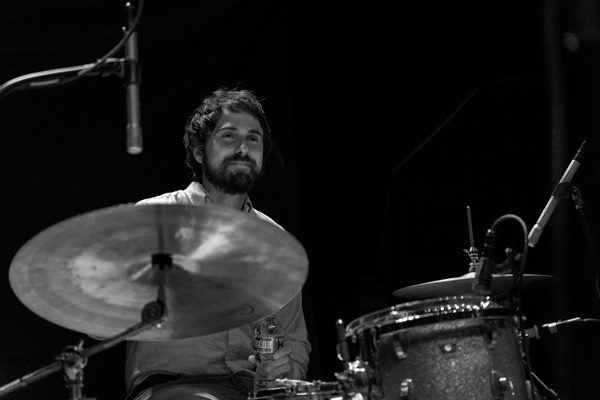 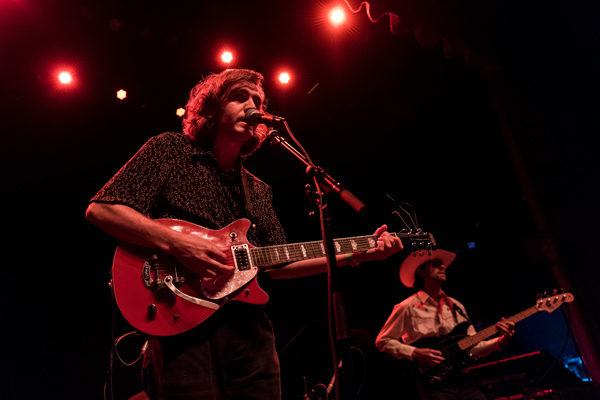 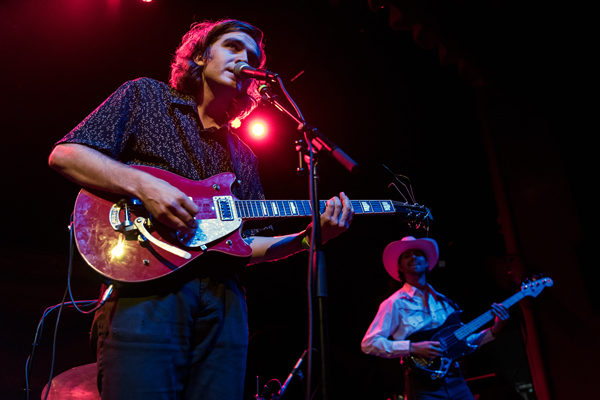 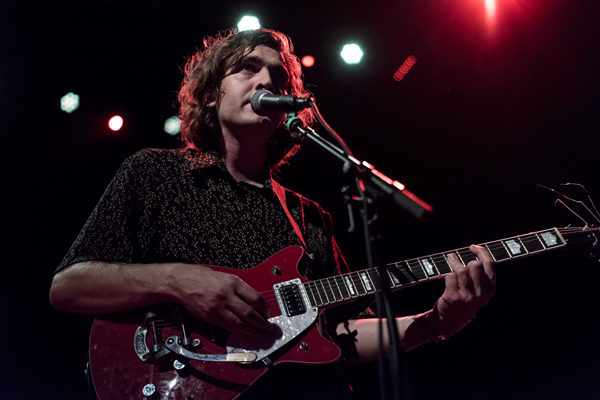 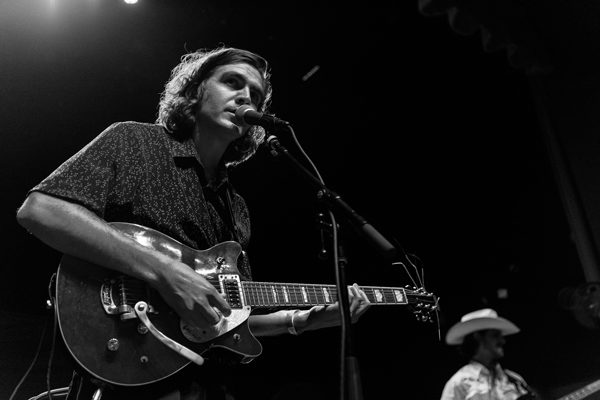 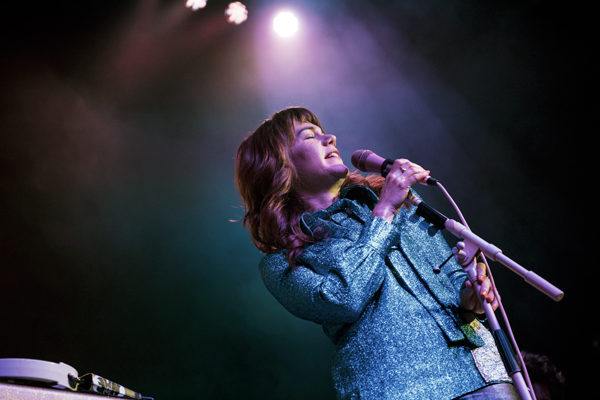 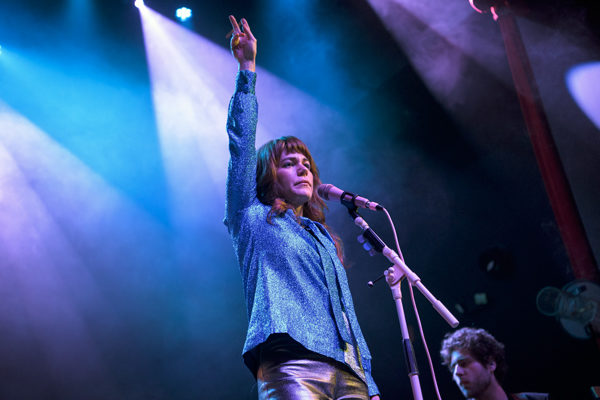 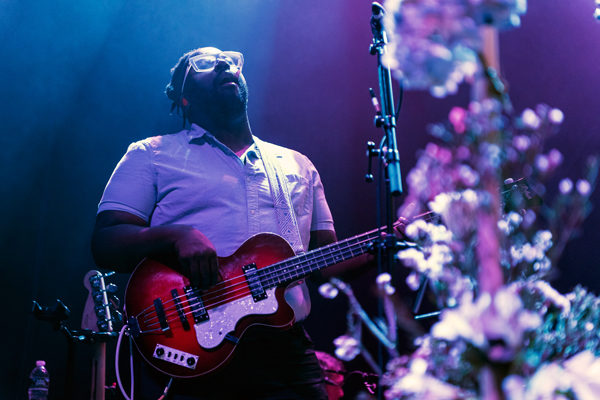 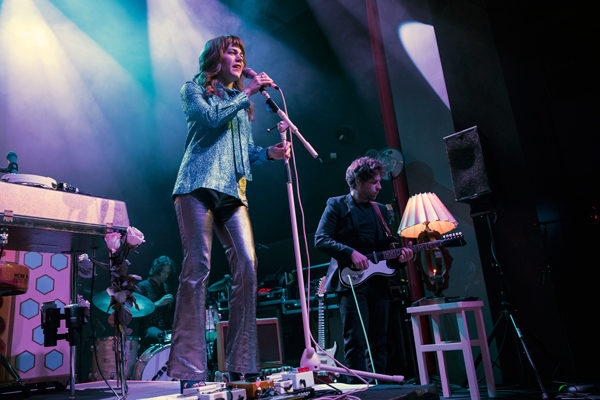 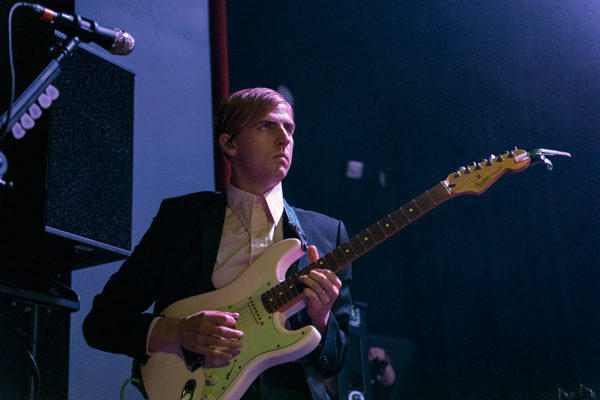 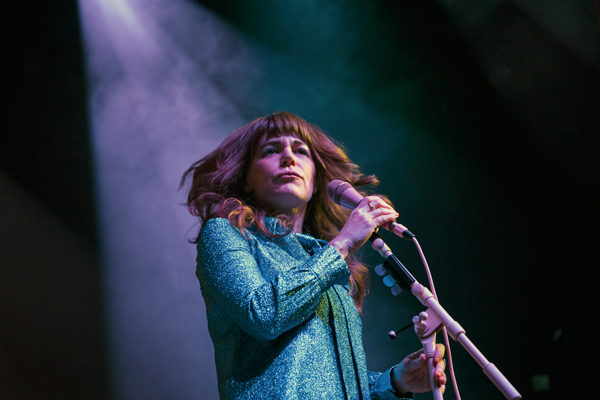 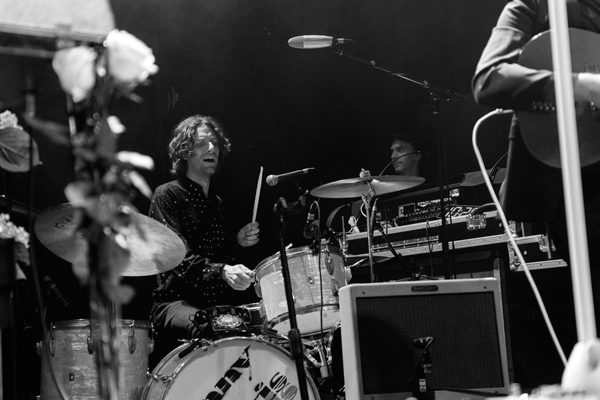 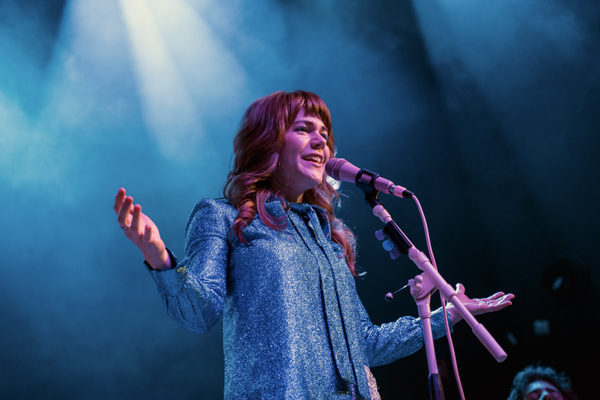 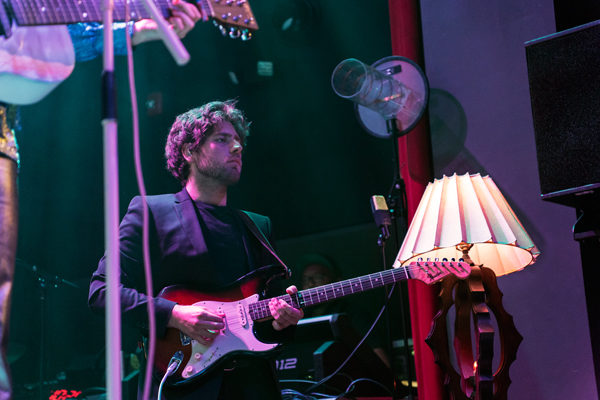 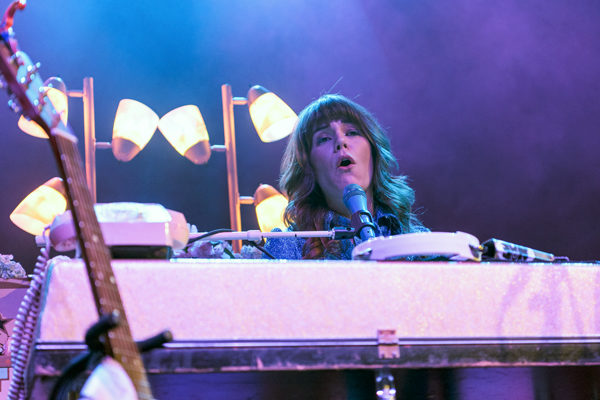 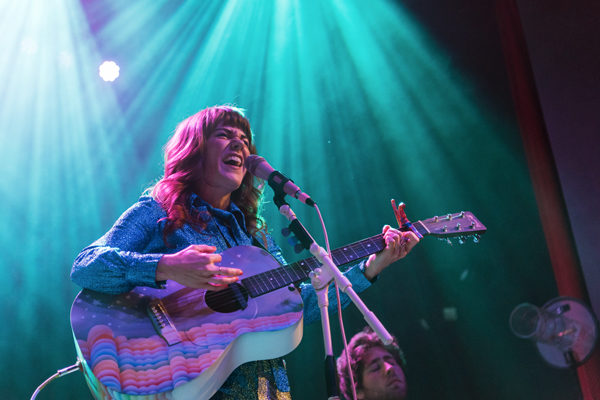 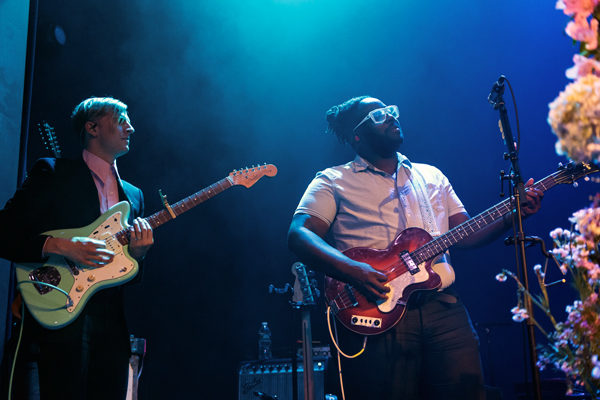 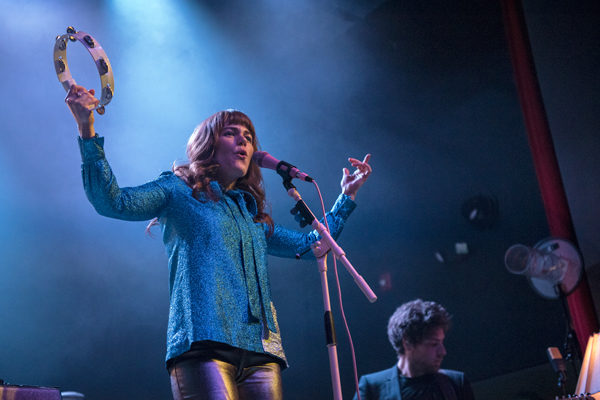 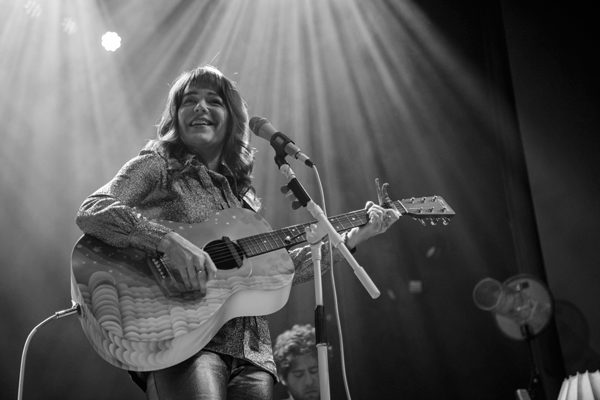 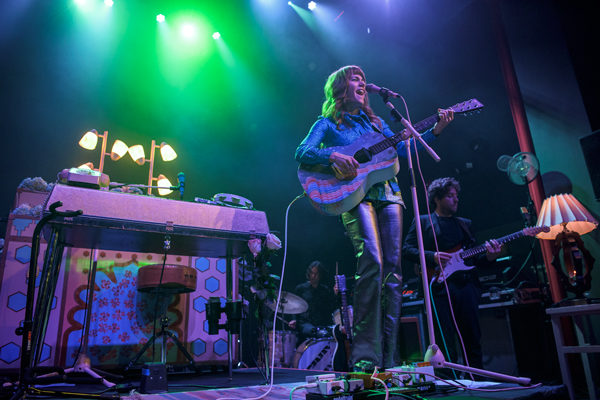 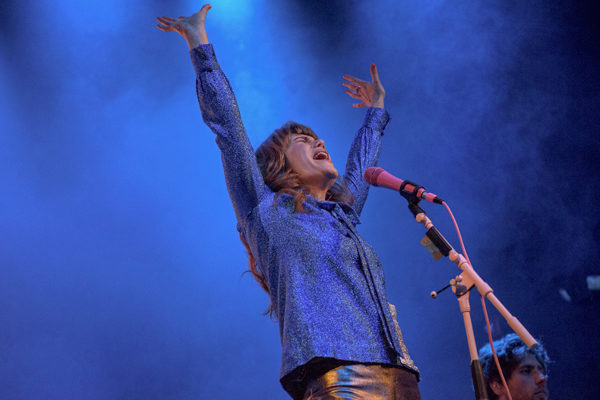 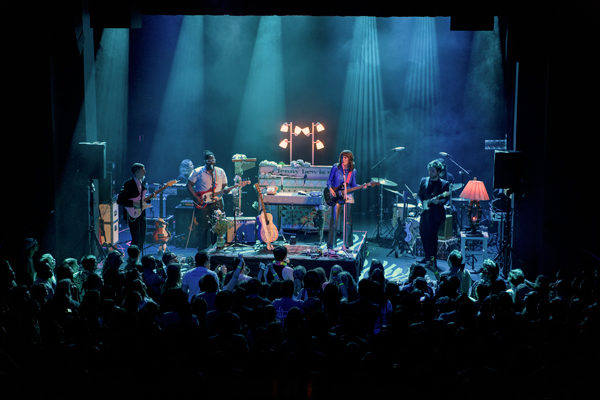 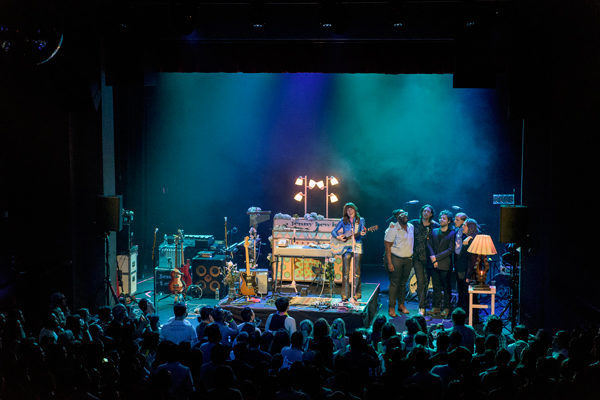