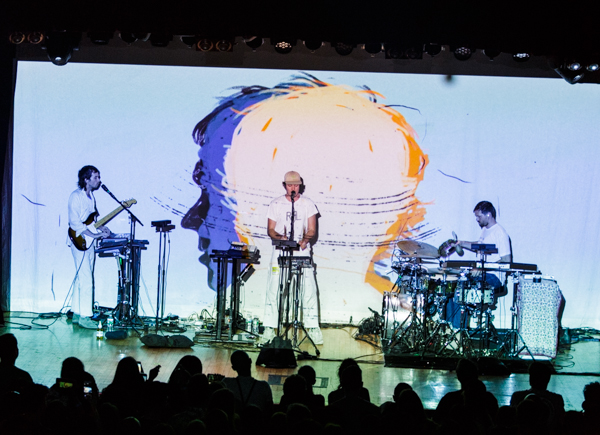 He recently returned to Brooklyn again during the second leg of the tour in support of the album for a performance at Warsaw on June 17. Greene was once again backed up by two bandmates as well as some very colorful projection videos giving fans a sensory overload of both audio and visuals during the performance.

Find a gallery of photos from his set posted below along with the setlist. 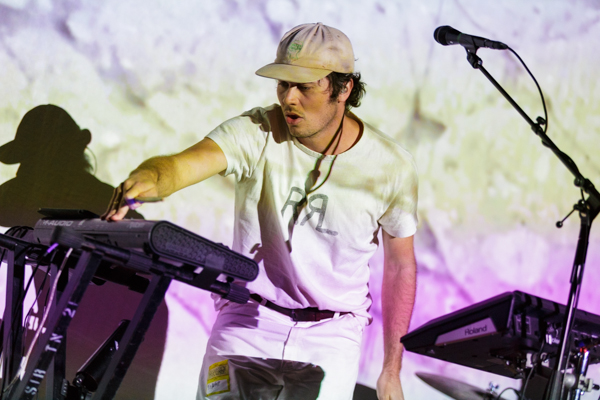 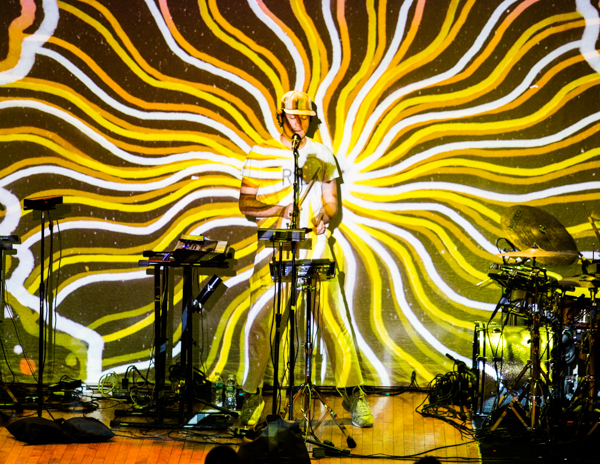 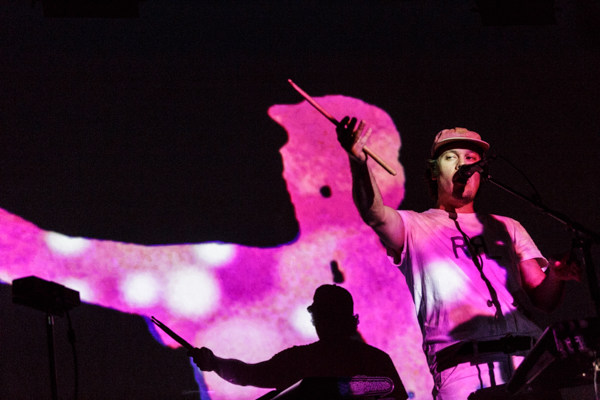 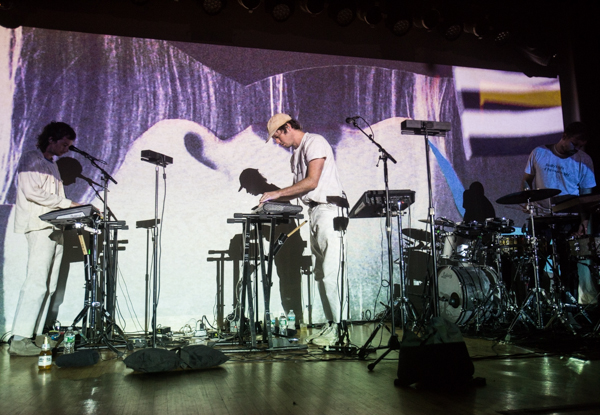 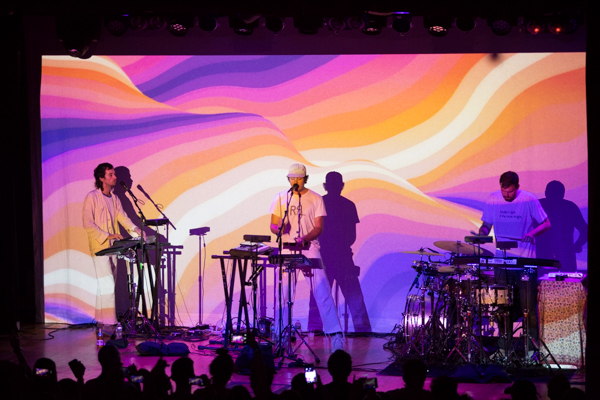 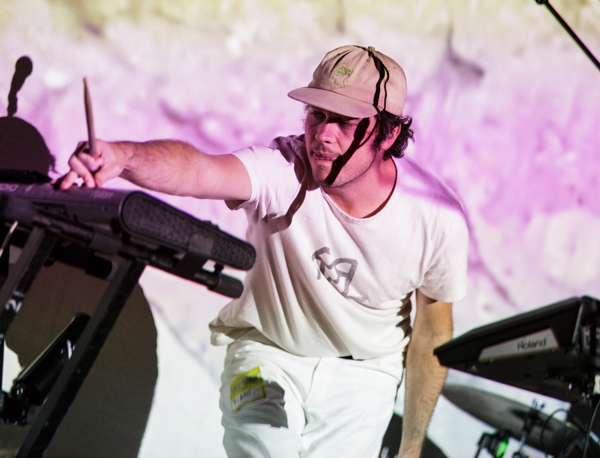 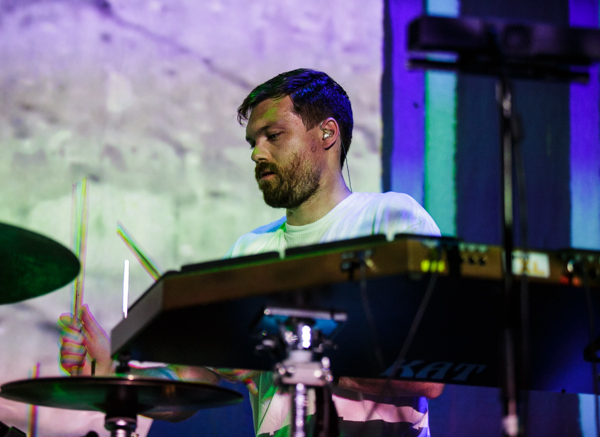 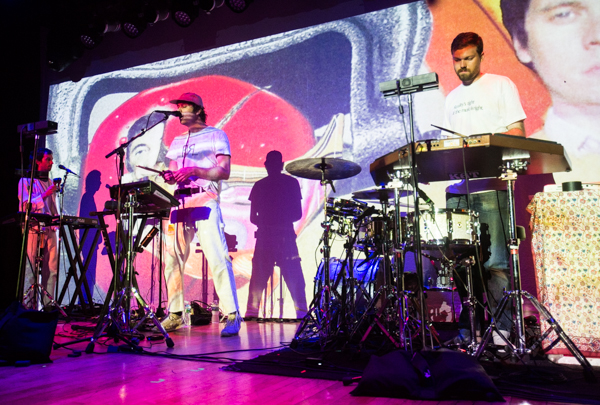 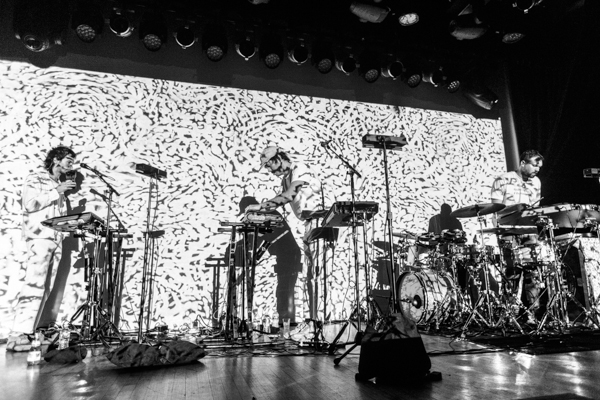 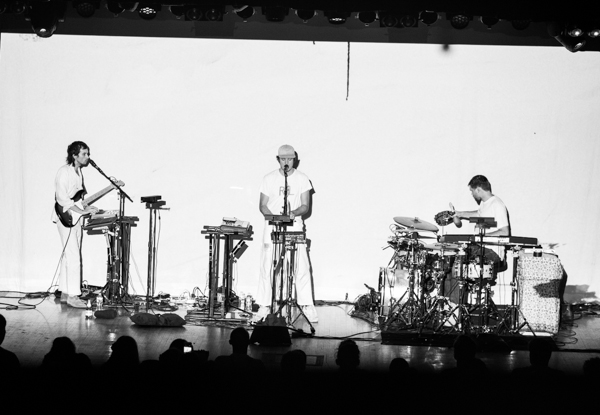 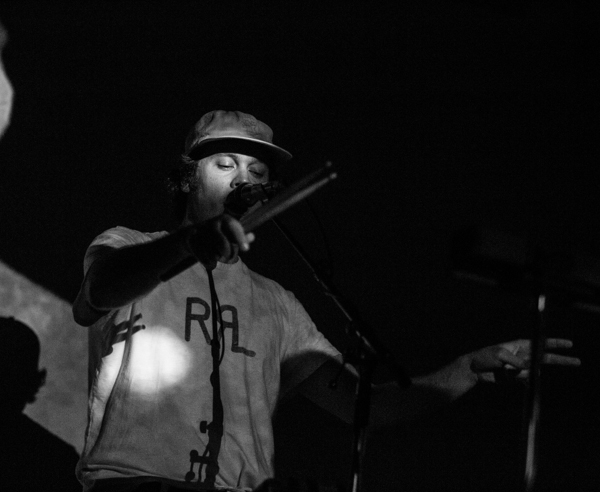 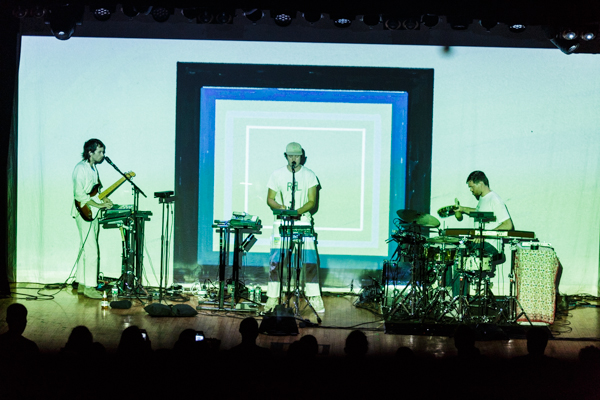 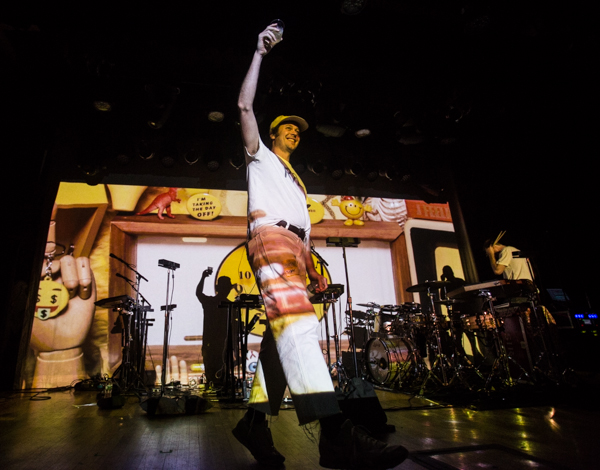 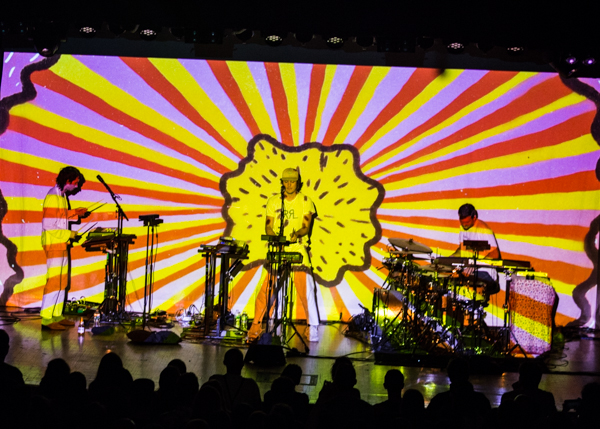 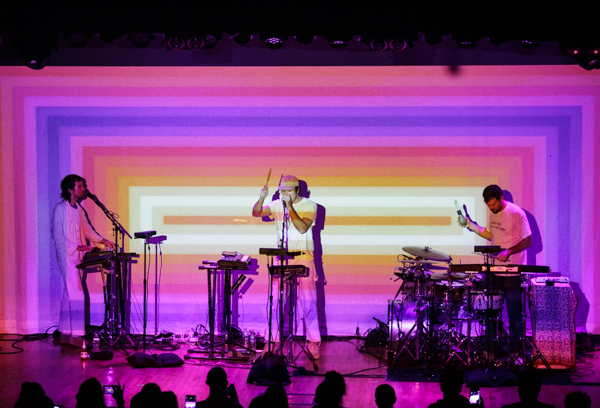