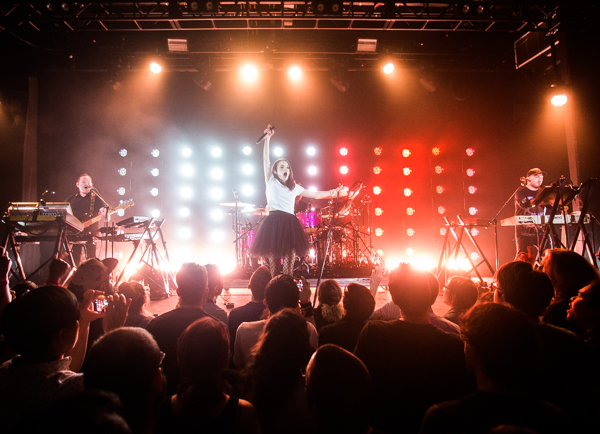 Scottish synth-poppers Chvrches returned with their third album Love Is Dead on May 25 via Glassnote Records. On May 21 the band gave New Yorkers a sneak peak at the album with an intimate performance at Brooklyn venue Elsewhere, which also served as a way for the band to warm up before their much larger performance at Governors Ball that was about a week away.

We last saw the group at Summerstage NYC at Central Park in 2015, back when they performed strictly as the trio of Lauren Mayberry, Iain Cook and Martin Doherty. This time around they are touring with drummer Jonny Scott who added a good bit of live instrumentation and oomph to their electronic sound that is definitely welcome.

The 17-song setlist was actually a nice balance between all three of their albums. They shared about half of the new album but still stayed true to the earlier fan favorites, giving big-time performances of singles such as “Recover,” “Clearest Blue,” “Lies,” and a little song known as “The Mother We Share.”

Each time I’ve seen Chvrches perform (from way back when they played tiny rooms like 285 Kent) they become better, more confident performers, even as the crowds and rooms become much larger and more intimidating. So getting to see them at a room like Elsewhere ahead of their main stage slot at Gov Ball was a real treat, especially when they’re probably going to come back for a mult-night run at BK Steel whenever they do return back to us here in the city.

Find the full setlist posted below, along with a photo gallery of shots from their performance as well as opener, The Range. 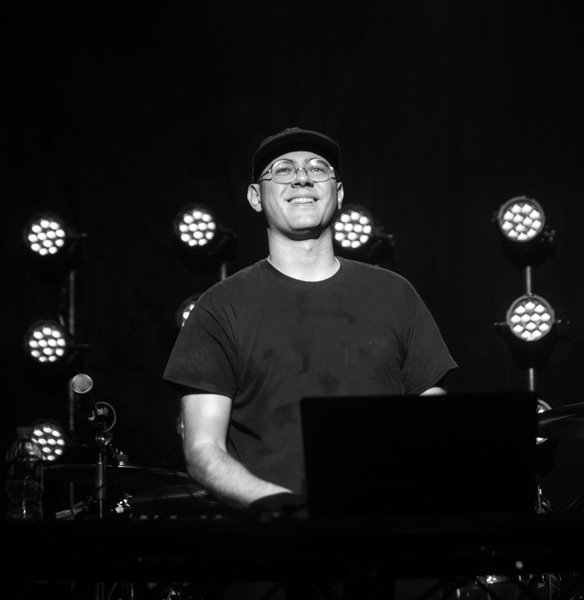 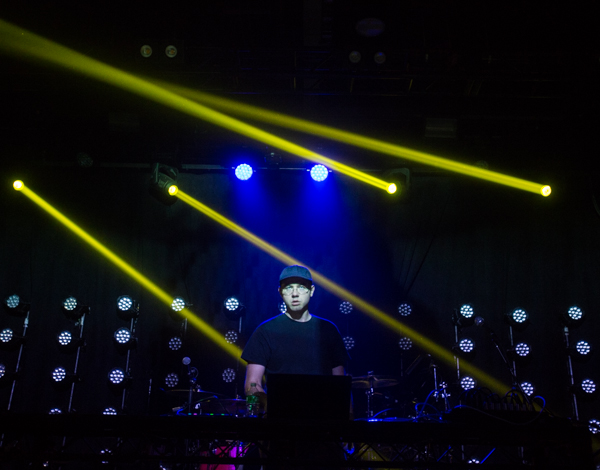 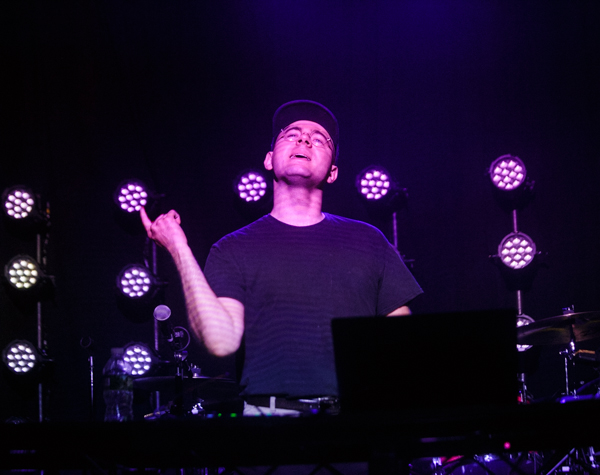 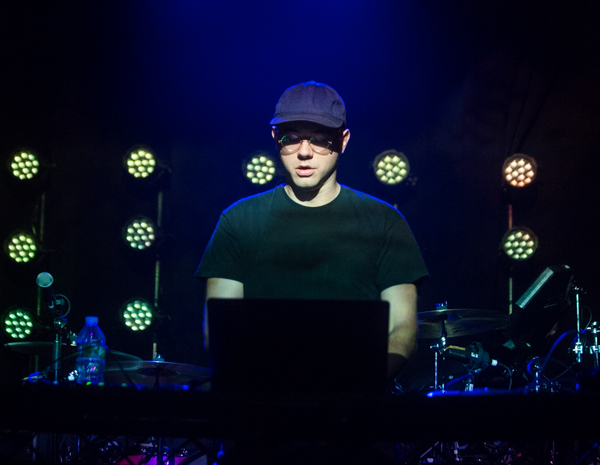 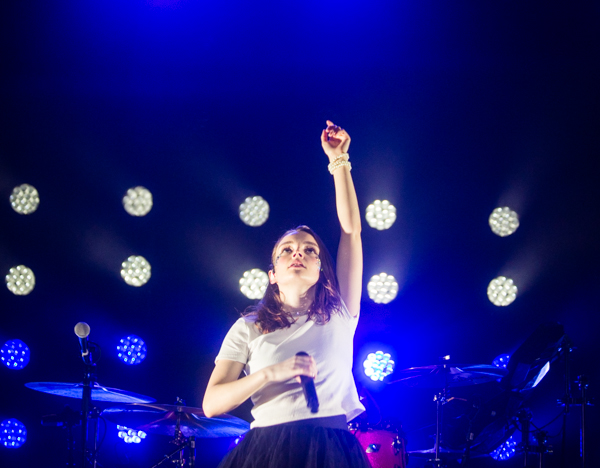 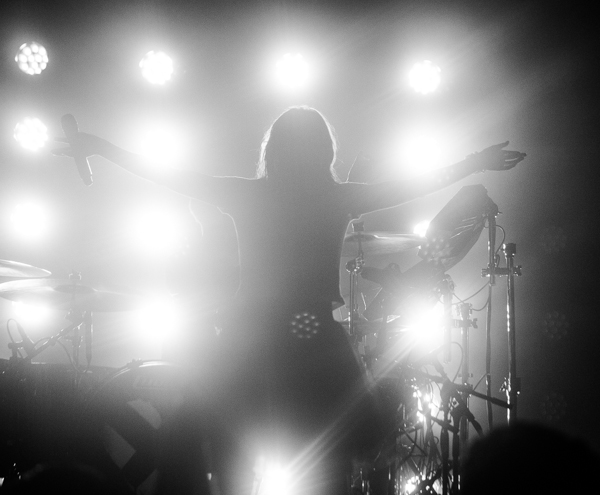 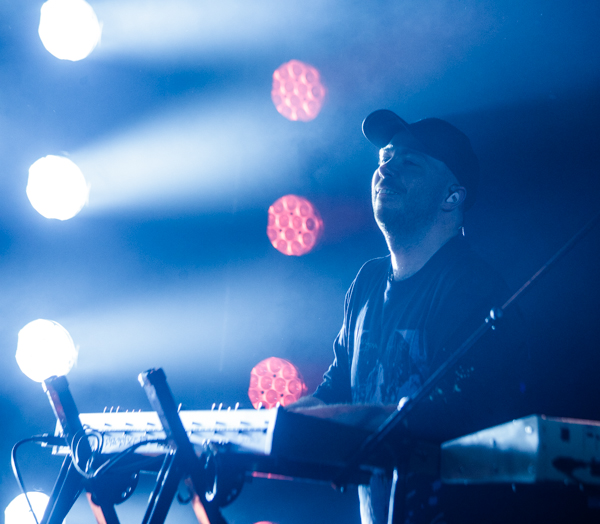 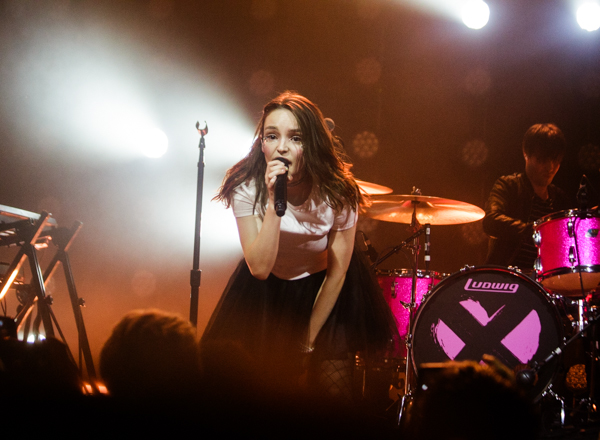 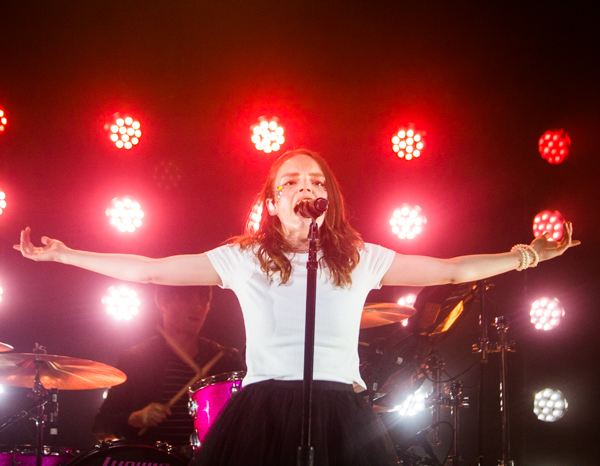 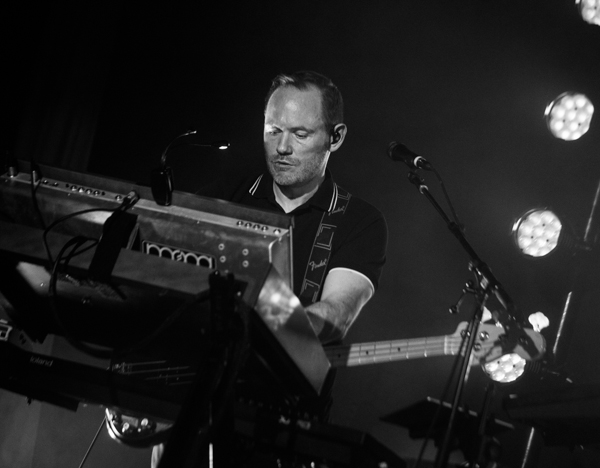 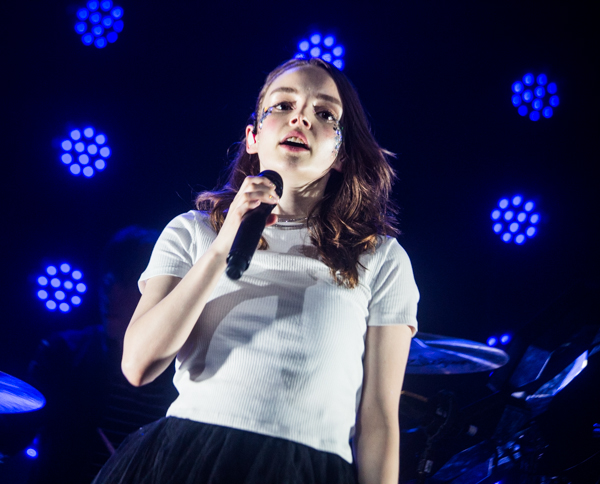 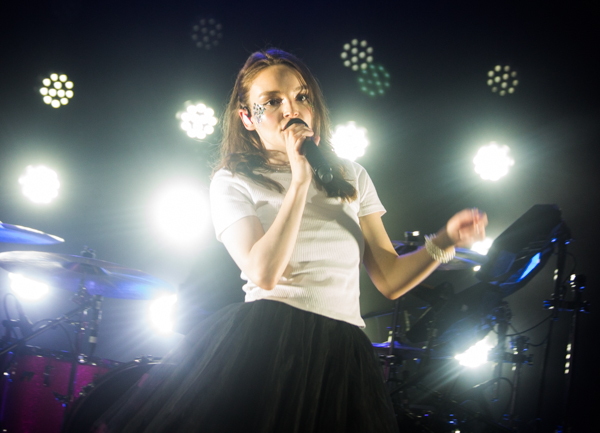 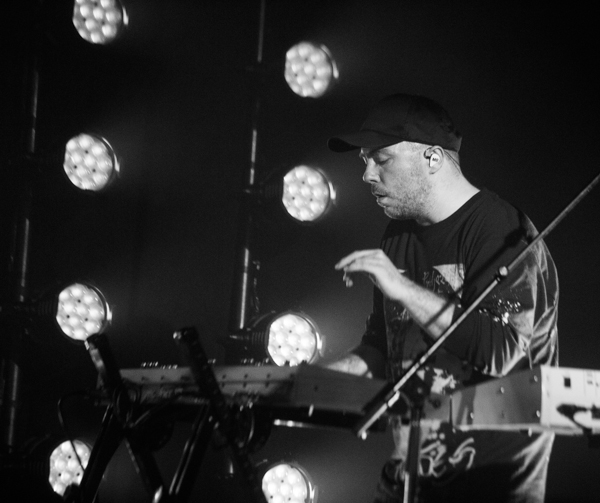 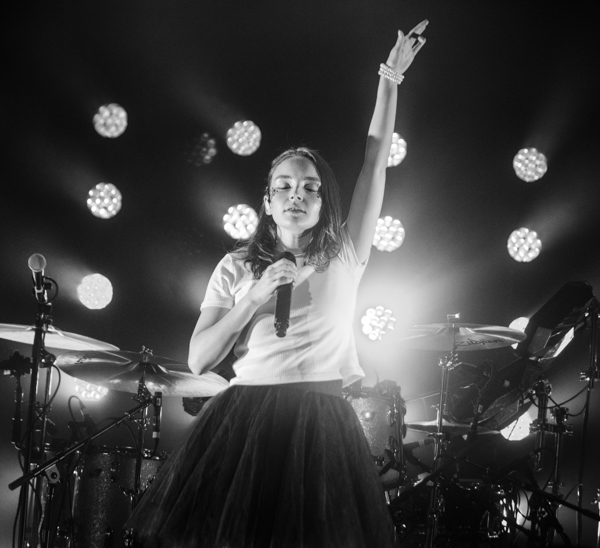 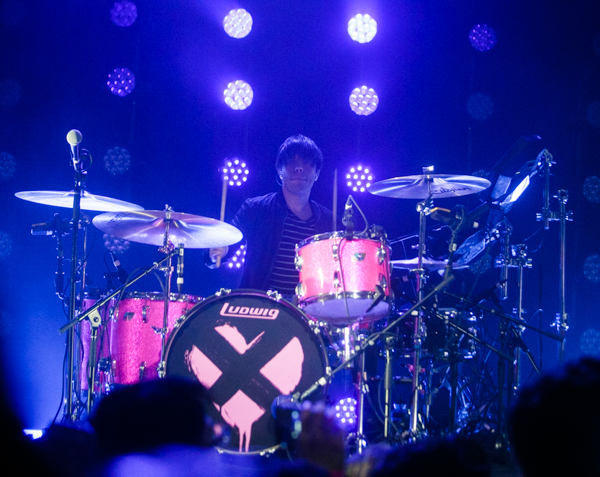 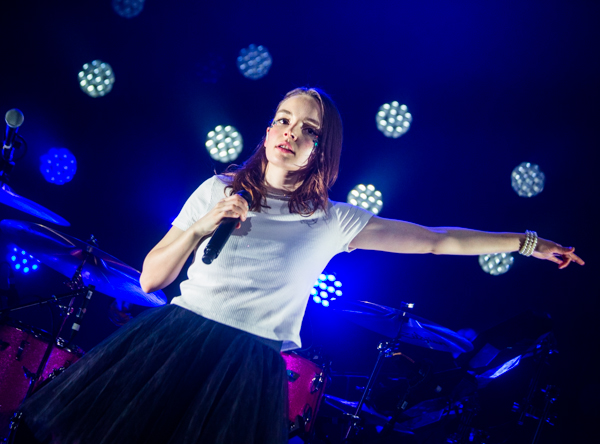 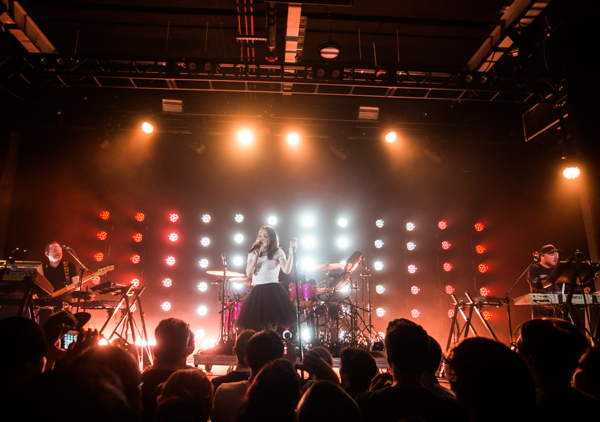 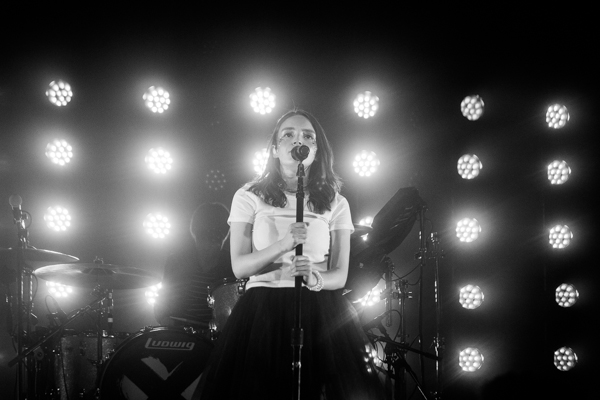 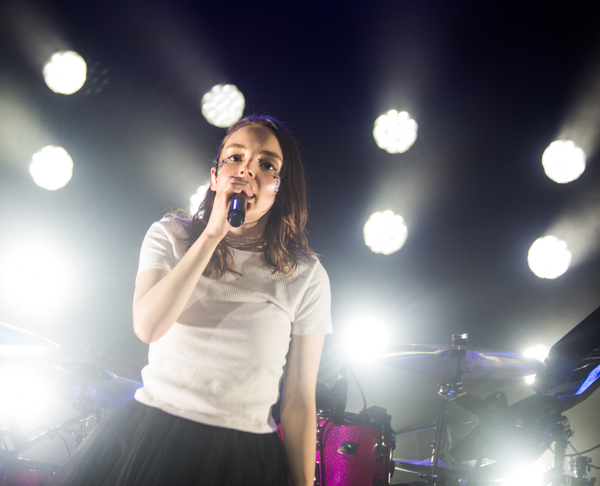 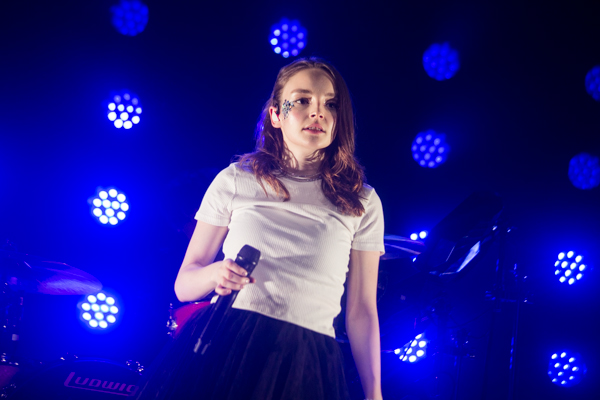 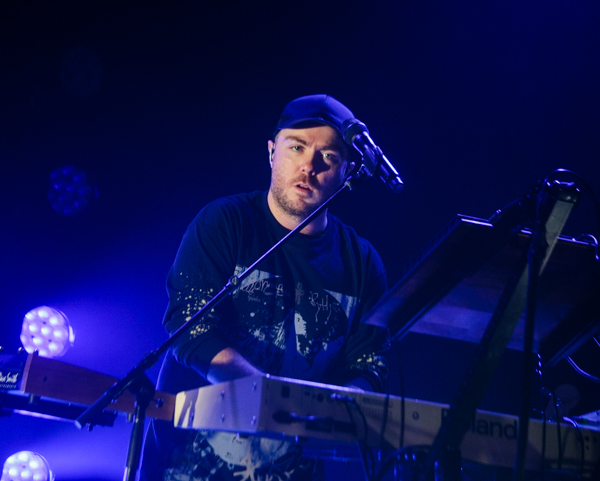 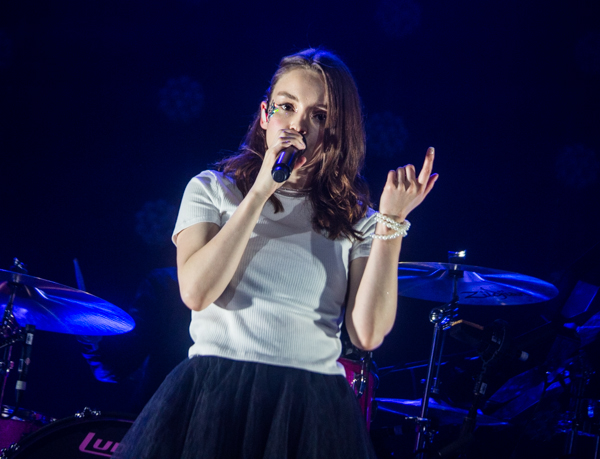 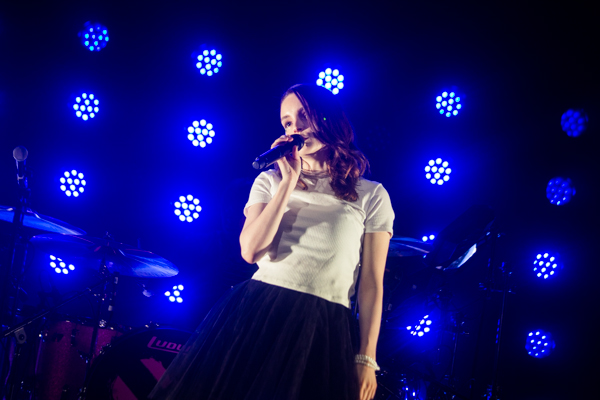