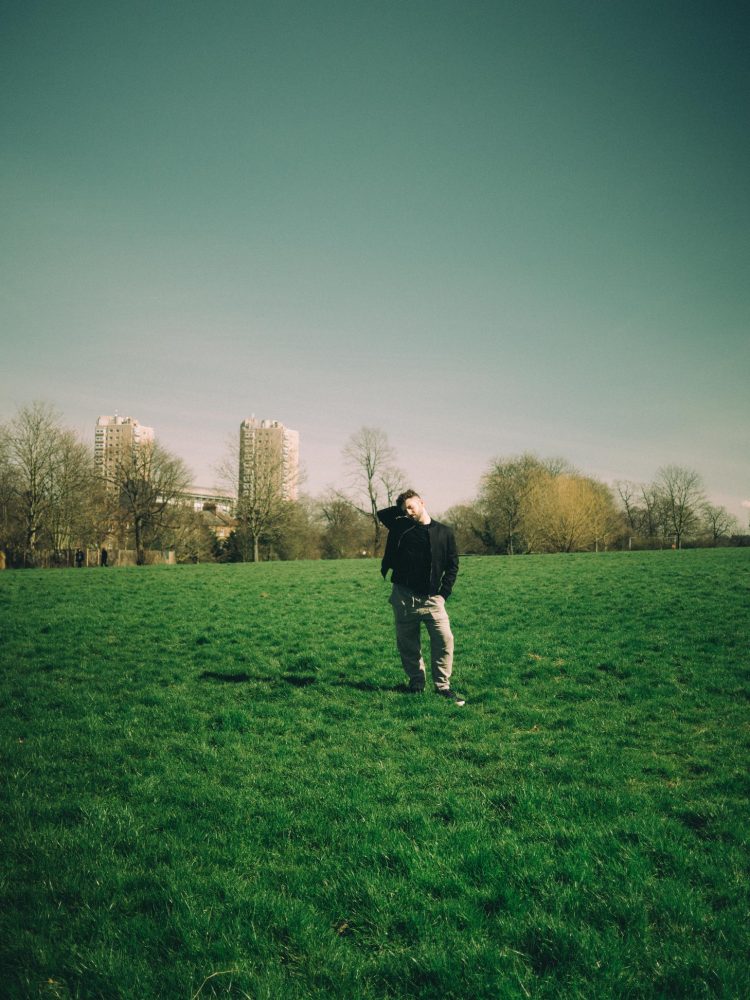 Elderbrook is a London-based producer and 2018 Grammy Nominee who has recently returned with his very summery new single “Sleepwalking.” The track was written with Empire Of The Sun’s Nick Littlemore and was released via Big Beat Records. This summer will see him embark on a tour this June and July with both Bonobo and RÜFÜS DU SOL.

Last year he gave New Yorkers an intimate performance at Baby’s All Right in Brooklyn and will return to us at the end of June for two performances at the Pinknic Festival on Governors Island. Elderbrook will perform from 4:40-5:40pm on both June 30 and July 1 at the festival, giving you twice the chance to let him bring the summer vibes to you.

You can find more info on the Pinknic Festival here and if you want to attend there are still some tickets available for Sunday to purchase here. Enjoy a stream of the joyous “Sleepwalking” below as well.