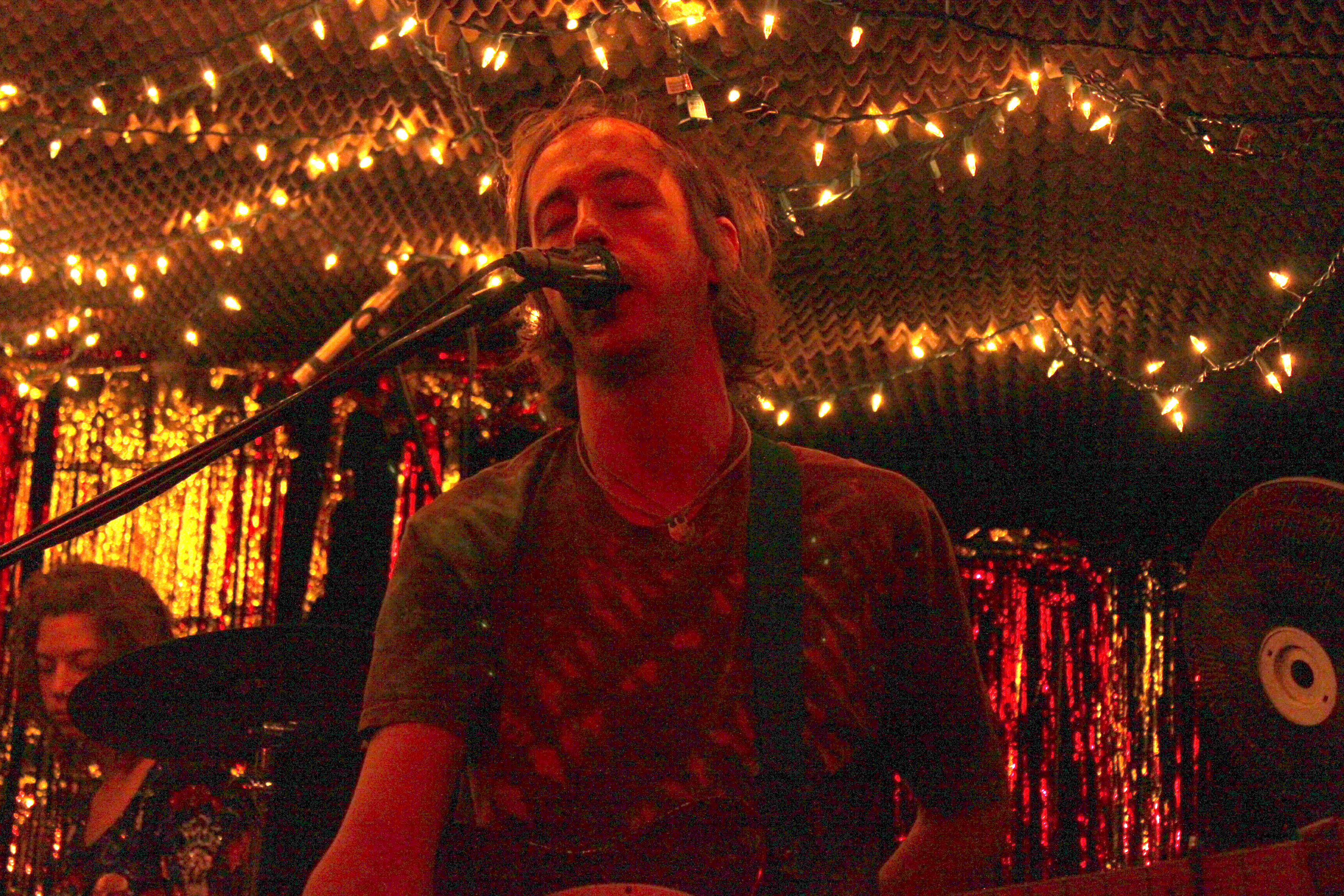 10 years. 18 movies. 2,299 minutes. Those are the numbers of all the movies in Marvel Cinematic Universe that have led to Avengers: Infinity War. Looking back at the early days where we were unsure of how Iron Man would pan out, it’s amazing to see just how much has worked out in Marvel’s favor and how far the series has come. It was one thing to bring any of these characters to life for their own movies, let alone to bring them together in 2012’s Avengers and to make it work like gangbusters. The most impressive feat about Marvel’s cinematic world building is the long-standing connection that fans have had watching these characters go on their shared and individual journeys, almost playing out like a decade-long TV show.

For so many years, the end game was that big ol’ bad guy Thanos (Josh Brolin) would come, and 18 movies is a long time to wait. But all roads have led to this point and Thanos has finally arrived. Directors Anthony and Joe Russo (who also helmed Captain America: The Winter Soldier and Captain America: Civil War) don’t waste time announcing the gravitas of his arrival, showcasing just how much is at stake in a captivating opening sequence picking up right after the events of Thor: Ragnarok. Audiences usually have a safety net of “Well, they won’t kill this character because there are more movies to come.” But it’s clear right from the get-go that absolutely nobody is safe this time around with some pretty big names getting wiped out before the title card even makes its grand appearance.

There’s no graceful way to go about discussing this film without either spelling out the obvious (Avengers must put aside differences and find a way to bring down Thanos) or going into spoilers. There’s no doubt that this is part one of the ultimate fanboy moment that Kevin Feige and Marvel have patiently been working towards for the past ten years. Minus Ant-Man and Hawkeye (whose absence is explained quickly in passing), almost every memorable character who has had a notable impact in the MCU has a moment to shine in one way or another. No matter how cynical you are, it’s hard not to smile or be taken back in awe of the sheer volume of characters and talent that are brought together on-screen. You get colorful mashups and interactions that have been a long time coming, and some that you probably once couldn’t even imagine.

While it’s a fanboy’s dream, it also becomes a tough balancing act for the Russo Brothers to give everyone their fair share of screen time and delegate the necessary plot points with equal levels of intensity and grace. The action comes at you fast and is relentless, almost to a deafening mundanity that all the films suffer from. There’s plenty of humor that works like gangbusters, but there’s also the usual hamfisted Marvel humor that is ill-timed and lessens the impact of the few jokes that really do land. These are not unique issues just in this film, but almost all of Marvel’s films and even comic book movies at large. But the Russo Brothers bring a level of actual stakes that balance out some of Avengers: Infinity War‘s shortcomings.

Some of your favorite characters will die and it doesn’t play out the way you think it will. There are some bold decisions and moves made that not all that fans will agree with. That’s not an easy thing for a mainstream blockbuster of this magnitude to do, which is a pleasant surprise. While the film does make it a habit of a few too many death fakeouts and leaving you hanging with a bit of uncertainty that is to be expected with a second part this time next year, one can’t help but be curious how it all plays out. These decisions only maintain their impact if they aren’t a cop-out, which Marvel has a nasty habit of doing.

If nothing else, Marvel has knocked their casting out of the park from top to bottom, as the whole cast is firing on all cylinders. Robert Downey Jr., Chris Hemsworth, Chris Evans, Tom Holland, Zoe Saldana, Paul Bettany, and Josh Brolin are particular standouts in their respective roles, each offering some of their best work ever in the series so far, certainly elevating themselves for the task at hand. While its inevitable that you wish that some of your characters got a bigger chance to shine, you sacrifice screentime for the unique character pairings that result in an epic team-up such as this.

Avengers: Infinity War‘s ending will leave fans split on just what exactly happens and what the future holds for not only the next Avengers sequel but the MCU at large. It’s dark and gritty and it takes some bold choices in the same vein of The Last Jedi that not all fans will agree with. While it suffers a lot of the same issues that plague this genre at large, this large in part does its job on an epic scale and it’s only just setting the table for part two. It’s not an easy task to make a good stand-alone movie that is essentially setting up for the inevitable even bigger sequel, but the Russos have pulled it off.