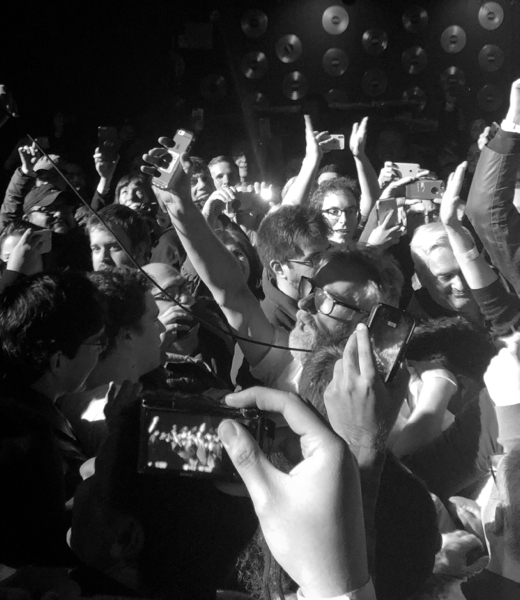 With The Grammys hosted at Madison Square Garden this year, the city celebrated its return to New York with a bunch of big bands playing small venues. This included The National at Irving Plaza as a part of the Citi Sound Vault series. This was a much more intimate show than their last New York show at Forest Hills Stadium.

This was purely a night made for die-hard National fans, with no openers and just a night dedicated to the band. Almost half of the 20-song set was taken from last year’s Sleep Well Beast (our favorite album of 2017), but there were also plenty of surprises and old favorites to be had. 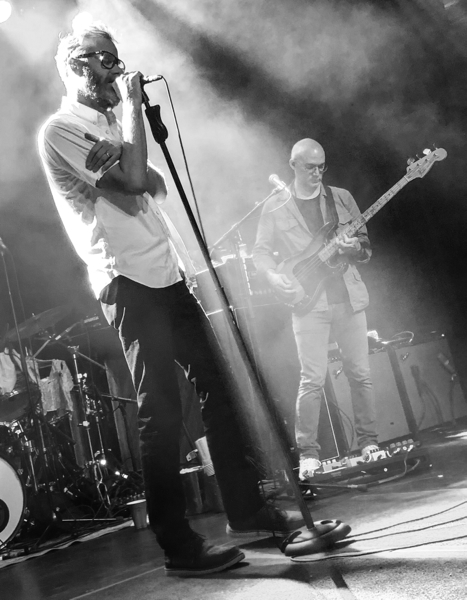 We got a now rare performance of “Lemonworld,” as well as their cover of The Grateful Dead’s “Peggy-O.” Not to mention we got the long-gestating track “Rylan” which has only been played live and has become something of a myth at live shows. It was amazing to finally hear the song performed live and I am praying that they give it a proper studio recording as it seriously may be one of the bands finest moments yet, which of course is really saying something.

The National is only getting bigger by the minute, so any chance I can get to see them perform and in an intimate setting is a chance I can’t pass up. This was one for the books.

Find the setlist posted below, along with a few iPhone shots I took. 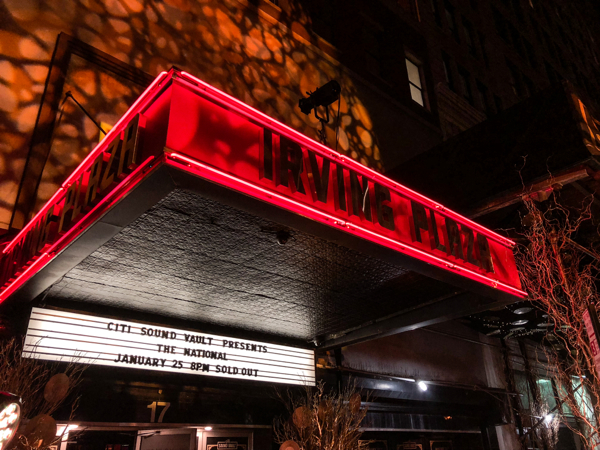 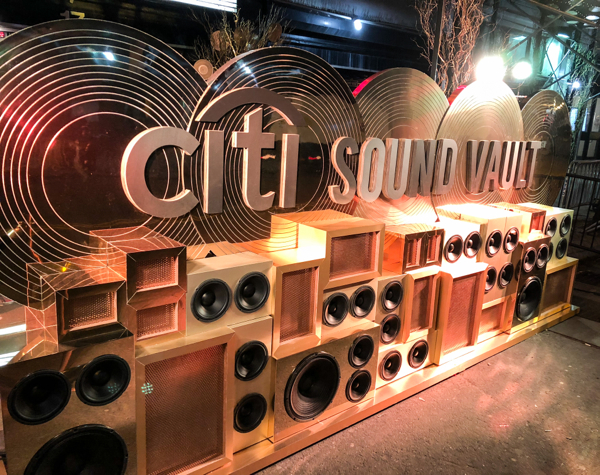 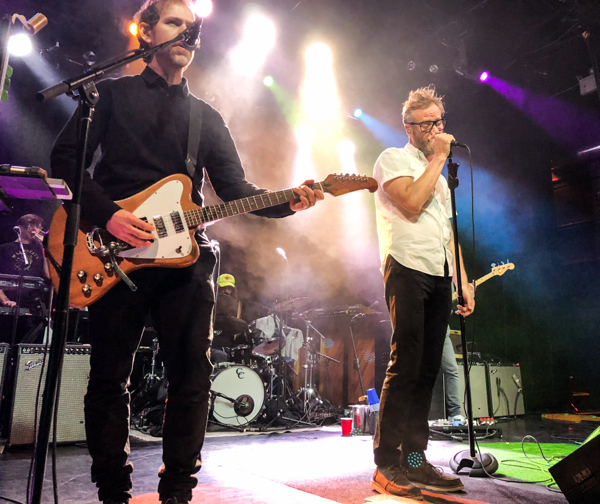 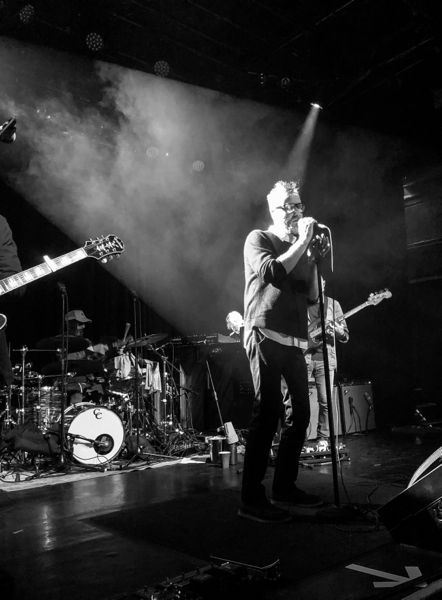 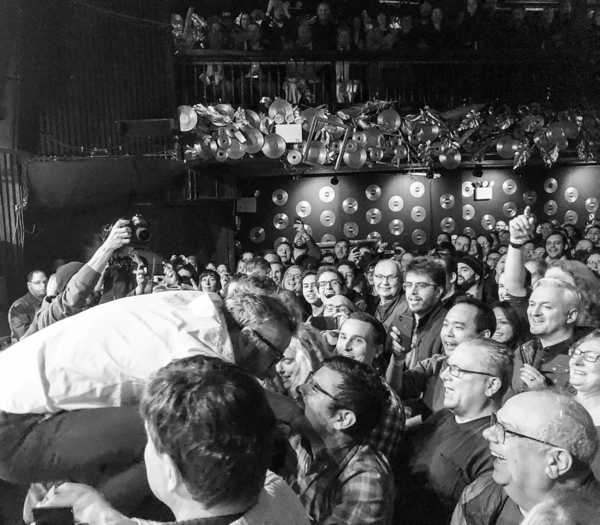 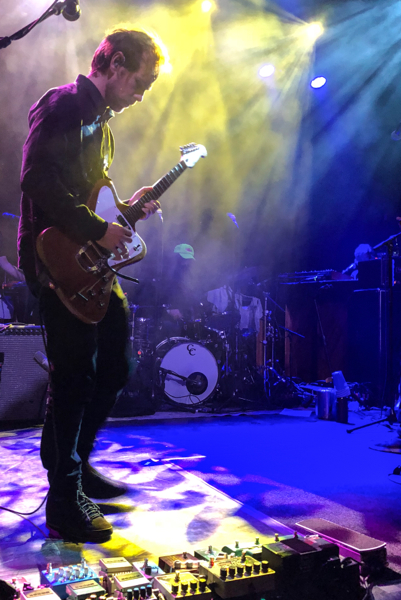 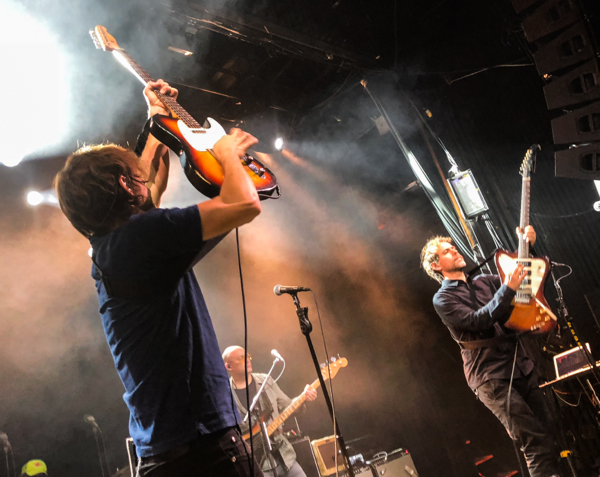 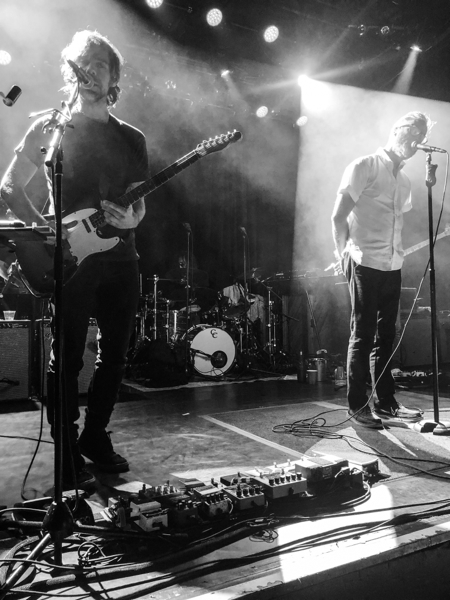 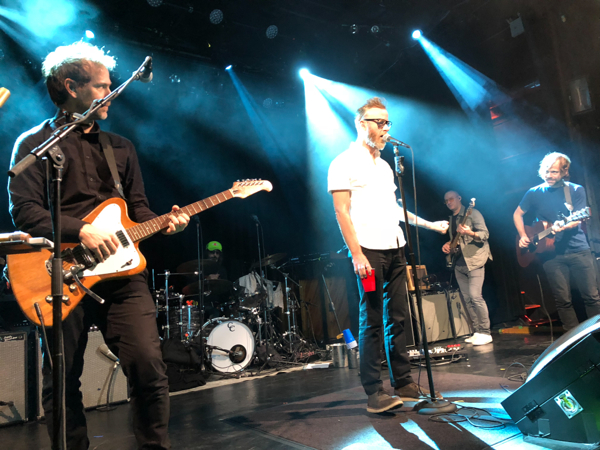 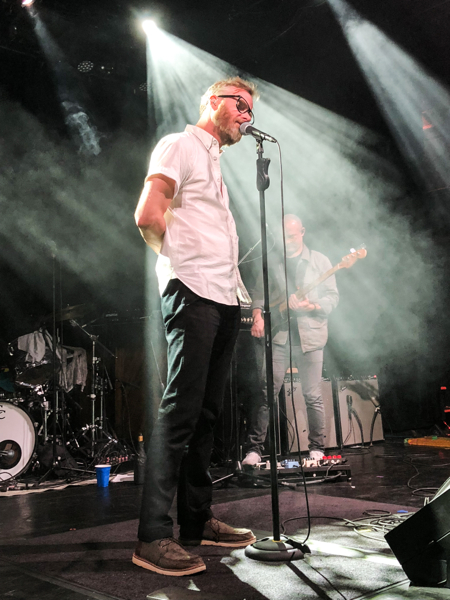 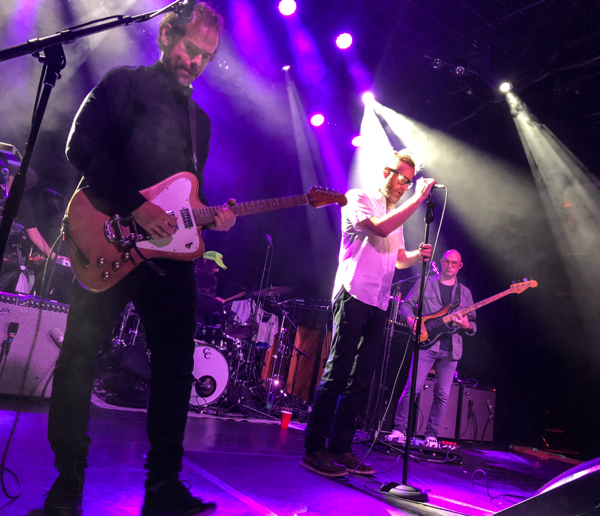 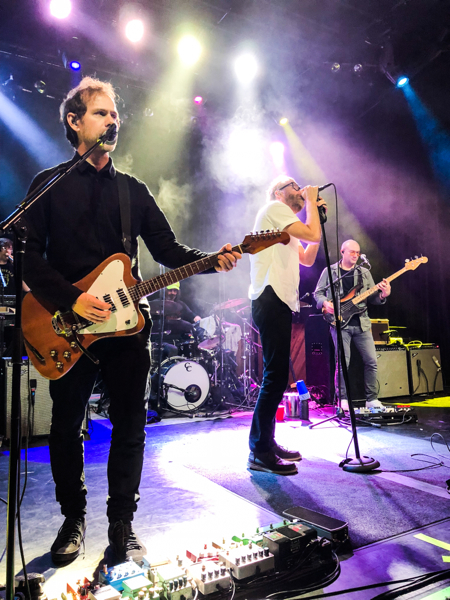